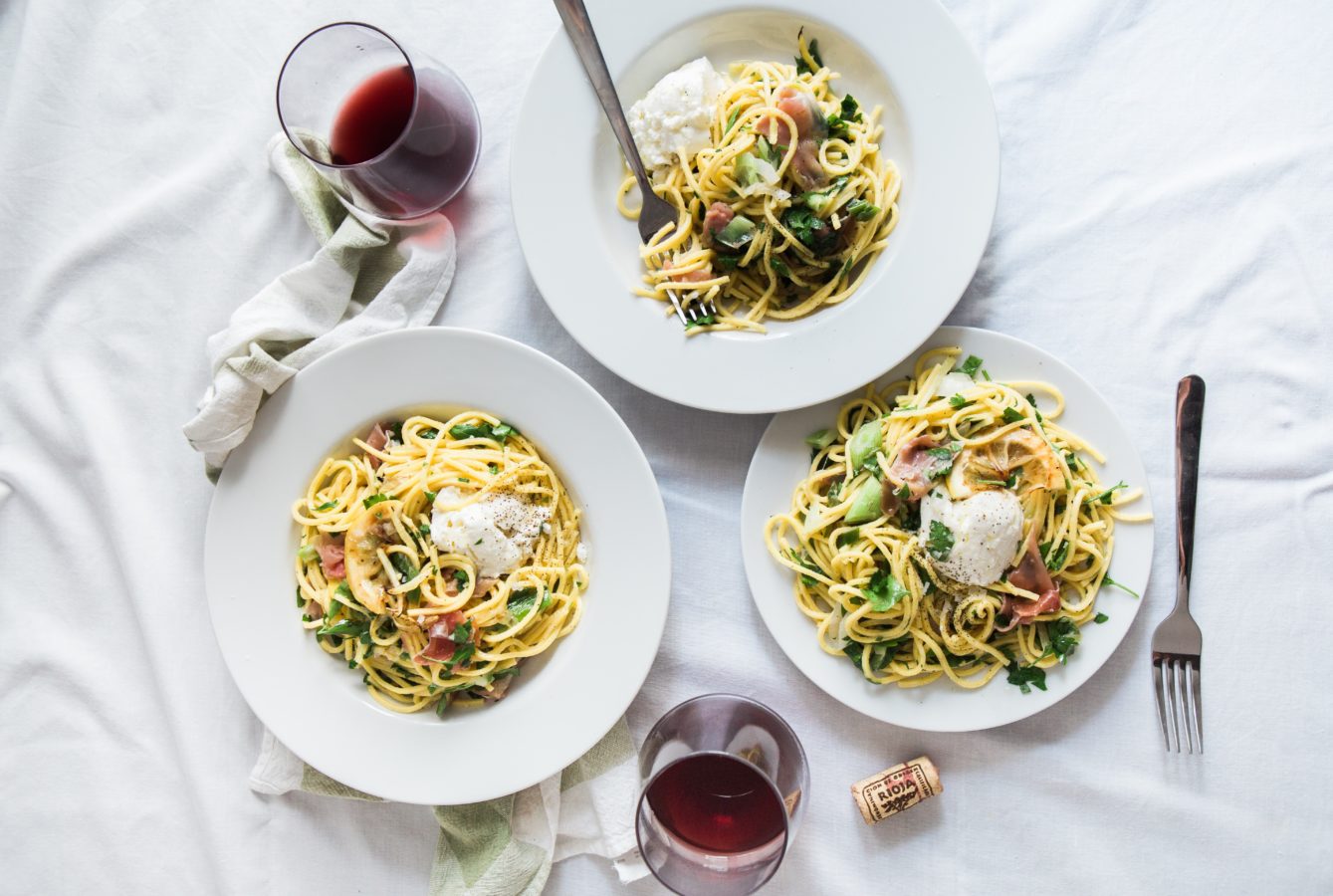 Pasta brand Barilla is on hand to help everyone master the art of perfectly cooked pasta, with a host of Spotify playlists to time the cooking of its various shapes and forms of the kitchen staple. This playlist cooking is sure to lift spirits in the kitchen while also ensuring pasta is properly cooked.

The Italian pasta brand Barilla and Publicis Italia have launched their ‘Playlist Timer’ series on Spotify. The timer is essentially a curated selection of songs grouped together in different playlists of exactly the right duration to cook several types of Barilla pasta. It’s an innovative and amusing way of managing cooking times while enjoying some sounds.

A total of eight playlists feature in the selection. ‘Top Hits Spaghetti’ is timed to cook the brand’s spaghetti n°5 in nine minutes and four seconds precisely, while “Best Song Penne” lasts the 11 minutes required to cook penne rigate.

For its playlists, the Italian brand’s advertising agency has selected artists spanning the domestic and global music scenes. Featured artists include rap stars like Sfera Ebbasta, Ghali and Coez, and pop stars like Tutti Fenomeni. JAY-Z, Shawn Mendes and Harry Styles also have tracks on the playlists. All are popular with the Italian public.

Barilla and Publicis have also called on Italian illustrators to design the playlist covers. From the minimalist graphics of flat design to more realist representations, the artists capture the essence of the playlists in eye-catching, colourful images.

What are Grazing Tables? An expert’s guide to laying out an artful spread

Looking to change up your breakfast? Oatmeal is the way to go

Yummiest artisanal pizzas in Delhi NCR that you must try

Healthy, sustainable fix: Your guide to being vegan in Mumbai