Home > Food & Drink > Dining > #Throwback: When we hung out with Pooja Dhingra and talked about her Le15 journey 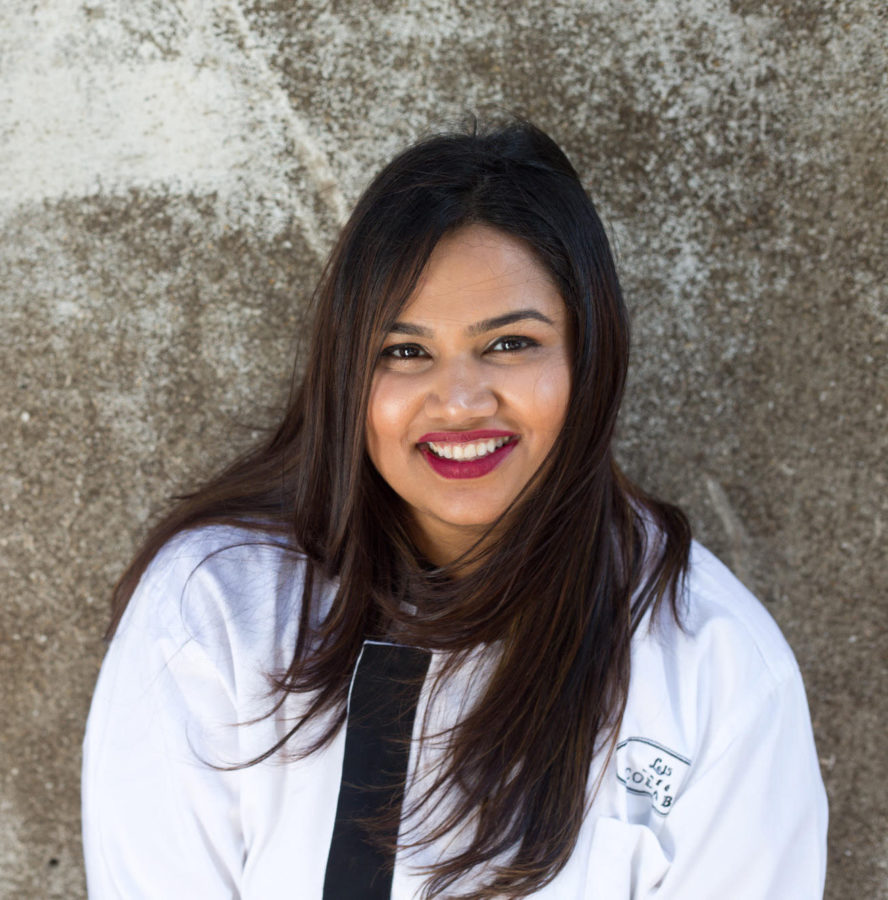 #Throwback: When we hung out with Pooja Dhingra and talked about her Le15 journey

Food & Drink
#Throwback: When we hung out with Pooja Dhingra and talked about her Le15 journey
Share this article
Next article

A patisserie and cafe enterprise. Three books. A podcast. The crown of ‘Macaron Queen’. These are only some of the reasons Pooja Dhingra is counted among the foremost women in the country’s F&B industry.

Starting Le 15 Patisserie & Cafe in 2009, the freshly minted Le Cordon Bleu, Paris graduate wanted to bring to the table something no one else was offering. “It has to be something that was very authentic, that comes through you, for you. If it’s something you’re truly passionate about and love, it’s your story and will translate in a very different way than you just emulating someone else,” says Dhingra, who completed 10 years of brand Le 15 this month. 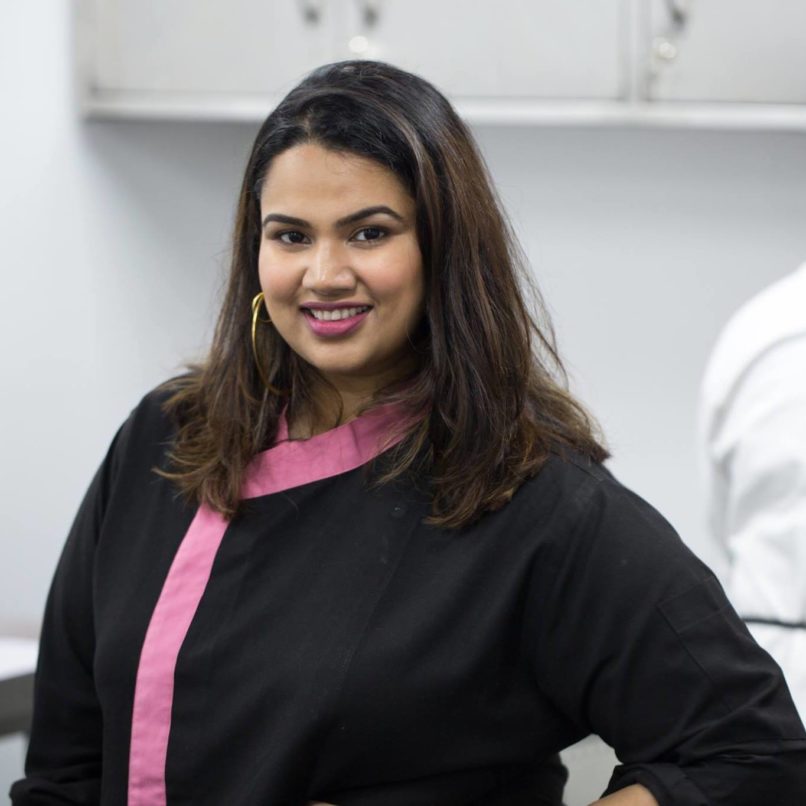 And the idea has paid off. Not only is Dhingra known today for her macarons, bakes, and cafe, garnering professional recognition, but her over three million strong Instagram following proves that she is deeply loved by fans. Her feed is filled with images of her working out, hanging with friends and family, innovating in her kitchen, building a food community, and she engages with her followers in each of them.

One wonders how she has managed it all – she’s 33, and started Le 15 a decade ago. “The first important thing while making a business plan of any kind is to see what the financial situation is. Second is to really set goals for yourself personally. It’s a very daunting task, starting something on your own, and it’s really easy to get lost in the whole process,” she says.

The importance of surrounding oneself with people who build one up and vice versa wasn’t lost on Dhingra. “…And the last is hiring, your team is what makes you. The kind of culture and environment you want, it really matters from the first day because it’s the tone you’re going to set for the business.”

As decisive as this strategy sounds, it didn’t mean Dhingra didn’t face her share of challenges. “The industry was very different then. There were hardly any specialised patisseries… there was only Theobroma. If you wanted a good cake, you had to go to a 5-star hotel. Then finding ingredients, suppliers, buying machinery, expenses — the rents in Bombay! – there were a lot of challenges.”

Thankfully, introducing people to macarons was not a daunting task. “The product itself is so good — I didn’t have to try hard. With food and most things service related, word of mouth is the best marketing. So that’s what we did. We just made sure we were present and the people could taste the product.”

As her macarons went on to make her a household name, similar brands started emerging. “It’s our nature to feel dissatisfied when you see someone stealing your ideas. And I was in that space six years ago. But I had conversations with my mother, and understood that they could copy what we’d done, but they couldn’t copy what we were going to do. That’s the way to look at it, and be like ‘Okay it’s a great compliment, it’s flattering’. And it’s great that instead of me being the only person trying to sell the story of a French dessert, there are so many different people doing it.”

As someone who championed the ‘specialisation’ trend in the Indian foodsphere, Dhingra says it is heartening to see  the idea being embraced by food industry as a whole today. “Ten years ago every menu was a 100-pages long…now, people are experimenting. You have an 8-seater Japanese restaurant, 10,000 bars, a dessert cafe — that whole market has opened up.” It’s at the backend where Dhingra hopes for a change, “I wish that people were paid better. [An industry] where we could afford to pay people better and retain good quality employees. The turnover is so high and everyone shifts because the salary structures keep changing. So I just wish there was a proper training centre for those in service.”

If she’ll open such a game-changing training centre is something that remains to be seen, but given Dhingra’s penchant for innovation and gainful risks, we wouldn’t put it past her. In the mean time, we’ll make do with the delicacies that come out of the Le 15 kitchens; because after all, there’s always room for dessert.

*This story originally appeared in Sept 2019.

Macarons french desserts best desserts Le 15 Cafe Le 15 Patisserie Pooja Dhingra Le 15 Best Cakes
Megha Uppal
Senior Associate Editor
An innate love for travel and food has translated into many a trips since childhood for Megha; it also fed her curiosity to know about local cultures. When not writing, she is on the lookout for three things: A great dark chocolate dessert, a beautiful pool where she can practice her backstroke, and art that she can save up for.
Travel Culture Food Drinks