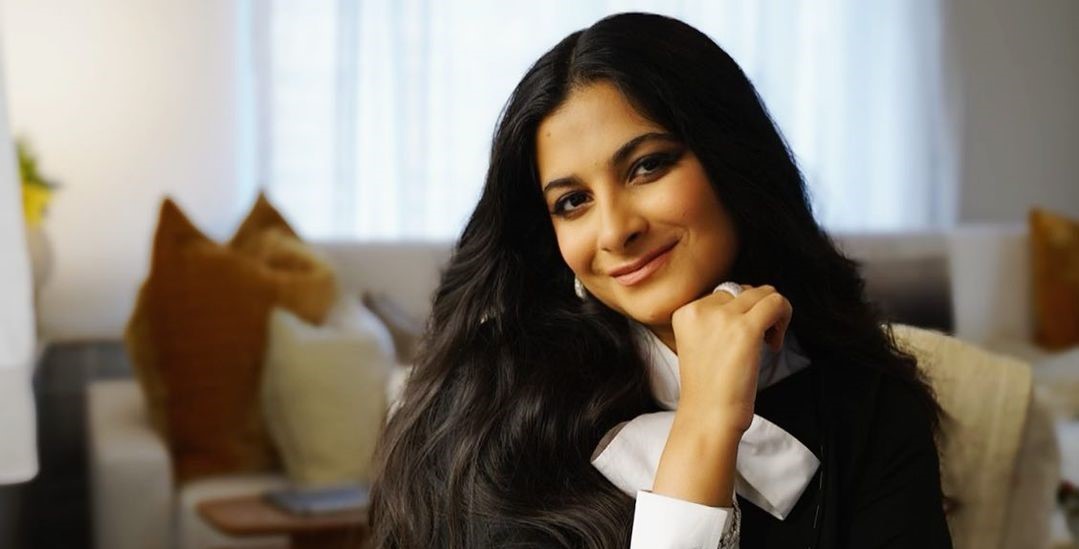 Those who follow Rhea Kapoor on Instagram would know that she could easily have a career as a chef, beyond being a stylist and filmmaker.

From making succulent burgers to seafood meals, and even launching her own ice-cream line, Rhea Kapoor is all about gastronomical indulgences. She often takes to Instagram to post all these delectable recipes she whips up and we only wish we were there as well. But Rhea Kapoor isn’t the only celeb who loves cooking. To our surprise, there are many other celebs who find joy in cooking and take the time out of their busy schedules to cook and unwind.

Rhea Kapoor and other celebs who love to cook

Like we said, she could easily start a career as a chef. Not only does she love to cook, she also loves hosting feasts for her close ones. Like on Christmas, she hosted a lavish dinner for her friends. Kareena Kapoor Khan is often seen gushing about Rhea Kapoor’s cooking and honestly, going by how delicious they look, we would too.

Much like her sister, Sonam Kapoor is quite the cook and loves hosting her friends and family too. During lockdown 2020, Sonam turned quite the chef and was constantly preparing tasty and healthy dishes for her family. She was also baking a lot and well, giving her fans visual treats.

She is the OG fitness freak of Bollywood, but did you know she is also quite the foodie? Needless to say, she loves cooking and even has her own YouTube channel, where she’s always up with some healthy recipe, giving it a tasty twist. Even on her Instagram, she always keeps her fans updated with her latest cooks.

Because for all us millennials, being a chef is synonymous with Monica Geller. And who other than the woman herself to bless our Insta feeds with cooks? Just like her F.R.I.E.N.D.S character, Courteney Cox loves cooking in real life too and is always up with something and it’s like the 90s kid in us is jumping for joy!

The man who can do it all! Diljit Dosanjh is not only a singer and actor, but he is also known to cook desi delicacies for himself, topped with a pinch of his goofy humour. For those who follow him, his Insta feed is an absolute delight. Even more so when he’s treating us all to what he’s whipping up. Only virtually of course.

One sister loves to eat, the other one loves to cook. Rhea Kapoor’s best friends are also just like her. Just like a lot of us, Karisma kept herself busy during the lockdown with cooking. But even after lockdown, she loves to cook occasionally and honestly, we stan her kitchen outings.

The one who makes yoga look good, Malaika Arora is a diva in the truest sense of the word. No wonder her fans are super delighted when she decides to make a trip to the kitchen. In lockdown 2020, she revealed how much she loves cooking but never gets time due to her busy schedule. Well, she surprised us all and how!

Alia Bhatt is not as much a regular cook as Rhea Kapoor, but with her busy schedule and the back-to-back hits she’s busy with, can you even blame her? Yet she finds time to go to the kitchen, whether to toss up a salad or bake a cake for her boyfriend’s birthday. We love watching her cook and definitely want to see more of it!

Neena Gupta is someone who likes to take challenges, be it for her roles in films or in the kitchen. Like this one time when she turned a roti into a pizza. During her quarantine in Mukteshwar where Neena Gupta was spending time with her husband, we got to see what an amazing cook she is.