The big day for all coffee enthusiasts is finally here as Tim Hortons has officially launched in India.

Launching with two outlets, at Select Citywalk Mall in Saket and DLF Cyberhub respectively, Canada’s largest restaurant chain has entered the Indian market and how! Opened on August 11, the stores saw a massive amount of crowd waiting outside, even before the ribbons were cut and the stores were officially inaugurated. Pictures from the opening day have surfaced, and the long queue outside the store is just proof as to how highly anticipated this inauguration was. Let’s find out more.

Food & Drink
Need coffee on the go? These are the best packaged cold coffees in India
Food & Drink
Get your fix of some good ol’ kaapi at these 9 filter coffee places in Delhi-NCR

All about Tim Hortons launch in India

This iconic Canadian chain of restaurants is known all over the world for its signature coffee, lip-smacking food and beverages, and specialty food items that are customised and specialised based on the location of each store. 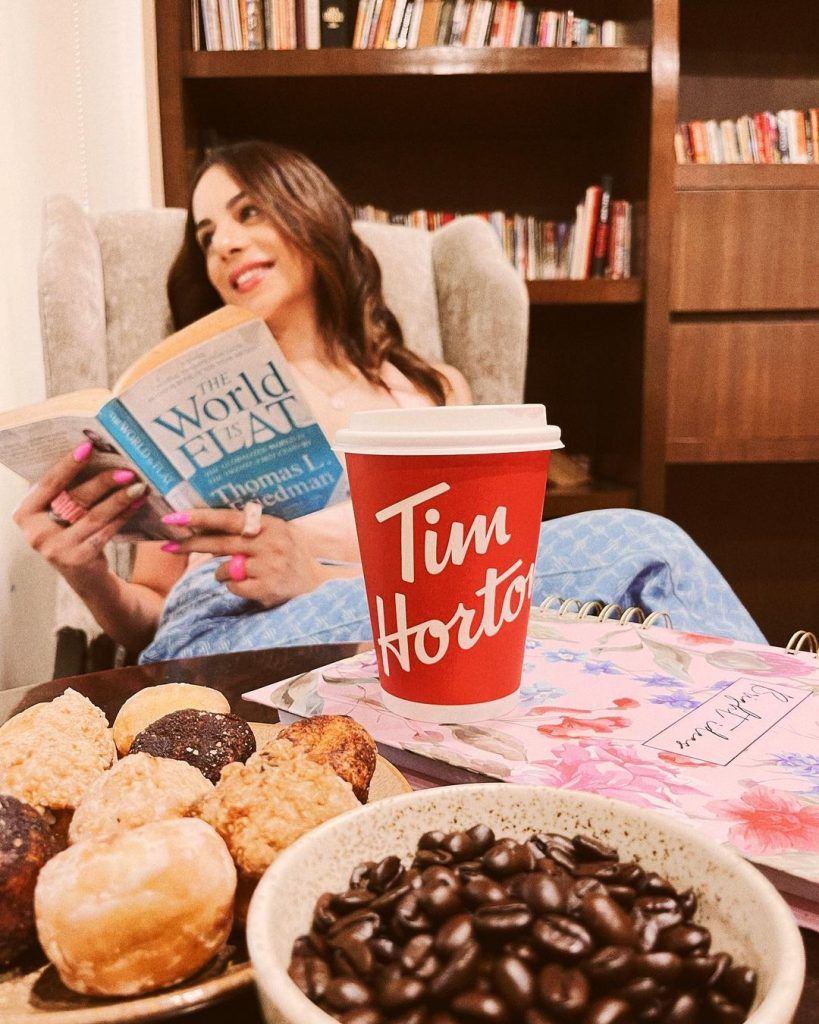 With a brand new menu, there are many items that have been curated especially to cater to the Indian crowd. Chole Kulcha Flatbread, Chicken Makhani Ravioli Pasta, and Paneer Tikka Wraps are just some of them. Their Chilli Cheese Toast, Chicken Tikka Croissant Sandwich, and Lamb Kebab Wrap were also some of the items newly introduced to the menu, that were amongst the most ordered on the opening day.

They have also introduced a completely new lineup of Maple Bacon Breakfast Sandwiches for a limited time, served only for breakfast. 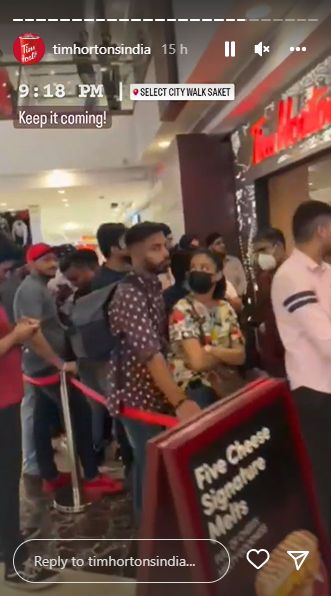 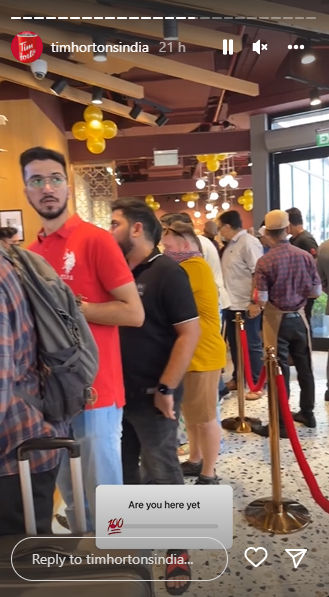 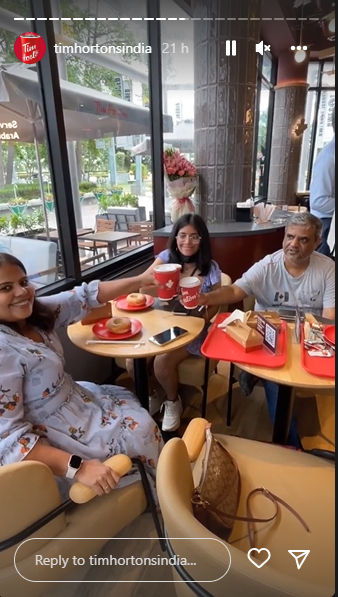 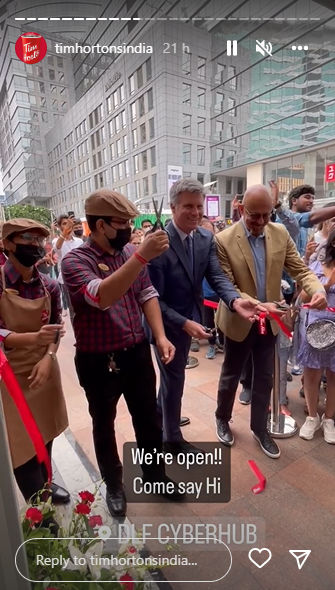 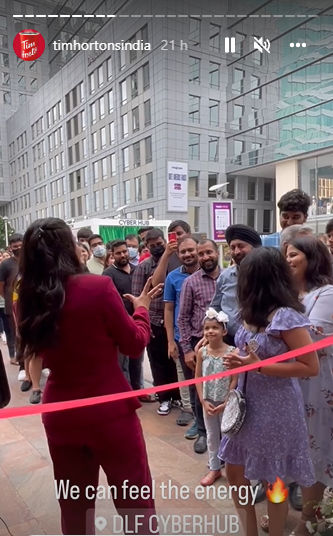 But they have also retained some of their classics in the Indian menu. The very beloved Double Double, French Vanilla Latte, Vanilla Iced Capp, the Chocolate Dip Donut, Maple Dip Donut and the classic Boston Cream are some of the signature dishes that you can get to taste here.

Presently, Tim Hortons has more than 5,300 restaurants across 13 countries, including the Middle East, Thailand, China, Mexico, the UK, Spain, and the Philippines.