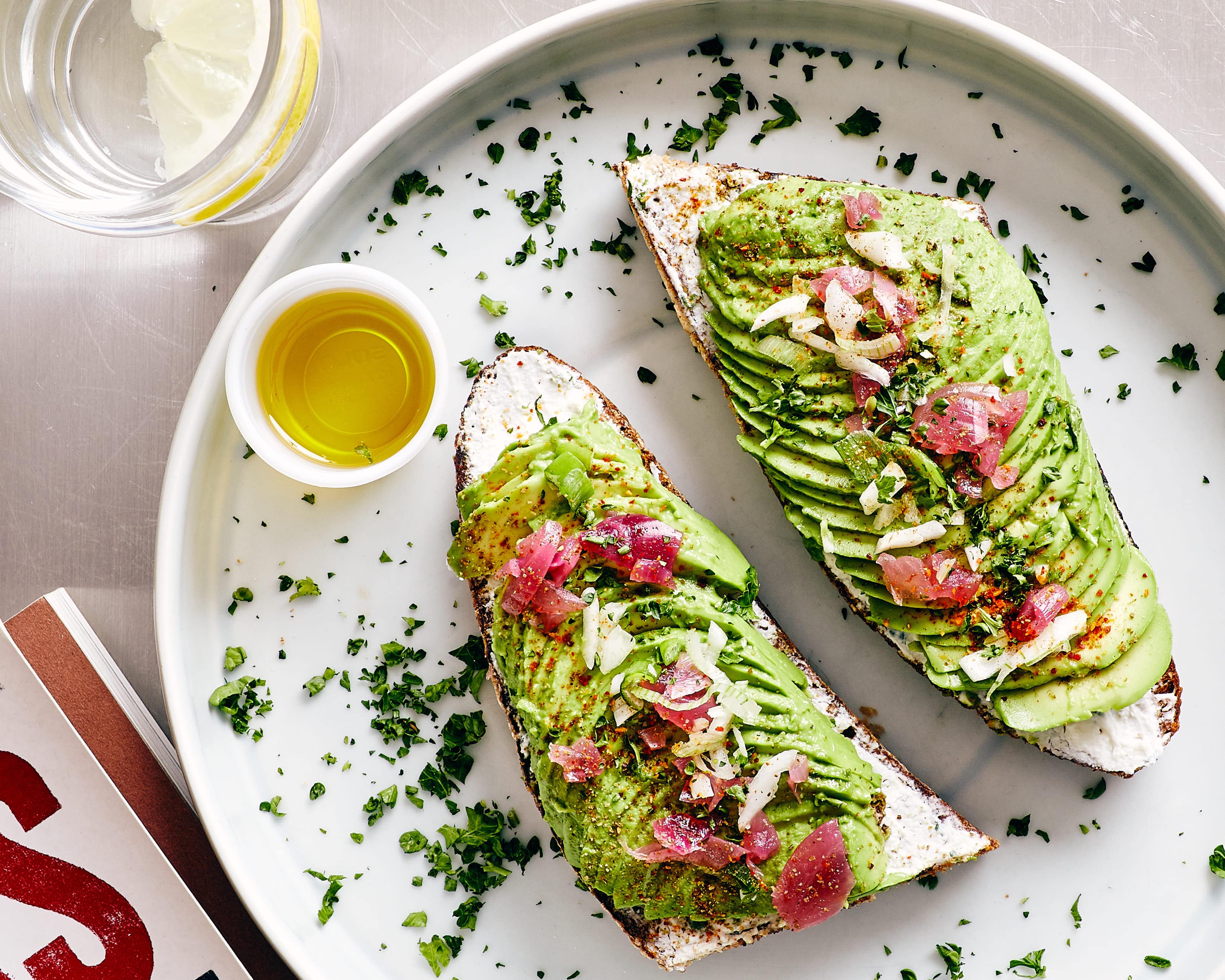 Food & Drink
How we ate this decade: The food trends that ruled 2010-2019
Share this article
Next article

You’ve been guilty of these. You’ve been proud of these. And sometimes, you’ve been the silent (and perhaps amused) spectator for these. Food trends came and went as often as day and night between 2010 to 2019. From the good to the bizarre, here are our top food trends of the decade that cooked up a storm.

Food & Drink
Healthy, sustainable fix: Your guide to being vegan in Mumbai

Local. Seasonal. Fresh. You would’ve noticed these terms describing menus at every other restaurant now. That’s because the global food industry is finally waking up to the excess waste, as well as the importance of quality of produce. Year-round availability of ingredients from all across the world, which requires a sufficient amount of artificial additions to keep it safe and edible, the focus has shifted to in-season ingredients from the region you’re in, as it’s nature’s best you can consume at any given moment. Also, movements like Root to Fruit ensure that the kitchens and bars ustilise all components of an ingredient, minimising waste and maximising innovation. Celebrating the land you’re in and helping out the environment?

If you don’t have at least one artisanal product in the pantry already, are you even eating right? There’s been an influx of artisanal in all segments of F&B, stemming for people’s want of moving away from processed, mass-produced foods to more keenly created goods. Whether it’s tea, coffee, meats, cocktails, vegetables, preserves or chips. What’s to love? Brands that follow through, quality, small-batch products, and personalisations too. The fact that it’s helped thrive small food businesses help as well.

There’s been a lot of eye-rolling going on amongst Indians. All the optical exercise is thanks to the West discovering age old Indian ingredients and labelling these as ‘new discoveries’. While ghee makes us beam, chai latte make us cringe. Either way, it’s nice to know that the world is exploring the goodness sitting in everyone’s pantry. The big ones have been golden milk (haldi doodh), ghee, ashwagandha, and chai.

A cult in itself, Instagram food is now legit. With dishes and menus created specially to fit your Insta-aesthetic, the app has certainly won over the food world. Perfect flat lays of the table, attractively frosted cupcakes, steaming ramen, colour coordinated acai bowls—love it or hate it, you can’t ignore it (neither will your feed algorithm).

The humble fruit deserves extra brownie points. While guacamole can be had on toast, with eggs, on its own, in soups and salads, in sushi, in desserts – you get the drift – the versatile avocado can be consumed any which way. Said to be around since 15,000 BC, it’s finally got recognition—and perhaps all of it in one go. Despite it not being inexpensive, you’ll find it on almost every menu worth its salt. With its universally loved texture, taste, and health benefits – there’s no hyping down the avocado anytime soon.

The explosion that gin as seen in the alcohol world has not been witnessed in decades. It managed to disrupt the popularity vote enjoyed by vodka and tequila. Its versatility to incorporate layers of flavours has made it one of the best spirits to experiment with. And specifically for Indians, the infusions with many spices and herbs means its closer to our palate. Exclusive gin cocktails are commonplace now, alluding to this trend. If you haven’t hopped aboard this one, there’s no better time than now. With bars and mixologists putting their all into gin, you’ll get the best drinks.

Straight from the lip The no-straw movement has gained more momentum than anyone could’ve predicted. Sparked in 2011 by Milo Cress, then a 9-year-old boy in the US who started the ‘Be Straw Free’ campaign, after discovering that Americans use 500 million plastic straws every day. Since then, the campaign has picked up like wildfire, with photos of animals choked on plastic flooding the internet in order to increase awareness. While there are two schools of thought, one in complete support and the other contending that straws are a minor aspect of a much larger issue and this microscopic focus isn’t enough for change, there’s no denying the global impact #NoStraws is here to stay.

We were here too!

Here we have other food trends that had the world hooked and left an imprint: Matcha was the food of Gods for the longest time, appearing in desserts, drinks, and everything in between. Cauliflower underwent a makeover. Freak shakes had us drooling (at least on social media). Unicorn and raindrop cakes too had the world drooling. The Japanese cheesecake and fluffy pancakes put the cute in food. Truffle took over as the topping of choice, regardless of the dish you’re eating. Poke, ramen, and acai bowls ruled the roost for one-pot meals that taste and look equally good. The cronut became a legit thing, while the coffee in a cone whizzed by. And kale, quinoa, and celery became the holy trinity of healthy snacking.
Innovation, globalisation, and consciousness have been major themes in the food industry for this decade.

Gin Artisanal Foods Food Trends Sustainable Food Avocado Instagram-worthy kombucha Luxury spas in India
Megha Uppal
Senior Associate Editor
An innate love for travel and food has translated into many a trips since childhood for Megha; it also fed her curiosity to know about local cultures. When not writing, she is on the lookout for three things: A great dark chocolate dessert, a beautiful pool where she can practice her backstroke, and art that she can save up for.
Travel Culture Food Drinks