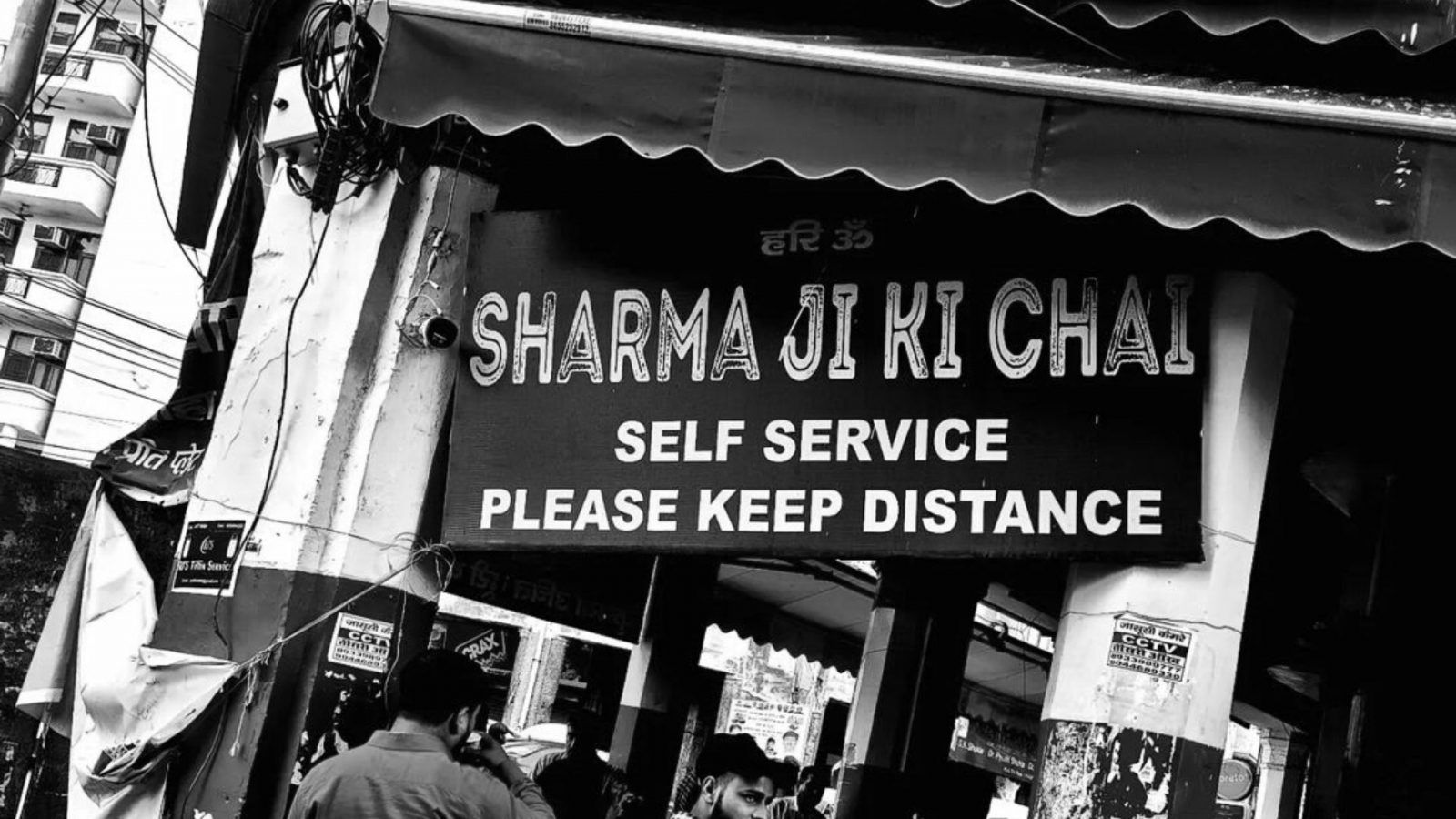 Vintage restaurants in Lucknow to give you the taste of legacy

From delectable, melt-in-the-mouth biryani to delicious biryanis and cups of steaming hot chai, Lucknow is a food-lover’s delight. The city of nawabs has had a rich culinary heritage, flavours of which can still be found in various nooks and corners of this culturally rich city. So, in case you want to take a trip down flavourful history, these vintage restaurants in Lucknow are where you need to be at.

Lucknow is a city filled with heritage and culture. The age-old bylanes, dotted with small corner shops, to stunning mosques and structures such as the Bara Imambara, Rumi Darwaza and more, are enough to draw in history enthusiasts. What’s more, the culinary scene in the city is as exemplary as the city itself. From aromatic biryani to nimish (daulat ki chaat or malai makhan) and the popular tunday ke kebab, the gastronomic scene in the city is unlike others, catering to a variety of palates.

The city is also home to some of the oldest restaurants in the country, dating back decades. These restaurants are, at times, small stalls that have maintained their stature through the extraordinary flavours and impeccable quality of food that they dish out. In case you are in city and want to sample some such flavours, we suggest you go on a food tour to these vintage restaurants in Lucknow for flavourful bites and a taste of history.

Vintage restaurants in Lucknow for a bite of history

No matter where you are in India, you will have heard of Tunday Kababi at least once in your lifetime. The iconic eatery is named after Haji Murad Ali, who did not have a hand (his left hand), and hence was called ‘tunday’. He is said to be the creator of the iconic kebabs. Once, the then Nawab, who loved kababs but couldn’t eat due to his old age. He apparently launched a contest to find someone who could make the most succulent kebabs that he could enjoy, and the winner would enjoy royal patronage. That’s when the Tunday kebabs were created.

Lucknow is known for its sweet treats, and Prakash Ki Mashoor Kulfi is one such spot. Among Lucknow’s oldest shopss, this vintage restaurant hand churns the cold delicacy in large vats with ice and salt. What’s more, the place has been making kulfi the same way since 1956! And their steady stream of visitors, including celebrities such as Aditya Roy Kapur and Sanjana Sanghi who dropped by weeks back when they were in the city for their movie, Om: The Battle Within.

It is rare to have a tea stall in a list of vintage or iconic heritage restaurants in a city, but Lucknow’s Sharma Ji Ki Chai is one such place that deserves a spot on the list. This is the perfect place to begin your food tour in Lucknow, and it’ll only set the bar super high. The chai here tasts unique, and the bun-makkhan is made using makkan (butter) from Sharmaji’s own house! Apart from these, do sample the samosas here.

Located in the narrow bylanes of Lucknow is Raheen Hotel, known for its delicious Nihari and kulchas. Among the oldest establishments in Lucknow, the restaurant started back in 1890, and is known to sell what’s probably Lucknow’s best nihari, and is a great place to head to for a scrumptious, hearty and filling breakfast.

Lucknow is probably among the best places to visit for a plate of indulgent, flavourful biryani. The dish, much favoured among the Mughals and the nawabs, is found at eateries across Lucknow, but among the most popular ones is at Idrees. Indulge in delectable Lucknawi and Awadhi biryani here at affordable prices, and relish the taste of history!

Bajpai is the place to be for the best Poori-Aloo in Lucknow. The 45-year-old eatery has its own special recipe for the aloo, which hasn’t been replicated by anyonw till date. What’s more, the poori-aloo here is affordable as well as delicious, making it a great go-to meal for those in a pinch.

If you’re on a food tour of the vintage restaurants in Lucknow on a hot summer day, you’ll definitely need a refresher. Head to Raja Thandai, famous for its milk-based beverage that will cool you down in an instant. With ingredients such as kesar, badam, cashews and more, the cold beverage has naturally cooling ingredients that are full of flavour.