Home > Food & Drink > Dining > Women’s Day: Here’s to the women cooking up a storm in the country’s F&B industry

Women’s Day: Here’s to the women cooking up a storm in the country’s F&B industry

Women and kitchens – it has a new meaning today. As women entrepreneurs and achievers break glass ceilings in every field, the F&B industry in the country too is seeing a change, with a bunch of ladies who are setting the bar high. We are raising a toast to these five achievers who’ve carved their own path, achieving success and inspiring others on the way.

Devidayal is the force behind Food Matters, the restaurant group behind some of Mumbai’s most-loved eateries – The Table, Magazine St. Kitchen, Mag St. Bread Co., The Dining Table, The Table Farm, and Miss T. The former tax consultant from London, along with her telecommunications expert husband, Jay Yousuf, were inspired by the culinary experiences they’d had all over the world, which gave birth to The Table in 2011. Consistent quality, dedication to farm-to-table produce, dishes from across the globe, and impeccable service, means the experience at any one of their brands remains fresh every time one visits. A complete outsider to the industry, Devidayal’s vision, grit and determination, and business acumen has given birth to several successful restaurant models – each a novel concept and at par with global standards. 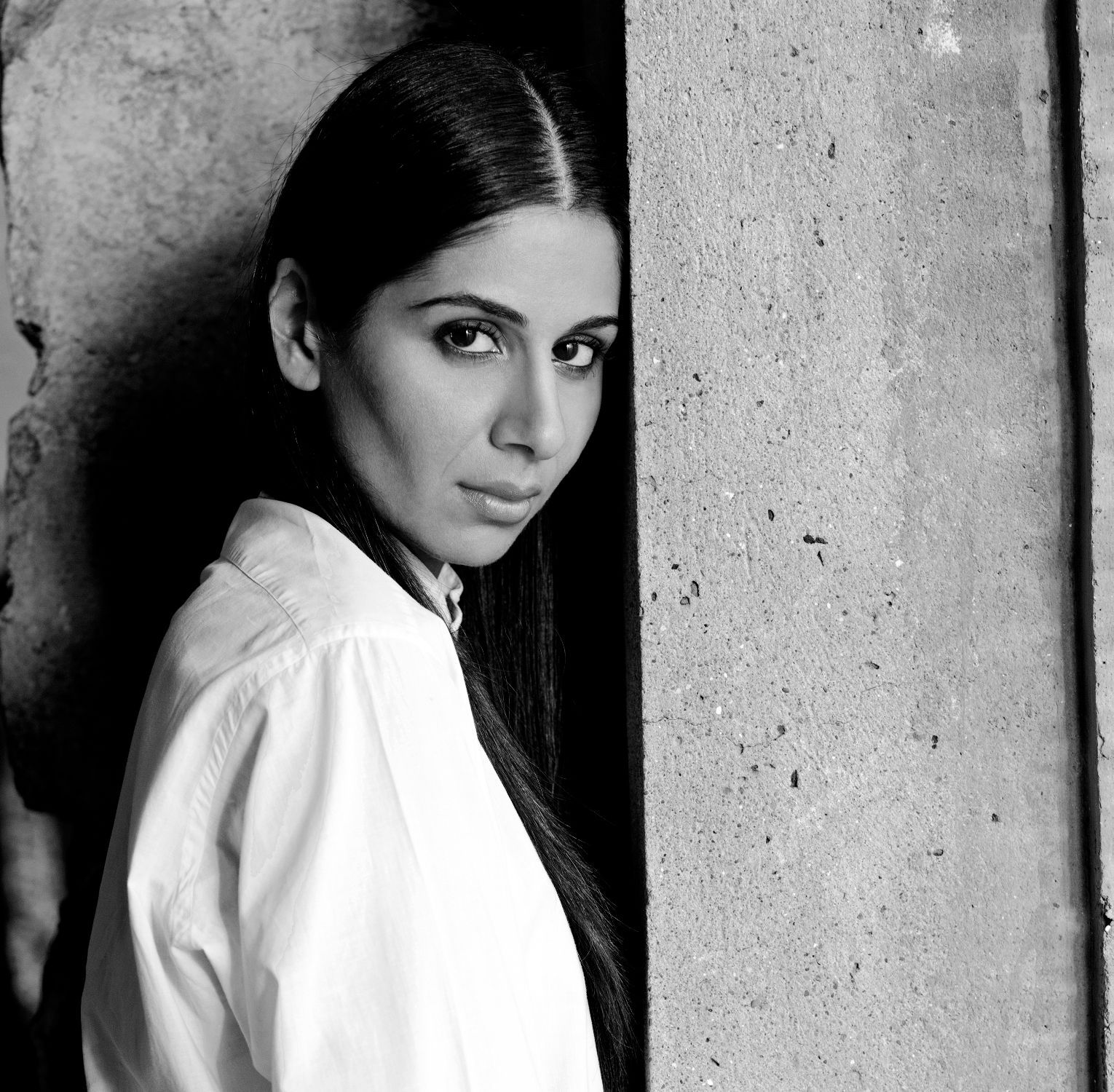 From an upbringing in a Marwari family in Kolkata to opening a restaurant in Milan, to fighting for LGBTQ+ rights, Dalmia is the star of Indian F&B. While her first restaurant, Mezzaluna in the lanes of the then-quaint Hauz Khas Village (Delhi) may not have scaled heights, Chef Ritu’s faith, talent, and perseverance resulted in some of the finest Italian food the capital has tasted. Her Diva restaurants span fine to casual dining and catering, and recently Dalmia went international by opening Cittamani in Milan, Italy (we hear a second outing in Italy is on the cards). While holding fort for this empire, she’s also championed the cause for gay rights in India, and was a petitioner for decriminalisation of Section 377. A chef, restaurateur, and supporter of social causes with an excellent sense of humour to boot, Dalmia is the force of nature our industry needed.

One of the pioneers of the luxury artisanal tea movement in the country, Radhika Chopra founded No. 3 Clive Road four years ago. Boutique and homegrown – buzzwords of the food industry today  – were channelled by her before they achieved cult status. Munnar, Assam, Meghalaya, Nilgiri, Kangra, and teas from several other regions across India form the base for her tea brand. Boasting top notch quality, No. 3 Clive Road is one of the few teas which genuinely effects the health changes it promises. However, it’s not all green, herbal, and ayurvedic. You can have fun with them by making gin & teas, cold brews, and bakes. Bringing out India’s tea legacy, making its quality shine outside of the milky-sugary chai, and a flagbearer of the artisanal beverage wave in the country, Chopra is a woman to look out for. 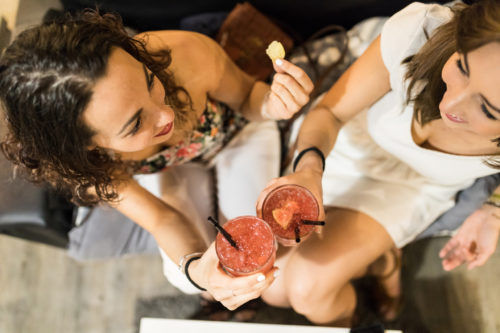 Chef Arora on the right
The first Indian woman to be awarded a Michelin Star. Asia’s Best Female Chef 2019. Two of the top accolades received in under six months, that says it all about the skill, hard work, and never-pace-down attitude of Chef Garima Arora. A protégé of Chef Gaggan Anand, after working with him at his eponymous restaurant, Arora opened her own restaurant, Gaa, across the street from Gaggan in 2017. The chef is known for her play of local ingredients and global cooking techniques to create something that’s unique to Gaa. Not simply acing the kitchen, she also openly discusses the gap between men and women in the industry, be it in terms of opportunities or remuneration. Just at the beginning of what seems would be a stellar journey, Arora is one who’s made an impact on the international stage.

The woman behind Le 15 – the patisserie and the café – Pooja Dhingra has introduced a whole new perspective to baked goods in the country. With her macarons enjoying cult status, to occasion and personality-inspired cakes, to playful and keenly curated savoury dishes, Le 15 has become synonymous with the art of baking, taking Indian desserts beyond the heavily sweetened and cream-laden baked goods and pastries. An artist in the kitchen, a businesswoman in the board room, an author in her personal space, this multi-hyphenate brought about a revolution for Indian desserts, and her constant innovations make her one to keep an eye on.

Diving into the holiday spirit with baked goodies like the Gingerbread

Vegan soup recipes to make your winters warmer and cosier