The World’s 50 Best Restaurants 2022 unveiled the top restaurant rankings from No.51 to No.100, ahead of the highly awaited annual awards ceremony. The glamorous event, which is sponsored by S.Pellegrino & Acqua Panna this year, will be held in London on 18 July. 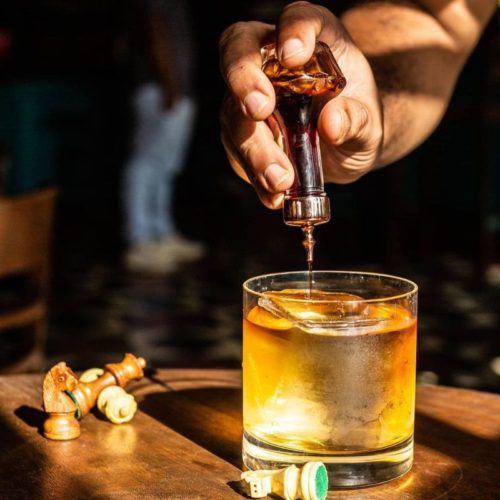 You can catch the glitzy World’s 50 Best Restaurants 2022 awards ceremony via Facebook live stream on the 50 Best Facebook page and YouTube channel. The streaming will commence at 8:30 PM (UK time) on 18 July.

Food & Drink
Megu, Indian Accent and Masque among the top 50 restaurants of Asia 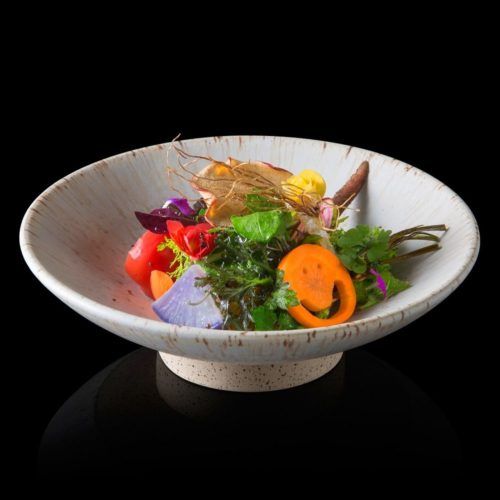 Here are the restaurants ranked from No.51 to No.100 on the World’s 50 Best list