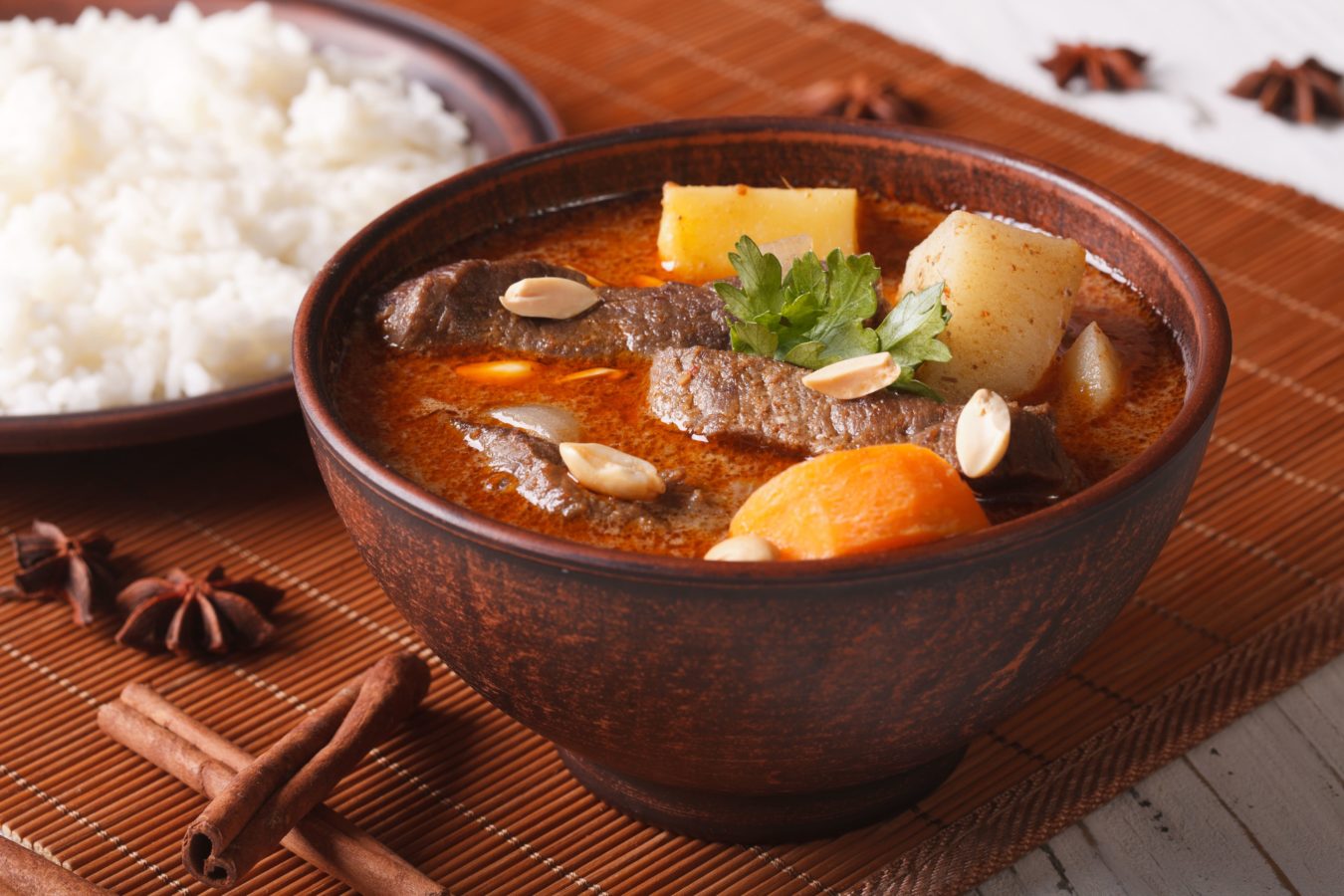 The world’s best food has been declared, it is massaman curry. It may not be one of the country’s best-known culinary specialities, but the Thai dish has topped the list of the World’s 50 Best Foods drawn up by the US Television network, CNN. 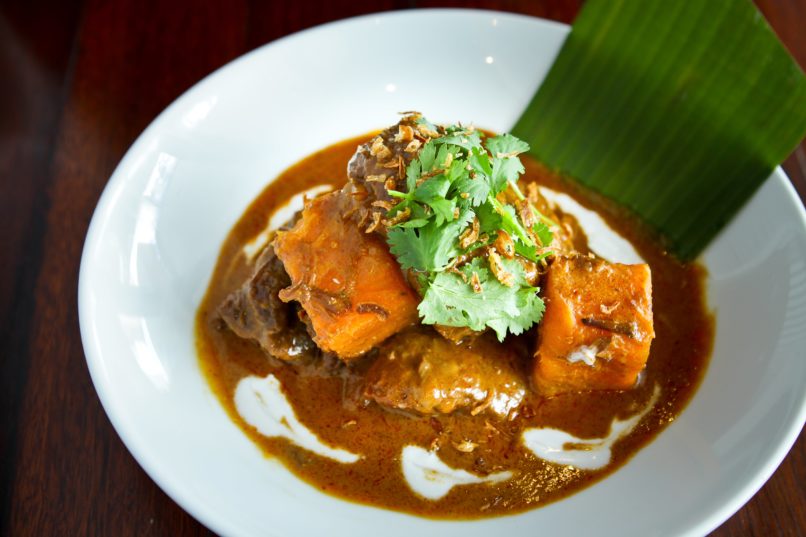 Take some chicken — if not beef (or buff) or mutton — potatoes, onions and a curry paste made with cardamom, cinnamon, cumin, cloves, nutmeg and mace, and you’ve got yourself the makings of massaman curry. This traditional Thai dish, which has Muslim roots, stands in contrast with some of the country’s more famous dishes, like the hot and sour tom yum soup with chilli and lemongrass, not to mention the legendary Pad Thai.

Food & Drink
Food trends 2020: Are duck and turkey the next big thing on Indian menus?

The US TV network CNN has updated its pick of the world’s best foods with a top 50 list of tasty global delights. The selection takes in flavours from around the world — a timely offering when travel is still limited due to the COVID-19 pandemic.

Interestingly, France — a country famed for its cuisine — has no entry in the top 10. The country makes its first appearance in the list at number 21, with its traditional croissant. The classic pastry is outstripped by the hamburger, the American donut, the Portuguese pastel de nata and the shish kebab. 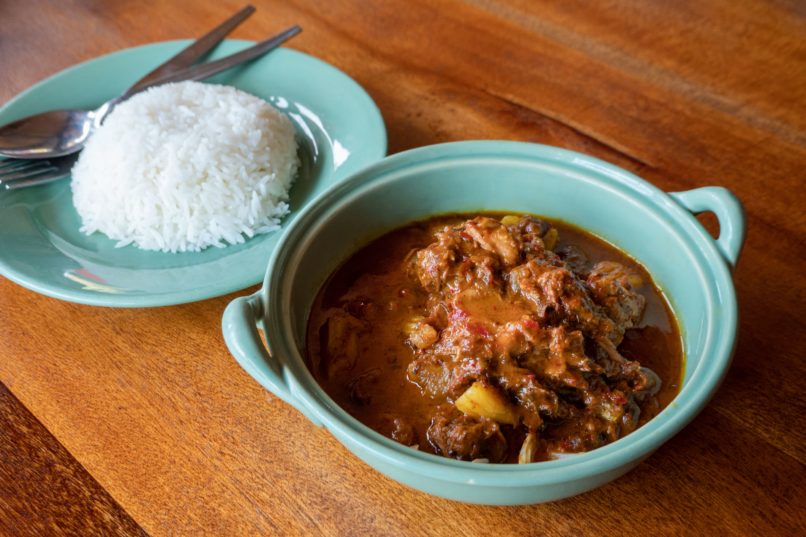 The best massaman curry in Delhi

The best massaman curry in Mumbai

The best massaman curry in Bengaluru

The best massaman curry in Kolkata

Restaurants open in Delhi: Our top 10 picks to dine out safely