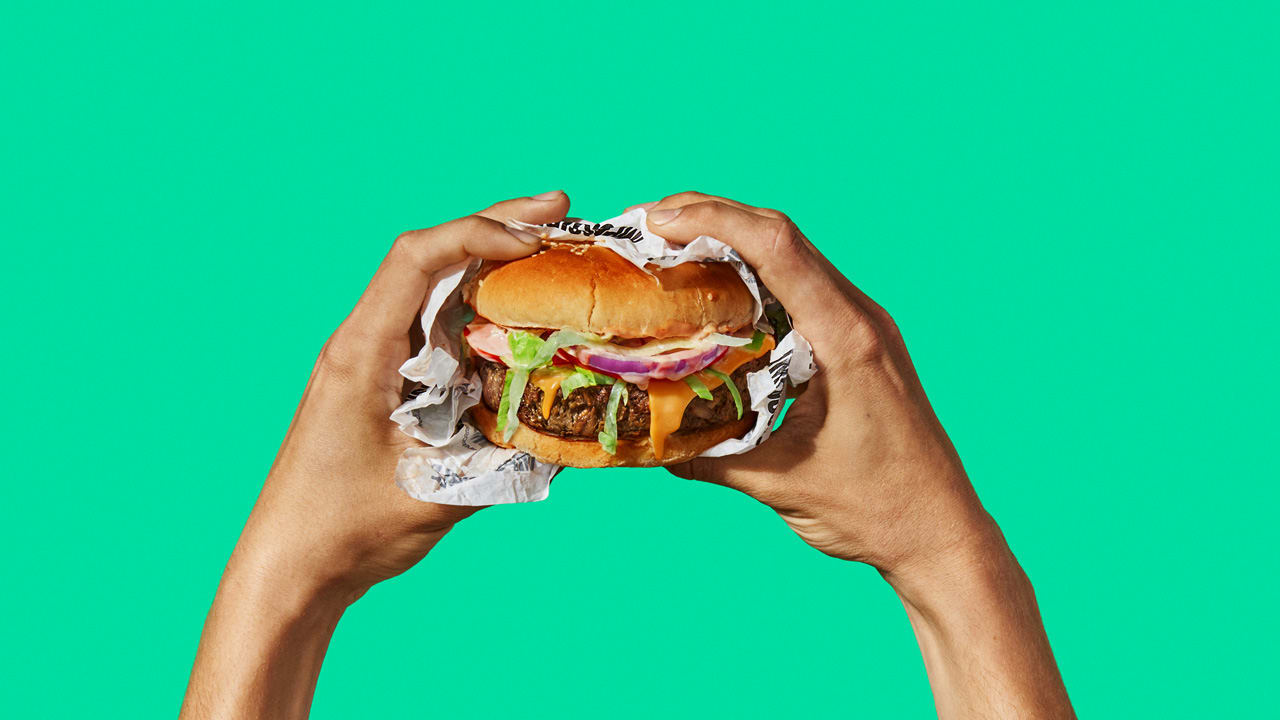 Plant-based protein diets are more than just 2019’s biggest buzzword. The way of life might have been established decades ago, but it’s only in recent years that a surge in popularity began. As its name suggests, the diet consists of mostly or only foods that come from plants, with a focus on healthier whole foods instead of processed ones.

Research suggests that people who get on board this tend to not only have a lower body mass index, but also lower rates of chronic diseases than those who eat meat, and it’s easy to see why. Plant-based diets are high in fibre, complex carbohydrates, and antioxidants. Even so, getting enough protein and essential vitamins and minerals can be a lot harder on this diet, and planning is usually necessary to ensure enough calcium, iron, and vitamin B12 are incorporated into meals.

Food & Drink
Clean living 101: Get your organic food from these sustainable farms in India

Contrary to popular belief, meat isn’t the only source of protein. They are just as prevalent in a variety of plants and are more common than you think. Foods like tofu and peas are easy sources of protein that are not only tasty but also easy to prepare. Tofu, for example, has 8g of protein per 100g. Pulses such as chickpeas, beans, and our everyday ‘daals’ are also commendable sources of plant-based proteins, while other whole grains like quinoa and buckwheat are better alternatives to white rice or noodles thanks to essential amino acids.

Anyone who has taken the deep dive into living the clean-eating, vegan life can attest to the inevitable mid-day junk food cravings. Nuts such as almonds, walnuts, and cashews can help ease the afternoon munchies while keeping your protein count up.

If your goal is to bulk up sans the animal products, then there are many plant-based protein powders that’ll do the trick.

Pea protein powder isn’t made from the peas you used to hate as a kid; they’re made of its higher-protein cousin, the yellow split peas. A quarter-cup serving generally packs about 21g of protein and around 100 calories. While it’s low in the amino acid methionine, pea protein is rich in branched-chain amino acids (BCAAs), which boost muscle growth, enhance performance, and counter fatigue after the workout. The gains experienced with pea protein have been likened to those of whey.

Other options worth shouting about include hemp protein, which is derived from the seeds of the cannabis plant sans the euphoria, and chia seed protein, a highly-digestible alternative that can easily be added to after-workout smoothies.

There’s Good Dot that only does vegan meats – their Proteiz serves as nuggets, and their Veg Meat replaces mutton in any dish preparation. Urban Platter does meats made from soyabean and jackfruit, and along with basic cuts they also offer options like tikka, barbecue, and chops. Another brand in the segment is Veggie Champ, doing mock duck, hotdogs, and burger patties. For a world of Indian flavours done with soya, you can opt for Vezlay, which has options ranging from Butter Masala, Rogan Josh, chicken cuts, cutlets, biryanis, tikkas, and more.

Style
5 timeless rules for women: Lessons we learnt from Victoria Beckham
Style
The finest celebrity watches we spotted in February
Beauty & Grooming
J.Lo’s fave, the most Instagrammed hairbrush launches in India
Travel
Le Marais: Your guide to Paris’ most vibrant and storied neighbourhood
Food & Drink
Why is it expensive: At Rs 2.6 lakhs a bottle, would you sip Louis XIII Cognac?
Style
‘’Six-inch heels can free women,’’ says French designer Christian Louboutin
Food & Drink
Traditional Hyderabadi desserts and the best places in the city to try them
Beauty & Grooming
A quick guide to knowing your skin type
Style
These jewellery labels will elevate your workwear in minutes
Sign up for our newsletters to have the latest stories delivered straight to your inbox every week.

These are all the fun, new dining experiences you need to bookmark in Mumbai

Hammer: Kolkata’s coolest rooftop lounge is café by day and disco by night