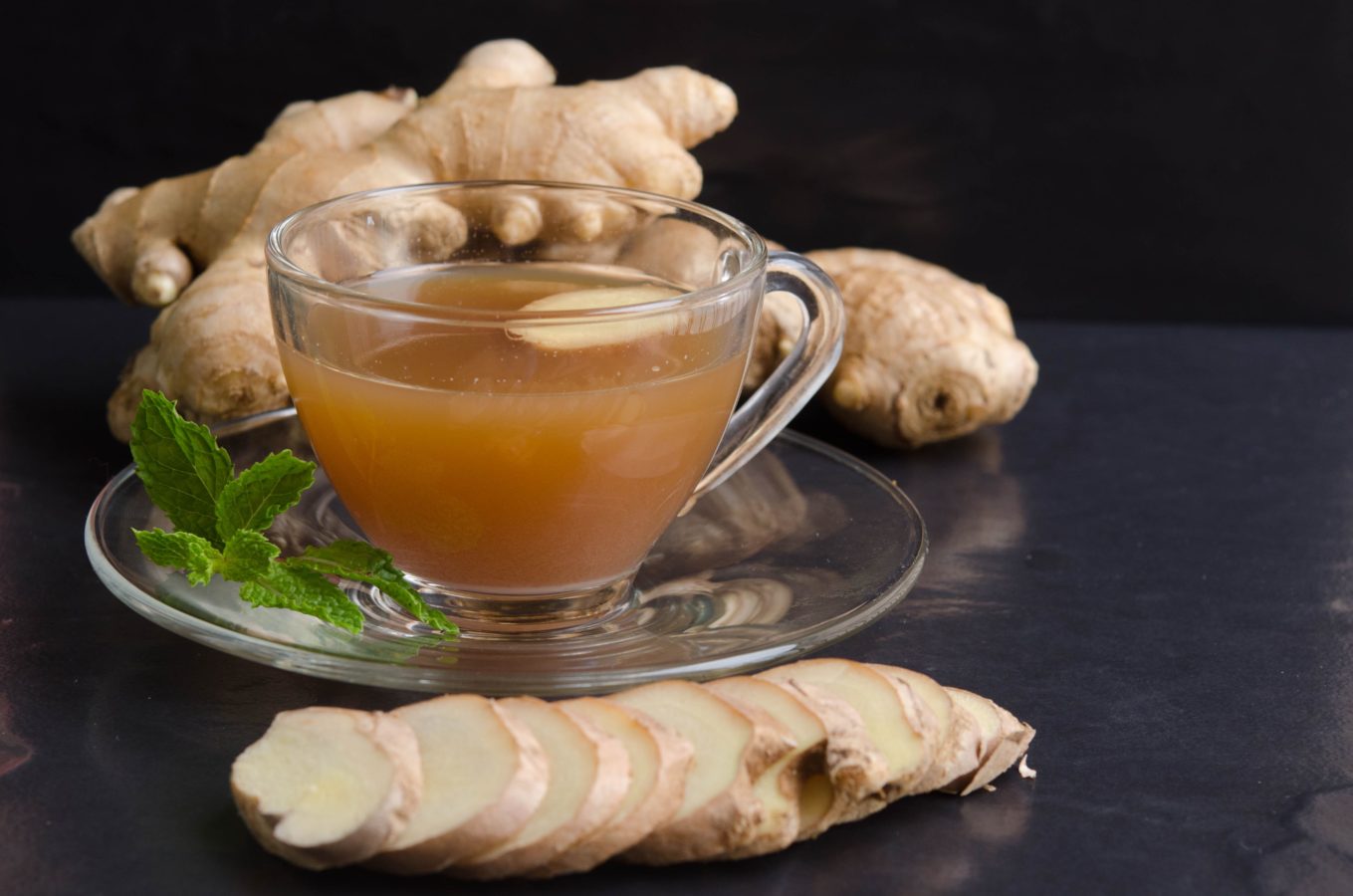 Food & Drink
Should you go vegan or mediterranean for weight loss?

Is chocolate milk good for you? Here’s what a nutritionist says

Are you a shot or a champagne? Invest in these cocktail glasses as per your zodiac sign