Home > Food & Drink > Drinks > Why is it expensive: A single shot of the rare Yamazaki whiskey costs Rs 4.7 crores

Why is it expensive: A single shot of the rare Yamazaki whiskey costs Rs 4.7 crores

Japanese whiskey holds a special place in the heart of whiskey aficionados. But the rare 55-year-old Yamazaki whiskey takes things several notches up. How? Let’s find out.

A highly limited edition from the homeland of Japanese whiskey, the Yamazaki 55, is a treat to possess. This exclusive whiskey is distilled by Japan’s oldest malt whiskey distillery, Yamazaki Distillery of Suntory. The 750 ml bottle was up for bidding at Sotheby’s auction and was sold for a whopping $8,00,000 (Rs 65.2 crores approx). Setting a new record, this Japanese whiskey took over Yamazaki 50-year-old and the Karuizawa 52-year-old as the most expensive Japanese whisky brand. But what makes the Yamazaki 55 so expensive? We find out in this edition of Why is it expensive.

Check out our complete guide on whiskies in India

Why is the 55-year-old Yamazaki whisky so expensive?

First distilled in 1960, the Yamazaki 55-year-old is a blend of precious single malts that were distilled under the supervision of Suntory’s founder Shinjiro Torii and later aged in Mizunara casks. Suntory’s fifth-generation chief blender Shinji Fukuyo and third-generation master blender Shingo Torii worked together to find the right alchemy. They mastered the signature art of blending it properly and lending the particular depth and complexity to this limited edition Japanese whiskey after maturing for more than 55 years. 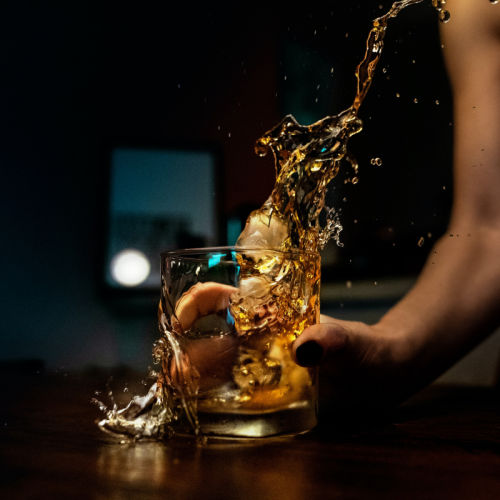 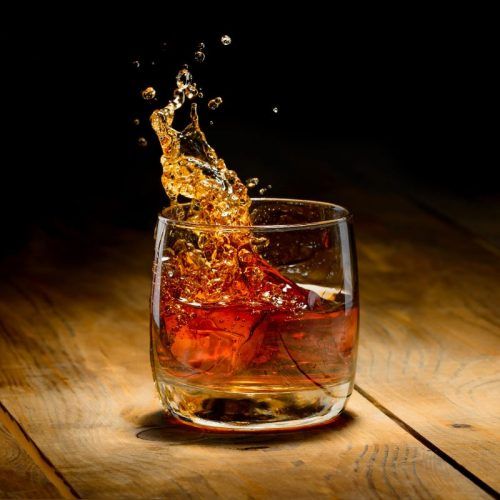 House of Suntory’s tribute to the passage of time, Yamazaki 55 was first bottled in Japan in 2020 with 100 bottles, and an additional 100 bottles were released in 2021. This gave the brand a rare exclusivity so that consumers can enjoy a unique, refined Japanese whiskey experience with a historical significance associated with it.

The Yamazaki whiskey possesses a deep amber hue distinctive from Mizunara casks. It has a robust aroma redolent of sandalwood, with a sweet, mature whiff like that of well-ripened fruit. On the palate, it has a soft, smooth first sip that blossoms in the mouth with flavour, moving on to a mixture of sweet and slightly bitter, followed by a woody note from the Mizunara cask. The finishing is slightly bitter, with hints of scented wood and smokiness.

The 55-year-old Yamazaki whiskey is packaged in its own custom box that’s made of Japanese Mizunara wood, which is also what the cask is made of. This custom box is then finished with lacquer, which is a Japanese technique where the black surface shines from deep within and is smooth to touch.

Shop These Must Have Whiskey Accessories