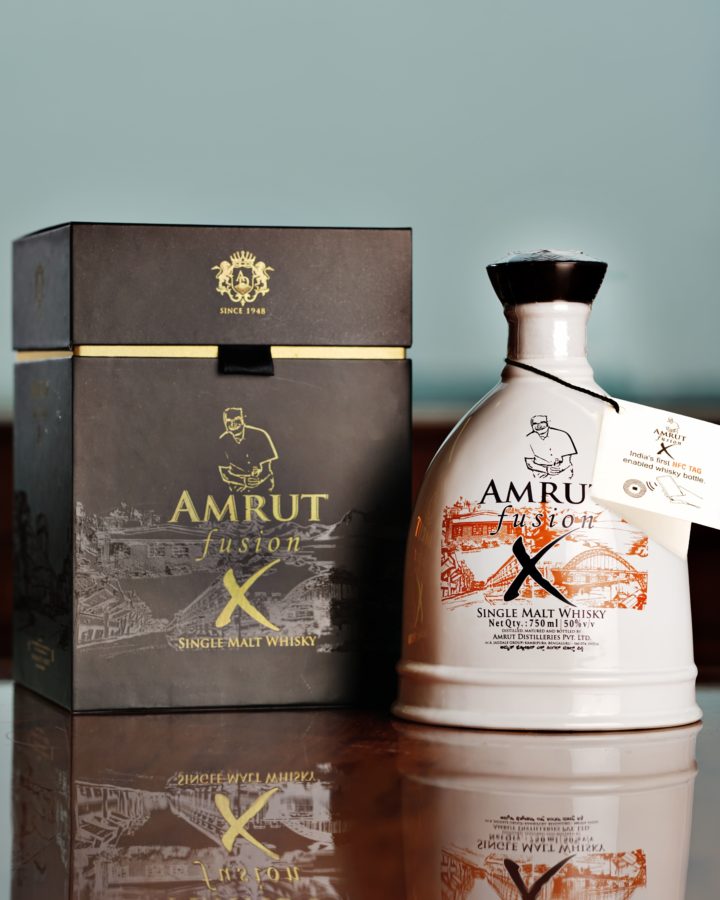 Amrut Fusion X is a collectable with just 1010 bottles released internationally to commemorate the 10th anniversary of Amrut Distilleries.

Amrut Fusion X (ten), a special, limited-edition single malt whisky was launched on the November 25 in honour of the 10th anniversary of Amrut Distilleries. This is the brand that put Indian whiskies on the global map and gave us Amrut Spectrum, Naarangi, Amalgam, and of course, Fusion. 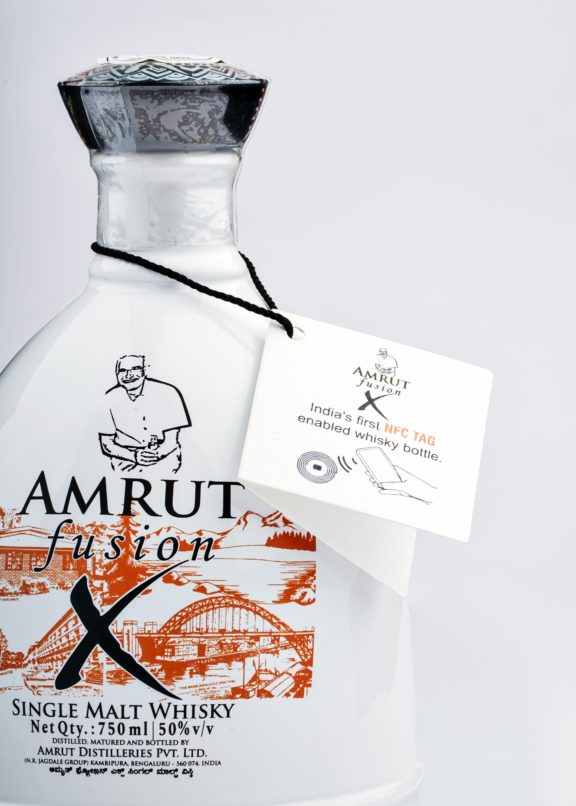 In 2009, the late chairman and managing director, Neelkanta Rao Jagdale was high up in the mountains of Nilgiris in Ooty. Fired with the desire to create a whisky that was Indian in nature, but international in its profile, he worked with several samples of peated and unpeated malts at his summer residence in the hills, till he arrived at the mix that was to become the final character of Amrut Fusion.

On his return to Bengaluru, the production team got to work, and Amrut Fusion was launched in 2010. It went on to win three awards and was adjudged 3rd Best Whisky in the world by whisky-guru Jim Murray. As a brand, Amrut is currently present in 58 countries with a globally growing footprint.

Today, ten years on, Amrut whiskies are a connoisseur’s delight. Especially for the discerning patron is the Amrut Fusion X. The Fusion whisky has been matured in sherry casks imported from Spain, for four years. While the base remains the familiar Fusion, its treatment gives whisky lovers a whole new flavour profile to enjoy. On the first sip, the whisky gives you marzipan, vanilla, and citrus on the palate, followed by peat that comes through and lingers on. I sampled it neat and a little later with a cube of ice and enjoyed the lingering peat flavours.

Amrut Fusion X is a collectable. It is a very limited bottling of 1010 bottles released internationally. Bengaluru, received 60 bottles and judging by the interest these may be long gone by the time you read this. Nevertheless, a collector will find the means to acquire one.

The whisky is in a beautiful white ceramic bottle created by Wade, England. The labelling has sketches of important influences in the Amrut journey – the summer residence at Ooty and the London Bridge – a throwback to when Rakshit N Jagdale, managing director, Amrut Distilleries, was doing working on a dissertation and through his work found the international market open to the idea of an Indian whisky. He was instrumental in the launch of Amrut Indian Single Malt in Glasgow, Scotland. The labelling also has a sketch of Neel (as Neelkanta was fondly known).

The cap is unique and comes from Portugal. It has a sketch of Neel surrounded by a rangoli pattern. It also comes with an integrated NFC chip in partnership with Vlinder, which adds a great level of safety to your collectable bottle. Buyers can tap the NFC on the bottle and will know on their smartphones if the bottle has ever been opened. They will also be able to access a vast array of information about the whisky online.

Whisky lovers, we certainly hope you can add this bottle to your collection.