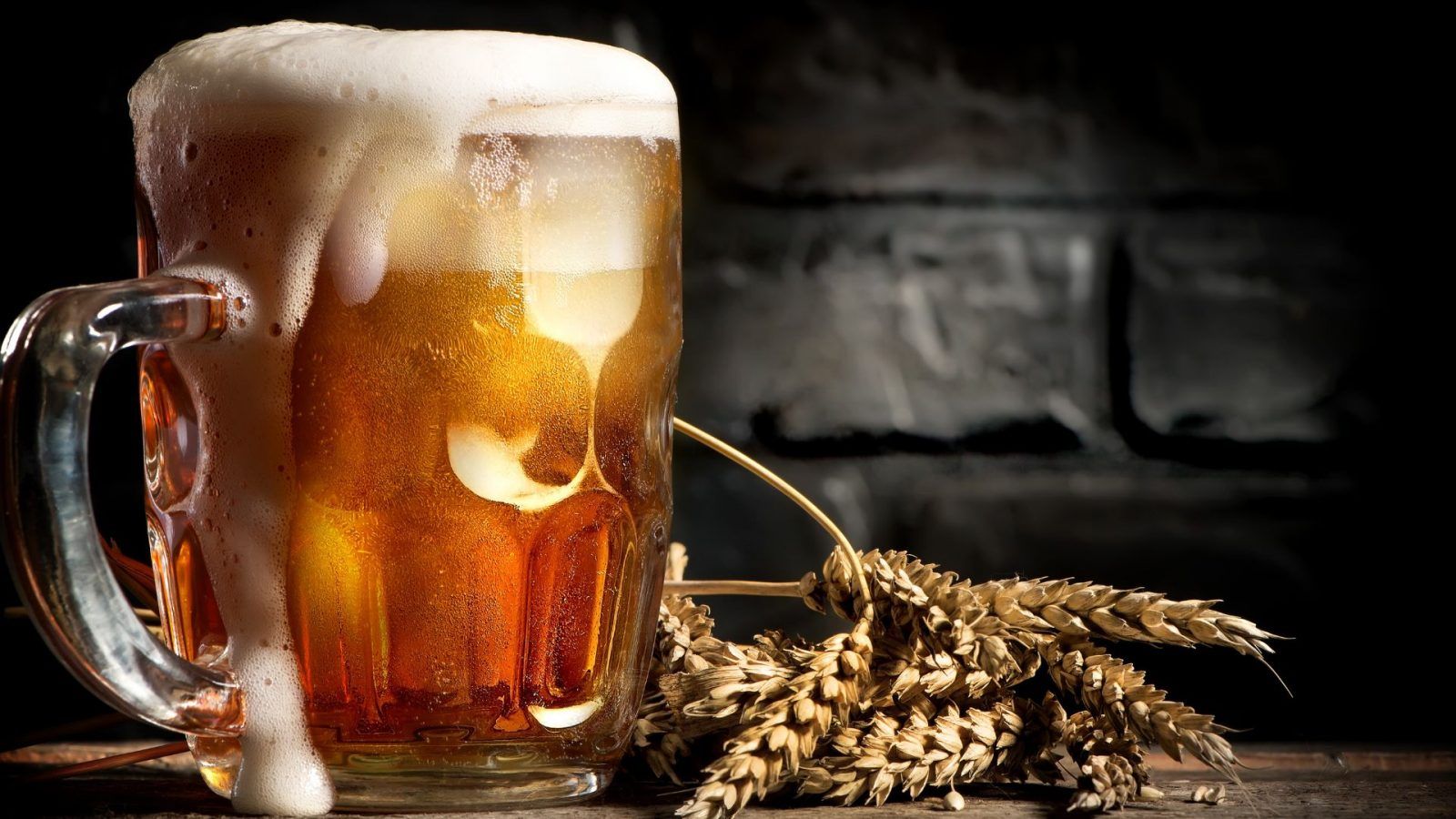 Whiskies might have a stronghold on the Indian beverage industry, but it’s beers that have truly pushed the boundaries of what a malt can be. From quirky packaging to eclectic flavours – hops in the country are as unique as they come. In honour of International Beer Day, we’re rounding up a few that are guzzle worthy.

India’s relationship with beer is long-standing – starting with records of brews (read, sura) that date back to 1500 BC. Several tribal cultures across the country are also known to have their own iterations of beer – fusing local ingredients and spices into their concoctions. Served in bamboo shoots and earthen cups – these are often an intrinsic part of festivities and ceremonies. However, the idea of beer as we know it today comes from the first European malt imports that came in around the 1700s.

Today, several breweries dot the streets of major cities – offering lagers and stouts that are as innovative as they are flavourful. This has transformed the six-pack stock-up culture in the country, which was earlier limited to the more ubiquitous foreign imports. And if you’re got a hop ritual scheduled for the weekend, we recommend experimenting with brands and flavours a bit. Here’s our pick of the best beers in India at the moment.

This new kid on the beer block – from DeVans – comes with notes of citrus. On the palate it has a lingering, refreshing flavour of orange peel. Hints of coriander, meanwhile, really up the ante on the sipping experience. This is complemented by a balanced aroma. Smooth as they come, this Belgian-style wheat beer makes for a refreshing addition to your at-home beer lineup.

Furthering the innovative drive that’s sweeping the beer industry in the country at the moment Igloo promises high-quality, fresh ingredients in every brew. Of their eclectic range of hops, we’ve got our eyes on the seasonal Mumbai Daze – a juicy, American Style New England IPA that makes for the smoothest sipping experience. Low in bitterness than a typical IPA, this malt has a full-body and is as refreshing as they come.

A boutique craft brewery based in Mumbai, Brew Whale is highly underrated. Their brews are quirky and flavourful, with a new iteration for every season. At the moment, we’ve got their dark German wheat beer – Captain Dunkel – on our radar. Every sip of this brew is reminiscent of bananas and cloves, with notes of roasted and caramelised malts. If you’re in the market for some easy-drinking beer, this one won’t disappoint.

Adding a bit of heady fun to this roundup, Bro Code comes from the tropical party destination – Goa. This one’s a biere brut, which follows a unique, new beer style that came about in Belgium in the early 2000s. Top brewed and matured in bottles with champagne yeast cultures – these are known to be stronger than most other beers. Which explains the whopping 15 percent ABV of this brew – perfect for a celebration. Despite the strong alcohol content, the beer comes with citrus notes that make for an easy-drinking experience. That’s a win-win in our books.

With Mahendra Singh Dhoni on board as the brand ambassador, Copter 7 made a splash in the beer industry with a host of delicious brews. Of them, it’s the smooth lager that we’re sipping these days. The crisp malt pours amber and has floral, herbal, and spicy notes. Each sip also offers hints of caramel. Fruity elements, meanwhile, add to the experience of savouring this one. With a host of sizes to choose from – all at pretty affordable rates -if you’ve got a party planned this weekend, this is the brew to stock up on.

Wholly new to the malt industry, Lone Wolf promises to produce quality brewers at affordable prices. The free-spirited brand has two variants in the market at the moment – strong and mild. The former is heady, standing up to the likes of other high ABV beers on the market. Despite that, it boasts of being low in bitterness. Smooth and refreshing, this easy-drinking brew is worth a sip this weekend. Especially if you’re a hop enthusiast. At the moment, the beer is only available in Delhi-NCR.

An artisanal craft beer brand, Beor 360 uses the choicest ingredients from across the world. This makes it one of the best beers in India. Their wheat beer has notes of clove, coriander, banana, honey, and bread. It also contains chamomile, which adds a subtle floral aroma to the concoction. Orange peel, meanwhile, gives it that citrus tang. Golden, straw-coloured when poured, the brew is full-bodied and balanced, with a round finish. Each sip is smooth, crisp, and reminiscent of a tropical vacation.

Perhaps one of the most popular craft beer names in the country, Simba is no stranger to flavourful hops. In fact, the brand is known to produce some of the most chug-worthy malts. We’re going the classic route with this one by sipping on their bottled stout, which is believed to be one of the first of its kinds in the country. This brew pours an ebony, with bold and robust flavour notes. Every sip is also reminiscent of caramel, espresso, and dark chocolate. At once indulgent and refreshing, we can’t think of a better brew for the chilly monsoon season.

Best beers International Beer Day Best beers in India
Eshita Srinivas
Eshita spends her days writing, rewriting, and thinking of things to write about. In the little time she has left, she daydreams about going on a solo trip across Asia.
Travel Food Drink Entertainment
Sign up for our newsletters to have the latest stories delivered straight to your inbox every week.

Why is it expensive: Chateau Avenue Foch is the most expensive champagne at Rs 19.8 crores