#Trendingcocktails: Agave spirits to try before you die

Food & Drink
#Trendingcocktails: Agave spirits to try before you die
Share this article
Next article

Although the hero of agave spirits is tequila, the category of distillate has many more exciting spirits to offer. In fact, tequila’s smoky cousin mezcal has slowly been gaining grounds over tequila. With the rise of small batch distilleries and an increase in the number of bars expanding their drinks menu beyond the alphas and omegas, a variety of alternative agave tipples have found recognition, highlighting the country’s spirit wealth.

Mexico’s alcoholic bottlings are no longer the kerosene that fired ribald parties, but a complex celebration of the humble agave is worth deep-diving into. To best serve you on your next trip to a nearby bar, we’ve penned down a quick primer to the world of these lesser known agave spirits. 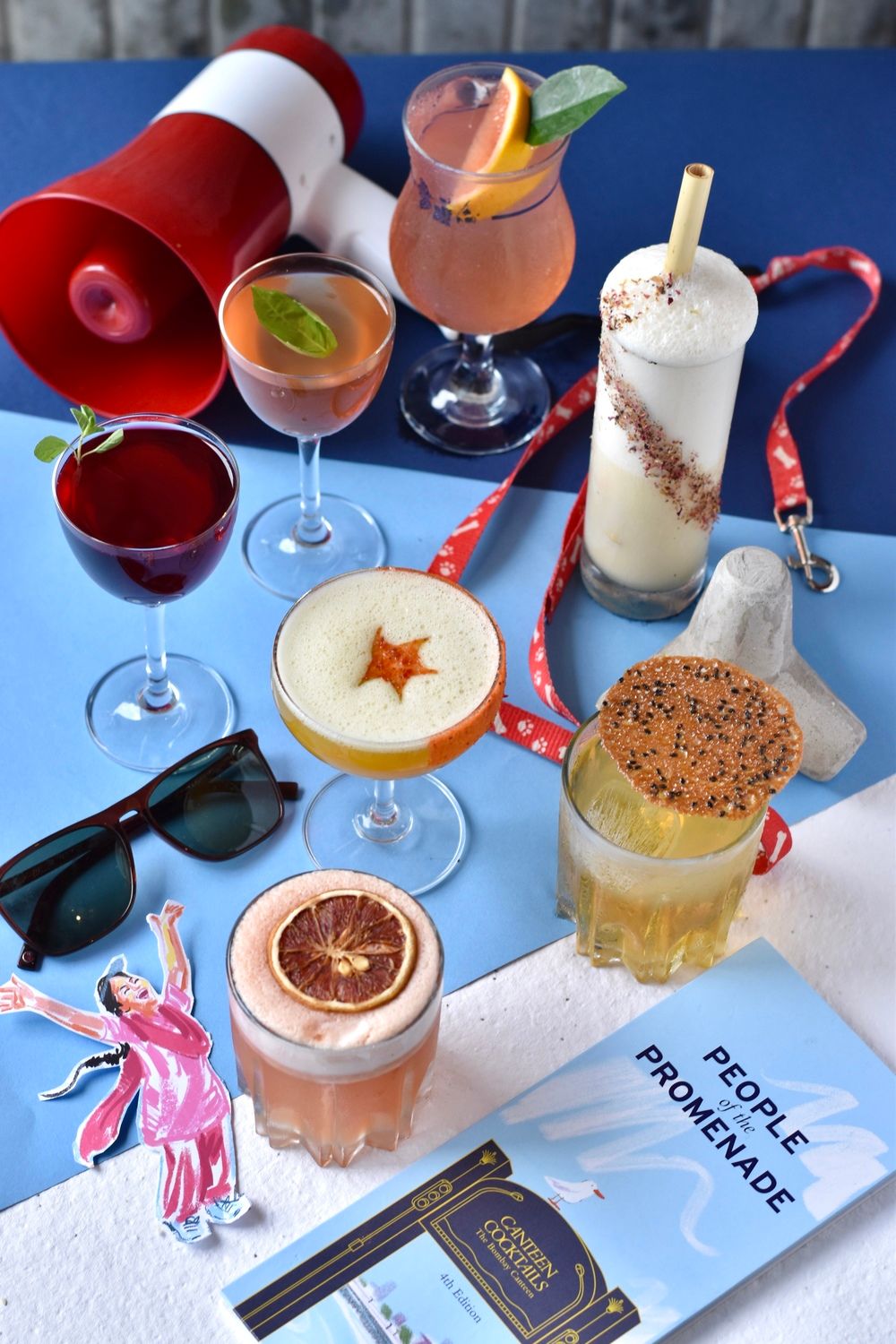 Like scotch is to Scotland and champagne is to Champagne, tequila is to Mexico. The term ‘tequila’ is only tagged to agave spirits made from the blue weber agave plants, and is primarily made in Jalisco in Western Mexico. Though it is the most renowned agave spirit, the varieties one typically comes in contact with are the unaged blanco expressions, though there are aged tequilas that offer deeper, smokier flavours. These cask-aged tequilas are tagged according to the time they spend in a barrel (usually French or white oak) — reposado tequilas are aged for at least two months, añejo tequilas are matured for a year, and extra añejo tequilas, the finest of the lot, are aged for at least three years.

Mezcal is an umbrella term for agave spirits, but it has fewer restrictions on its definition than tequila. A wide variety of agave plants constitute the spirit, with the core of these plants being roasted and fermented before distillation. Smokier than most due to this process, mezcal is often the punchier cousin to tequila. Mezcal does have appellations, so only agave spirits from Oaxaca, Guerrero, Durango, Luis Potosí and Zacatecas can be called mezcal.

Hailing from the desert in Chihuahua (yes, like the dog), sotol is a spirit crafted from its namesake plant, a relative of agave. Every sotol plant takes 15 years to mature, producing one bottle of sotol from its treasured core. It is made in a manner similar to tequila, albeit double distilled before bottling. Its flavours lean herbal and earthy, though aged varieties can imbue sotol with sweetness. Apart from Mexico, sotol has migrated to Texas and New Mexico, given that the Chihuahuan desert also borders these American states, so you can expect to find the spirit there as well. 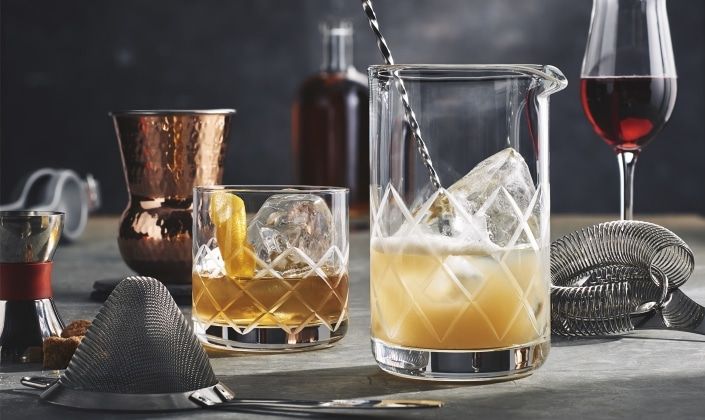 Raicilla is Mexico’s version of moonshine, typically sold in small batches by local producers. Made with a variety of agave plants and distilled once in crude copper stills, this spirit is a seriously funky adventure for the palate. With notes that range from the vegetal and earthy to the smoky and cheesy. Raicilla may not be for the novice, but it’ll definitely broaden your purview of agave spirits and Mexican flavours as a whole.

With a history that spans more than three centuries, bacanora has had its ups and downs. Only allowed to be distilled legally in 1992, this agave spirit is now steadily gaining traction for its smooth, roasted character. Bacanora must only be made from wild agave Pacifica plants aged seven to 10 years, and distilled in the Sonora region of Mexico. Its unique agave base is key to bacanora’s intensity, setting it apart from its other mezcal cousins.