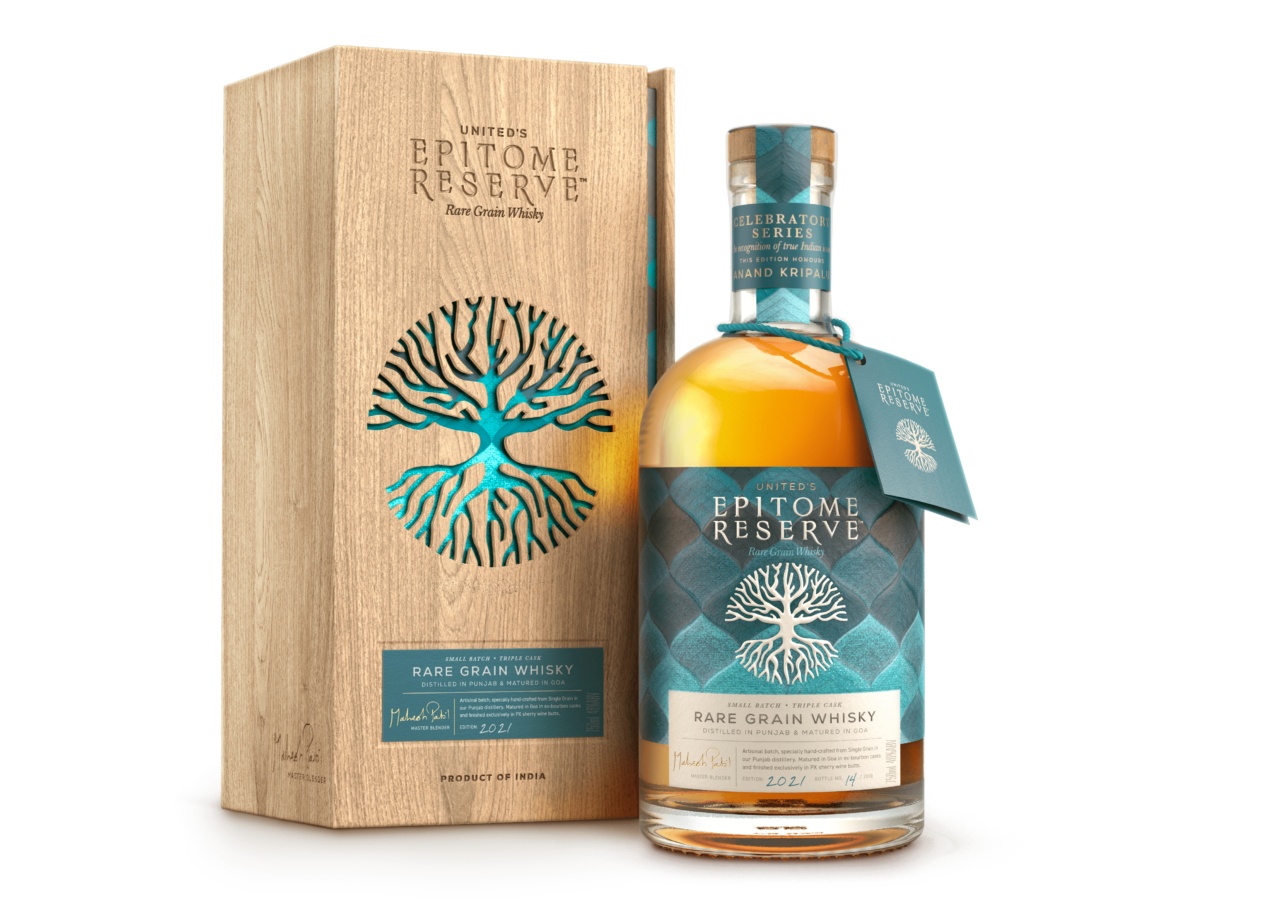 Only 2000 bottles exclusive, Diageo’s first artisanal craft whisky, Epitome Reserve, is a 100 per cent rice whisky that comes in an equally exclusive bottle.

The beautiful golden liquid blend is like no other whisky in India as it’s made of locally sourced rice from the northern frontiers of Punjab, which then travels over 2,000 kms to be matured in Goa in bourbon casks over three years. And then finished in PX Sherry and Cherrywood casks in a 50-year-old warehouse. 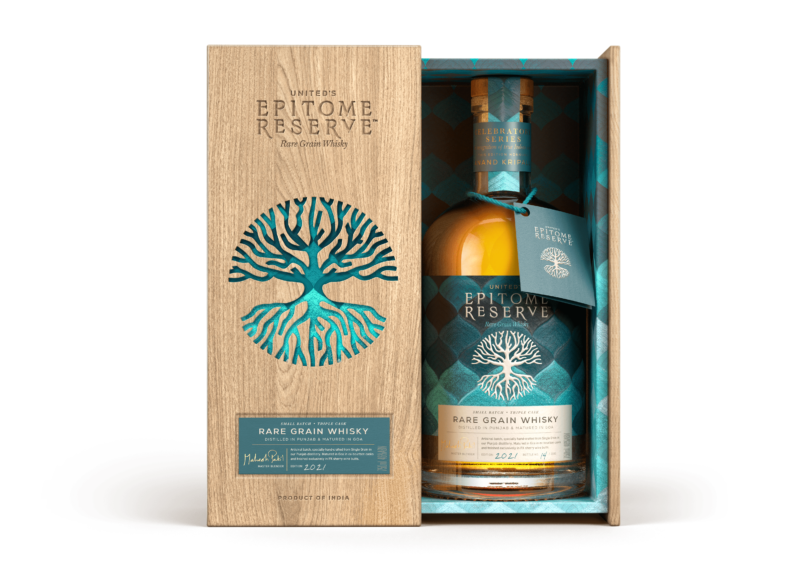 Epitome Reserve packs a crafted blend of woody flavours, vibrant characters of rich dried fruits, sweet toffee caramel, vanilla, butterscotch, and rich spicy notes. The liquid is best enjoyed neat, on the rocks or with a dash of water. Epitome Reserve is the first-ever whisky that comes with an Indian Master Blender’s signature, a personalised nod to the connoisseurs of true craft.

Food & Drink
Father’s Day 2021: Raise your glass to the main man with the best whiskies

With its packaging symbolising the immortality and longevity of a banyan tree, which means rooted or grounded, Epitome Reserve celebrates people of the future that leave an indelible mark on society. Its exquisite and meticulously handcrafted maple wood pack brings to life the ethos of the Banyan Tree, with subliminal shades of green and teal, and is meant to be a keepsake. Diageo India, in another first for the industry, honours the crafts-people by carrying the names of makers behind this legendary whisky on the pack. 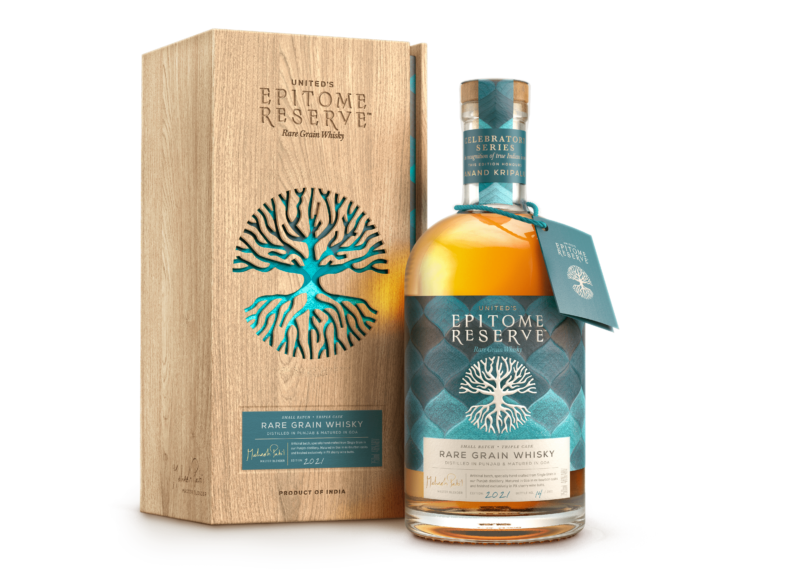 Commenting on the launch of this all-new liquid, Deepika Warrier, CMO, Diageo India, said, “We are delighted to announce Diageo’s foray into craft whiskies with the launch of the limited-edition Epitome Reserve. A blend born in India from start to finish, we are confident this limited-edition craft whisky will resonate with our consumers in creating experiences they will cherish.”

Sip sip hurray! Alcohols to add to your bar, according to your zodiac signs