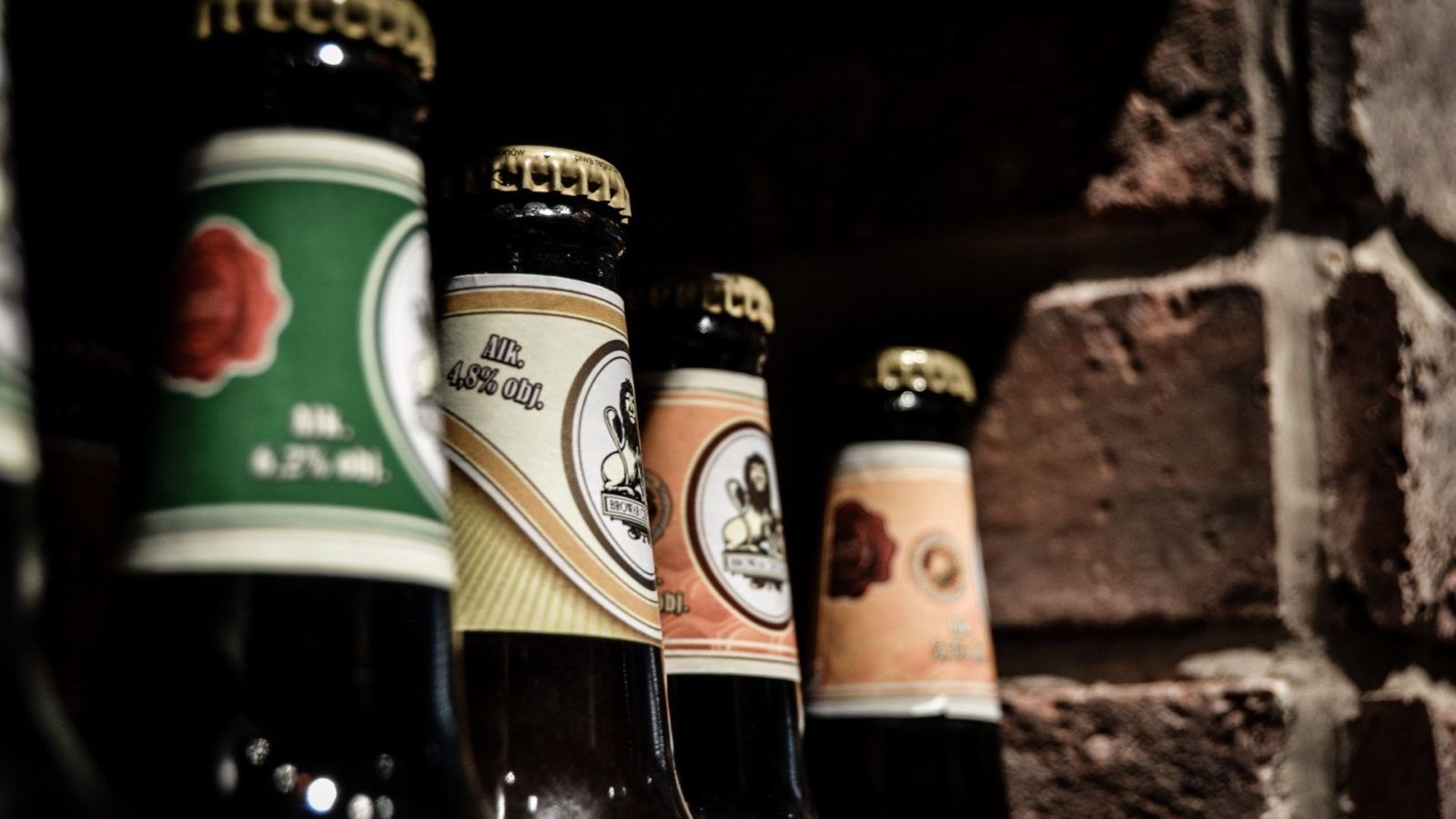 What’s cricket without a pint (or two) of boozy brews? This summer, stock up on these fun beers available in India that cost just under Rs 300 and feature flavours as exciting as an IPL game.

There’s nothing quite like cracking open a few cold ones while rooting for your home team. And with the Indian Premier League (IPL) season in full swing, there’s no better excuse to have a fully-stocked refrigerator. That said, the same old stouts and pale ales can get a bit unexciting. This summer is all about tropical, fun, and refreshing flavours that go down easy and won’t break the bank. If you’re game for a bit of change in your match-viewing routine, grab these beers in India that are just under Rs 300 on your next grocery run.

One of the most popular beer companies in India, Bira is known for its innovative takes on beer. This summer, the company has refreshing limited-edition flavours in store. Their mango lassi ale, in particular, is a nod to the most anticipated, delicious aspect of Indian summers’ and features the nostalgic blend of mangoes and lassi with classic wheat ale. The flavour isn’t too sweet and is refreshing. The bottle features graphic art by Kulture Co. that pays homage to India’s vibrant culture. Other fun flavours include the tropical Bollywood IPA, tangy kokum sour, and indulgent brown ale. These are available in Delhi, Mumbai, Bengaluru, and Pune.

This craft beer brand is known to brew its beverages with Himalayan spring water. Their zesty amber beer is a crisp dark ale with notes of caramel and citrus. It’s got minimal froth, and the flavour is light and fresh. Despite the complexity of flavours, the brew is light and chug-friendly. Another popular flavour is the snappy wheat, which features notes of lemon and Indian spices like peppercorn, ginger, and turmeric. This beer is available in Delhi, Haryana, Himachal, Karnataka, Maharashtra, Chandigarh, and Goa.

This artisanal beer company is known for its quirky takes on typical beers. Ingredients for their brews are sourced from France and Belgium. The Buho blonde is their take on a classic Belgian blonde and comes with a bitter, citrusy flavour with notes of grapefruit. Besides this semi-dry beer, you could grab their malty Buho strong or fruity Witbier. These are available in Delhi, Uttar Pradesh, Haryana, Maharashtra, Goa, Karnataka, and Tamil Nadu.

One of the first homegrown breweries in India, Simba has quirky bottled beers on offer. Of them, the light is a unique golden brew with a smooth, clean, pleasing texture. The flavour is balanced, crisp, and slightly bitter and pairs well with most foods. Best part? It’s low on calories, making it guilt-free. Other popular options include the bold strong, refreshing stout, and smooth wit. These are available in Goa, Delhi, Bengaluru, Assam, and Kolkata.

Celebrated as India’s first American craft brewery, Arbour has an extensive beer menu. Their canned options include beach shack, a clear golden brew that’s light and perfect, as the name suggests, a day at the beach. The beer has fruity and floral aromas, with notes of limes, lychees, grapefruit, and pine. The flavour is unmistakably citrusy, without any lingering bitterness, courtesy the late addition of hops. This one’s perfect for beer novices and chugging sessions and is available in Bengaluru and Goa.

This brewing company is known for its expressive and unique beers. The People’s Lager is wildly popular in Goa and pays homage to the region’s unique, near-extinction heirloom rice varieties, in particular ukdo rice. The payoff is an amber-style light lager that’s smooth and refreshing. This brew brings a bit of Goa to your couch and is a must-try. Other popular varieties include the tropical, bold eight finger eddie and indulgent breakfast cereal stout. These are available in Goa, Maharashtra, and Bengaluru.

This Mumbai-based award-winning brewery is known to produce beer using natural, high-quality ingredients from around the world. The spark is a refreshing white beer with notes of orange. It’s smooth, mildly bitter, and light. It’s also known to pair well with chocolates and most other desserts. Other popular options include the bold diablo and smooth ace. These are available across retail stores in Mumbai, Pune, Goa, Bengaluru, and Delhi.

Maka Di is a popular brew company in Goa, with bottles of its beers perched on tables across restaurants in the sunshine state. Their popular honey ale beer sources wild honey from Uttarakhand’s Jim Corbett Park and is sweet, layered, and smooth. This is the perfect replacement for desserts after a meal. It also pairs well with chicken wings, Goan sausages, and pakodas. Other options include the citrusy Belgian blanche and classic American lager. These are available across Goa and Bengaluru.

Another popular Goan beer company, Susegado has refreshing beers on offer. The kokum gose is a fun take on traditional-style local salty coriander beer from Germany. Traditional Gose is brewed with 50 percent of the grain bill being malted wheat. Kokum gose has a distinct sour, salty flavour, courtesy infused kokum berries. This one’s got a unique, must-try flavour and tastes like a laidback Goan holiday. You could also try the malty and smooth dortmund lager.

Kimaya Himalayan is known for fusing quality ingredients to craft beverages that reflect the sensibilities of modern Indians. Their BeeYoung beer is no different, representing the sense of adventure and excitement that comes with youth. The flavour is crisp and clean, with mild bitterness and a citrusy twist that’s perfect for summer. The finish is accentuated by Columbus and Styrian Golding hops and the beer itself is gentle on the palate, making it a crowd-pleaser. This one’s available in Uttar Pradesh, Delhi, and Uttarakhand.

Best beers Indian Beers Indian Premier League
Eshita Srinivas
Eshita spends her days writing, rewriting, and thinking of things to write about. In the little time she has left, she daydreams about going on a solo trip across Asia.
Travel Food Drink Entertainment
Sign up for our newsletters to have the latest stories delivered straight to your inbox every week.

Where and how you should store high-end whisky

Why is it expensive: Chateau Avenue Foch is the most expensive champagne at Rs 19.8 crores