It’s time to pimp your regular morning pick-me-up. Because mixing black coffee with raw cacao powder, coconut milk, honey, cinnamon, and maca powder will give you a potion that promises to boost your libido. Known as “sex coffee,” it’s a trendy beverage that’s causing a buzz, even if it draws on some not-so-new beliefs.

Forget about oysters, asparagus, or ginseng if you want to get in the mood. These ingredients have long been touted as foods with aphrodisiac properties, but a much more comprehensive recipe has been stealing the limelight lately. Straight from the United States, sex coffee is, in fact, a combination of many ingredients that have long been said to stimulate desire, in particular, cacao and cinnamon. All sources describe roughly the same way of proceeding: start with a cup of very hot black coffee and mix in a spoon of raw cacao powder, two tablespoons of coconut milk, a tablespoon of honey, half a teaspoon of cinnamon, and a teaspoon of maca powder.

What is sex coffee?

In the world of aphrodisiac foods, one new arrival here is maca powder. Native to South America, this superfood is composed of a cocktail of trace elements and minerals, such as zinc, selenium, vitamin B9, iodine and potassium. In its natural state, it is a plant of the Brassica family that grows only in the Peruvian Andes, at an altitude of more than 3,500 meters.

The Peruvians have long claimed that it has aphrodisiac virtues, notably its capacity to boost testosterone levels. Although not scientifically proven, word even has it that maca powder can improve fertility by increasing the quality of sperm and eggs.

Food & Drink
Dalgona and beyond: 7 delicious coffees for winter you can make at home 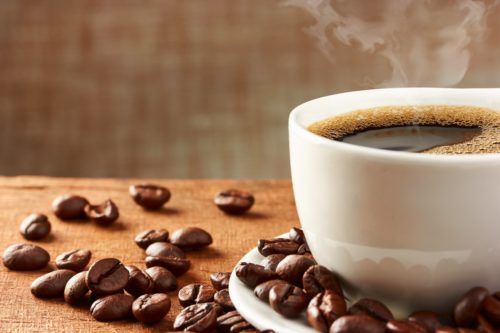 A cup of Joe and off you go!

Beyond the many ingredients in this concoction, coffee itself could supposedly boost your sex drive. Back in 2015, a study conducted by researchers from the University of Texas, published in the scientific journal Plos One, suggested that men who drink two to three cups of coffee a day are less likely to have erectile dysfunction. In detail, the consumption of 85 to 170 milligrams of caffeine could reduce the risk of experiencing erectile dysfunction by 42%. Don’t overdo it though, since this drops to 39% if a partner has between 171 and 303 milligrams of caffeine.

For women, coffee supposedly stimulates the brain, sending a signal that can stimulate arousal. However, this revelation may only apply to those who don’t already drink coffee regularly. And any such conclusions should be approached with care since the study conducted by Southwestern University in Texas was carried out in 2006 on a group of female rats.

Food & Drink
Are you a cappuccino or an espresso? We break down your coffee personality for you 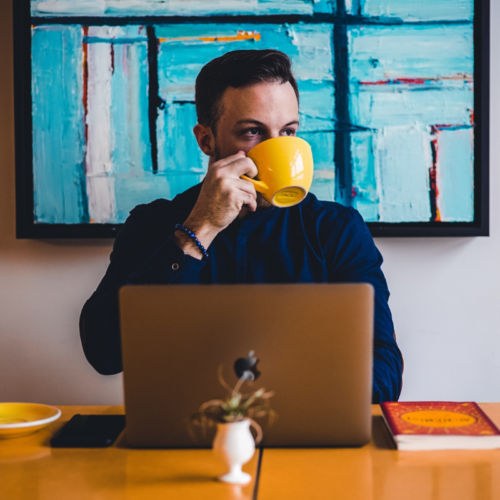 On TikTok, however, people are raving about the effect of caffeine when it comes to getting it on. The notion of coffee as a great sexual stimulant is such that a series of videos have been turning up the heat on the Chinese social network in recent weeks.

Many young users have been filming themselves, cup in hand, to demonstrate their coffee’s ability to boost their orgasms. It all started with a video of @cupofalexx_official, liked nearly 400,000 times, claiming to have increased the intensity by 50%. A claim which, of course, has not been scientifically verified.