Home > Food & Drink > Drinks > How to drink whisky: The Fraser Campbell way aka the fun way 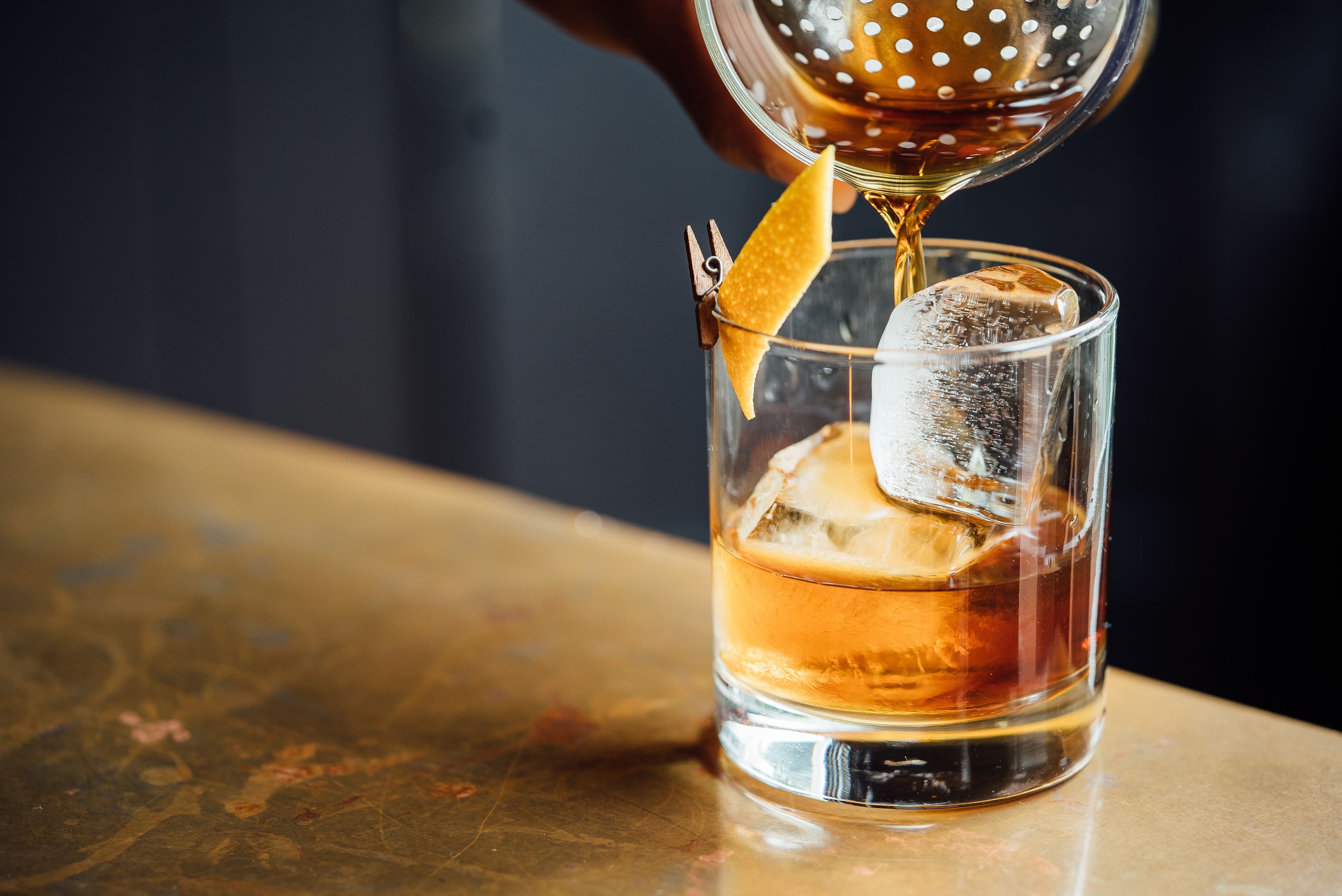 How to drink whisky: The Fraser Campbell way aka the fun way

Food & Drink
How to drink whisky: The Fraser Campbell way aka the fun way
Share this article
Next article

Dewar’s Global Ambassador Fraser Campbell was recently in Gurugram to give the city a hands-on workshop on blending your own whiskey. Hailed as the 21st century Tommy Dewar, he’s tracing the founder’s footsteps by spreading whiskey charm around the globe. Guiding everyone through the evening with a healthy dose of humour about the different flavour profiles for a whisky and its notes, we got a peek into Campbell’s keen sense of care taken to bottle spirits loved by millions.

While blending your own whiskey may not serve as an everyday activity to most of us, what does is how to drink this popular spirit. Yes, gin and cognac are gaining prominence, but that’s not to say that whiskey has lost out on its. One of the most favoured drinks in the world, it continues its celebrated status. With whiskey making an appearance at almost every dram session, it’s only fitting that you have a ready reckoner on how to sip it. So we asked Campbell for his version to drinking whiskey, and here’s what he had to say.

Could you share the simple rules of drinking blended Scotch whiskey?

If you’re trying a Scotch whiskey for the first time, it’s ideal to try it neat and understand the balance and flavour in order to enrich your experience. In a warm environment, you may want to add some cubed ice or have a tall and refreshing Highball with some soda. Scotch whiskey cocktails are always an amazing way to extract particular notes and aromas in the drink.

A whiskey ritual from Scotland that could be adopted by the world?

In Scotland, we firmly believe that it brings bad luck if you don’t raise a toast to your neighbour when you have a dram in your hand. So we always say cheers in the good old Scottish way with a Gaelic phrase – ‘Slainte Mhath!’ (prounounced; slanj-a-va), which means ‘good health’.

It keeps varying, depending on the occasion. For high energy occasions or when paired with food, I love drinking different Highballs. My go-to Highball with Dewar’s White Label is to drink it over cubed ice with soda water and lemon zest. While with Dewar’s 15-year-old that is a slightly more floral blend, I prefer a Highball with a dash of elderflower liqueur such as St. Germain and a nice fresh mint spring.

For me, one of the best modern classic Scotch whiskey cocktails in the past 15 years is the Penicillin, a Whiskey Sour made with blended Scotch, lemon juice, ginger juice, honey, and a splash of peated (smoky) whiskey. This works particularly well with double-aged whiskey. That being said, the best Dewar’s cocktail I’ve ever tried is the Koji Hardshake from Dandelyan (now Lyaness) in London. There was something peculiar about the balance of ingredients such as Koji miso syrup, liquorice bitters, and the truffled toasted marshmallow that brought out the rich honey and fruity notes in Dewar’s 12-year-old – moreish and utterly unforgettable.

Scotch Whiskey dewar's Whiskey 1 Blended Whiskey Drinking Guide Best Spirits
Megha Uppal
Senior Associate Editor
An innate love for travel and food has translated into many a trips since childhood for Megha; it also fed her curiosity to know about local cultures. When not writing, she is on the lookout for three things: A great dark chocolate dessert, a beautiful pool where she can practice her backstroke, and art that she can save up for.
Travel Culture Food Drinks
Sign up for our newsletters to have the latest stories delivered straight to your inbox every week.

Tea and coffee are both good sources of antioxidants and caffeine, but which is better for you?

Bottled luxury: Most expensive whiskies in India for your on-the-rocks ritual

Sweet like honey: Mead brands in India to add to your home bar