Home > Food & Drink > Drinks > With coffee under threat from global warming, beanless brews could be the answer 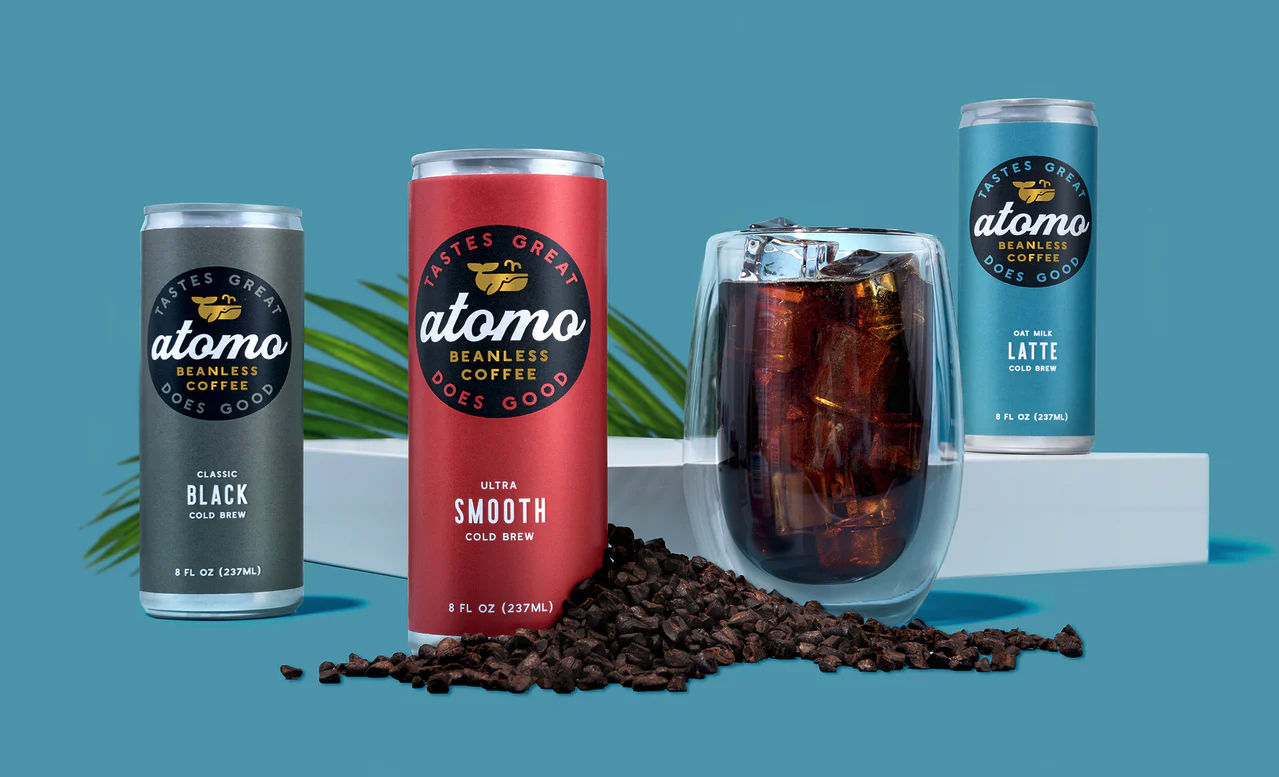 With coffee under threat from global warming, beanless brews could be the answer

Food & Drink
With coffee under threat from global warming, beanless brews could be the answer
Share this article
Next article

Coffee… but without the coffee beans? That’s the challenge taken up by an American start-up in response to the climate crisis that’s endangering coffee growing. The firm’s “beanless coffee” brew recipe is based on upcycled date seeds combined with extracts of chicory and grape. For the moment, the formula can only be enjoyed as a cold brew.

From meatless meat to chicken-free nuggets and vegan cheese, while alternative foods are numerous, scientific research isn’t just focusing on replacing animal proteins. Food engineers are also working to address the issue of produce that could be under threat from global warming.

Food & Drink
Must try: 7 of the most expensive coffees in the world
Food & Drink
This is the perfect cup of coffee for you, as per your zodiac sign

Can beanless brews be the answer to the threat coffee is facing from global warming? 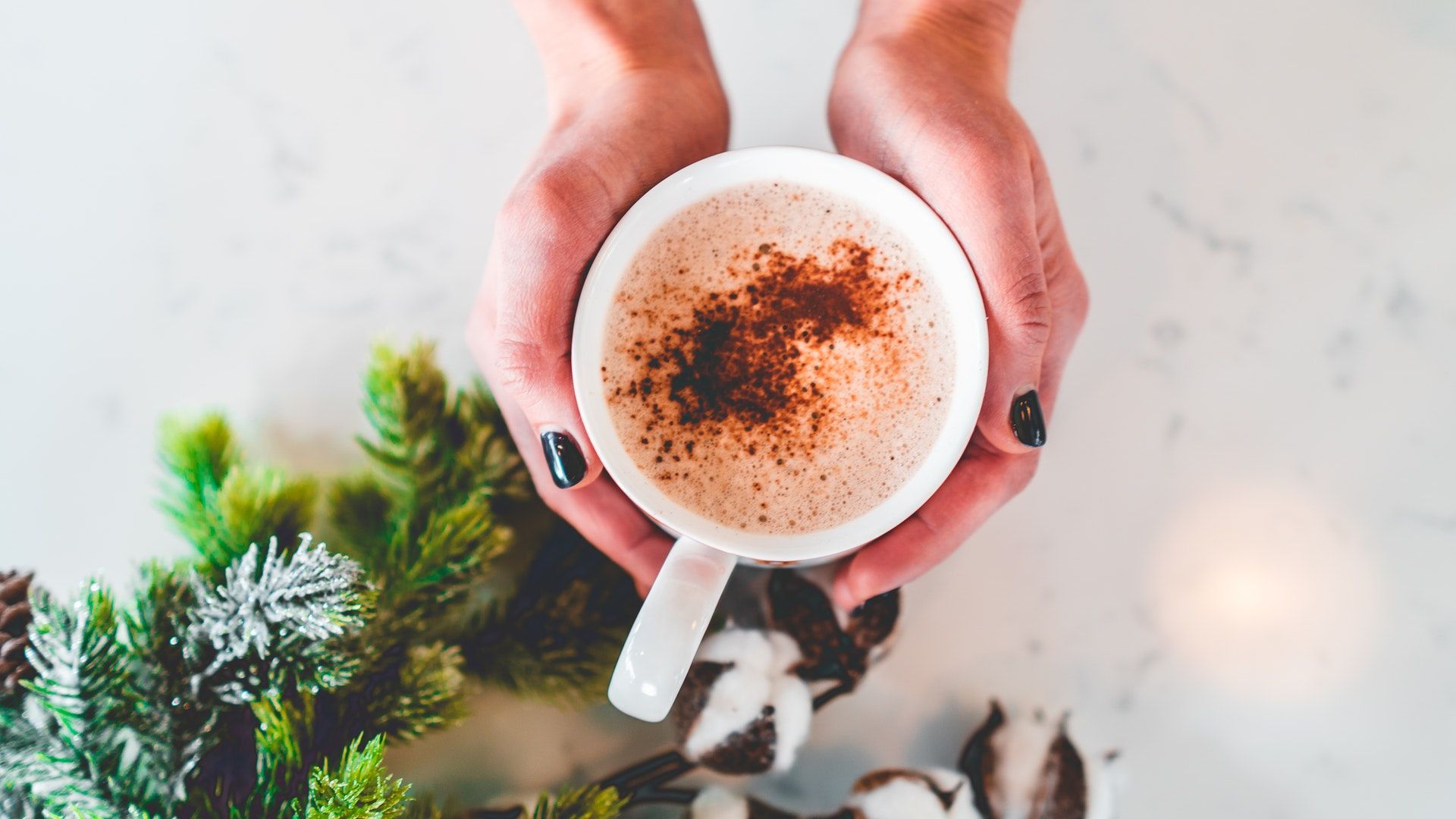 And for some of those foods, the consequences are already being seen, as is the case with coffee. In one year, the price of Arabica has risen by nearly 40%. And you might even notice a slight price hike at the office coffee machine. The reason? Episodes of frost but also floods in Brazil that have destroyed nearly 30% of the crop.

For the last three years, an American start-up, based in Seattle, has been devising a formula that could compensate for the shortage of coffee beans. The idea is to upcycle date seeds, which are rehydrated in a liquid solution based on chicory and grape extracts. The caffeine in the recipe is extracted from tea leaves.

After a successful crowdfunding campaign on Kickstarter, the Atomo brand notched up various financial investments before securing its latest US $40 million in funding. This financing will allow the commercialisation of its product, which is currently only enjoyed in cold brew form. This ‘coffee’ drink is packaged in cans, priced at around US $5 to $5.50 each. Online sales are expected to start from July 15, while commercial agreements should soon help distribute this beanless coffee more widely.

Note that this isn’t the only initiative seeking to develop alternative coffee. In Finland, a team of researchers has applied the principle of in vitro meat production to coffee beans, creating cell-cultured coffee in a lab.

This story has been published via AFP Relaxnews.

Divya Jain
When not editing copies, Divya can be found reading a book, listening to horror podcasts or planning her next trip. She is a coffeeholic like Lorelai Gilmore who always needs 'coffee in an IV.'
Lifestyle Entertainment Travel
Sign up for our newsletters to have the latest stories delivered straight to your inbox every week.