India’s favourite drink has received many makeovers in recent years. While cow and buffalo milk remain dietary staples, alternative milks too now boast of a loyal following. Soy, almond, cashew, macadamia, rice, pea, hemp…the list of milks made from substitutes has been growing each passing year. The latest entrant is oat milk. Is it time to make it a breakfast table staple?

What is oat milk

Food & Drink
The Kombucha climb: How it went from being a trend to a staple drink 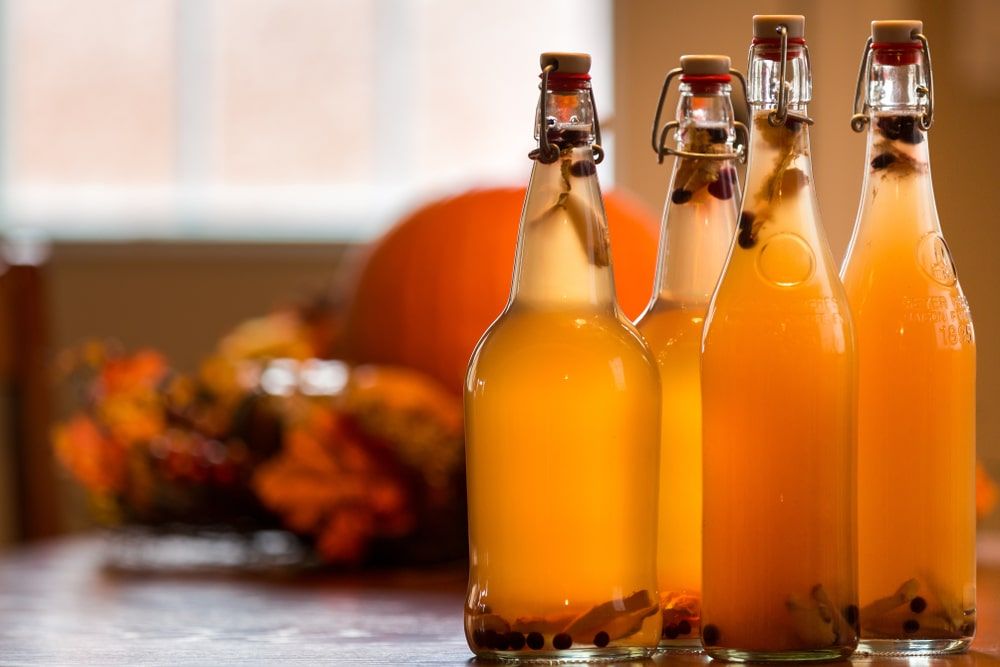 Why is it the chosen one 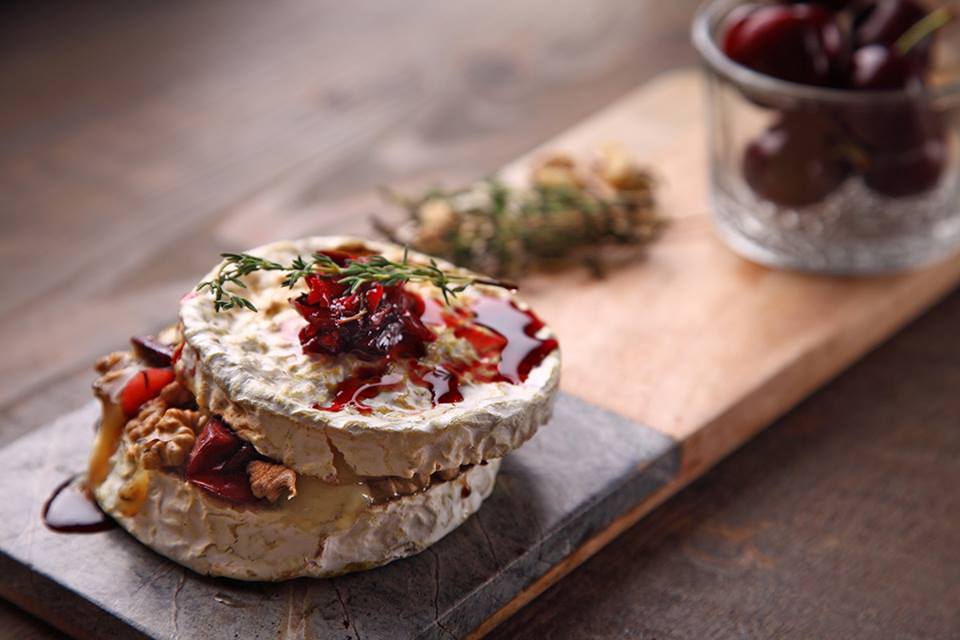 Oatly, a Sweden-based company started making oat milk about 20 years ago, and has had to increase its production by 1,250 percent since it entered the USA market in September 2016. Other favoured brands include Pacific and Elmhurst. While Pespico is set to launch an oat milk from its Quaker Oats line in India soon, the current over-the-counter options aren’t too many. However, Oatly, Pacific, Dream, and Elmhurst are readily available at online stores such as Desertcart and Lucky Vitamin. Local brands like Urban Platter do oat milk as well, and Goodmylk does a cashew-oat milk. Alternatively, a quick cup of oat milk can easily be made at home using the simple process mentioned above.

So, will oat milk reign in India? Given the popularity of plant-based foods, people adopting veganism, the need for gluten- and lactose-free milk, not to forget the tendency of food trends catching on like wildfire, it seems like it’s here to stay.