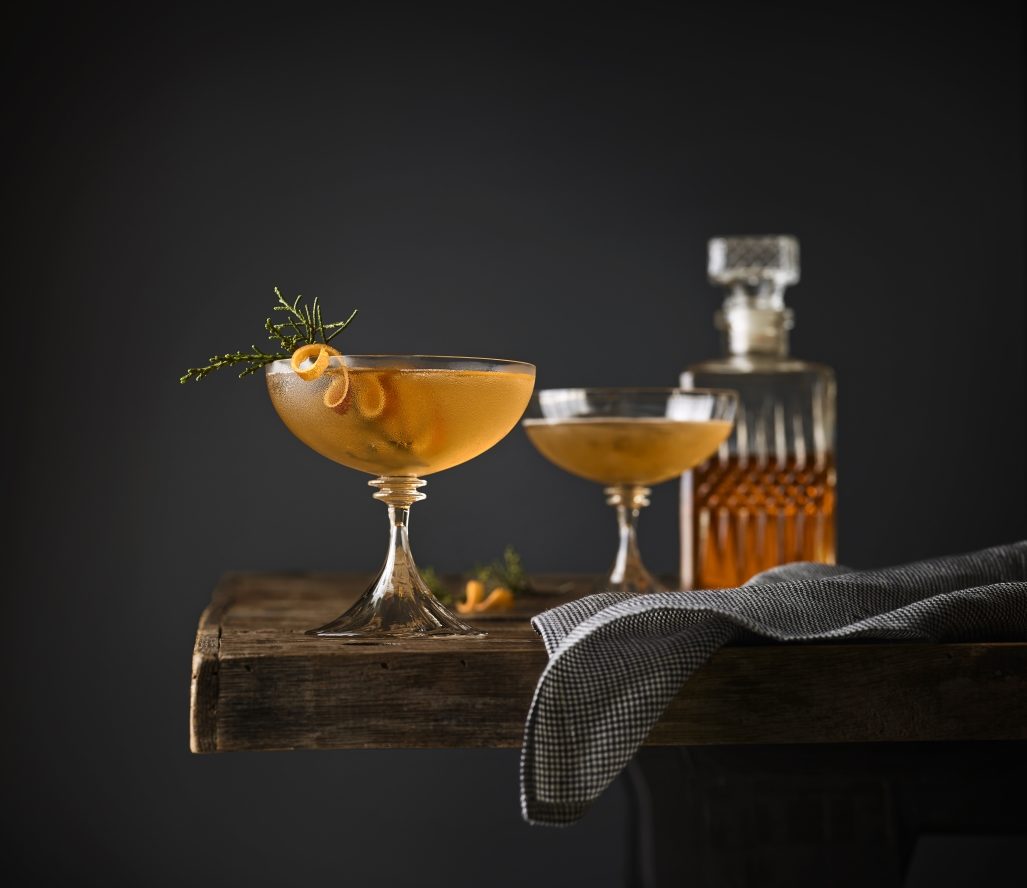 Stock your home bar with these impressive Indian spirits

Gone are the days when stocking the home bar depended on international trips and stops at the Duty-Free. Today, India produces some great options in the Indian spirits category and these are labels that simply must find a spot on your liquor shelf.

India has always been a whisky market and there have been several brands that have remained top choice over the years. These premium Indian brands launched internationally and then made their way home to our Indian spirits list.

Paul John single malts made an entry on home turf 2016, at a time when there was an increasing number of people turning to Indian single malts of international repute. Distilled and bottled in Goa, with only the peat imported from Scotland, you could start with their flagship expressions titled Brilliance (non-peated), Edited (mildly peated), and Bold (peated). The Edited makes for a perfect every day post-work drink, best had on the rocks. The Nirvana varietal, a non-peated whiskey in this range, is not easy to get your hands on, but if you do, then this is for when you are entertaining guests. And if you want to have an awarded (think Best Asian Whisky 2018 in the Jim Murray Whisky Bible), then Kanya by Paul John, a seven-year-old whisky is what you should invest in. We say invest because it retails in Bengaluru at approximately Rs 18,000.

Amrut Single Malts were launched in Glasgow Scotland in 2004, and by 2009, Amrut Fusion found itself voted the third best whisky in the world by Jim Murray for the year. To this day, Amrut Fusion remains a top favourite even in the Indian market. It is thickly oaked, and has a smoky flavour that is best enjoyed neat (add ice only if you really must). It takes a while to go from mild to full blown peaty in the mouth, but that ‘savour time’ is great. You could also choose to bring in Amrut Indian, the peated Indian version or the peated Indian cask version, depending on your taste. And if you do become a fan, consider joining the Amrut Fan Club led by Dennis Steckel from Sweden, called AmrutFever. From the Radico-Khaitan stable comes Magic Moments that blazed a trail and left behind a number of larger and more popular brands in Indian spirits. It has been a choice of the millennials for a long time now but, contrary to what you may think, is not so easy on the wallet (so you can discount that as a reason for its popularity). This pure grain vodka comes in a number of variants such as chocolate, lemon, orange, raspberry and more, which not only makes it a great one to sip, but also lends itself wonderfully as a base for cocktails at your next home party.

When it comes to all things agave, there is nowhere else to look other than what comes from Desmondji in Goa. The two varietals of agave with the brand are 51% Agave and 51% Agave Gold. Try them neat, with the classic salt and lemon handy. You could try spicing things up a bit with a touch of chilli powder mixed into the salt,  or sip on it with a small cube of ice. The beauty of a good agave is that it doesn’t need to be a shot (but agreed that’s a lot more fun).

We will work on the assumption that you have Old Monk in your Indian spirits bar. What can join the ranks is definitely Amrut’s Old Port. While the brand is better known for its whiskies, this rum has been making waves for quite a while now. It packs quite a punch and has a mild nutty flavour. For those who love their rum neat, on the rocks, or with mixers, this one works well in all ways.

And if you would like something unique in your bar, then you could try bringing home Desmondji’s Mahua (only available in Goa, so factor it in on your next trip). This is a liqueur, mildly syrupy in texture with strong notes when you sip it. You will find a slightly pronounced aniseed flavour towards the end, which makes this all the more interesting. Best with some ice, or with a touch of lemon soda

Cazulo Feni is another product available only in Goa and before you scrunch your nose up at the thought of cashew Feni and its smell, it’s time to think again. You have the coconut and the cashew feni available, both of which make for very different drinking experiences. Not recommended for a first timer to sip directly, each one makes a great base for cocktails, with fruit or soda based mixers. A little reading up will give you some great perspective and you could even be the super cool bartender at your next party where you introduce this feni to a new audience.