Takeaway beer from your fave craft brewery, now a reality in Bengaluru

Food & Drink
Takeaway beer from your fave craft brewery, now a reality in Bengaluru
Share this article
Next article

Growler takeaway, i.e. glass, ceramic, or stainless steel bottle or jug used for takeaway draft beer, has been a long-standing dream of the craft beer community across the country. The takeaway beer dream has finally come true in Bengaluru.

It may not be the happiest of situations considering this move has been allowed by the government in a bid to sell existing beer stocks of approximately 60 breweries in the city that continue to remain shut, but it’s one that will help establishments with liquidity and make beer lovers happy. This permission has been granted till the end of June, or till stocks last, for all breweries except those located in malls, supermarkets, and containment zones. It is recommended that they have at least two threads or more for capping, which helps protect carbonation. While establishments are doing their best to provide glass growlers (many with some lovely branding), patrons are requested to bring their own growlers where possible. Breweries are open from 9:00 am to 7:00 pm for takeaway, but do keep in mind directives based on changes in the COVID-19 status of the state.

“This landmark decision to allow microbreweries to sell their beer as growler takeaways has been welcomed across the board,” says Akash Hirebet, beer consultant and co-founder of Craft & Co, an online community created by prominent members of the craft beverage industry across India. “While this is a temporary privilege, I hope that consumers and microbreweries alike come together to help this become the new way forward,” he adds.

Here are some of the top places that now offer takeaway beer services. But do note that it’s best to check with your favourite outlet on what is available before heading there. 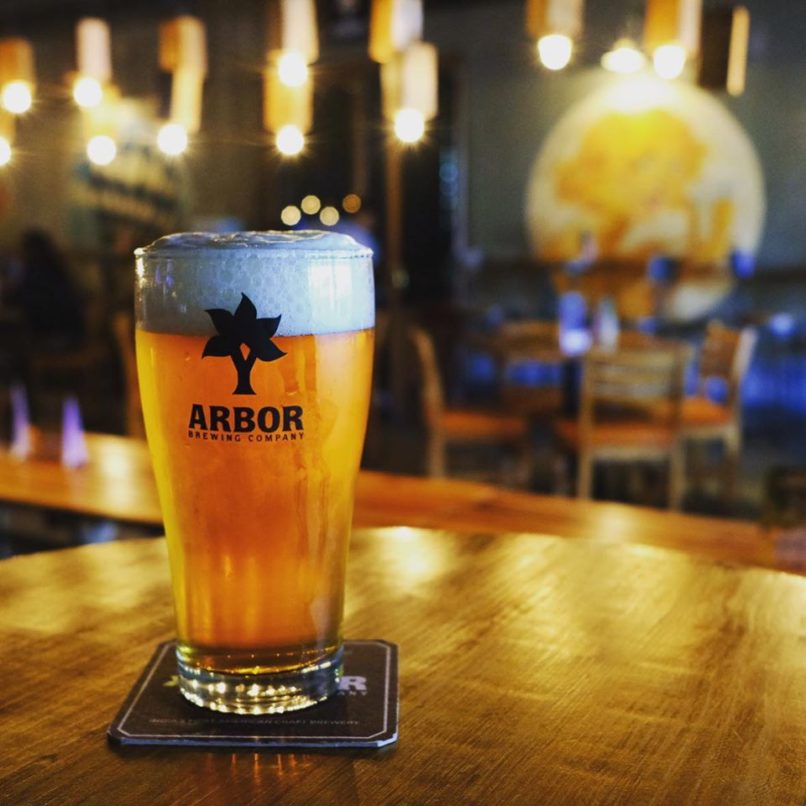 Perhaps the place everyone was waiting for, ABC has eight beers available for takeaway, in the price range of Rs 550-Rs 600 per litre, based on the variant. They also have canned varieties available in liquor stores across the city. While you may be missing the experience of sitting at Windmills in Whitefield, Bengaluru with your pint, nothing is stopping you from picking up some of their beers now. Six beers are available at Rs 770 (without a growler) and Rs 810 with a growler.

Communiti has seven beers on offer in a price range of Rs 500 to Rs 525 per litre. 500ml growlers are available with the outlet, (added comma) and one can buy a maximum of 2 litres. 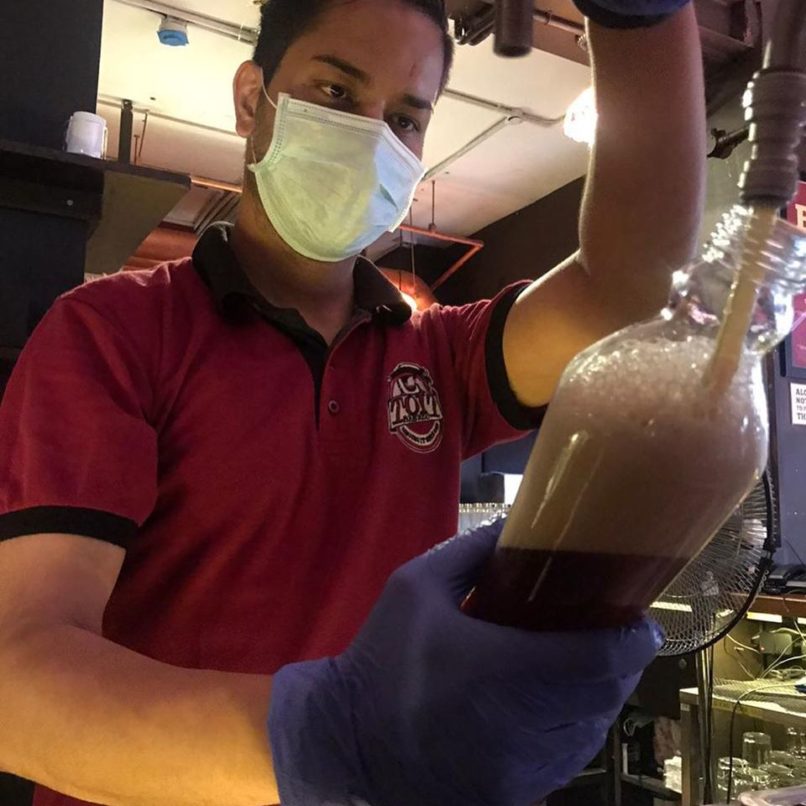 The longstanding, ever-popular watering hole, Toit now gives you a chance to bring home any or all of their eight beers at Rs 510 per litre, if you come with your own growler, and Rs 646 if they provide you with one. They also have a cap of five litres per person.

This Sarjapur brewery has six beers on tap at a flat rate of Rs 550 per litre, and they also provide glass bottles at Rs 50 a bottle. 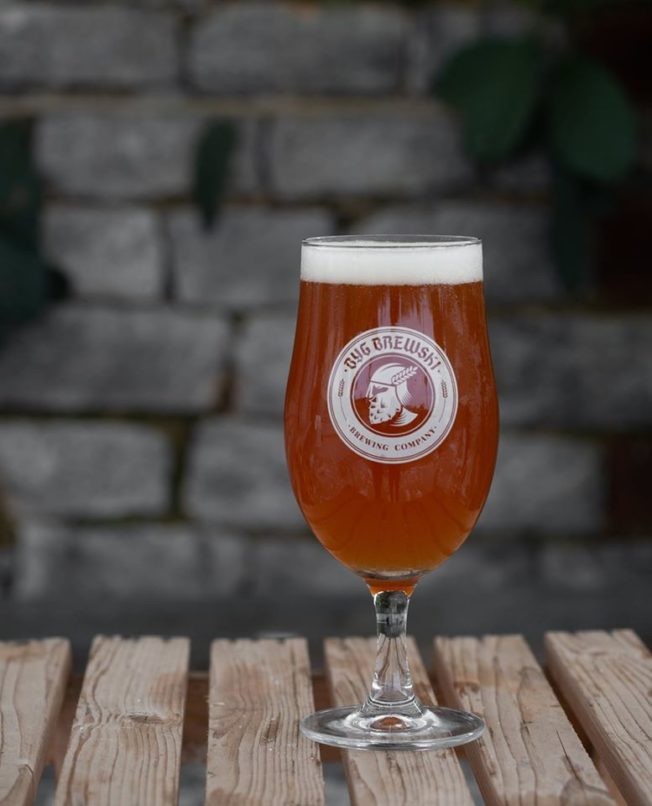 There are six beers available at Sarjapur and 10 beers at the Hennur outlet. At both outlets, beers are priced at Rs 550 per litre, with growlers of one-litre capacity being available for Rs 140 each. 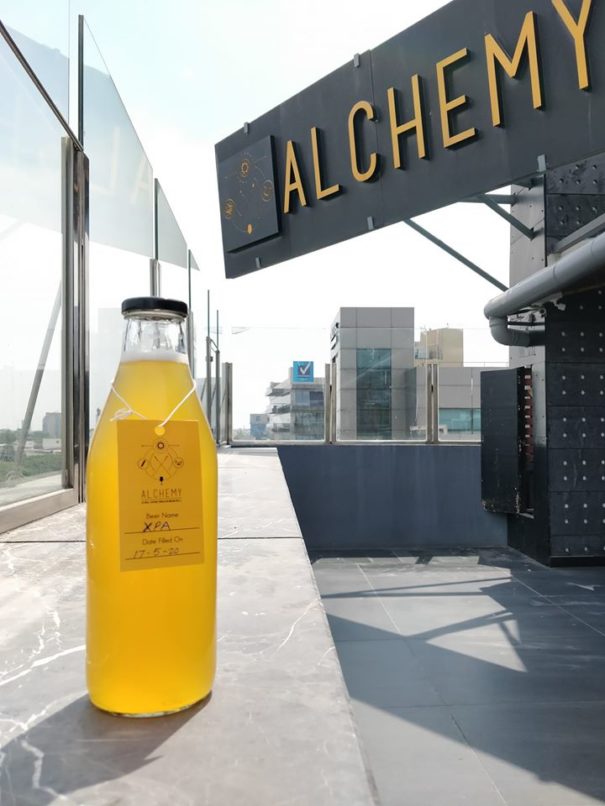 This rooftop brewery has seven brews available priced at Rs 500 a litre (where you bring your growler) and Rs 600 a litre if you need one from Alchemy. 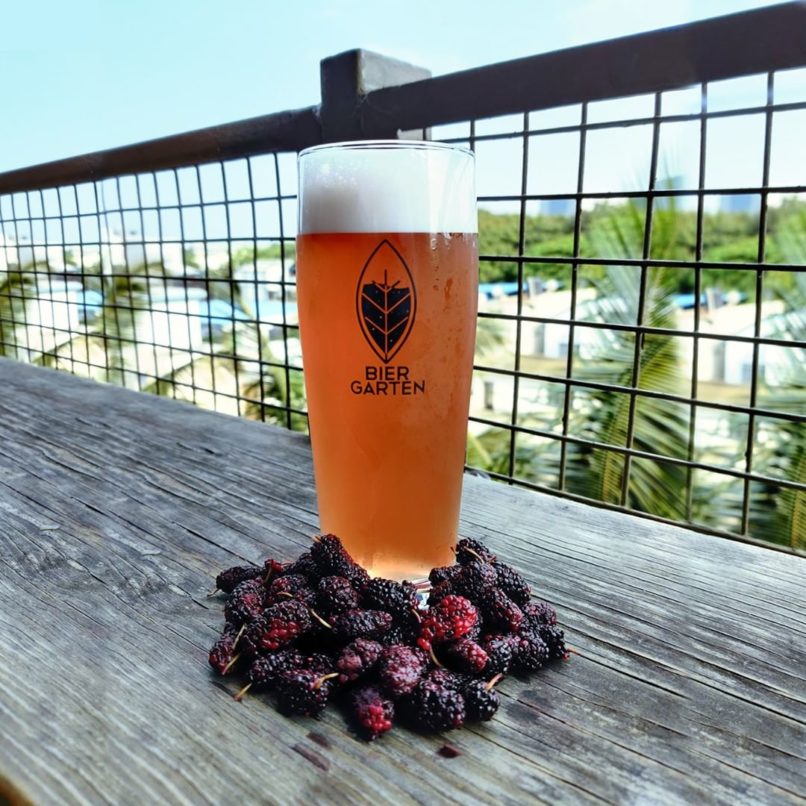 In the heart of Koramangala and also in Whitefield, this brewery too has eight beers on offer. The beers are priced between Rs 450-Rs 500 per litre. They also have growlers on purchase in 2 and 1-litre capacities. In Jayanagar, you now have six beers to choose from at The Pump House. The rates are flat at Rs 500 per litre with your own growler and Rs 550 with a growler from the establishment. While this brewery’s green space will be missed for some more time to come, they have three beers on offer at a rate of Rs 400 per litre, including the price of the growler. Seven great beers are what you can get your hands on The Bier Library. Growlers in 2 litres and 500 ml sizes are available too with a refundable deposit. Six beers on tap here, but do keep in mind, 3 of these begin pouring only in the afternoon. So do make it a point to call in and check on what is available. The beers are priced at Rs 500 a litre and growlers of one litre capacity are Rs 100 each. Another favourite in the city is Red Rhino, and they have six beers to pick from. Barring the IPA, all beers are priced at Rs 500 per litre, the IPA is Rs 600 per litre and growlers are charged at Rs 50 each. 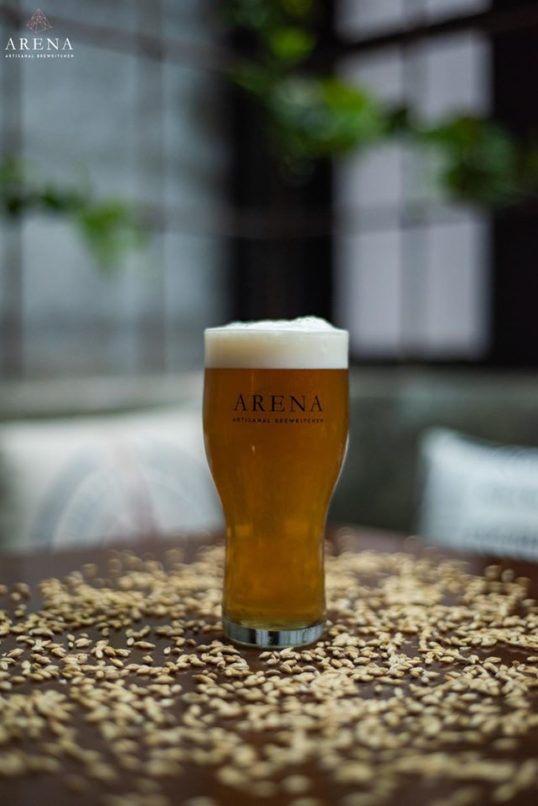 Five lovely beers that you can choose from – 5 beers that are available at a price of Rs 280 for 500ml growlers of beer. The Indian Mead alone stands at Rs 320 for 500 ml.

At this brewery, you can choose from six beers that are priced between Rs 249 to Rs 499 based on your choices. Bottles for takeaway are priced at Rs 50.

This list is constantly being updated. Check with your favourite brewery to see what may be available closest to you.

All images: Courtesy Getty and brands