Home > Food & Drink > Drinks > Luxury in a bottle: Looking at seven of the world’s most expensive whiskies ever sold

One of the finer things in life, a true whiskey aficionado knows that a bottle of the finest whiskey comes at a price. But looking at the world’s most expensive whiskies ever sold, we can vouch for the fact that the numbers aren’t for the faint-hearted.

Have you ever wondered what’s special about a $2 million (Rs 16.3 crores approx) bottle of whiskey? Or what is it like to have a whiskey which is worth Rs 4.7 crores for a shot? We might never find out the answers to these, but these ridiculously priced expensive whiskies are definitely prized possessions for those who own them. These are the world’s most expensive whiskies ever sold, and they cost a fortune! Let’s take a look.

World’s most expensive whiskies ever sold

The Macallan distillery is the flagbearer when it comes to smashing records of the world’s most expensive whiskies ever sold. This particular batch that received the prestigious Fine and Rare label was distilled more than 90 years ago. While it was expected to be sold for a range between £350,000 and £450,000 (Rs 3.4 crores – Rs 4.4 crores approx) at a Sotheby’s auction, it was sold for a whopping £1,452,000 (Rs 14 crores approx).

“This is the most iconic of all bottles of Scotch whisky,” Sotheby’s wrote in a statement while introducing this rare whiskey. The rarity and quality of this whiskey comes from ageing in Sherry casks for 60 years which gives it its dark colour and ultra-rich character.

Another offering from the Macallan distillery’s 60-year-olds, this was the fifth bottle of 12. It was designed and signed by the Italian painter, Valerio Adami and Allan Shiach, Chairman. This bottle was auctioned at Bonhams directly by the distillery in October 2018 and reportedly, it has stayed with the same owner ever since. The price? A whopping £848,750 (Rs 8.3 crores approx).

When we said that Macallan distillery is the champion of the world’s most expensive whiskies, we weren’t lying. Breaking another world record at the time, this bottle was sold for US $628,000 (Rs 5.1 crores approx) at a Sotheby’s auction in Hong Kong.

The craft that goes into making the decanter is one of the first things contributing to its price. The multi-faceted Lalique crystal decanter is 28 inches tall and holds six litres of whisky. Did you know that over 40 decanters were created and tested and then discarded before zeroing in on the final four approved pieces? 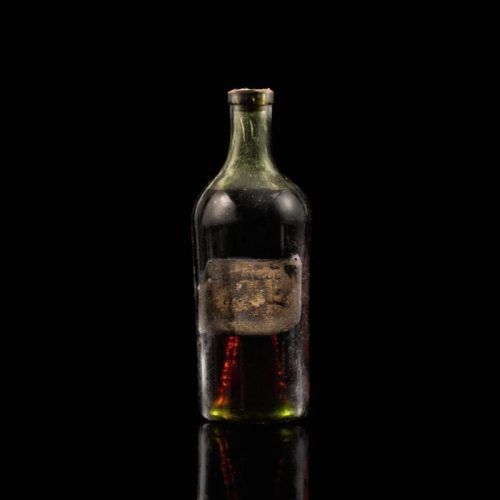 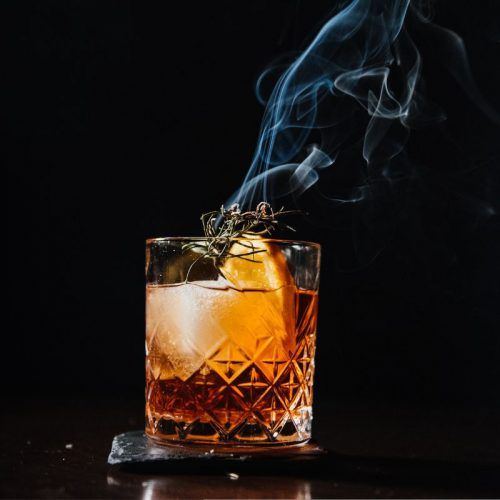 Next on the list of the world’s most expensive whiskies is the Diamond Jubilee whiskey from the house of Johnnie Walker that was made to mark the 60th year of Queen Elizabeth II on the throne. Any guesses for the price? A whopping $200,000 (Rs 1.6 cr approx)! But what’s so special about this limited edition expensive whiskey?

First things first, it is a royal blend of grain and malt varieties, all of which were distilled in 1952, the year of the Queen’s accession. The collection was bottled on February 6, 2012, on the anniversary of the accession, in a limited edition of 60 bottles, one for each year of the Queen’s reign.

This six-bottle scotch set became the world’s most expensive whiskey to be sold in 2021. Sold for a hefty sum of $1.1 million (Rs 8.7 cr approx), this set consists of six bottles, each of which represent different decades, created by The Dalmore’s master distiller Richard Paterson. The oldest bottle in the set was originally distilled in 1951 and was one of the oldest liquors ever sold by the brand. The other vintages in the set were from 1967, 1979, 1980, 1995, and 2000.

According to Food & Wine, the 2000 vintage was aged in one of these sherry casks, while the others were aged in different combinations of bourbon, port, and Mont-Redon Châteauneuf-du-Pape wine containers.

Moving on to Irish whiskies, one of the finest in the world, the Midleton Very Rare established itself as an ultra-rare luxury Irish whiskey. With a single bottle costing $45,000 (Rs 36.7 lakhs approx), just three bottles out of the rare 70 in the world went on sale this year.

Made in the Midleton Distillery, Co. Cork, Ireland, these whiskies are packaged in handmade Waterford Crystal decanters and displayed in a wooden cabinet made from reclaimed whiskey vats.

This Japanese whiskey has made it to the list of world’s most expensive whiskies ever sold, for a whopping $8,00,000 (Rs 65.2 cr approx), thus setting a new record. With this, it took over the Yamazaki 50-year-old and the Karuizawa 52-year-old as the most expensive Japanese whiskey brand. First distilled in 1960, the Yamazaki 55-year-old is the regal blend of precious single malts that were all distilled under the supervision of Suntory’s founder Shinjiro Torii and later aged in Mizunara casks for over 55 years.

Yamazaki 55 was first bottled in Japan in 2020 with 100 bottles, and an additional 100 bottles were released in 2021, thus making it a limited edition that is truly a prized possession for anyone who owns it.