The world’s oldest whiskey sold at auction for Rs 2.8Cr

What gives whiskey its value? Clearly things like quality and scarcity play a role — but with the world’s most expensive Scotches, the answer can be hard to pin down. The world’s most expensive standard-size bottle — a Macallan 1926 60-Year-Old — sold for around $1.9 million (Rs. 15Cr approx)  in 2019. That’s actually more than the largest bottle of Scotch ever sold which was filled with 444 bottles’ worth of 32-year-old Macallan and was purchased for a mere $1.4 million or Rs 1.15 Cr. But what about the oldest whiskey bottle?

Check out our complete guide on whiskies in India

The argument could be made that, well, 60-year-old Scotch is better than 32-year-old Scotch. But a sale announced today confounds the issue even further: The world’s oldest Scotch ever sold (as in longest ever aged in cask), an 81-year-old from The Macallan, auctioned off in London for £300,000 (about $340,000 or Rs 2,79,68,587 at the current exchange rate).

The price beat pre-auction estimates, yet fell significantly short of the single-bottle record despite resting in a bronze statue, with proceeds benefiting The Macallan Artisan Apprenticeship Fund, and including a tasting experience at The Macallan Estate. 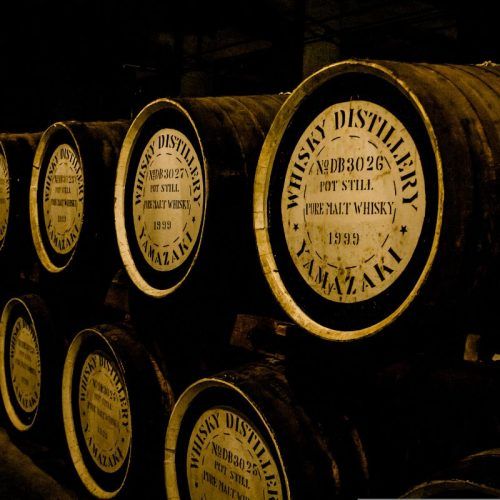 Food & Drink
A toast to health: Benefits of whisky that will put a glass of wine to shame 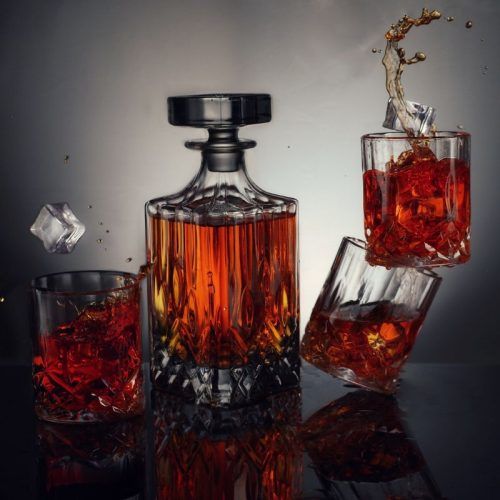 And certainly, any single bottle of Scotch that can sell for the price of a house is a noteworthy sale. “This extraordinary result for the oldest whisky ever to come to auction is thoroughly deserved,” Jonny Fowle, Sotheby’s head of whisky and spirits, North America and EMEA, stated. “One of one versions of special Single Malts are highly coveted, and we saw competitive bids playing out as the sale began to close, pushing the final price ever higher, to nearly three times over estimate. Age, rarity and provenance — once again, the holy trinity for collectors.”

The Macallan The Reach came from a single sherry-seasoned oak cask originally laid down during World War II not long before the distillery had to temporarily close its door for the first time in its history. The liquid was sold in a mouth-blown glass decanter caressed by a bronze sculpture of three hands. The cabinet used wood from an elm tree believed to have been on The Macallan Estate during the year of the Scotch’s distilling in 1940.

(The hero and featured image: Courtesy of Sotheby’s)