Home > Food & Drink > Did you know a bowl of fresh fruit can boost your mental health? 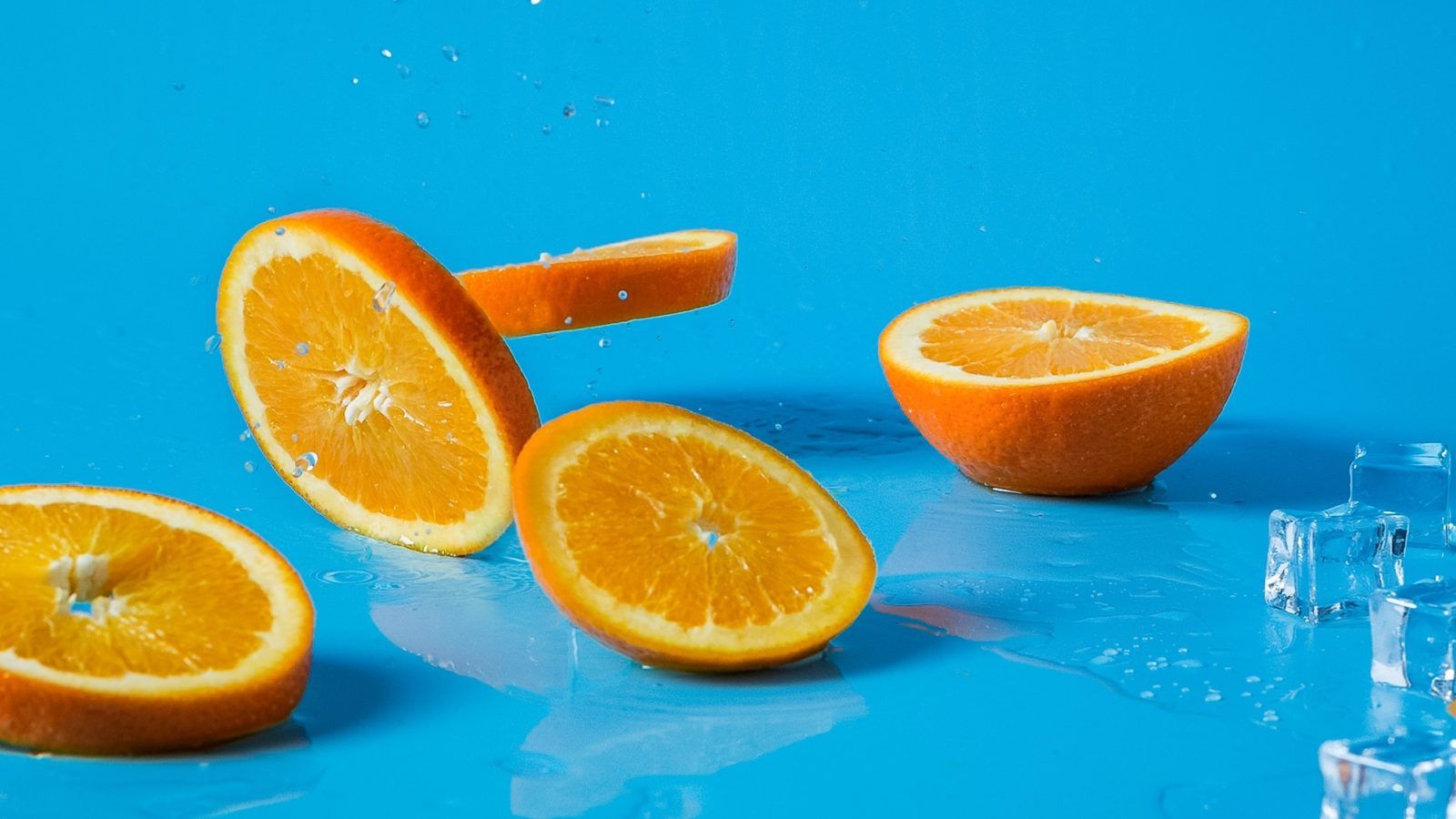 Did you know a bowl of fresh fruit can boost your mental health?

Food & Drink
Did you know a bowl of fresh fruit can boost your mental health?
Share this article
Next article

An extra boost for your mental health, just a bowl of fruit away.

Mental health is a public health issue that’s of increasing concern in light of the pandemic. With anxiety, depression and stress, people the world over are feeling the full force of these symptoms, often linked to the virus, to lockdowns and restrictions, and to a period — and a future — that’s full of uncertainty. But what if fruit could lend a helping hand in keeping mental health on track? A new study from researchers in Australia suggests this could be the case. 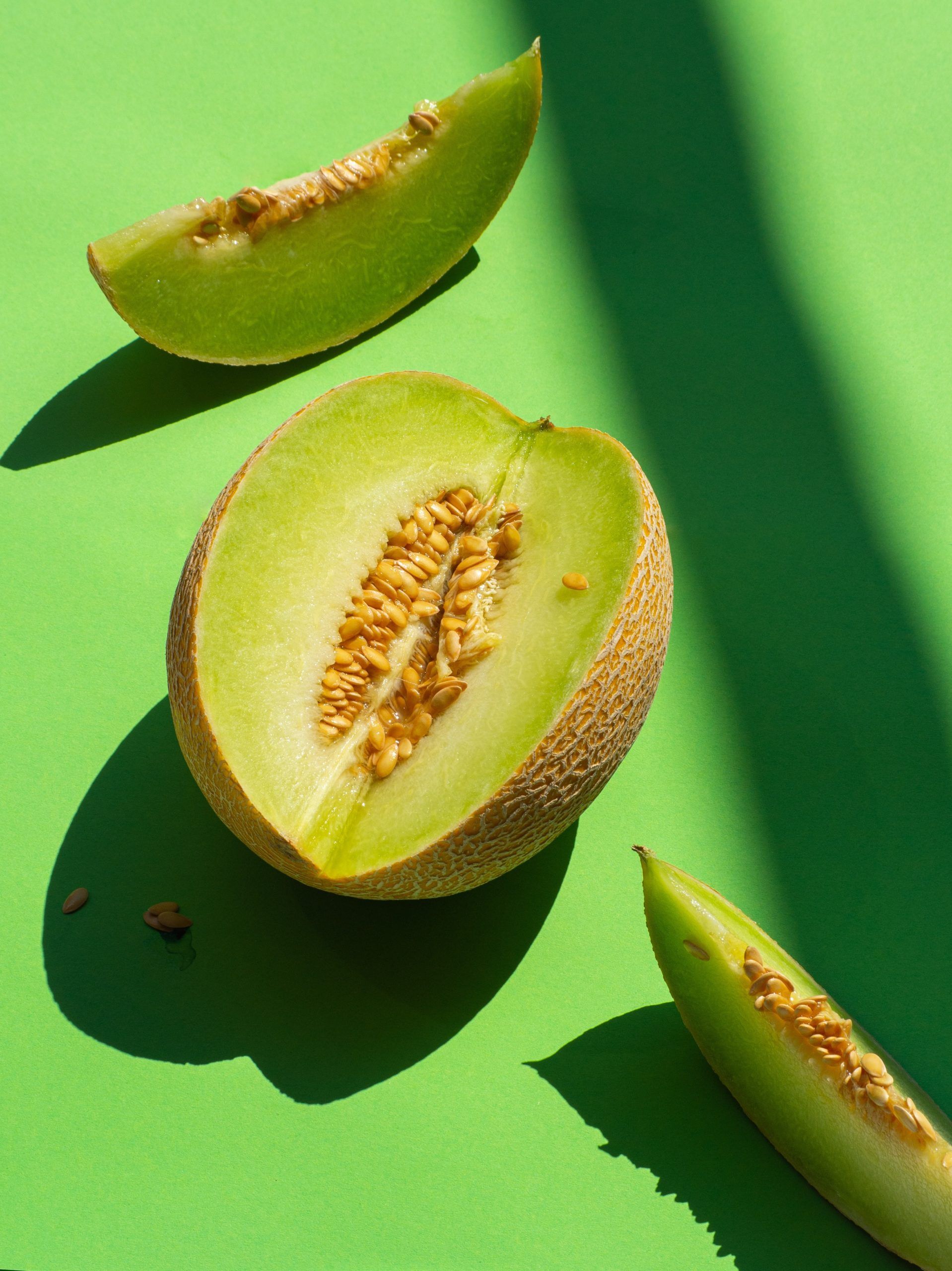 An apple a day…

“…keeps the doctor away,” and it looks like the old adage isn’t too far from the truth. In recent decades, a wealth of research has shown that fruit and vegetables are good for our physical health — but that’s not all. In fact, they could also help protect us from depressive symptoms. It may be a surprising suggestion, but it’s one that could prove incredibly helpful at a time when people — and young people especially — are particularly at risk of mental health issues.

“Depression is a real problem in Australia. One in four young Australians have mental health issues — a really high proportion — so any kind of interventions to alleviate that is really important,” explains study co-author and nutritional epidemiologist, Seema Mihrshahi. Based on this observation — and the fact that very few young people follow the guidelines when it comes to eating fruit and vegetables — the researchers sought to determine whether these foods were as beneficial for mental health as they are for physical health.

The exact mechanisms that may lead fruit and, to a lesser extent, vegetables to potentially protect us from depressive symptoms remain to be determined. These were not identified by the scientists. However, the researchers explain that there is some evidence of an association with certain nutrients and antioxidants present in such foods.

Wellness Fruits diet Mental Health foods for mental health
Staff Writer
Wellness
Sign up for our newsletters to have the latest stories delivered straight to your inbox every week.