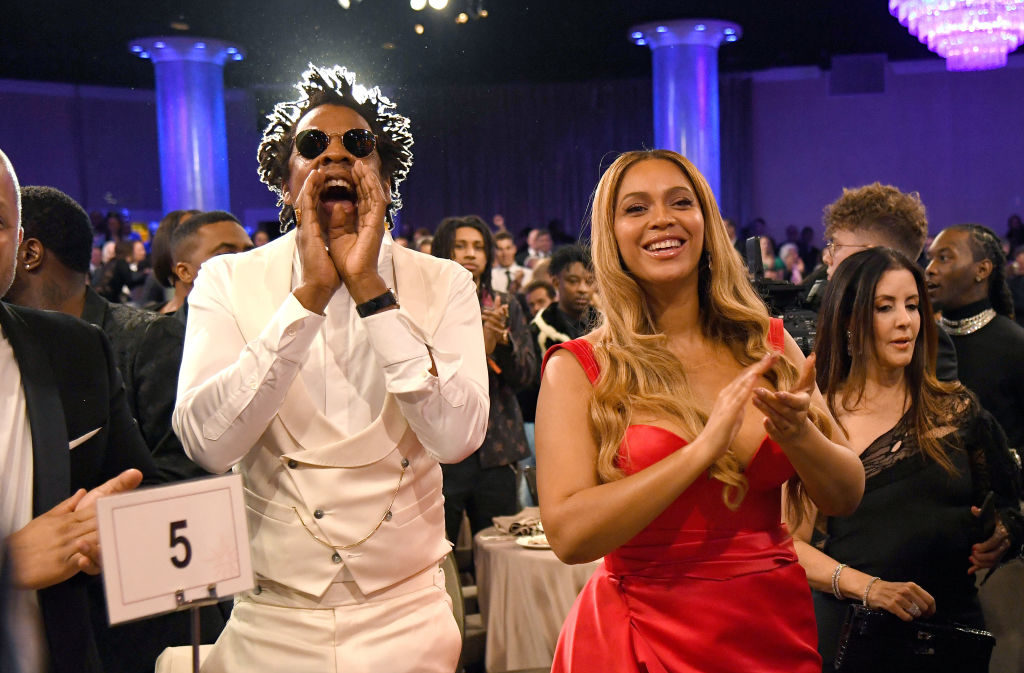 LVMH buys half of JAY-Z’s Champagne brand, Ace of Spades

Ace of Spades joins LVMH. Jay-Z’s champagne label is in the news this week.

The company said the purchase — for an undisclosed sum and made through its Moët Hennessy drinks division — also involved a distribution deal and would kick off a partnership reflecting a “shared vision” between the singer and the company.

Jay-Z’s champagne brand, known informally as Ace of Spades, had been “a fantastic success”, Moet Hennessy CEO Philippe Schaus said in a joint statement with Jay-Z. “Armand de Brignac breaks barriers and reflects contemporary luxury, while preserving the traditions of the Champagne terroirs,” he said. 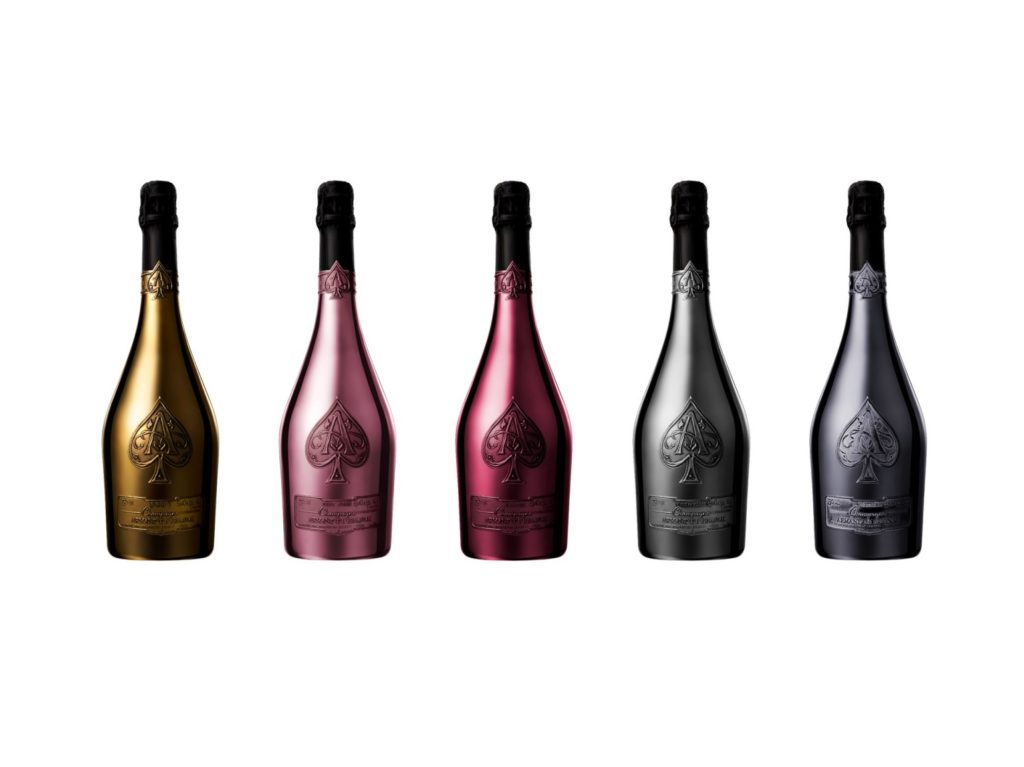 The years prior have seen Ace of Spades — glistening in bottles coated in metal — become something of a symbol for contemporary luxury, decadence and aspirational living.

Beyonce ace of spades Jay-Z’s champagne Armand de Brignac Jay-Z in india
Latha Sunadh
Deputy Editor
When she's not trying on a new serum, researching on yet another classic fragrance and sharing lip balms with her 5-year old daughter, Latha Sunadh keeps it reined in with a nice song and a good book. Special skills include obsessing over handmade, home-made and handcrafted luxuries.
Beauty

Start your plant-based diet now with these vegan food apps

Journey in a glass: Karina Aggarwal on leading the Indian alcobev industry