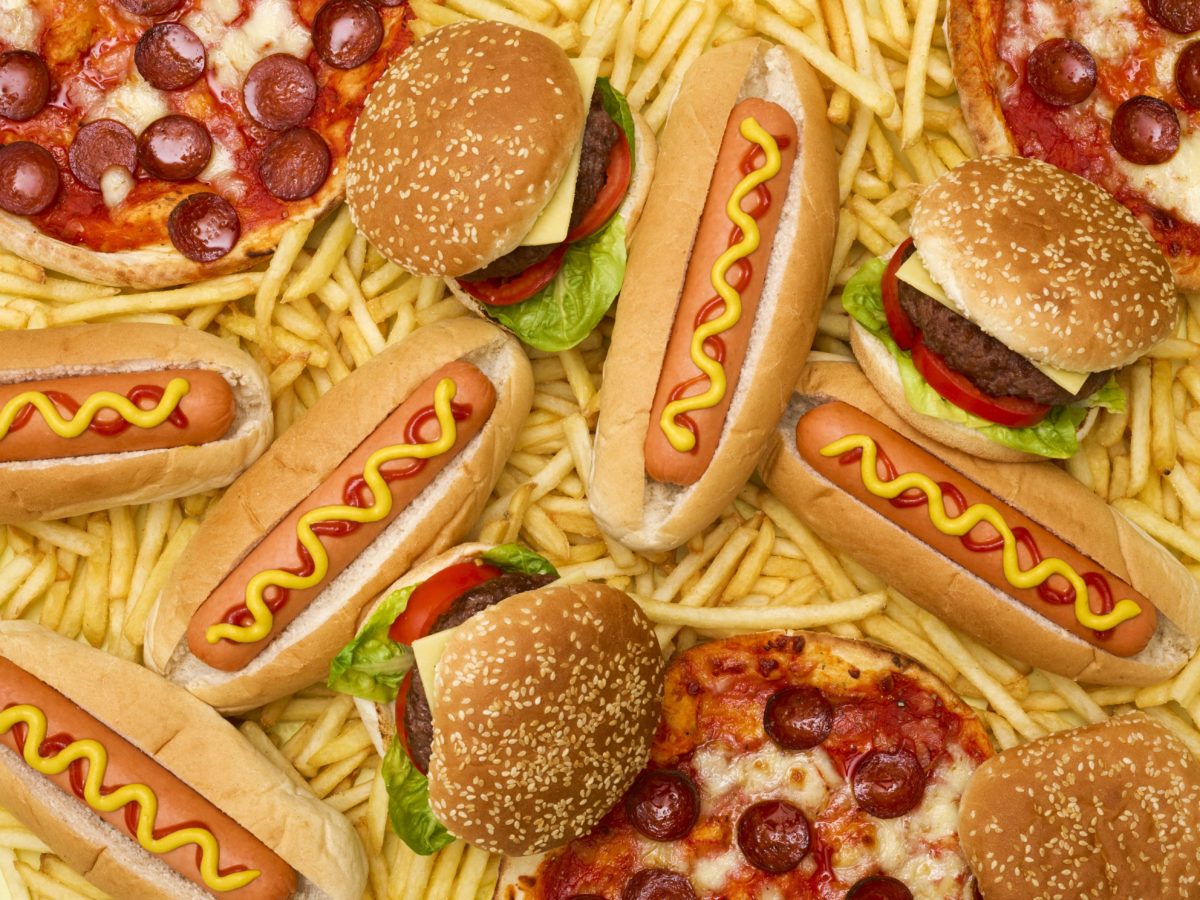 More than four billion people could be overweight by 2050, with 1.5 billion of them obese, if the current global dietary trend towards processed food diet continues, a new study predicted.

Warning of a health and environmental crisis of ‘mind-blowing magnitude’, experts from the Potsdam Institute for Climate Impact Research (PIK) said that global food demand would leap 50 per cent by mid-century, pushing past Earth’s capacity to sustain nature. Food production already hoovers up three-quarters of the world’s freshwater and one-third of its land — and accounts for up to a third of greenhouse gas emissions. 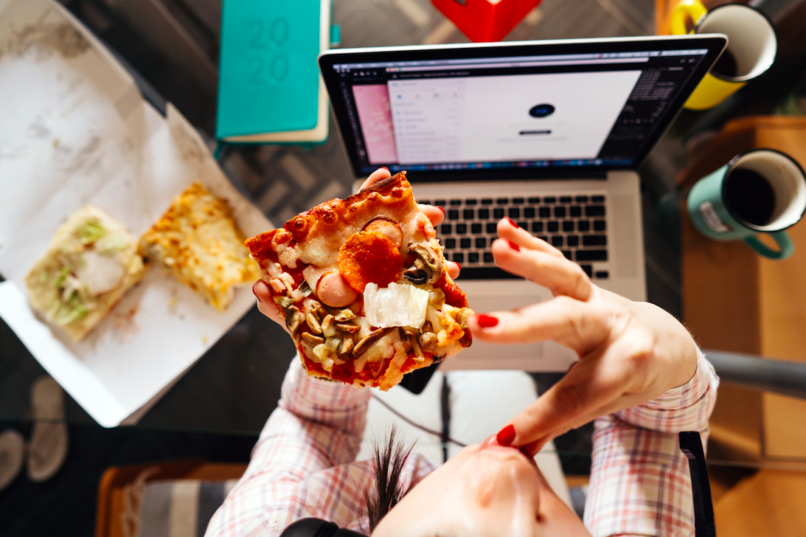 Providing a long-term overview of changing global eating habits between 1965 and 2100, the researchers used an open-source model to forecast how food demand would respond to a variety of factors such as population growth, ageing, growing body masses, declining physical activity, and increased food waste.

They found that “business as usual” — a continuation of current trends — will likely see more than four billion people, or 45 per cent of the world’s population, overweight by 2050. The model predicted that 16 per cent would be obese, compared with nine per cent currently among the 29 per cent of the population who are overweight.

“The increasing waste of food and the rising consumption of animal protein means that the environmental impact of our agricultural system will spiral out of control,” said Benjamin Bodirsky, lead author of the study published in Nature Scientific Reports. “Whether greenhouse gasses, nitrogen pollution or deforestation: We are pushing the limits of our planet — and exceeding them.”

While trends vary between regions, the authors said that global eating habits were moving away from the plant- and starch-based diets to more “affluent diets high in sugar, fat, and animal-source foods, featuring highly-processed food products”. At the same time, the study found that as a result of increasing inequality along with food waste and loss —  food that is produced but not consumed due to lack of storage or overbuying — around half a billion people will still be undernourished by mid-century. 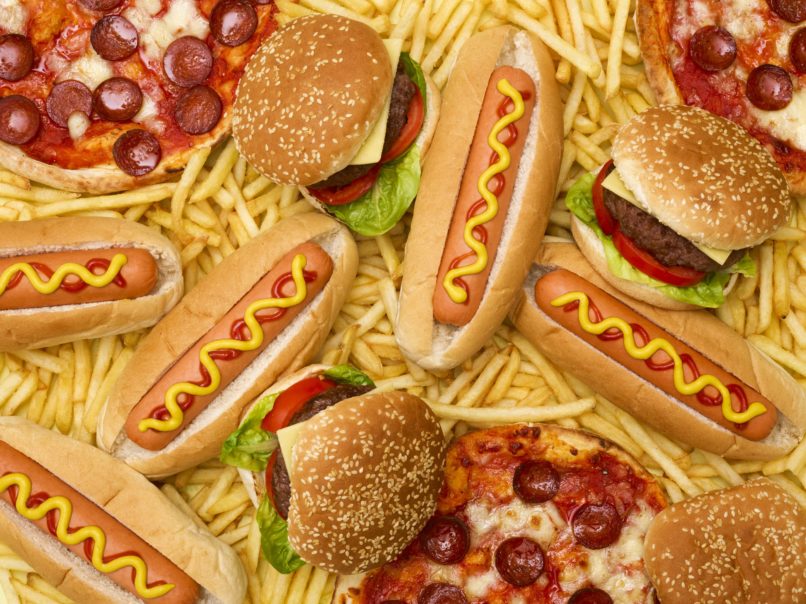 “There is enough food in the world — the problem is that the poorest people on our planet have simply not the income to purchase it,” said co-author Prajal Pradhan. “And in rich countries, people don’t feel the economic and environmental consequences of wasting food.”

The UN’s Intergovernmental Panel on Climate Change warned in a special report last year that humanity will face increasingly painful trade-offs between food security and rising temperatures within decades unless emissions are curbed and unsustainable farming and deforestation are halted.