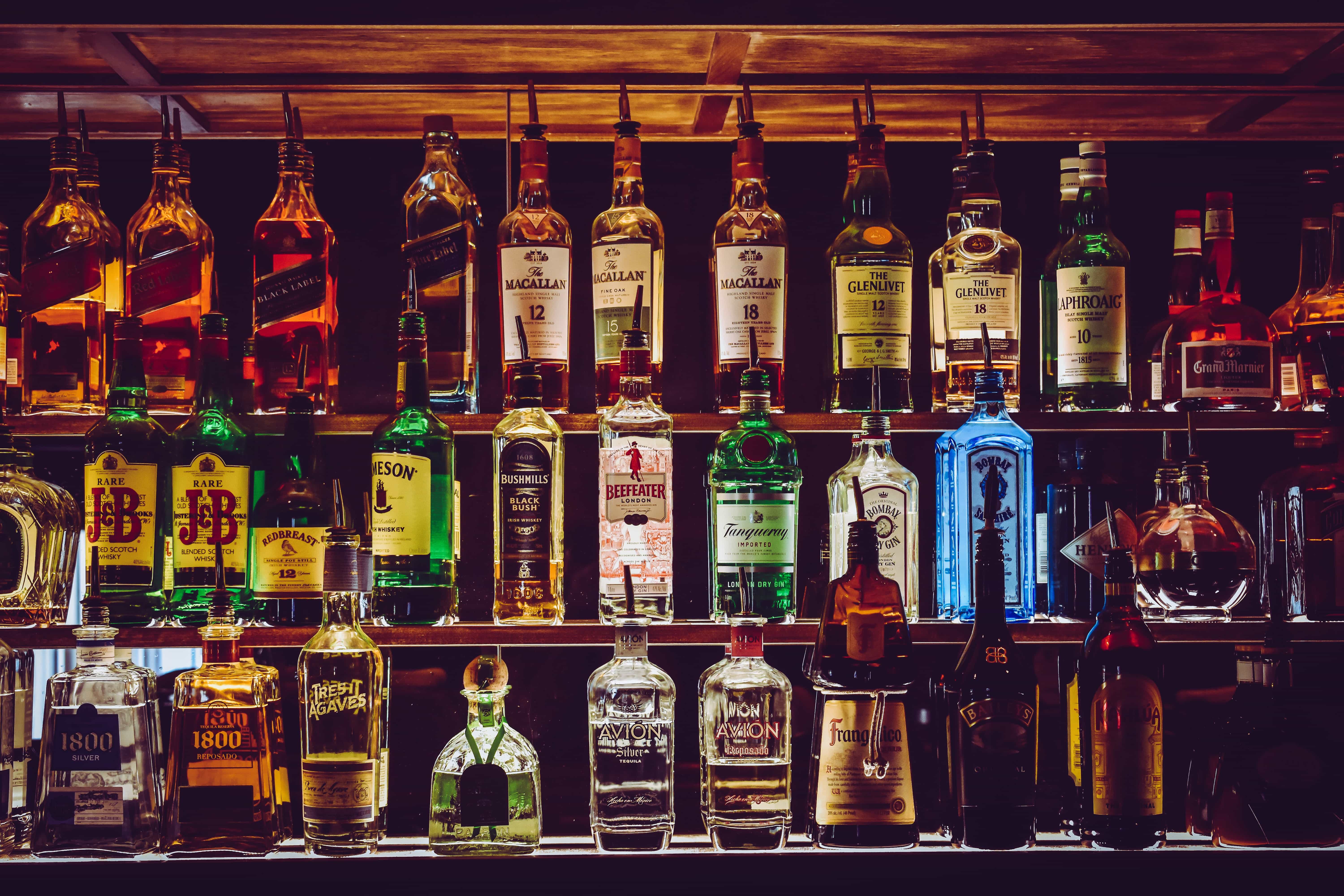 During the Prohibition era, speakeasies were the secret bars where people could get their hands on some booze. Many of them were underground, hidden in the back rooms of laundromats, or hidden away behind unmarked doors. Since it was illegal to sell alcohol during this time, it was important to keep these operations as discreet as possible.

Food & Drink
Smoke House Deli 2.0 in Mumbai is a menu wrapped in simplicity of thought

It’s been a long time since the prohibition days, however, speakeasy-style bars are becoming one of the most popular places to drink. They’re popping up all over the world and typically serve old-fashioned cocktails with a limited menu of eats. There’s one in Mumbai too.
This one’s not tucked behind bookshelves. Neither do you have to enter through a telephone booth. To find Remo’s the newest speakeasy bar in Mumbai, all you have to do is follow a flickering light in a darkened alley in Toddy Mills, Lower Parel. Once you find that, look for a flight of stairs and a heavy door at the end of it. Knock on it and tell the passcode (sent to you by the bar or shared by a visitor). Sure, it’s a tad gimmicky, but who couldn’t use a touch of whimsy in their life right now?

Behind the less than glamourous entrance is a dark and cavernous bar outfitted with grey walls, black tabletops, dangling naked light bulbs (700 to be precise) and a bar lined with a huge collection of bottles. It’s small and intimate. Two black-clad boys buzz about. There are no guests. Remo’s remains completely unknown to some of its neighbours and that duality is part of its charm. Entry to the bar is by invitation-only, for now. The bar will send out a password, which will change periodically, to a select group of patrons. You can get on the mailing list if an existing member recommends you to the bar.

Remo’s is named after a fictional character from 1950s Goa. He toils in a cloth mill in the day and by night morphs in to a bartender at a secret bar in Mumbai. His stint on a cargo ship helps him concoct cocktails mixing different flavours and potions with alcohol.
Back to the bar. While Remo’s serves house wines, gin and tonic on tap and beer, it would be hara-kiri not to order one of their cocktails. Mixologist Santosh Kukreti the man behind the bar has put together one of the most delightful cocktail menus in town, with drinks that straddle the line between sophistication and inventiveness. Take the Cuncolim, a cocktail of coconut wine smoked with bits of coco shell and served in a hollowed-out coconut. Beyond the theatricality, it’s a damn good cocktail. The focus is on sustainable cocktails with the bar using only natural ingredients (no artificial sugars or syrups) and putting the entire fruit to use. Dried leaves serve as coasters and dehydrated nuts are topped as garnish. Infusions and ferments are bottled and used to make pre-batch cocktails. Impressive.

Remo’s serves only six original cocktails and another five pay liquid tribute to some of Asia’s Best 50 bars including Operation Dagger from Singapore and Old Man from Hong Kong. These cocktails are served as is in the original bar.
I settled on The snows of Kilimanjaro. A concoction of marshmallow infused gin, fermented raspberry, lemon and egg white sounded awesome. Blushing pink and topped with shaved cheese this visual feast is as easy on the eye as on the palate. Another delightful cocktail is Horchata De Pistachio. A generous splash of tequila ramps up the booze content, while rice horchata (a popular Mexican drink made out of rice, milk, vanilla and cinnamon) and pistachio or geat add spice to the Mexican party in your mouth. Yummy. Rosemary infused sake does most of the talking with Campari rosemary smoke on back-up duty in another mind blowing cocktail called Teared Negroni.
If all that drinking swells up an appetite be warned that there are only three eats on the menu – hot dogs, pickled olives and guacamole with chips. While the guacamole was a watered down version of the original, the saucy, messy hot dogs are delicious.

Having a drink at a swanky new sky bar or a cool hotel bar is nice, but let’s be real…it’s getting boring. A mysterious speakeasy with  a touch of exclusivity is what we need in our lives right now.

Pawar is a senior journalist based out of Mumbai. After spending nearly two decades as editor for various newspapers and magazines, she turned freelancer five years ago. Currently contributing travel and lifestyle stories to some of the leading publications in India and abroad, when not on board an airplane or furiously keying in to meet deadlines, she is likely gobbling up a Murakami novel or perfecting her yoga poses.

Food
Sign up for our newsletters to have the latest stories delivered straight to your inbox every week.