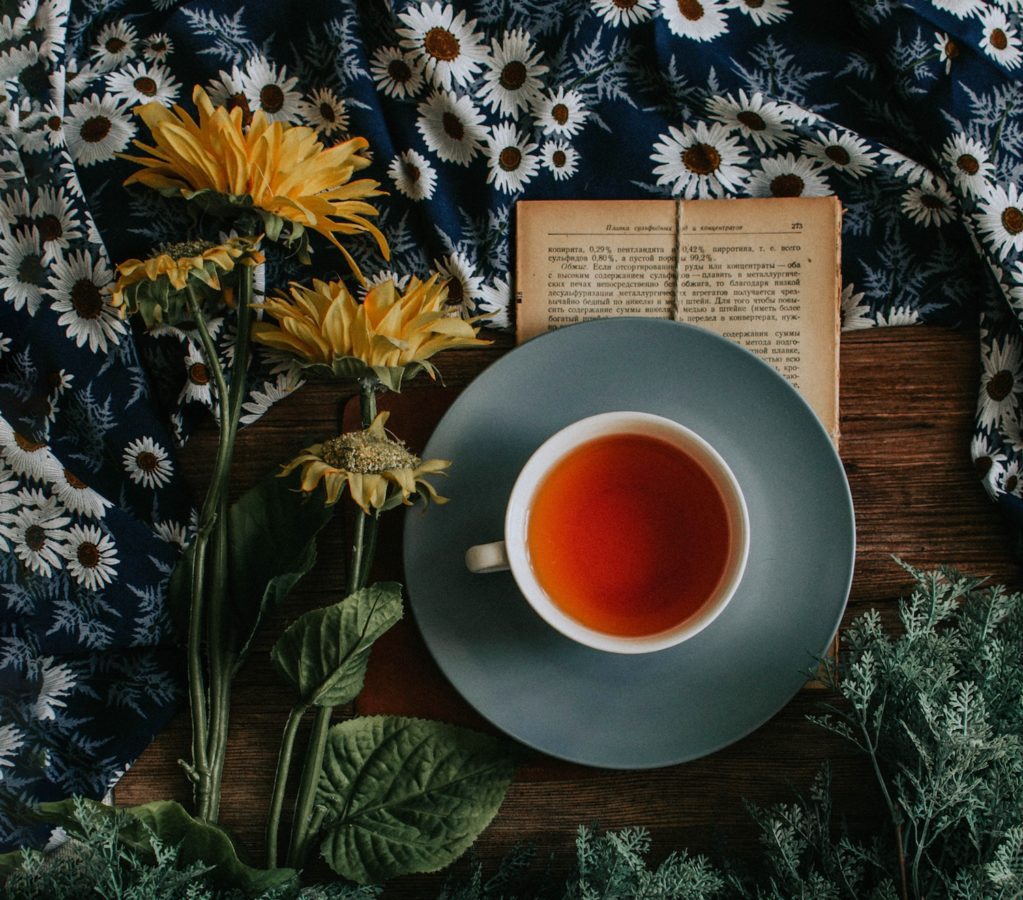 A quick guide to the best sleep-inducing foods

Unless you’re narcoleptic, a good night’s sleep is a matter of great luxury. Living in today’s constant rat race means that we’re not only physically tired but also mentally exhausted. Fatigue usually means you’re destined to sleep well, but constant exposure to stress and electronic devices today is also affecting the way we rest. In short, there’s never enough down time for your brain to shut down completely.

Today, insomnia is one of the most common sleep disorders worldwide. Almost 10 percent of these sleepless people experience it chronically, which not only disrupts cognitive abilities but also weakens the immune system. The lack of a good night’s rest affects our optimal health and creates an imbalance of mood swings that also affects body weight.

What you put into your body throughout the day has just as big an impact as the activities you do. But as easy as it is to reach straight for those pills, we’re all about being kinder to your body this year. Here we have listed six types of sleep-inducing foods that’ll put you to bed like a baby. 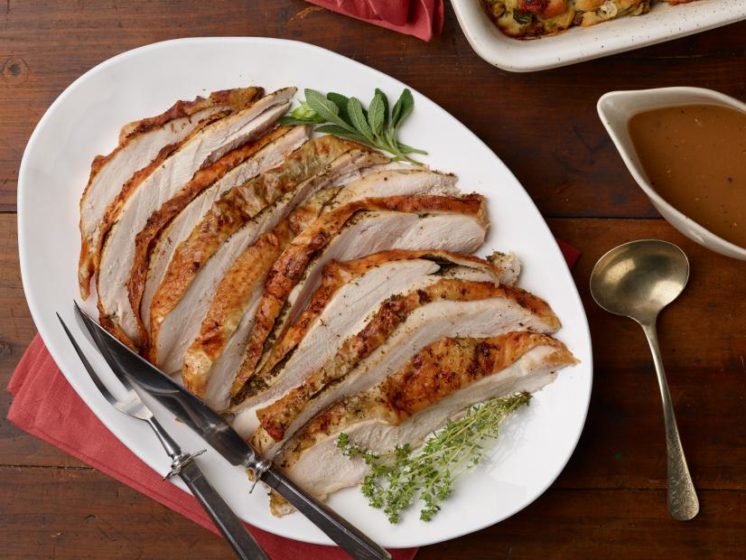 Like plenty of protein-rich foods, turkey contains an amino acid called tryptophan, which tells the body to kickstart the production of hormones, including melatonin. High melatonin signals your brain that it’s time to sleep. Bananas have long enjoyed a reputation as a stellar snack pre-gym, but they’re just as useful before you hit the sack. Besides its high potassium and magnesium content (both are natural muscle relaxants), bananas also contain tryptophan, which leads to the production of serotonin and melatonin. Bananas are also easily-digestible carbohydrates, which helps in speeding up the time taken to induce sleepiness — a win-win situation if you’re anxious to hit the sack. 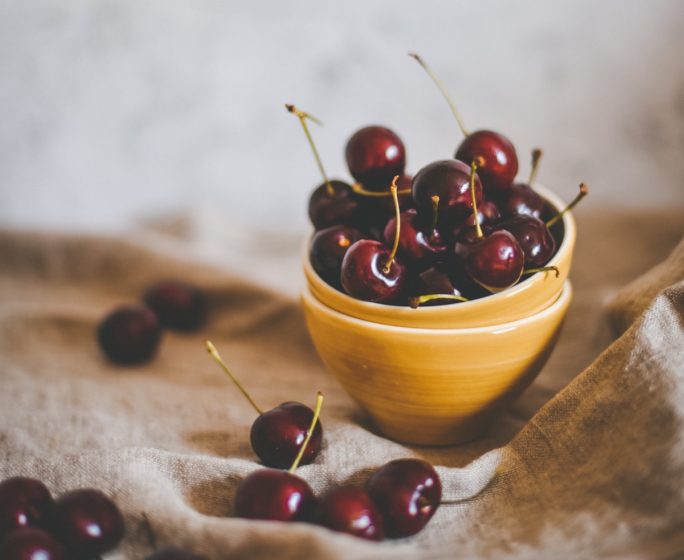 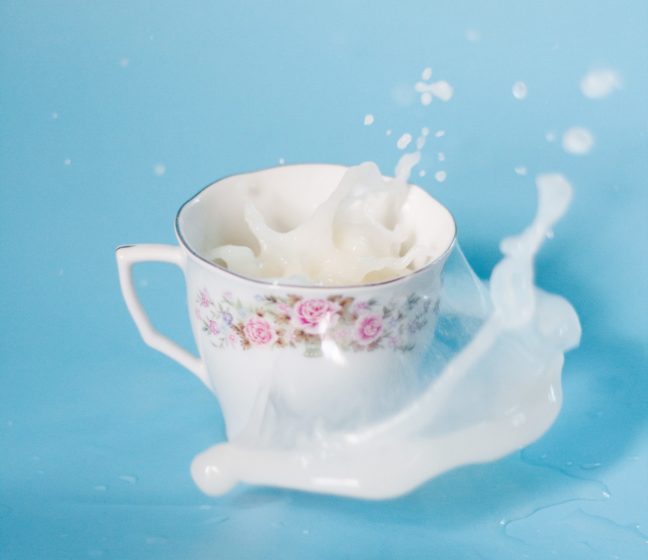 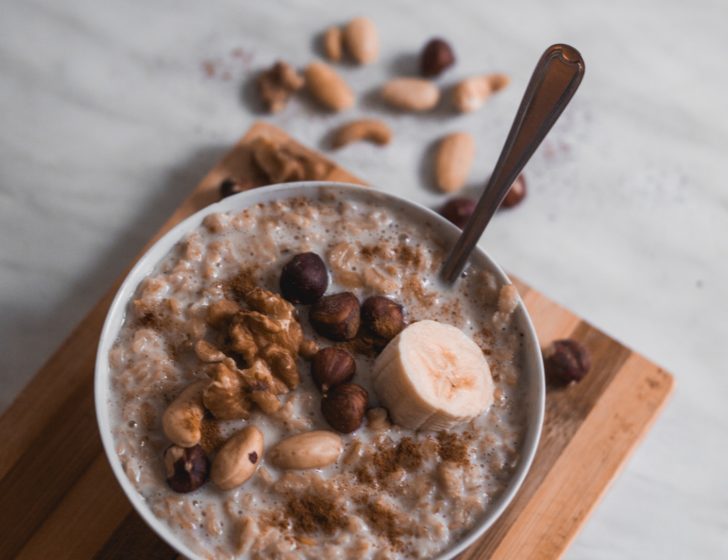 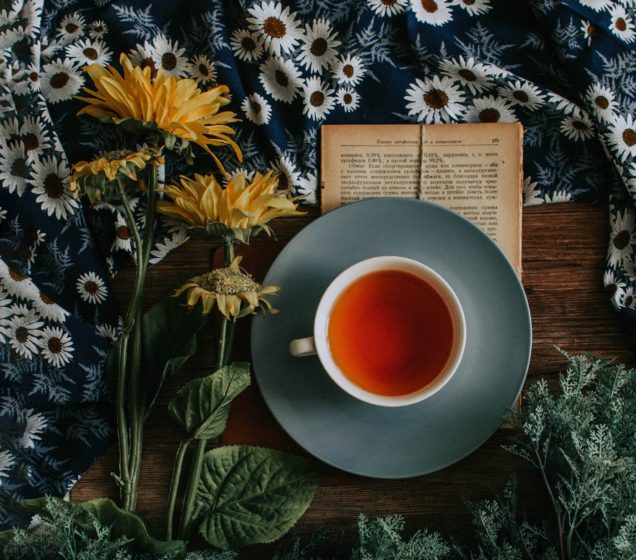 Sleep Health Wellness sleep-inducing foods best foods for sleep
Lifestyle Asia
Here's where you can read the latest news and stories from Lifestyle Asia, curated from all of our editions in Hong Kong, Singapore, Kuala Lumpur, Bangkok, India and Paris.
Luxury