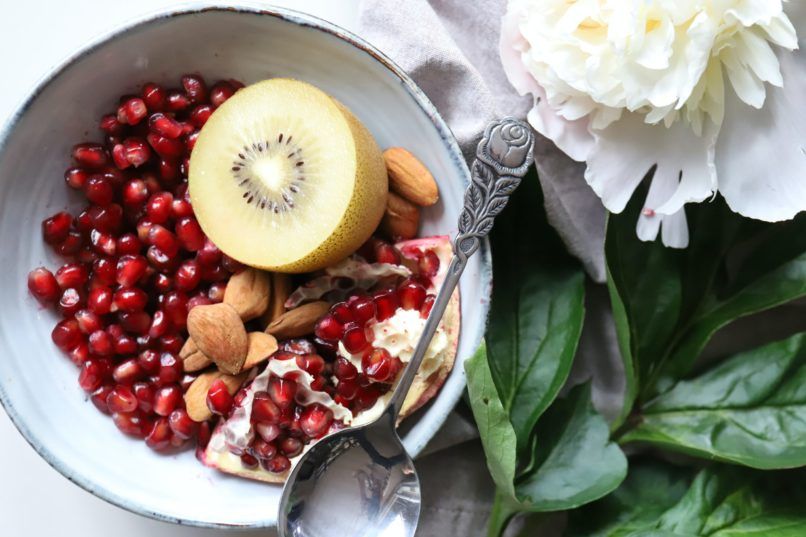 The Gen-Z 2021 diet is here: Meet the three biggest food trends of this generation

Food & Drink
The Gen-Z 2021 diet is here: Meet the three biggest food trends of this generation
Share this article
Next article

Meet the generation that wants to consume less meat, but doesn’t shy away from Hot Cheetos. The Gen-Z 2021 diet is here: Meet the three biggest food trends of this generation that are in the news for all the right reasons

According to an American report, Gen Z wants to eat healthier, looking towards balanced foods and consuming less meat. However, this generation is still fond of sweet and salty snacks, as shown by their favorite brands.

They are curious, open to new experiences and don’t like staying still. The individuals who make up Gen Z are applying their values to their food choices. Proof of their concern for what they put on their plates is the fact that they devote a large part of their spending money to it: 23% of their budget, according to the latest bi-annual report by Piper Sandler, representing the top category of their expenses. To reach these conclusions, the Minneapolis-based investment bank surveyed 7,000 American teenagers about their preferences.

Boys aged 13 to 19 with the highest incomes spend the most money on food, according to Piper Sandler. Meanwhile, girls of the same age prioritize clothing. But they also spend 24% of their budget on food. Both boys and girls say they prefer organic food or natural food without additives. A choice that can easily be explained by the fact that they have grown up in an era where consumers are more attentive to the choice of ingredients than before.

Rather than sitting down for lunch or dinner, Gen Z prefers to eat short meals or snacks during the day. Their focus is on healthy food with 54% of them saying they prefer to eat healthy snacks. However, when asked to choose their favorite snacks, only 3% of them mentioned fruits, vegetables or nuts.

Their top-ranked favorites include Lay’s, Doritos and Cheetos, Goldfish (fish-shaped crackers), Cheez-It (cheese crackers) and Oreo cookies. Still, there are brands with a healthier reputation, such as General Mills’ Nature Valley, which made the top 10.

Towards a diet with less meat

Half of the teenagers surveyed already consume or intend to consume plant-based meat. A 2019 study had already pointed out young people’s increased receptiveness to eating vegan than their elders. Some 15% have already consumed plant-based meat. In this niche, Impossible Foods and Beyond Meat are their two favorite brands. A third of the respondents have not tried vegan meat, but want to try it. That’s far greater than the proportion of adults (20%) who say they want to try this new type of meat.

The Gen-Z 2021 diet is here: Meet the three biggest food trends of this generation Additive-free food Food trends of 2021
Staff Writer
freelance writers
Sign up for our newsletters to have the latest stories delivered straight to your inbox every week.

What is the difference between sparkling wine and champagne?