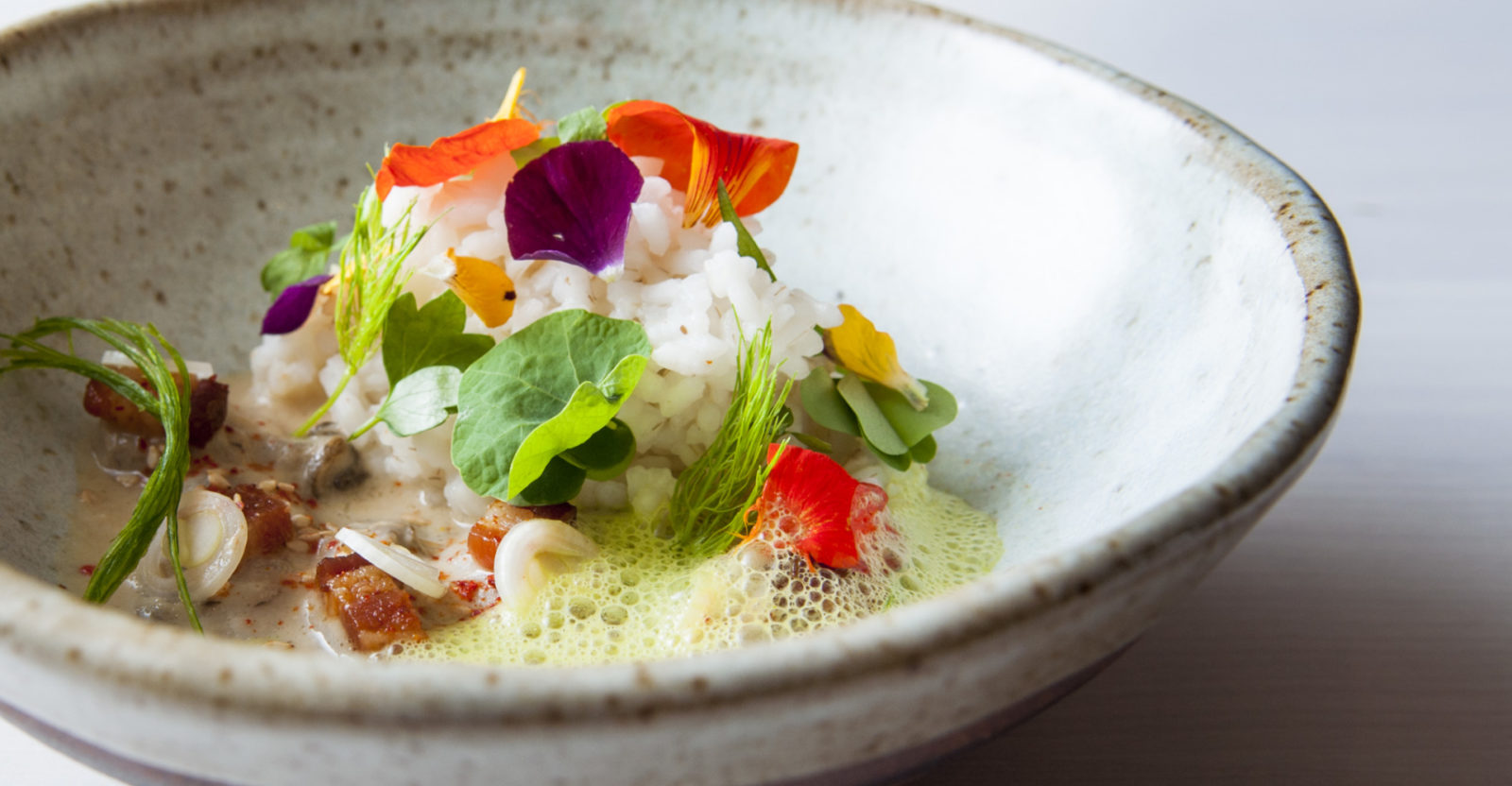 Best known as an ambassador of Southern cuisine and for being the founding chef of Husk restaurants across the American South (he’s since ended his partnership with the restaurant group), Sean Brock was also named Best Chef at the James Beard Foundation Awards 2010, hosted a season of ‘Mind of a Chef’ and was featured on the Netflix show ‘Chef’s Table.’

Along with the travel industry, coronavirus-related closures are decimating the restaurant industry, putting millions of people around the world out of work. It’s also perhaps the worst time to try and open new restaurants. Brock is in the midst of opening two new East Nashville restaurants Audrey and Joyland. 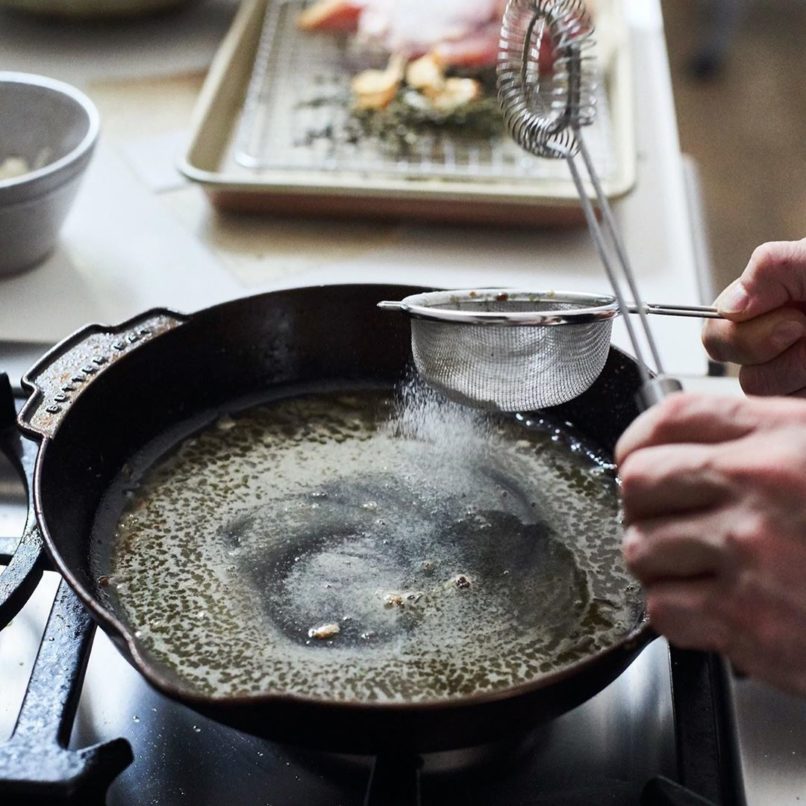 To help pay his team’s wages, the chef is offering to host a private virtual cooking lesson.

“We work together to decide what you want to learn, then we cook it together via Facetime,” he announced on Instagram. “Every penny goes towards paying my team’s wages at @audreynashville and @eatjoyland during this extremely challenging and difficult time.”

It’s one of the many resourceful ways chefs and restaurateurs are dealing with the closures. Chef José Andrés has turned his Washington DC restaurants into community kitchens, while other fine-dining restaurants like Alinea in Chicago and Canlis in Seattle have continued operations by re-working their menu to offer gourmet take-out meals.

Mumbaikars, have a good time at home with these craft beer deliveries

Does drinking alcohol make you gain weight? Experts weigh in