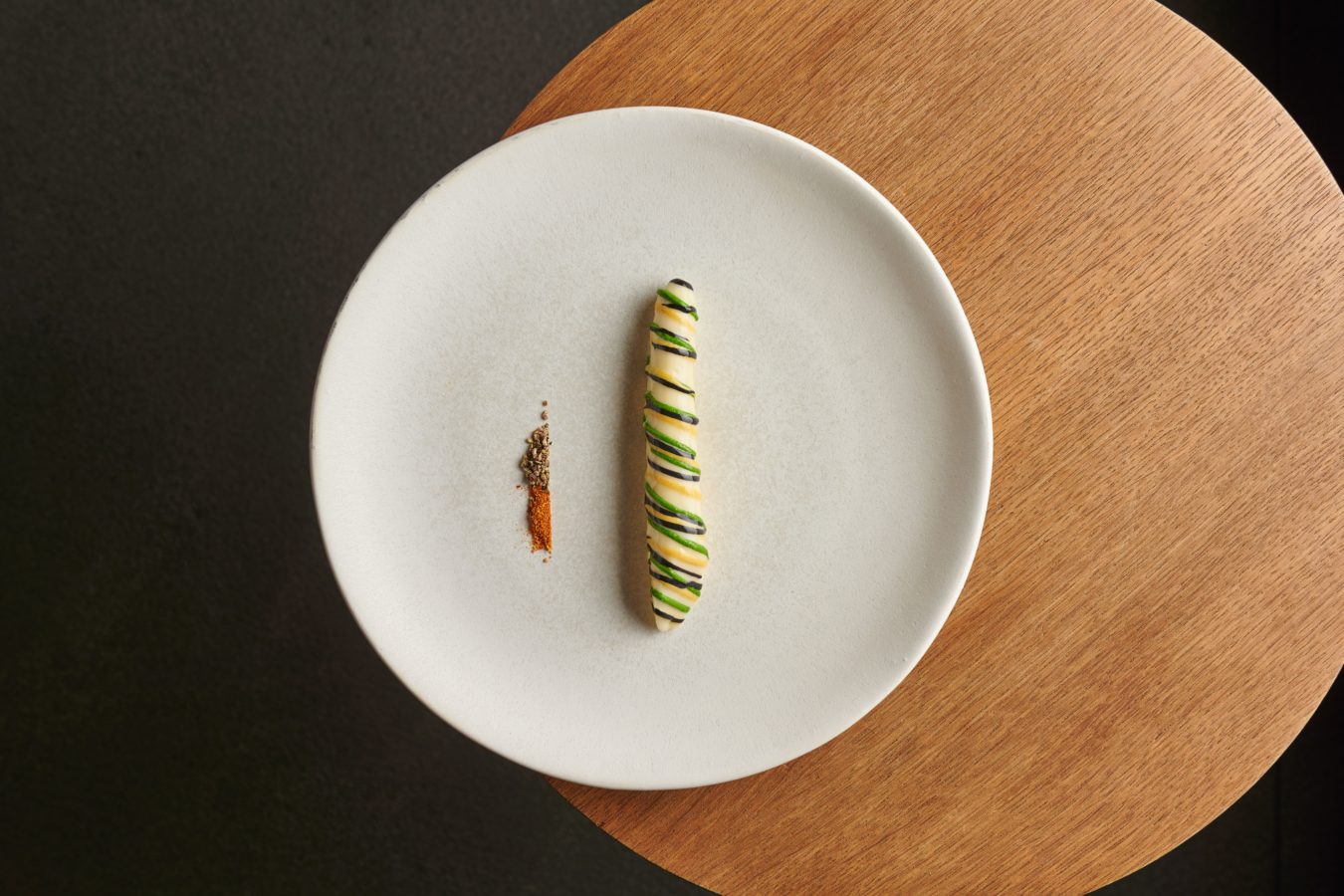 Chefs explain: How to prepare and serve white asparagus with great éclat

Food & Drink
Chefs explain: How to prepare and serve white asparagus with great éclat
Share this article
Next article

White asparagus is to green asparagus what veal is to beef. Here’s how chefs around the world are preparing this fancy veggie.

Spring is always an exciting season in gastronomy. Winter produce, after all, finds itself a stronger continuation of the chilly autumnal harvests that continue to grow, but spring? It is a prismatic vegetable garden bursting into bloom, a season of colours that signal new life and lengthier sunshine-filled days.

Yet, alongside the hearty rows of vibrant spring vegetables sits the white asparagus: Thick, spindly fingers that almost harken back to the spookier Halloween season.

The average consumer may seem baffled at the produce. For the uninitiated, the white asparagus appears faddish, a genetically modified vegetable that’s just of a different colour to its green sibling. The prices at local grocers such as Nature’s Basket, don’t reflect the differences either: the white Holland variety sees itself going for Rs 749 per 250 gram, while the regular green asparagus is retailing at Rs 649 per 250 gram.

Restauranteurs who know where to look for quality produce understand how valued these long, conical vegetables can be, especially in terms of price. According to Chef/Partner Simone Fraternali of Solo Ristorante, “It cost up to four times as much. So for example, the green asparagus might go for Rs 548 per kilogram, while the white asparagus can be up to Rs 2,193 per kilogram.”

“I personally prefer it from France and Germany. Of course, Italy has wonderful white asparagus as well, but it is difficult to get them here in Singapore,” chef Simone continues.

As the tip of each stalk sticks itself out of the ground, farmers have to cover it with mesh and straw on top to keep the light out. The idea behind this is simple science: The asparagus stalks aren’t given a chance to turn green due to the prevention of photosynthesis. It’s a painstaking, laborious process — young shoots that emerge in early spring can grow up seven inches in a day, so farmers have to continuously cover the stalks with straw or tarp as it grows.

“I thought it would be a nice and unique touch to the menu, and also given that pretty much everyone loves gelato! I developed the recipe for this and the challenge in gelato is always to find the right balance of sweet and creamy. The white asparagus itself has an intrinsic sweetness laced with a herbaceous flavour, so it is a very good ingredient base for a gelato.”

White Asparagus spring vegetables How to prepare white asparagus green asparagus hype Simone Fraternali
Jocelyn Tan
Writer
Jocelyn Tan is a travel and design writer who's probably indulging in serial killer podcasts or reading one too many books on East Asian history. When she actually gets to travel, you can find her attempting to stuff her entire wardrobe into her luggage. Yes, she's a chronic over-packer.
Travel Design