Who is Justin Narayan, the Indian-origin chef who won MasterChef Australia 13?

Food & Drink
Who is Justin Narayan, the Indian-origin chef who won MasterChef Australia 13?
Share this article
Next article Wowing us with Poached Fish with Curry Broth, Indian chicken tacos, and Indian chicken curry, Narayan, 27, has finally won the culinary championship this year, taking home $250,000 (Rs 1.86 crore). And with this victory, he has become the second Indian-origin contestant on the show to take home the trophy. Before him, it was prison guard Sashi Cheliah, who had won the show in 2018.

”Justin started cooking at 13 and loves being inspired by the produce at hand to create memorable meals. He has always loved witnessing how his food can make people feel, often cooking for his fiancée Esther. Having worked as a youth pastor to help create a fun and safe community for teenagers, Justin has gone out on a limb to chase his culinary dreams, resigning from his job to fully commit,” reads 10play‘s official description of chef Justin Narayan. 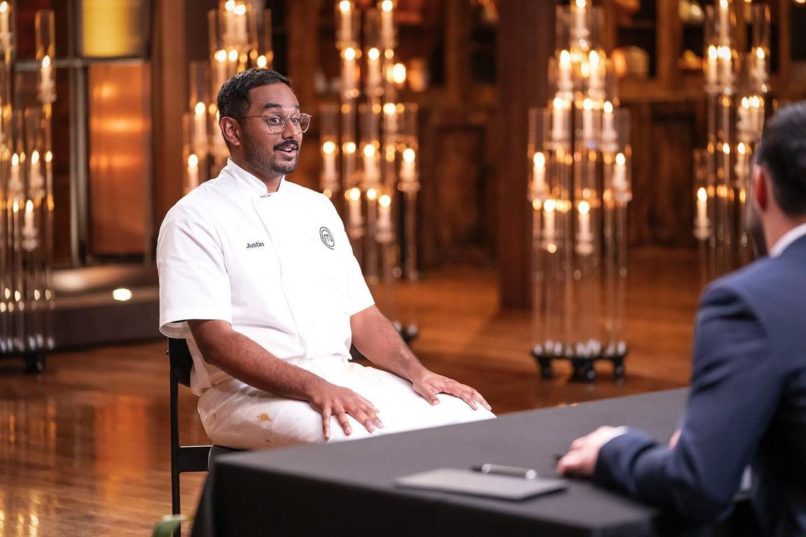 The site also adds, ”Justin would love to one day have a food truck or restaurant featuring the Indian flavours he grew up eating, where some profits would go to helping feed and educate children living in the slums of India.”

Taking to Instagram, Narayan wrote: “Find people that believe in you. Back yourself. Go hard, and hopefully, you’ll surprise yourself! Whoever’s reading, this I love you.”

The official MasterChef Australia account also shared his happy pictures with the trophy next to a caption that read, “Congratulations to our #MasterChefAU 2021 WINNER! 🏆🎉

10 immunity-boosting foods you should include in your diet

Are potatoes healthy? Here’s what a nutritionist says