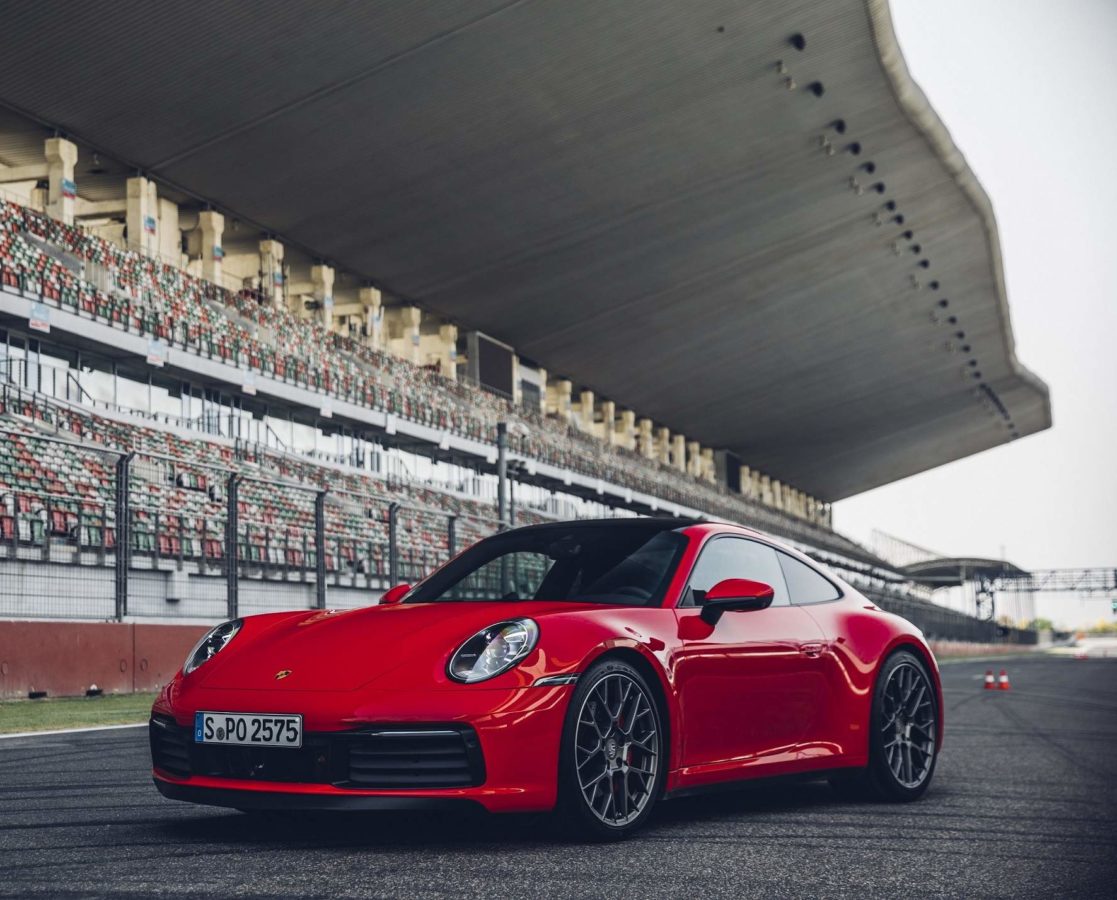 Gear
Best of ‘Gear’: Our top 10 stories from 2020
Share this article
Next article

As the year comes to an end, we take a look at the top 10 Gear stories of the year. 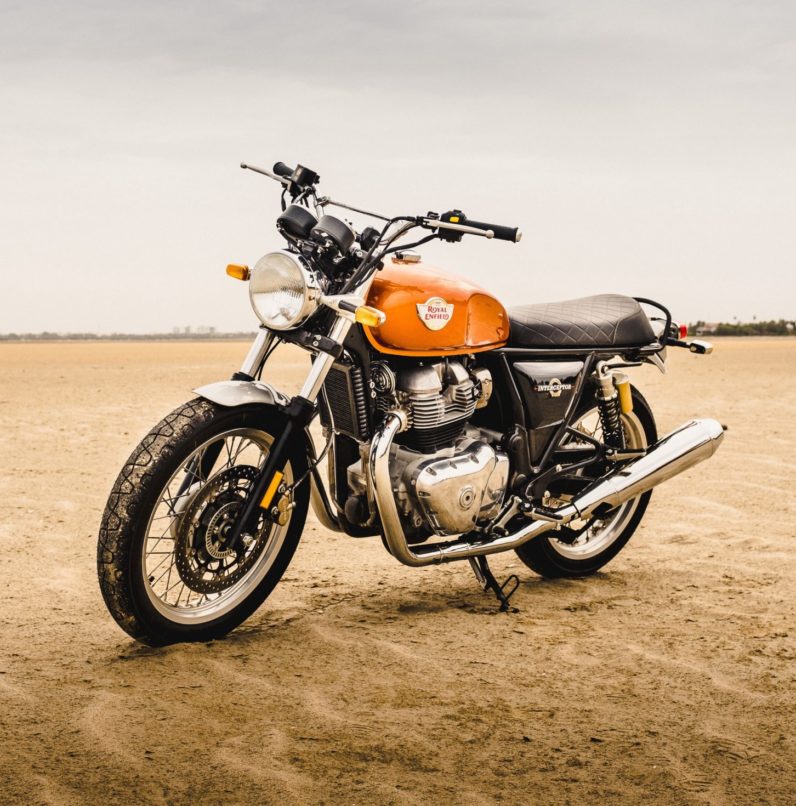 First, we have bikes built for utility. Then for performance. And the third, as a cross-breed, for cruising and embracing the true spirit of motorcycling. These bikes aren’t for cramped-up city streets or cutting through the rush hour but inter-city cruising and leisure riding through the mountains. These were our favourite bikes of 2020. 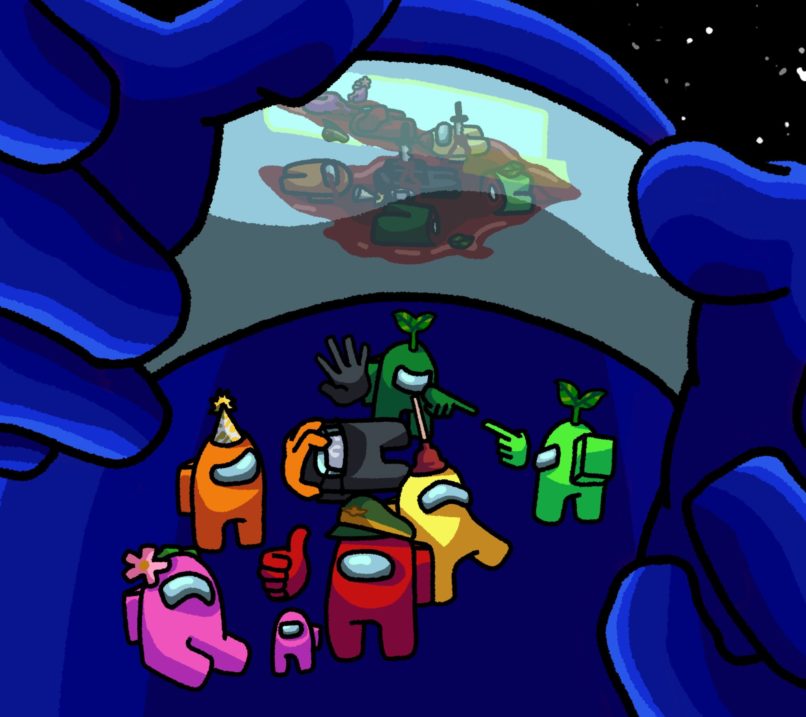 There’s a new millennial obsession, and it’s called Among Us. Lightweight online multiplayer games have garnered quite a lot of praise during these quarantine months. Games like Ludo and Fall Guys, where you can virtually be present with your pals over a compact smartphone space, is a total win for those looking to have some fun in social distancing. Here’s what we thought about Among Us.

With F9 set to release, we look back at iconic cars from the ‘Fast and the Furious’ series As Dominic Toretto reloads for round 10, we’re set to receive another dose of fast cars, ultra-futuristic tech, and the much-needed punch of adrenaline. Over the series’ 19-year journey, tons of high-octane cars have graced the screen and we all have our favourites. Be it the Dom’s 1970 Dodge Charger or Sean’s 1967 Ford Mustang, or even Roman’s one of six Koenigsegg CCXR, which made just a 5-second appearance. Here are top five most memorable cars from the Fast and the Furious dynasty.

9 times Alex, the Supercar Blondie left us in absolute motoring awe in 2020 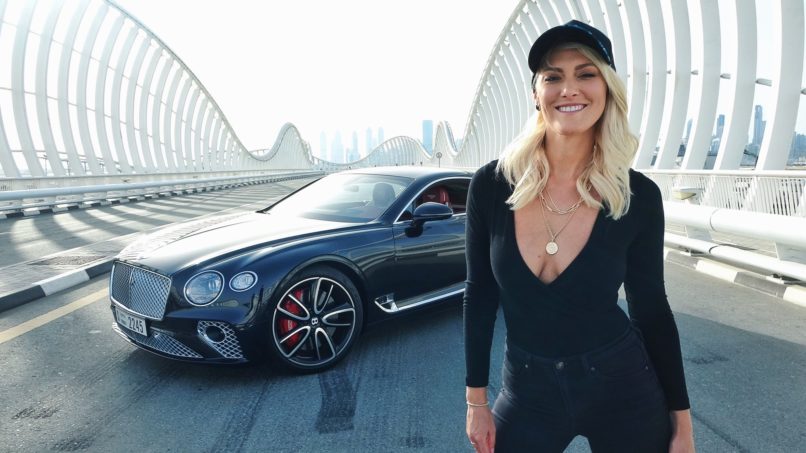 From the rarest Bugattis of Molsheim, museum-grade Aston Martins, to the super-car stables of BMW, The Supercar Blondie is currently the world’s most trusted source of automobile extravagance. Three years ago, Alexandra Mary Hirschi, an Australian hustler, quit her day job to hunt down, experience, and film the world of luxury motoring. Today at 34, she’s based in Dubai with millions of followers and is living life what most auto-enthusiasts would dream about. She believes that cars aren’t about four-wheeled transportation, but machines to be enjoyed. Knee-deep in the world of V12s, butterfly doors, and multi-million dollar hypercars of tomorrow, Hirschi was listed in the top 30 most influential Arab women by Arabian Business last year. These were some of the coolest cars we’ve seen her with.

Drake’s music videos have never been shy of flaunting some of the rarest luxury automobiles. While I’m Upset featured a mythical Devel Sixteen, his video for Laugh Now Cry Later opened with a deluxe Vision Mercedes-Maybach 6 Cabriolet. However, the spotlight in his latest craft is on not one, but four. While Bieber wakes up after a night of billionaire partying wearing a Versace silk and an iced-out Audemars, he joins the party. After which, the video shifts focus to his parking space filled with Mercs and Lambos. Here are the details of those 4 cars that we found. 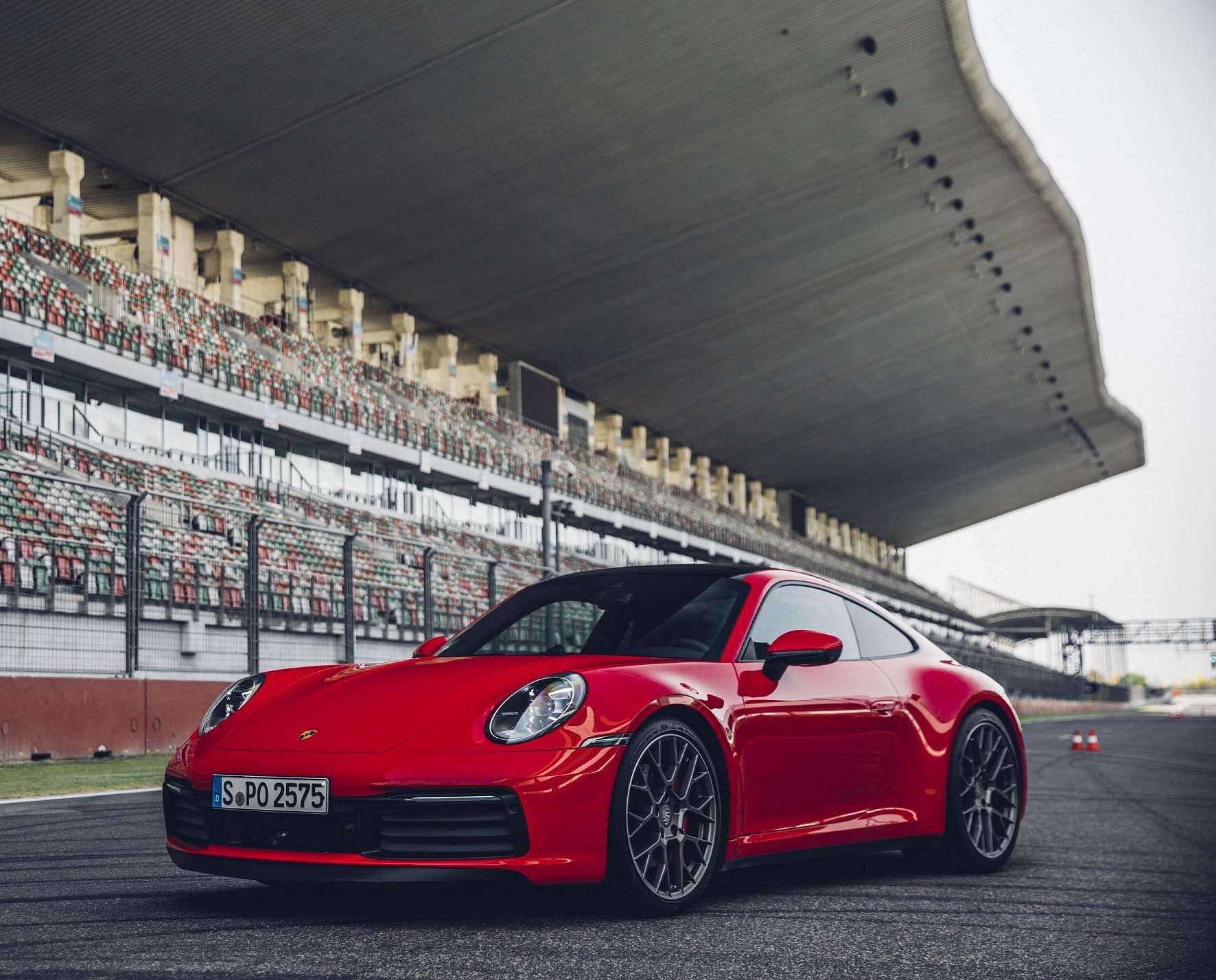 The economic impact of the coronavirus on the global auto industry could potentially be crippling. But while facing a slump in figures, automakers have offered resources to assist the frontline service providers in containing the pandemic. We’re seeing tremendous efforts from a multitude of motoring genres. There are three core aspects that the industry is facilitating: Quarantine facilities, professional medical equipment, and maintaining a flow of essential services. Here is a lowdown of how the auto industry helped fight the early stages of Covid-19. 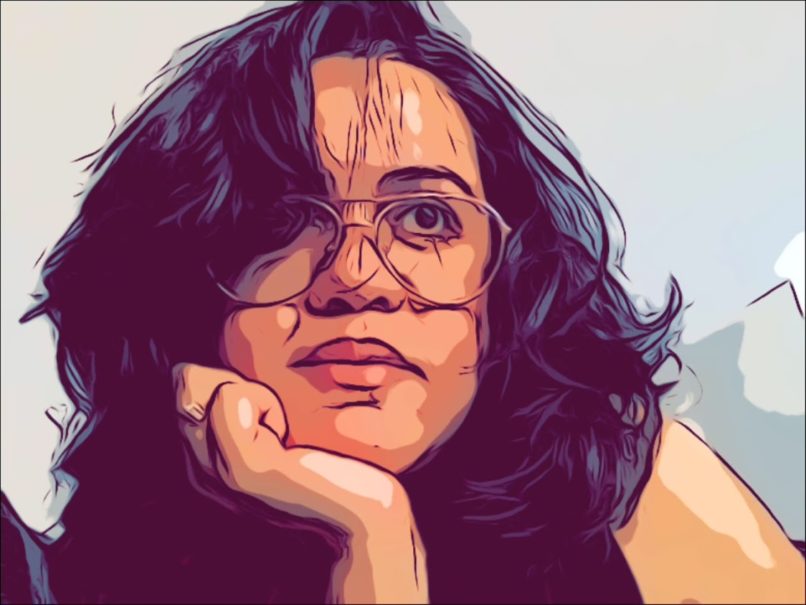 We’ve said this before and we’ll say it again — India’s gaming community has a boom over the past couple of years. And while we have millions of gamers in the country, we tend to forget the game developers who design these games. Last week, Bengaluru-based Poornima Seetharaman, a gamer and developer, entered Women In Gaming’s Global Hall of Fame, alongside several other titans of the gaming industry. Here is our conversation with her. 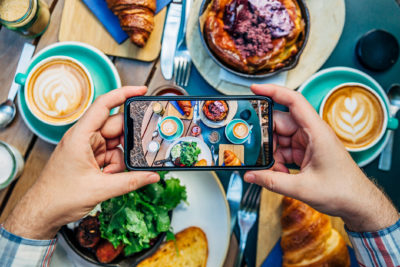 Did you know that luxury brands have spent an estimated $5.67 billion on influencer-based promotions on Instagram in 2018? Expected to reach about $8 billion by 2020, it is undoubtedly a industry for creative and sale-smart minds to invest themselves in. But we’ve realised that when it comes to Instagram, change is a constant. The consistent shift in algorithm and newer tools coming into play regularly, it can be difficult for enthusiasts to find the right strategy  and tools, especially for freshers. Here are all the tricks and tips on how to use the updated version of Instagram. 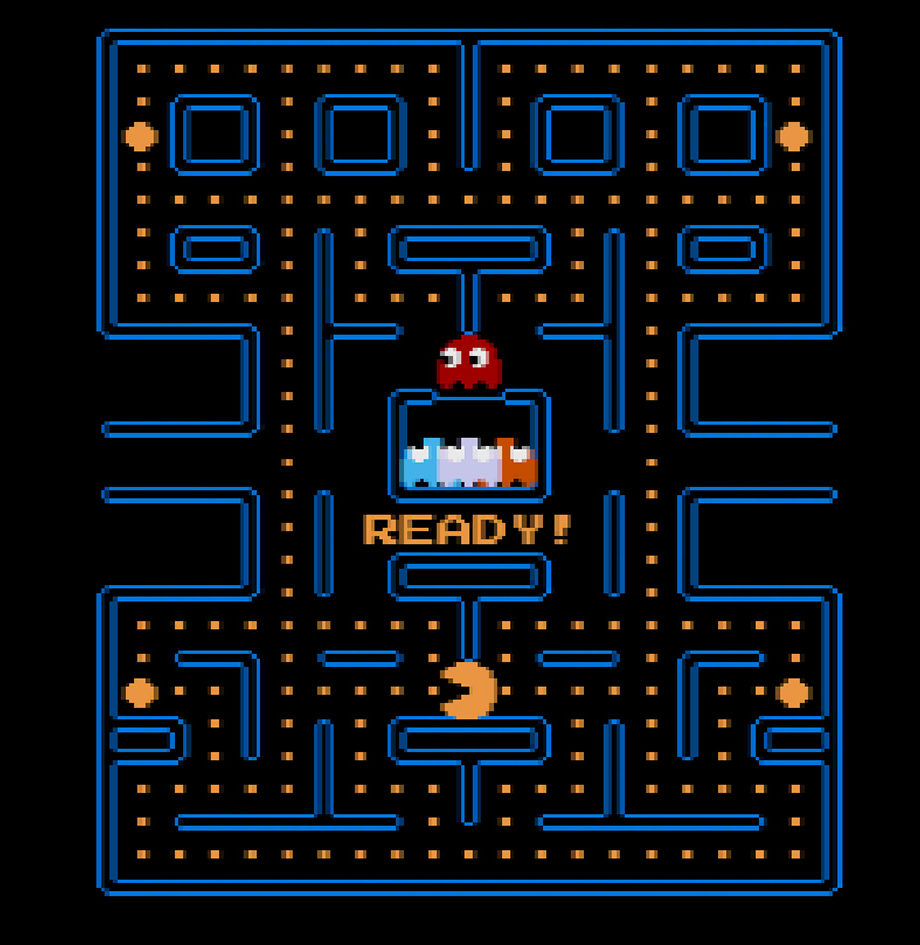 Retro games — their time in the sun was an absolute thing of beauty. The 8-bit pixel play and the scribbled chits of cheat-codes are fond memories of every kid who owned a console. As the world and the gaming industry have progressed, we moved on too, leaving the arcade era behind us. But even today, with ultra-HD graphics and a dozen gigabits of RAM on our smartphones, some of us still wouldn’t mind owning these classics as mobile games. In case you missed out, here are all the retro games that have gone online in 2020. 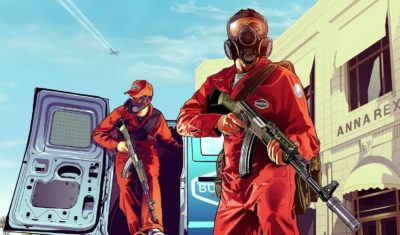 The wait for GTA 6 has been understandably gruelling for fans of the franchise, more so, Rockstar Games’ lips remain sealed-tight. The last edition of GTA dynasty has been a perennial all-star not only for Rockstar Games but also the entire open-world gaming genre. It’s the seven long years since GTA 5 made a debut and it’s no surprise why it holds the title of being the best-selling game of the last decade. Considering the new features and twists Rockstar consistently adds in, the game might have an eternal shelf life, even after its successor’s debut. Here’s what we know about GTA 6.

Thanks to this new WhatsApp feature, editing screenshots and images will soon get easier