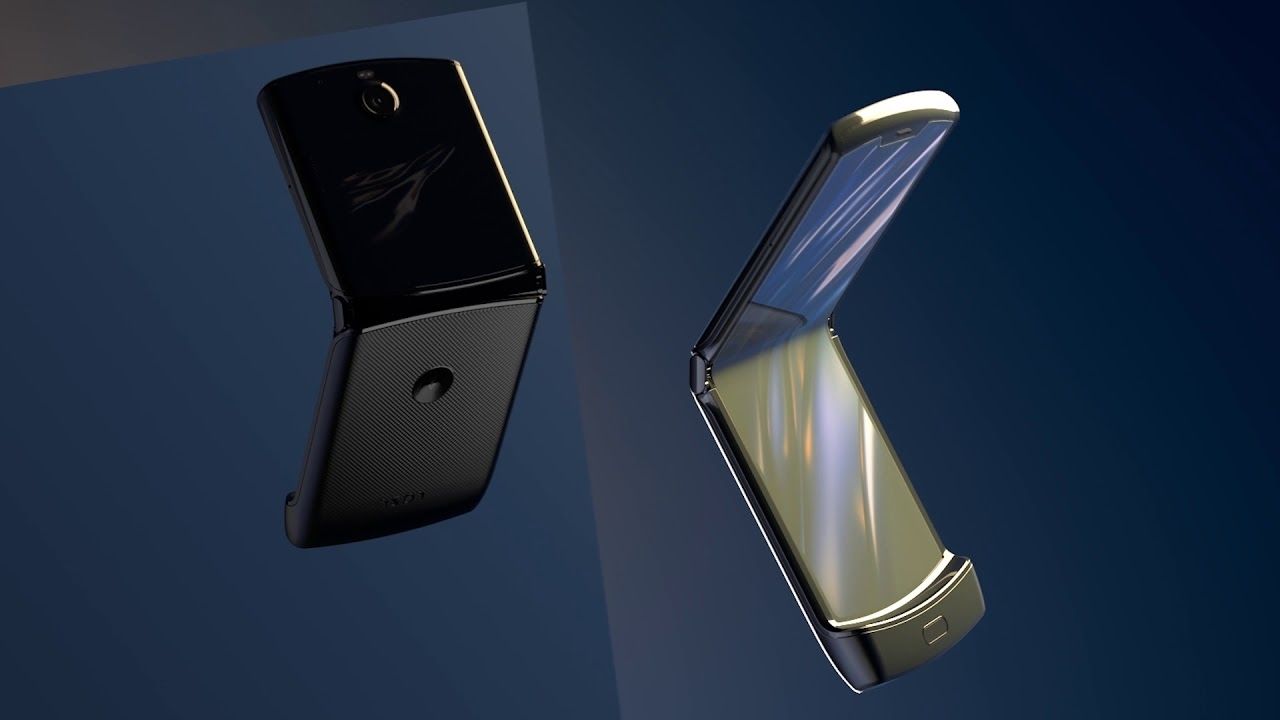 Nostalgia rules as the Motorola Razr opens to pre-launch orders

Over the weekend, Motorola opened up pre-orders in the US for the 2020 iteration of the nostalgic flip phone Razr that ruled the early 2000s. Instead of sporting the model’s iconic dial pad on half of the device below the hinge, there is now a touchscreen that spans all the way to the top ear speaker.

Pre-orders for the resurrected Motorola Razr are now open. Complementing the launch, the company published a video outlining how to care for the folding display device.

As was infamously demonstrated with Samsung’s Galaxy Fold, displays with flexible screens as such are incredibly fragile at this stage in the game. In fact, Motorola published a video to YouTube the same day the device went on pre-sale outlining how to properly care for the new Razr. If the phone gets wet, the company recommends wiping it off with a dry cloth. Also, to avoid having the same problem that Samsung faced, Motorola explicitly states that the display has a protective layer — no additional screen protector is necessary — and that owners should avoid bringing it into contact with sharp objects.

The most notable detail about the Razr revealed in this video is that “bumps and lumps” in the display are “normal.” Without the device having been sent out early to testers and journalists, it’s impossible to gauge just how fragile the display will be.

motorola razr Caring for Motorola flip phones
Staff Writer
new technology gear smartphones
Sign up for our newsletters to have the latest stories delivered straight to your inbox every week.