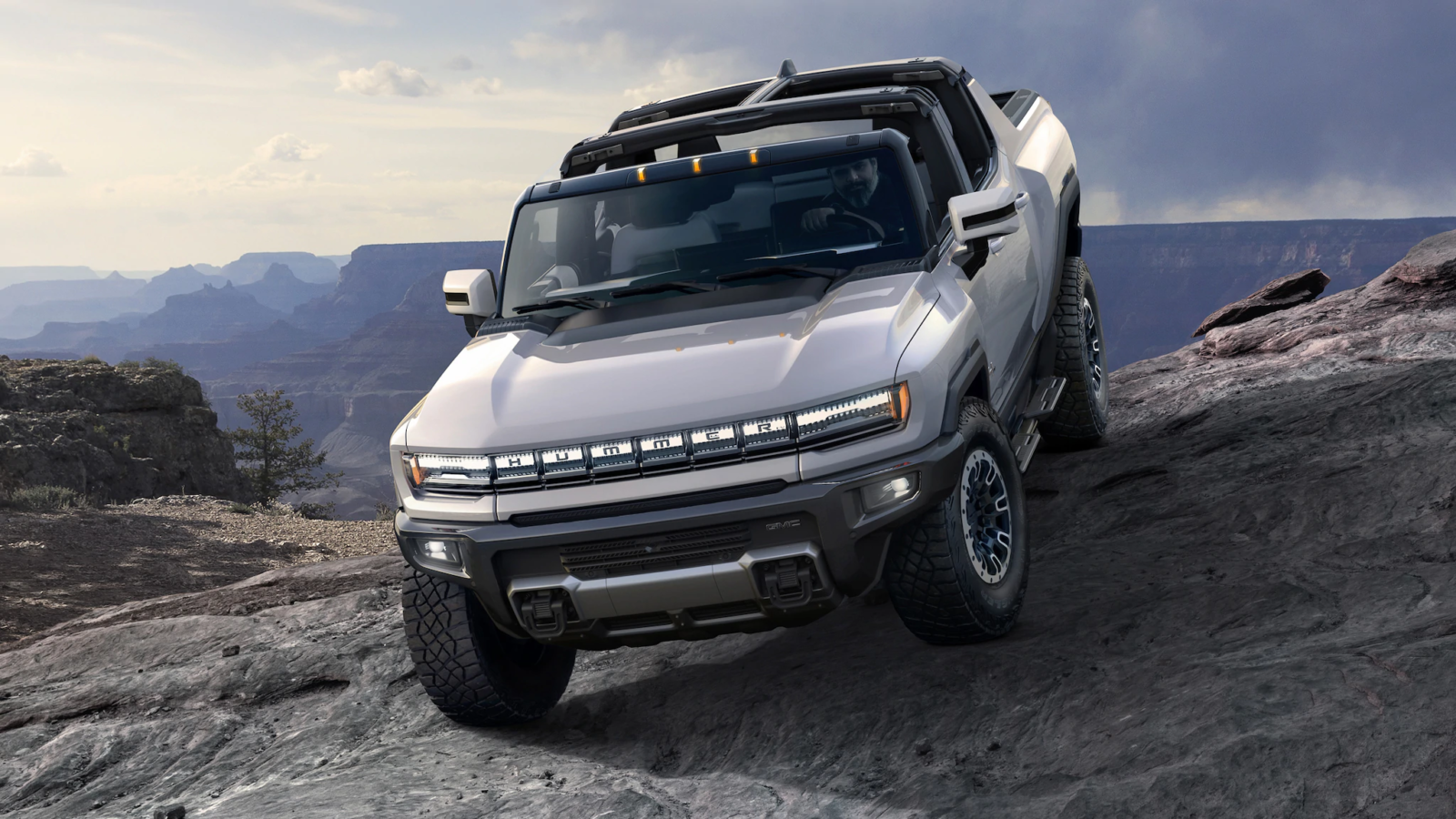 Gear
Remember that 2000s hunk? It’s back and it’s called the Hummer EV
Share this article
Next article

The Hummer EV rolls out with the same American brawn it had in the 90s but this time, electrically fine-tuned for the future. This is all you need to know.

In an interesting twist of fate, GMC decided to reincarnate their militarized GM truck which turned into an on-road and Hollywood fashion statements. What was scheduled to make a debut in the summer of 2020 took a hit due to the pandemic and further rescheduled for a 2022 launch. After being globally discontinued in 2010, this true hunk of a vehicle is back and is shaping up to be an electric beast that will rival against Rivian, Tesla and Nikola in the future. At first, the Hummer EV will come forth as a pick-up truck and later, as a jumbo luxury SUV. 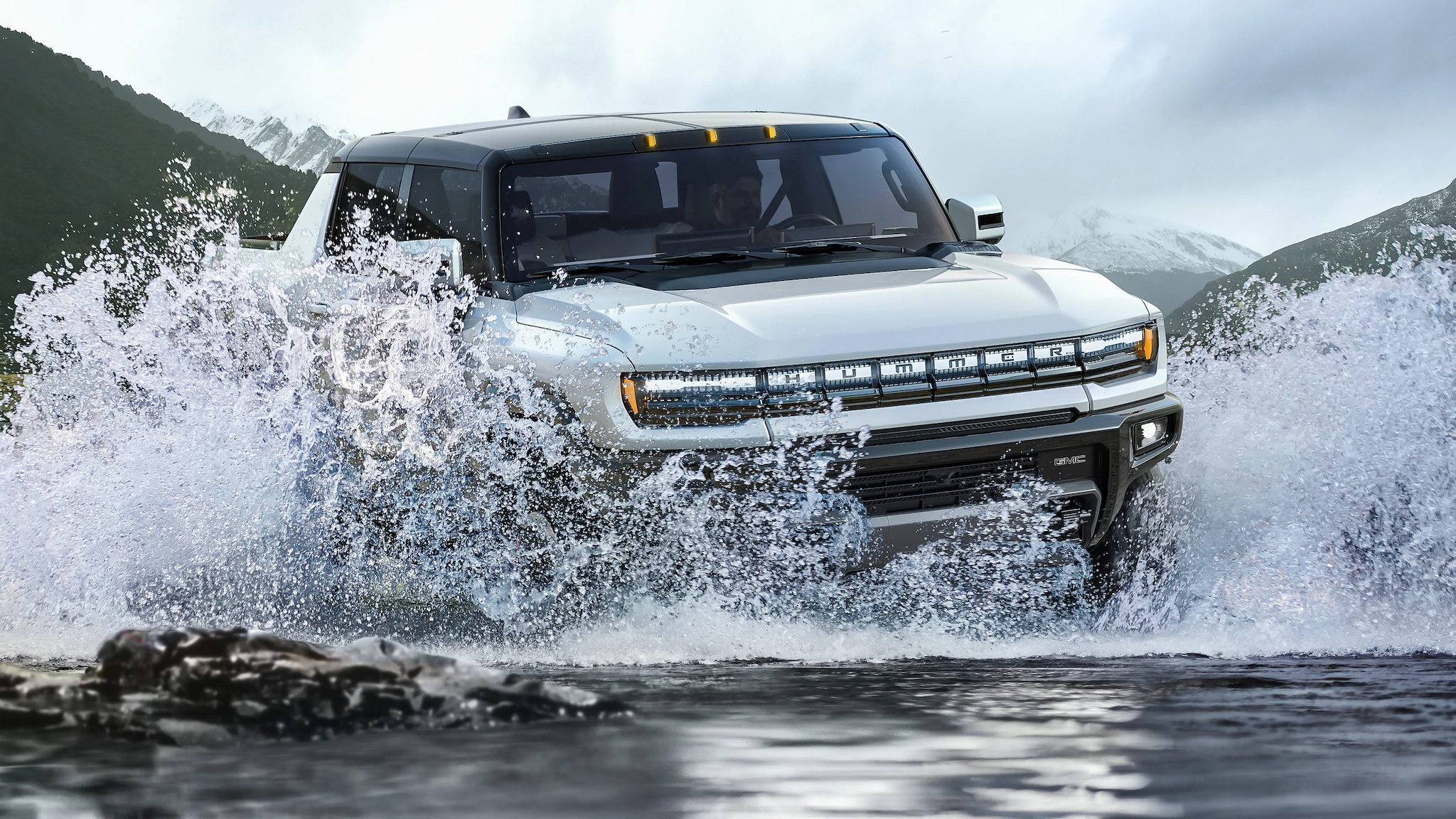 Trust me, it’s more about math here than muscle. The EV pick-up truck does 0-60-mph in a claimed three seconds, with three electric motors making 1000-horsepower and, notably, 11,500 lb-ft of torque. That last number is so far beyond the typical passenger-vehicle figure, it’s hard to wrap your head around. You can push up to 350 miles on a full battery on a good day. Also, the Hummer EV also features removable roof panels, an optional adjustable air suspension, and a cool four-wheel steering feature that allows it to “crab” sideways—drive diagonally—all of which should make it fun to take off-road. Slating in as “the ultimate off-road EV supertruck”, the car is grounded by 35-inch tyres.

The interiors of the Hummer EV seems to have a disconnect with its exterior – It packs a super-slick four seater cabin with an infotainment screen larger than a Macbook Air. It isn’t ‘hunk-ish’ anymore, it’s much sophisticated like a Range Rover.

While GMC haven’t shown any sign of reviving the Hummer tribe back in India, we believe it could as India’s infrastructure of electric mobility has been developing. The Edition 1 (pick-up truck) will be followed up by an 800-horsepower, three-motor Hummer EV 3X in late 2022 with twin-motor derivatives developing 625-horsepower. At launch, the ultra-loaded Edition 1 pickup will be the only model available and will cost $112,595.