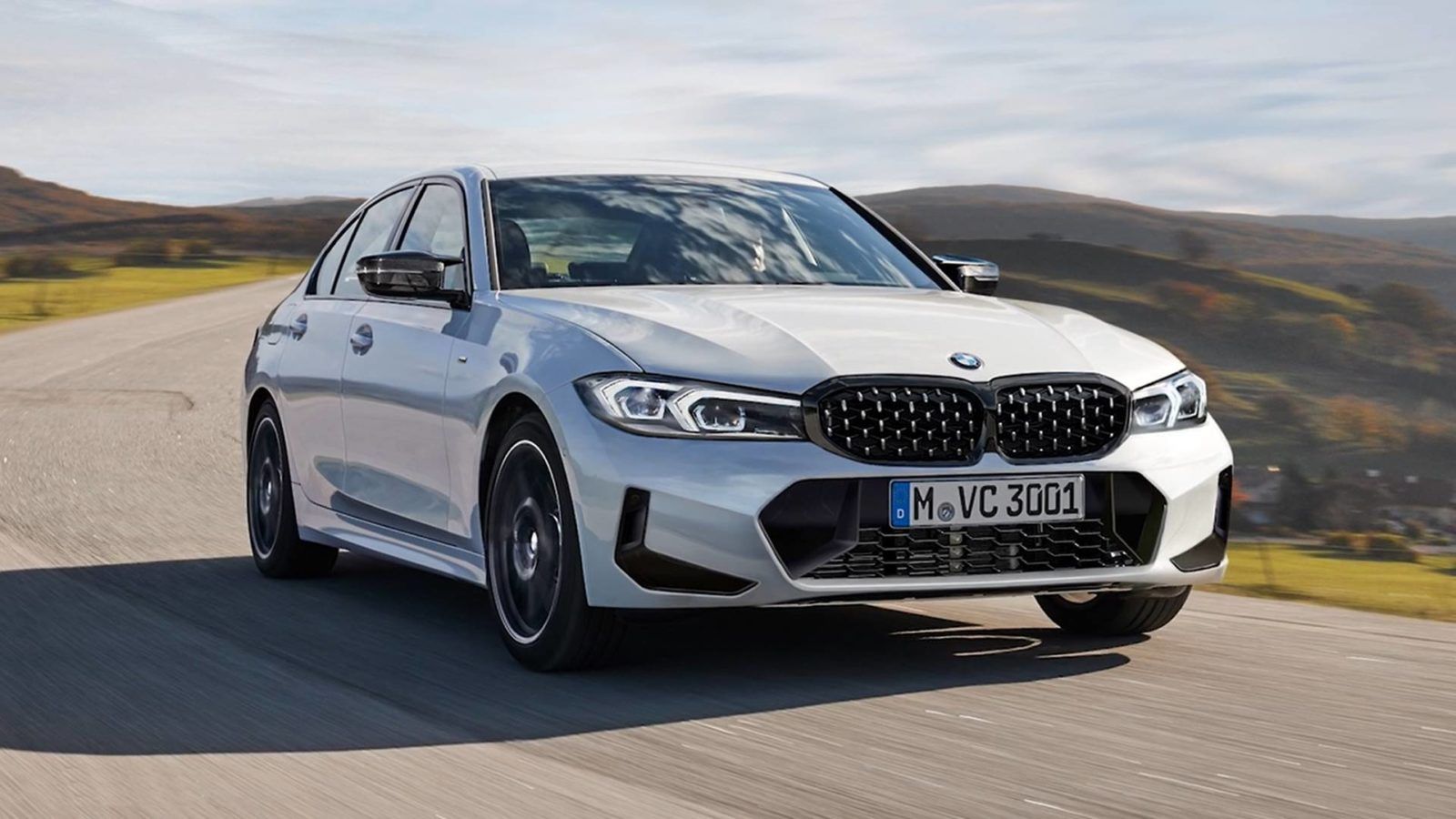 The updated 2023 BMW 3 Series debuts with changes to the interior and exterior, creating a sleeker and crisper silhouette. Here’s all about it.

The 3 Series is BMW’s perennial sports sedan and its bread and butter. It’s oddly more casual than its elder siblings yet making a statement of its own. It sets the bar for what a BMW feels and drives and after four years, it’s getting a makeover. With today’s 3 Series refresh, it seems more ‘evolution’ than ‘revolution’. Before we get into details, here are the clef notes – Crisper styling (inside and out), a nifty hybrid, and a mega driver-facing infotainment screen. Read on for more. 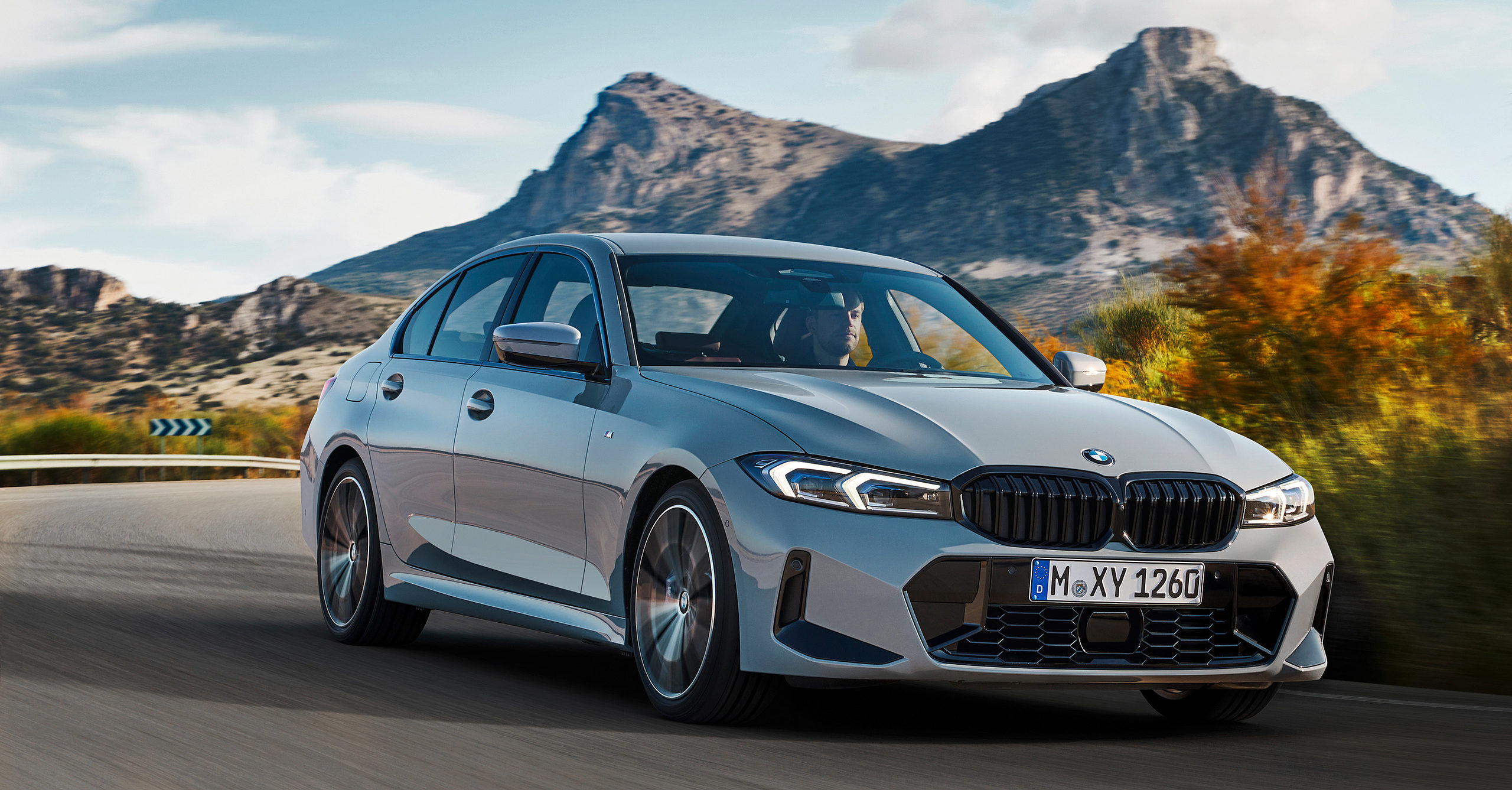 Let’s talk about the exterior first. The most prominent change can be spotted in its geometrically designed front. That big German kidney grille has fewer rounded edges, much sharper. Also, the headlights are redesigned and sleeker ditch the tiny indent on its bottom. See those L-shaped vents on the bumper? that’s a cool touch. It also squeezes up the lower grille a bit. We see something similar to the rear too. The car is grounded by 18-inch wheels which too gets a new design, most notably a Skyscraper Grey paint. The M packages see a lot more options though, the M340i gets a Brooklyn Grey tone as well. 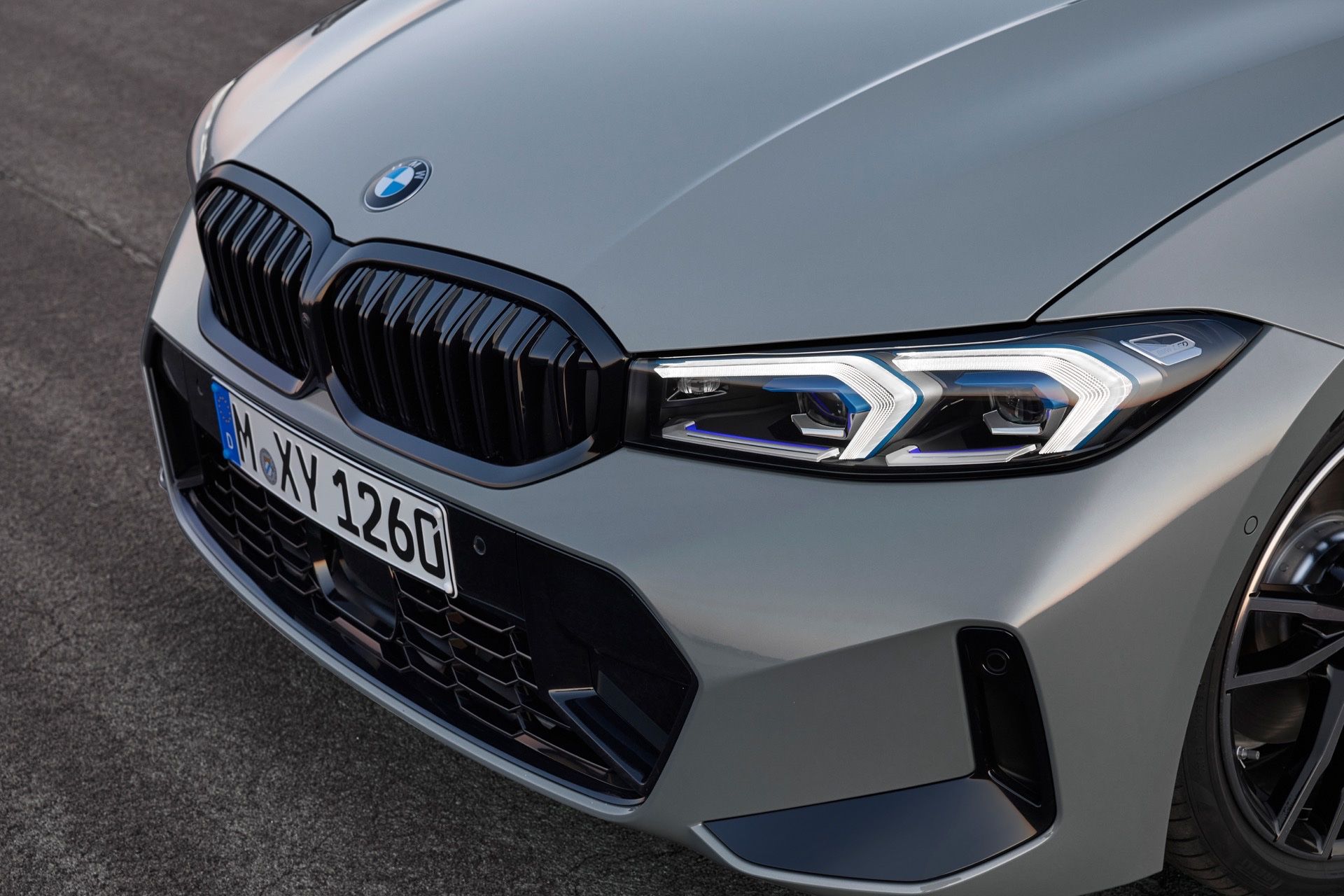 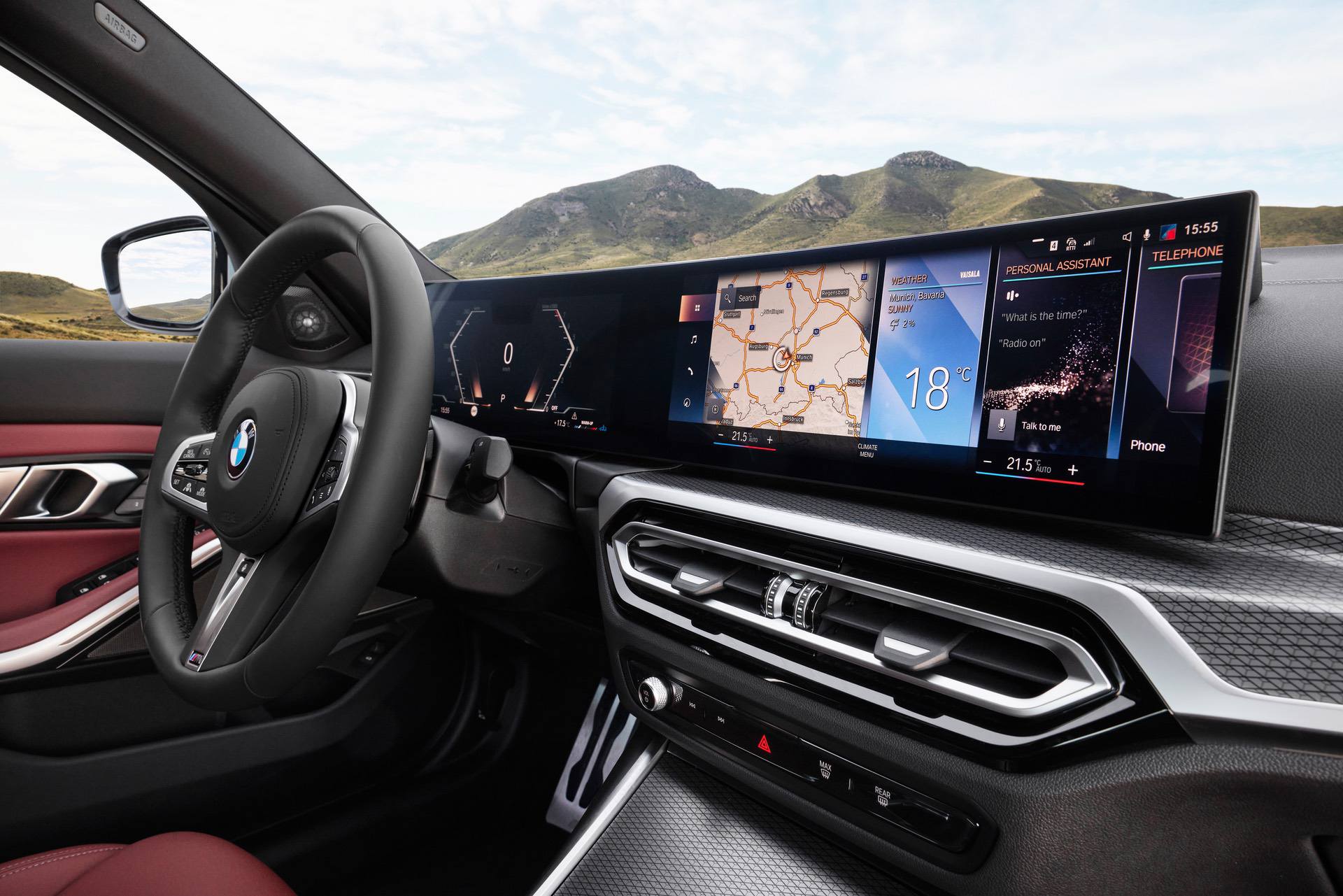 Let’s move inside, the new BMW 3 Series combines a 12.3-inch driver’s digital cluster and a 14.9-inch infotainment screen. BMW slashed down the number of buttons, pushing us to rely on touch features and voice control. The gear knob is replaced by a tiny lever. The iDrive system boasts cloud-based BMW Maps navigation and an Intelligent Personal Assistant for voice commands.

Why is it expensive: Keeway retro scooters cost more than an Alto at Rs 2.99 lakhs