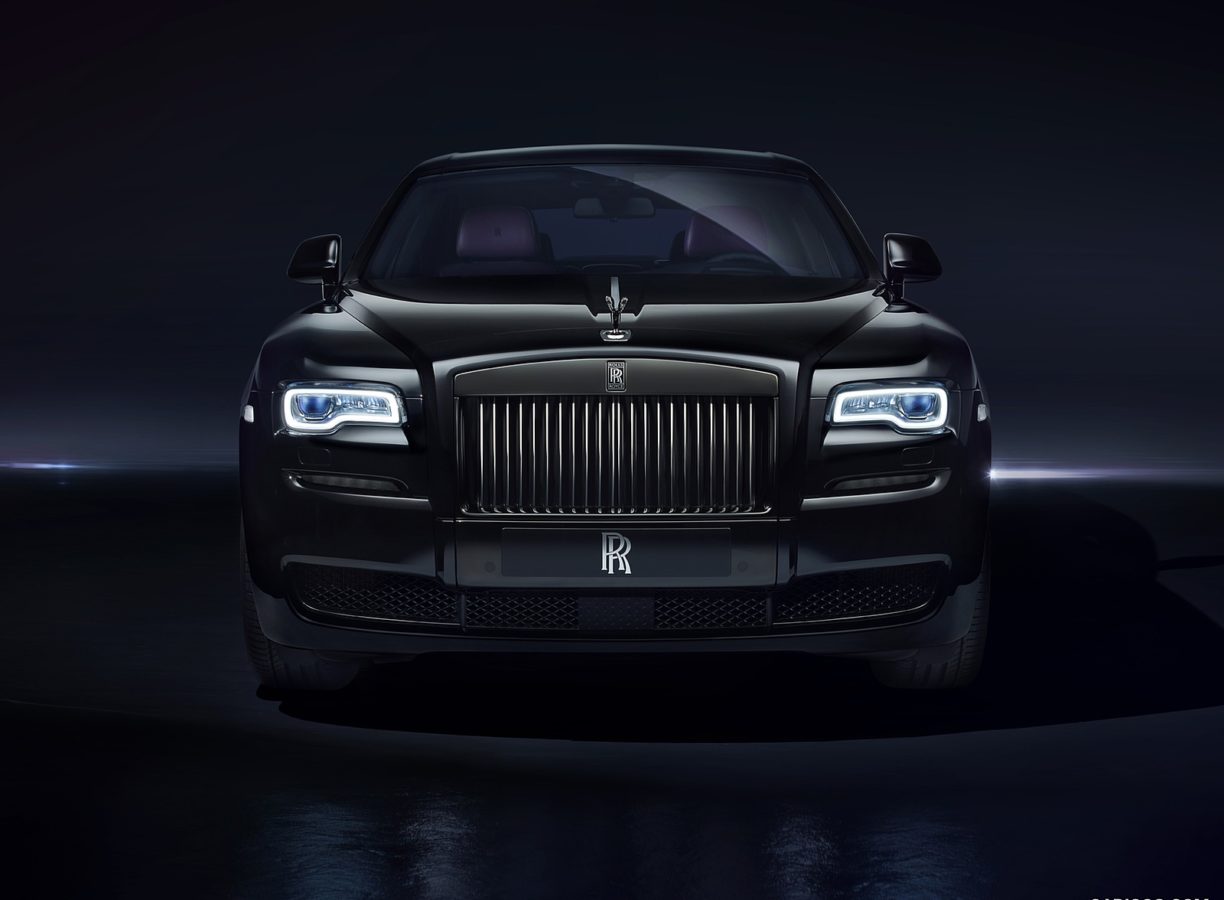 Whether it’s a post-brunch paparazzi shot or a red carpet moment, Bollywood actresses carry their elegance wherever they go. Hence, it’s understood that their rides must be elegant and sleek as well.

Apart from the multi-crore penthouses in Bandra, the Rolexes on their wrists, and the exotic vacations, Bollywood loves flashing their big rides. While the men prefer sportier, the women opt for pure elegance, but they’re no slouch when it comes to owning a luxury cruiser. Right from Priyanka Chopra’s Ghost to Janhvi Kapoor’s Maybach, these are seven cars in Bollywood as exotic as the women who own them.

Be it holidays, wedding, travel or cars, PeeCee is all about class with a dose of fun. That is why the Ghost is perfect motoring personification of her. Customised in elegant black with a silver top, the car has starlit ceilings and stardust carpets. The black beauty also boasts of a BMW-made 6.6-litre twin-turbo V1, which makes 563-bhp of power. PeeCee makes no compromise in luxury travel.

There’s no denying that Kat has always been about effortless elegance and natural beauty. Her career run is also testimony to that. The same emotion applies to her rides too – simple yet elegant, making a mark. One of her favourite rides is this Range Rover Vogue. It may be an older model, but it certainly packs a serious punch of style and is internationally acclaimed to be a celebrity-favourite cruiser.

Set to be the next queen of B-Town, as her mother once was, Janhvi Kapoor slates into this list for her ultra-luxe Maybach S560. At first glance itself, you’d know that this car is carrying someone special if it ever pulls up to you at a red light. An interesting deet about this car is number-plate. the last four digits, ‘7666’ are the same as her late mother Sridevi’s white Mercedes-Benz S-class.

Even though being married to a Nawab gives her access to a royal fleet of cars, Kareena Kapoor Khan already has quite the garage for herself. The one that caught our attention is the Q7, Audi’s jumbo luxury wagon. We’ve seen Bebo cruise around Bandra, pretty often in the Q7. We’re unclear which engine the Audi Q7 packs here, which would determine her car’s power, but it certainly matches its owner’s calibre.

When it comes to cars, Sunny Leone has a thing for Italian luxury, and one maison in particular – Maserati. She recently purchased her second Maserati, an all-white Ghilbi, however, her first purchase is what got the world’s attention. She bought in a Maserati Ghibli Nerissimo Edition, which is limited to only 450 builds, which also makes it the most exclusive car in her garage. It packs a Ferrari-exclusive/built Twin Turbo-charged 3.0-litre V6 engine, bringing in the rumble.

For those of you who don’t know, Sherawat is the only Bollywood diva who owns a Lamborghini, purchased or gifted. We’ve all known the actress for being an icon during 2000s era of film and its no doubt that she had quite a successful run. A couple of years ago, she took to Twitter saying that she’s been gifted a matte-black/gray Lamborghini Aventador SV. Under the hood, this Raging Bull of Italy boasts a 6.5-litre V12 that churns out 720-horsepower and 509-lb-ft of torque. 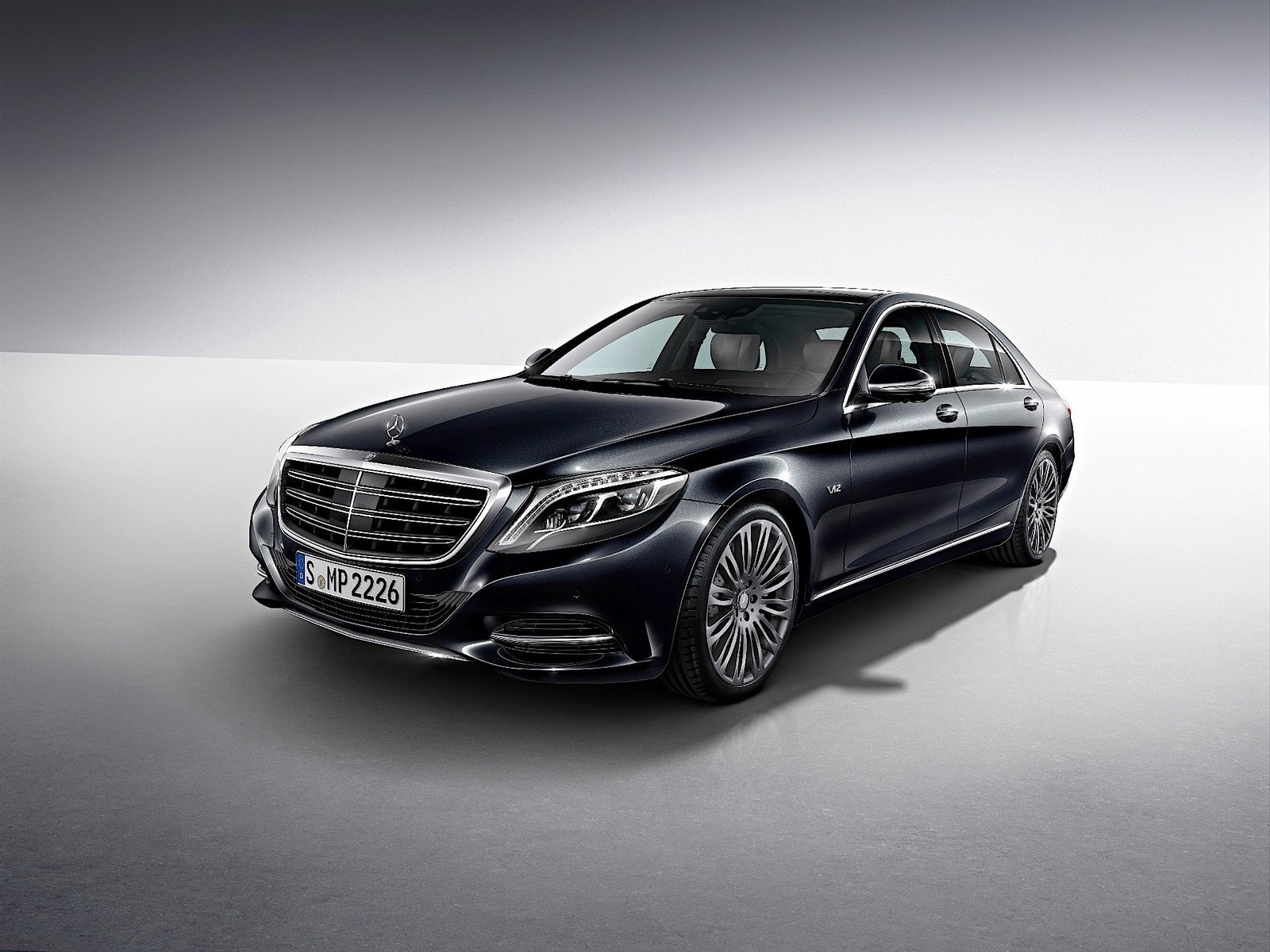 Padukone aces both the big screen and the badminton court, and she’s done so in fashion as well, which is why she deserves true presidential treatment. Perfectly fitting the affair is this Mercedes Maybach 500. With the best of luxuries offered by Maybach for the cabin, under the hood, we see a different story. It packs a 4.7-litre engine that can produce a maximum power of 453-horsepower along with a peak torque of 700-Nm.

Disclaimer: Prices may vary according to model, state and time of enquiry