‘Baby’ to billionaire: The wildest rides Justin Bieber flexed on his Instagram 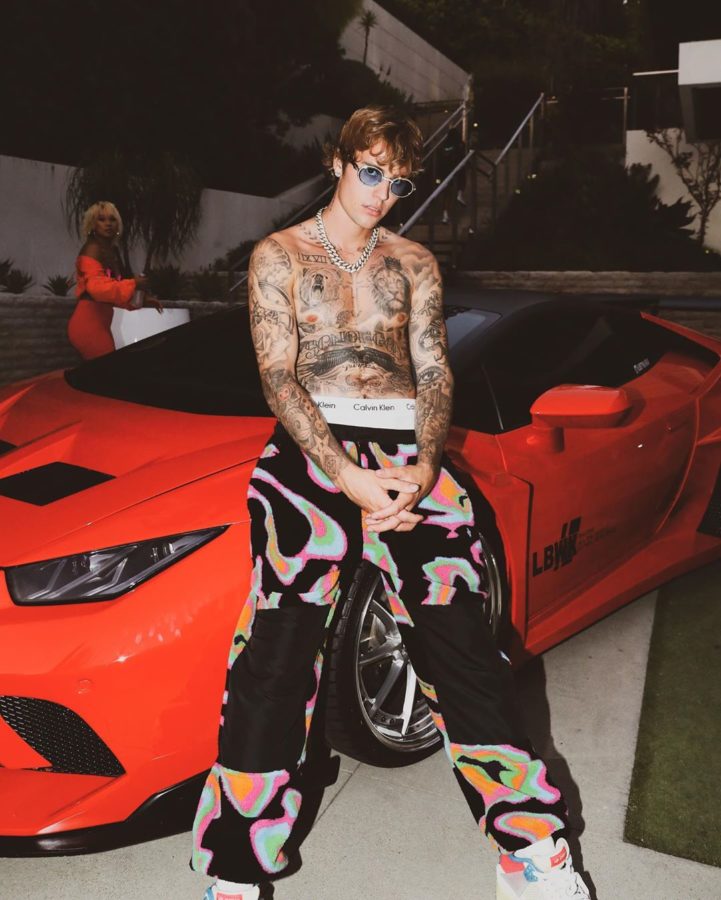 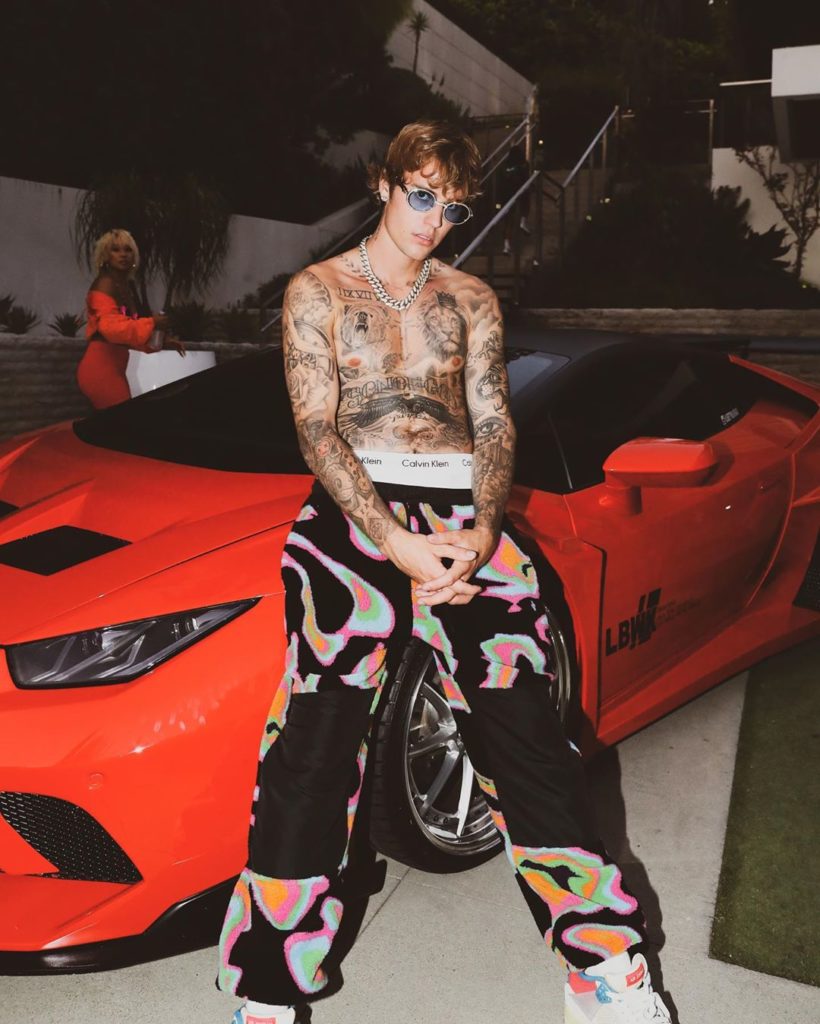 Fresh out the oven is this red hot Lamborghini Huracan he flexed in DJ Khaled’s new music video for Popstar. Accompanied by a Lamborghini Urus and a brutish G-Wagon, this Lamborghini took the cake. Modified and seemingly having a lower ground clearance, it’s safe to say that this car was not only stylish but trailblazing too. 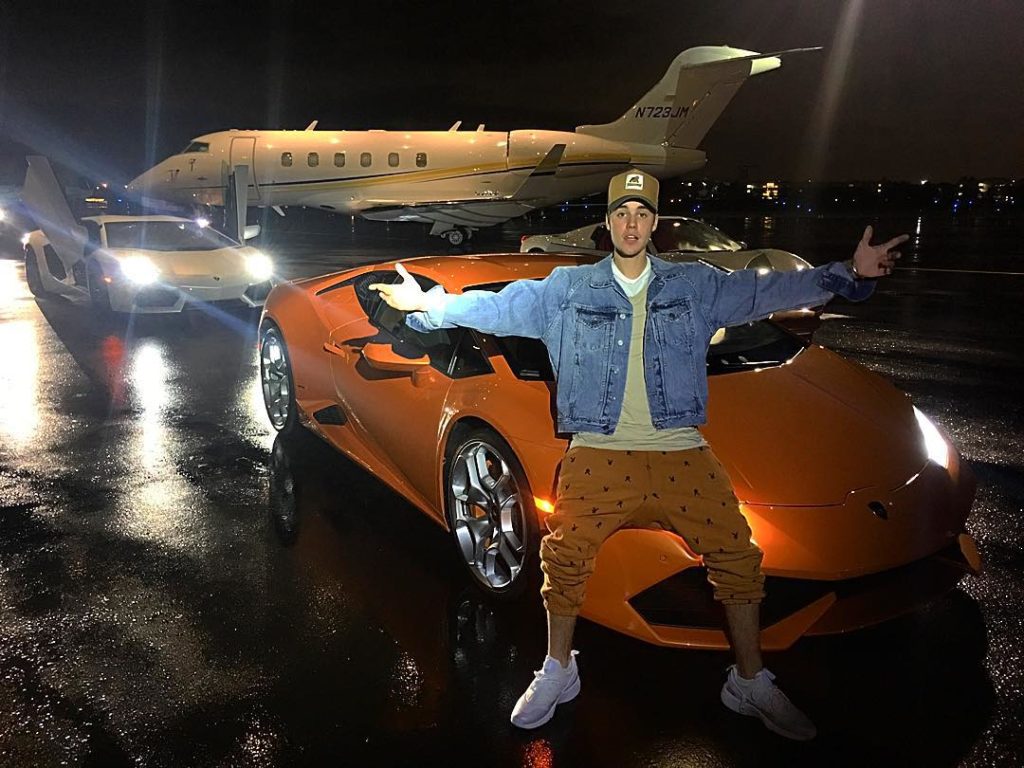 Back in Bieber’s billionaire bad boy days, he posted a picture of him on the tarmac resting on a Lamborghini Aventador. The car looks striking in orange and boasts a 6.5-litre V12 that churns out 550-horsepower. Put a 747 and this Lambo to a race, and we’d wonder who’d win. 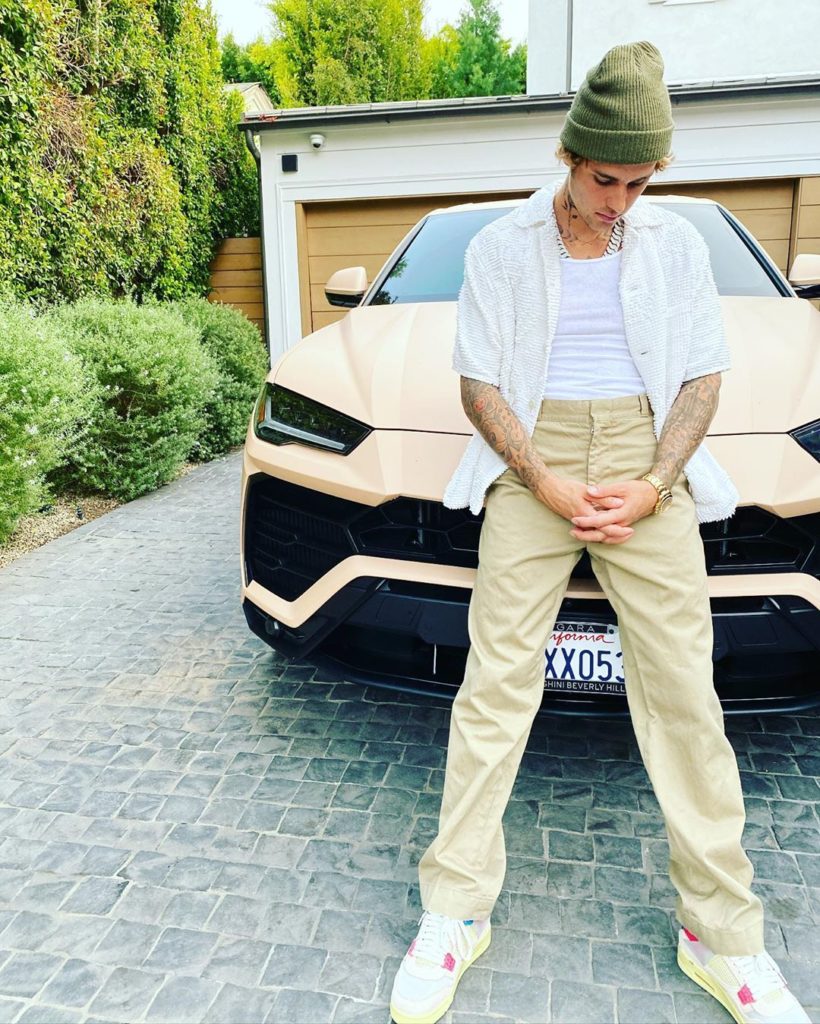 Seemingly his latest addition to the garage is this Lamborghini Urus. The Urus is a class apart; it’s a perfect blend of Italian racing DNA and plus-size luxury treatments. The one owned by JB, however, has a clean beige paint job. Not much can be said about the interior, but under that hood, we’ll definitely find a 4-litre V8 that produces 641-horsepower. Recently, Justin took his lady out for some off-road adventure. They both hopped on quadbikes with a few friends that would’ve proven to be a fun day. We can’t say much about the bikes there and very little is known about them, but they certainly pack a serious punch of torque and are fueled with pure adrenaline. 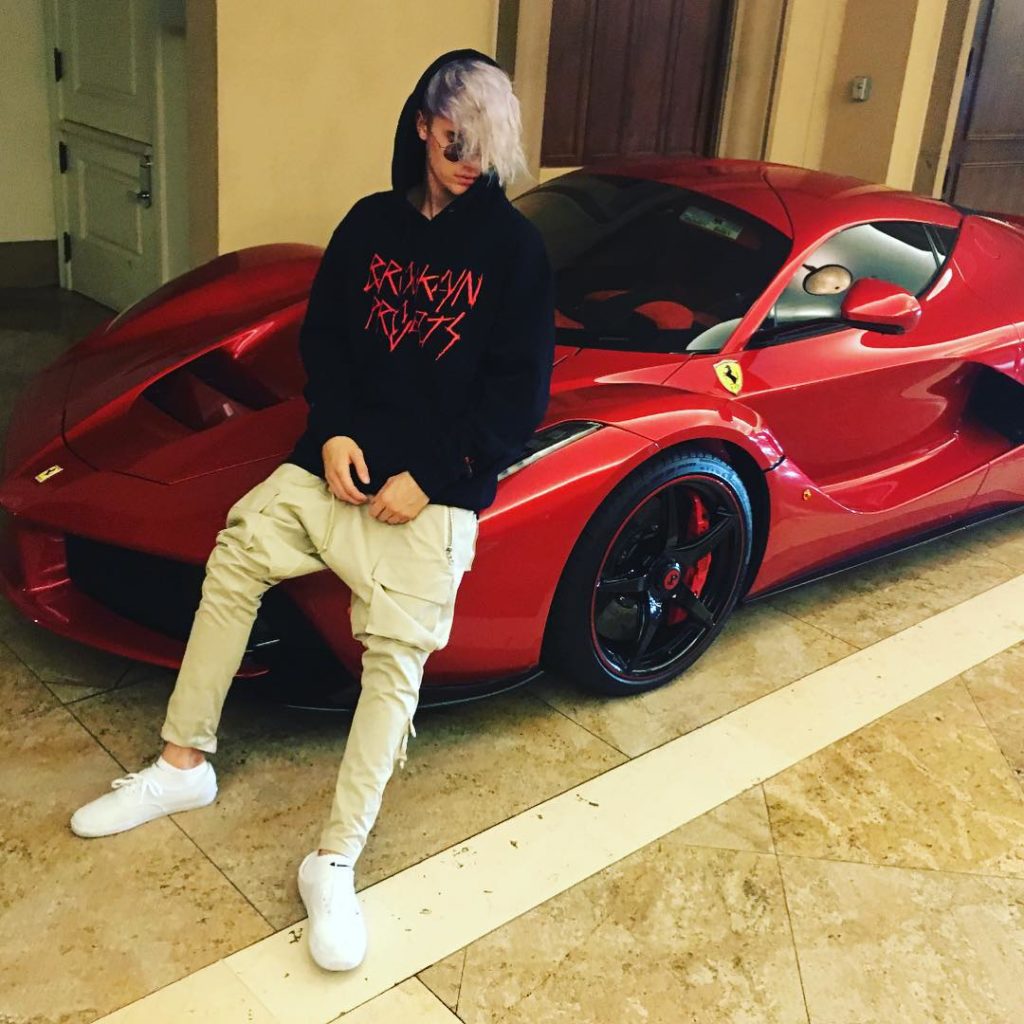 Is it just me or Justin Beiber has a serious thing for Italian luxury? A couple of years ago, he posted a picture of him and his Ferrari 458 Italia. Rumours were that the car was also up for auction recently, so if you’re lucky enough, you may even have a chance at owning a former JB car. The engine is a 4.5-litre naturally aspirated V8, plugged in with top-notch luxury trimming on the interior, What business does Justin Bieber have owning a 1937 RR like this one? We’ll never know. Freshly trimmed by the grease junkies at West Coast Customs, Justin was rumoured to own to vintage beauty. It’s certainly a class apart and a true honor to own a pre-war luxury chariot like this one. Oh, don’t miss out, there’s also a blue Ferrari in the frame. 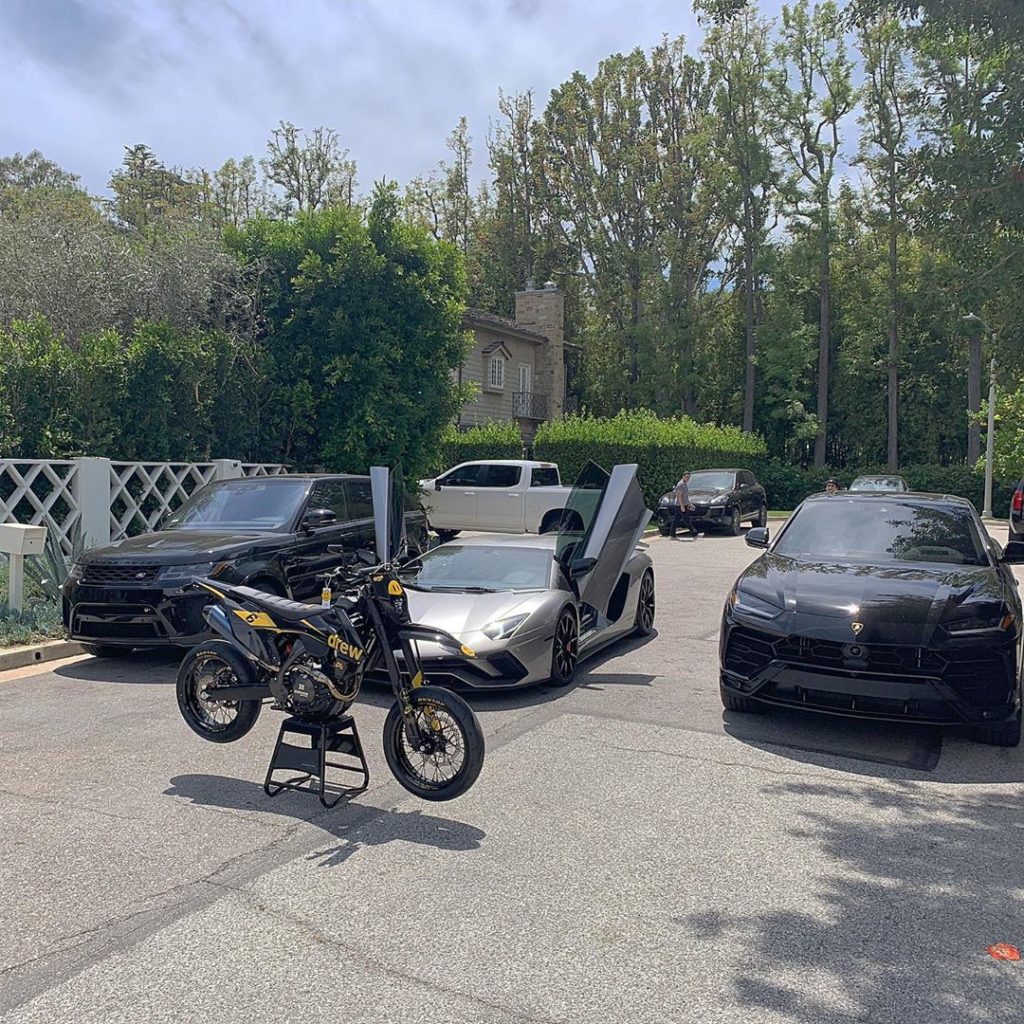 We’ll never know for sure how many cars Justin Bieber owns but here’s a look at what his residential garage looks like today. A ground-rumbling Lamborghini Huracan, a Land Rover, a quirky dirtbike for weekend runs and a jumbo Lamborghini Urus. Picture perfect family photo, right there. 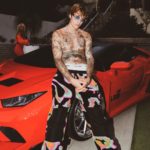 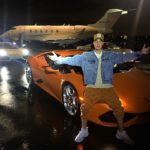 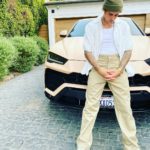 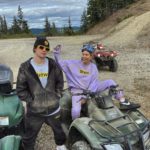 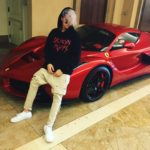 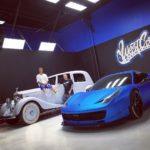 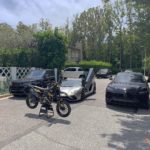 Gear
‘Baby’ to billionaire: The wildest rides Justin Bieber flexed on his Instagram
Share this article
Next article

We’ve seen Justin Bieber evolve from a charming boy to teenage troublemaker to billionaire bad boy and now an attentive husband. Over the years, with the tours and records and his flamboyant lifestyle, we’ve spotted a few motoring gems in his life.

At this point, JB can own any luxury vehicle he desires. But the man’s got taste. Back in the day, he owned a leopard skin-painted Audi R8 and a Karma Fisker, which were expressions of his teenage flair. But over the years, his taste has evolved, and we see a slight tilt towards Italian luxury car making. While he may not flex as much as he did, he still gives the world glimpses of the cars in his garage.