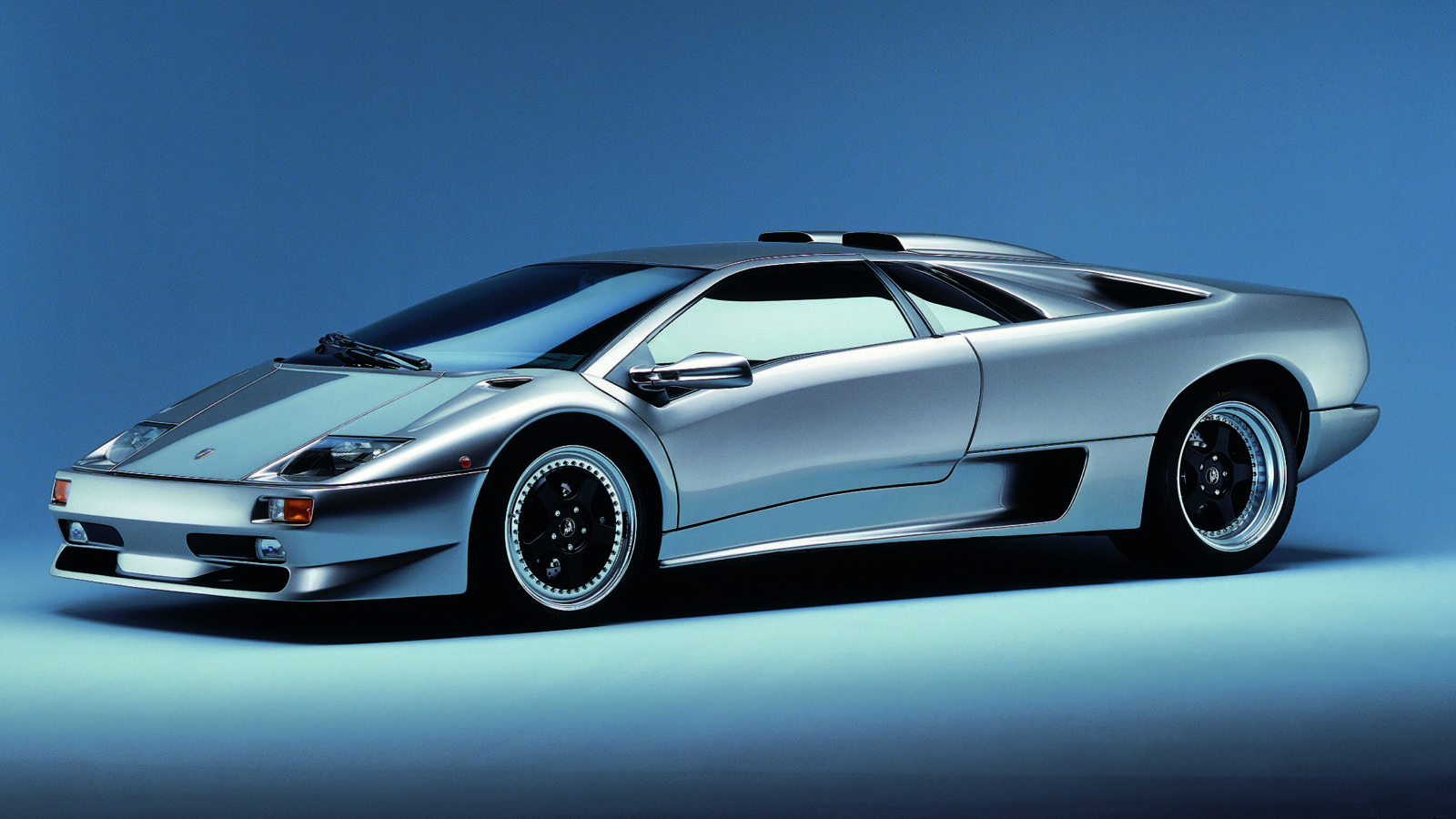 Gear
Hall of fame: 10 best cars of the 1990s that’re turning 30 this decade
Share this article
Next article

If we scroll through the archives, it’s evident that the 90s was a sweet spot in time where vintage, rock ‘n’ roll motoring met neo-contemporary aesthetics in form and function. It’s where disco and dynamics drove the same road trailing behind a long list of coveted automobiles we celebrate to date. These are the best cars from the 1990s.

As most millennials today, we too drool over Huracáns, Chirons, and F8s, but have you ever wondered which cars ruled the streets during our childhood? We dug through the motoring books and found the cars our parents eyed in their roaring 20s, just as we do today. The 90s had a design language of its own; it was fearless in form, aiming to push the boundaries of engineering. Here are our picks of the best cars from the 1990s that are turning 30 soon. 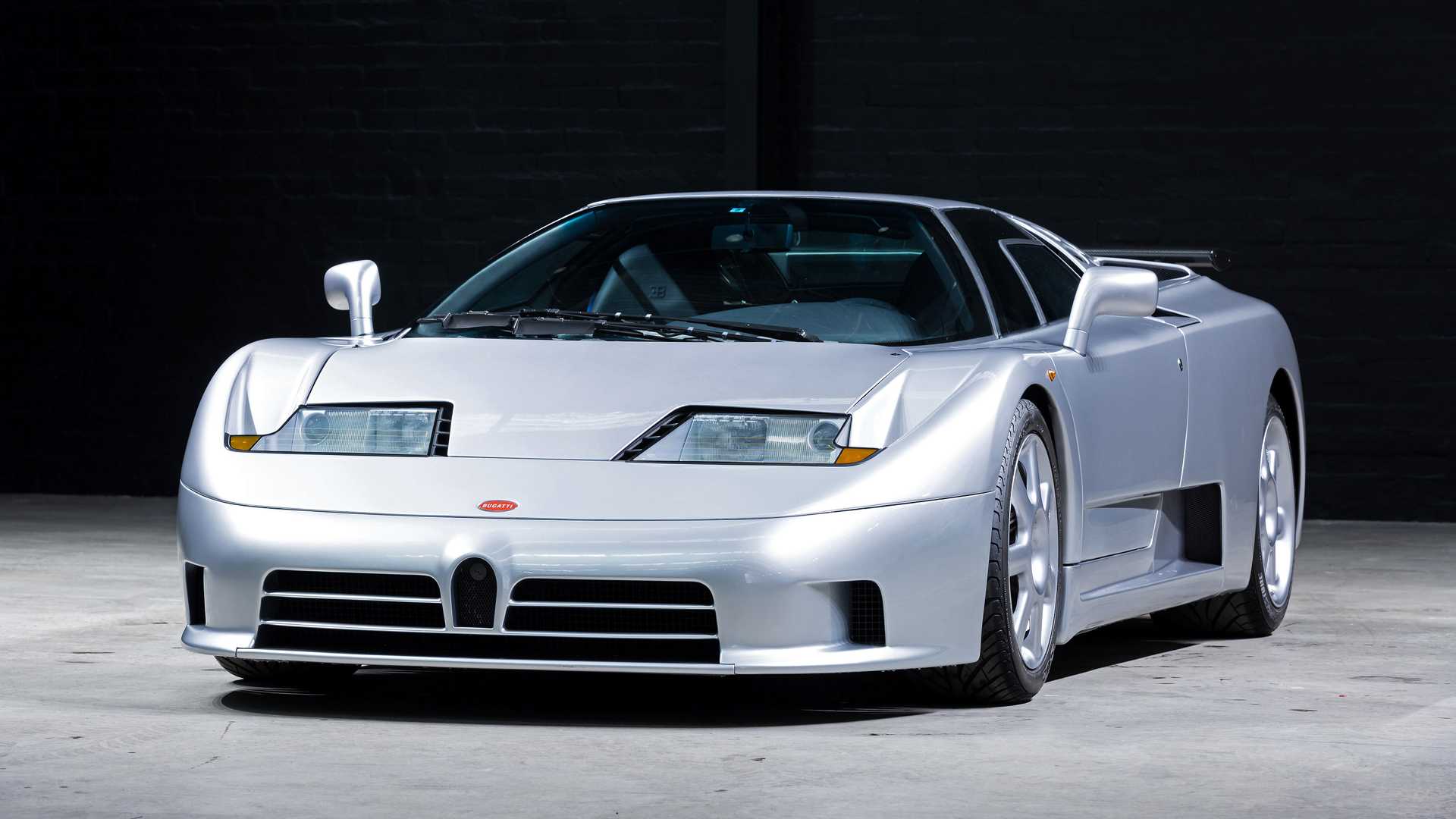 Before the era of Veyrons and Chirons, was the EB110. Bugatti might have been in the business for 112 years with a history of building high luxury cars, but the EB110 is truly special. It stands as a cornerstone for the brand, marking a new direction and a relentless pursuit for speed. It held the title of being the world’s fastest car at one point. It may be a bit overshadowed by its elder brother, the F40, but it’s still one hell of a Ferrari. It’s a class of its own and was perhaps the Ferrari of its time. Powered by a V-12, it really put all those Italian ponies on display. 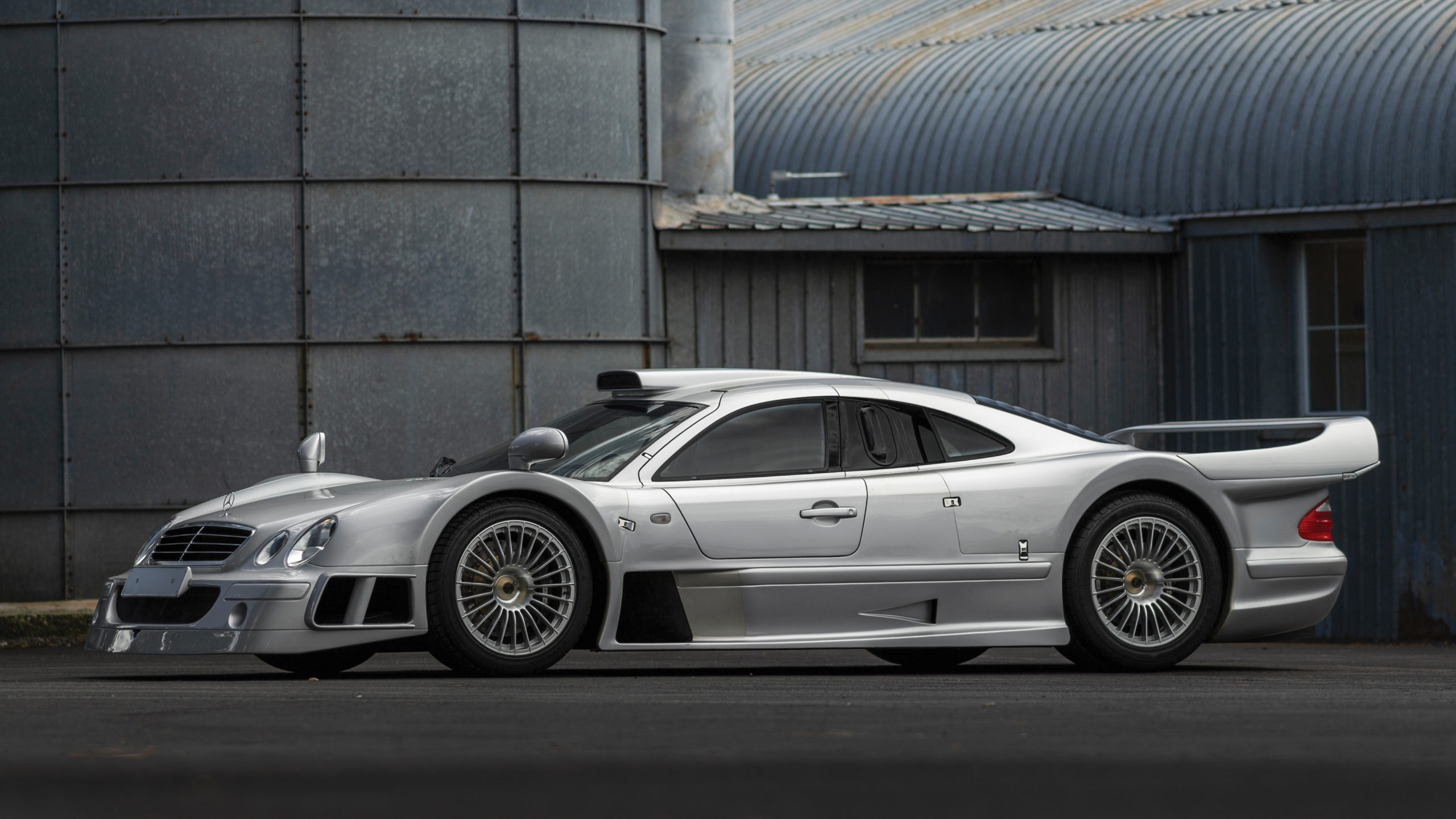 The Mercedes AMG CLK GTR is one of those mythological cars straight out of a fantasy world. As a tribute to the Le Man races, the car’s cosmetics perfectly match that. More so, it even drives like a racecar. The 6.0-litre V-12 and the sequential gearbox gave it all the juice it needed. 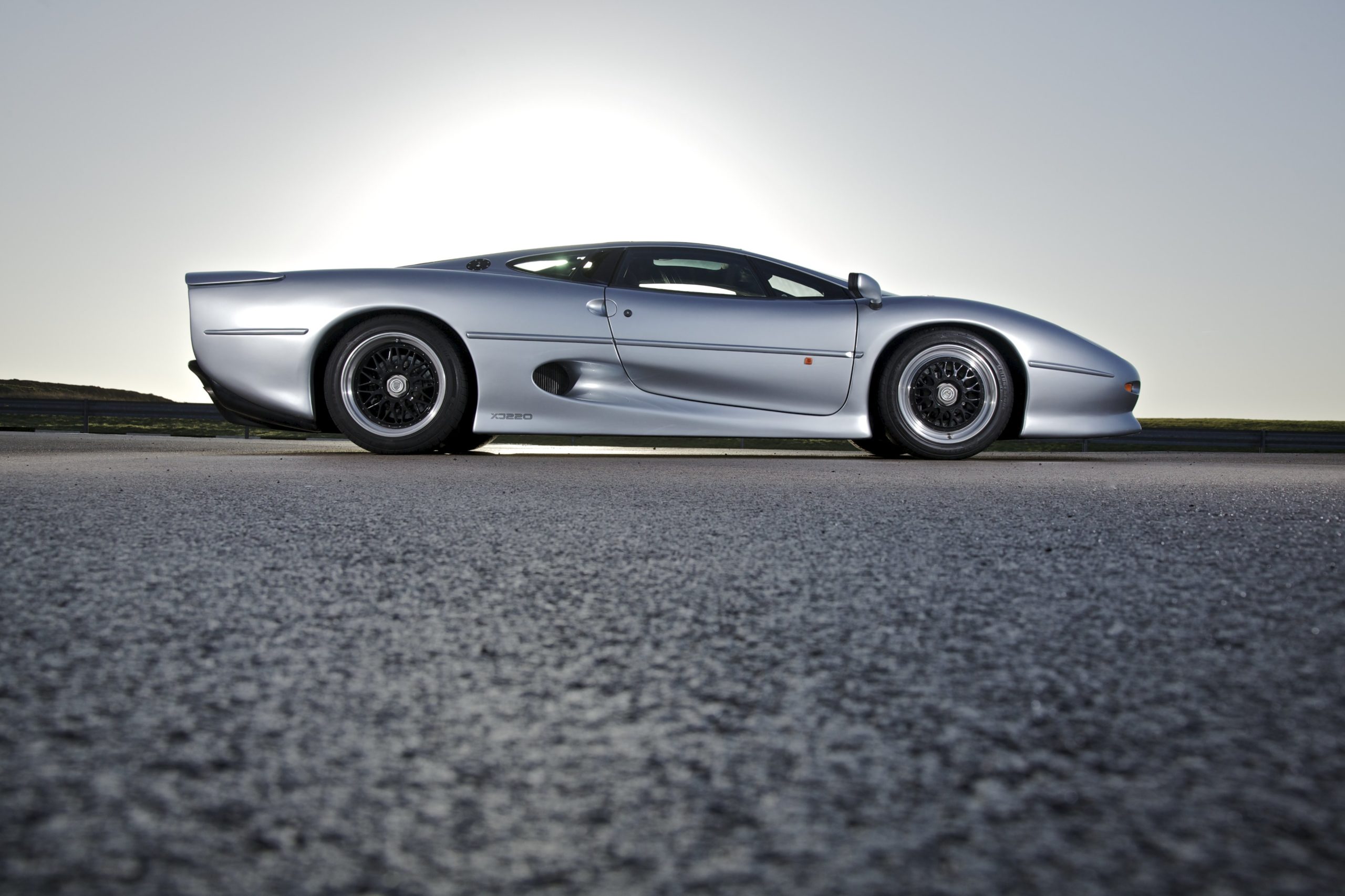 Underneath all those sleek lines and beautiful bodywork is an engine that does 220 miles per hour. Yes, that’s a Jag you’re talking about. Back in the late 80s, Jaguar wasn’t shy of touching these numbers with their road cars and even made history once for building the fastest one in the world. The recipe for success here was simple — supercar styling, simplistic turbocharging, and pop-up headlights. Signature Nineties style. 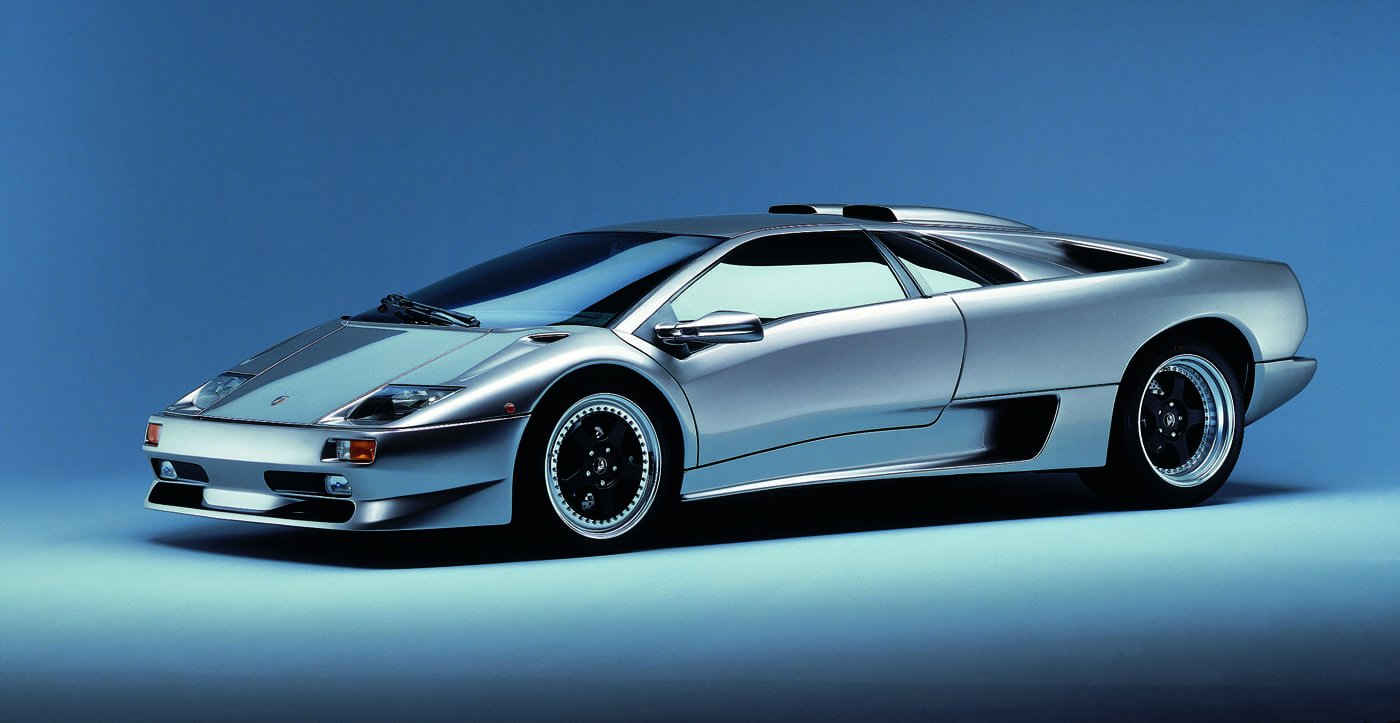 Enter the Diablo, carrying the wedge torch of the Countach but with slightly sleeker lines. Super exotic under the hood and outside, it also flexed those nifty Lambo’ doors. You’ll be lying if you haven’t seen this on a poster in a college dorm room. 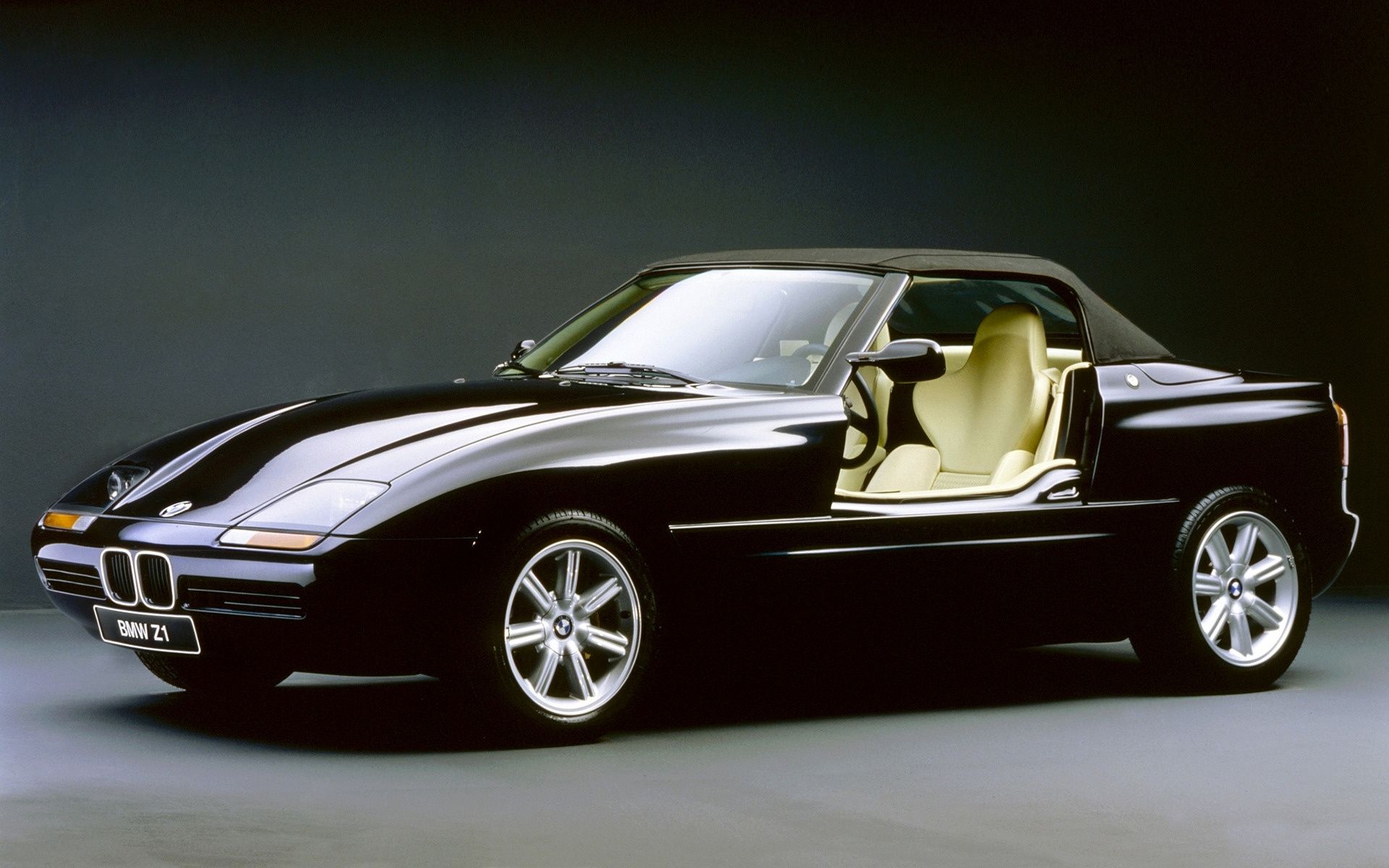 Speed isn’t a major talking point here, design is. Back in 1991, BMW thought to themselves, do we really need doors? The safety department says yes but BMW had other plans. It’s a super obscure model and almost impossible to get your hands on. Also, love that wedge form and pop-up headlights. 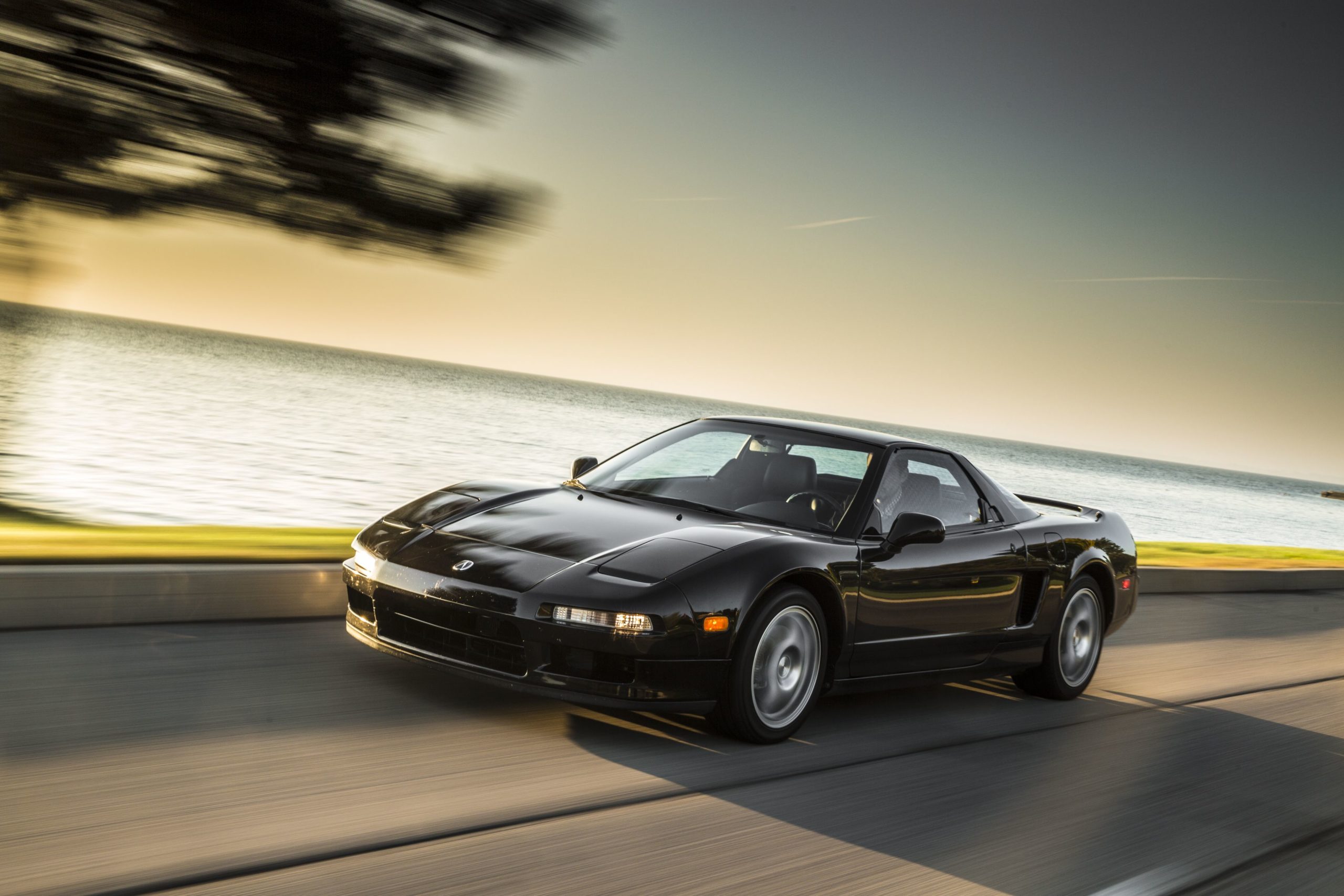 Here’s a car you may be familiar with thanks to video games and not car culture. It’s highly similar to the Infernus in GTA San Andreas. The car’s design was truly James-Bond-worthy and will forever be one of the best cars from the 1990s. Yes, it’s from the Fast n Furious series, you guessed it tight. It gets its reputation for the indestructible 2JZ straight-six and rounded-off looks. Mark my words, the Mk IV Supra is our favourite car to come out of the Land Of The Rising Sun. 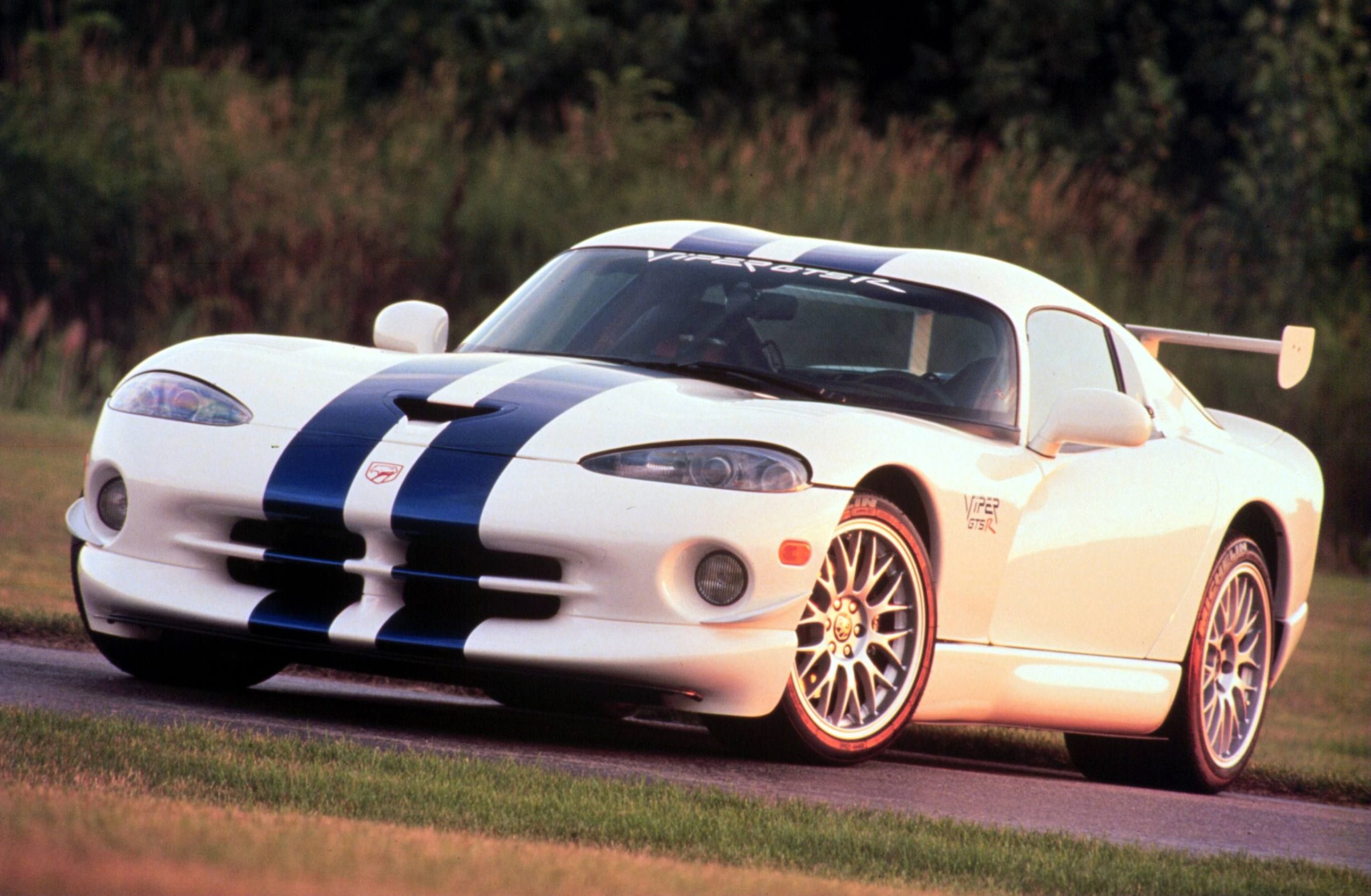 I bet you’re picturing the guy driving this car to be a blonde American with gelled hair, black goggles, and a tank top. The Dodge Viper was a cultural phenomenon of its time but slowly faded away as its name aged. Unfortunate but the snake was a true speedster and Nineties icon. 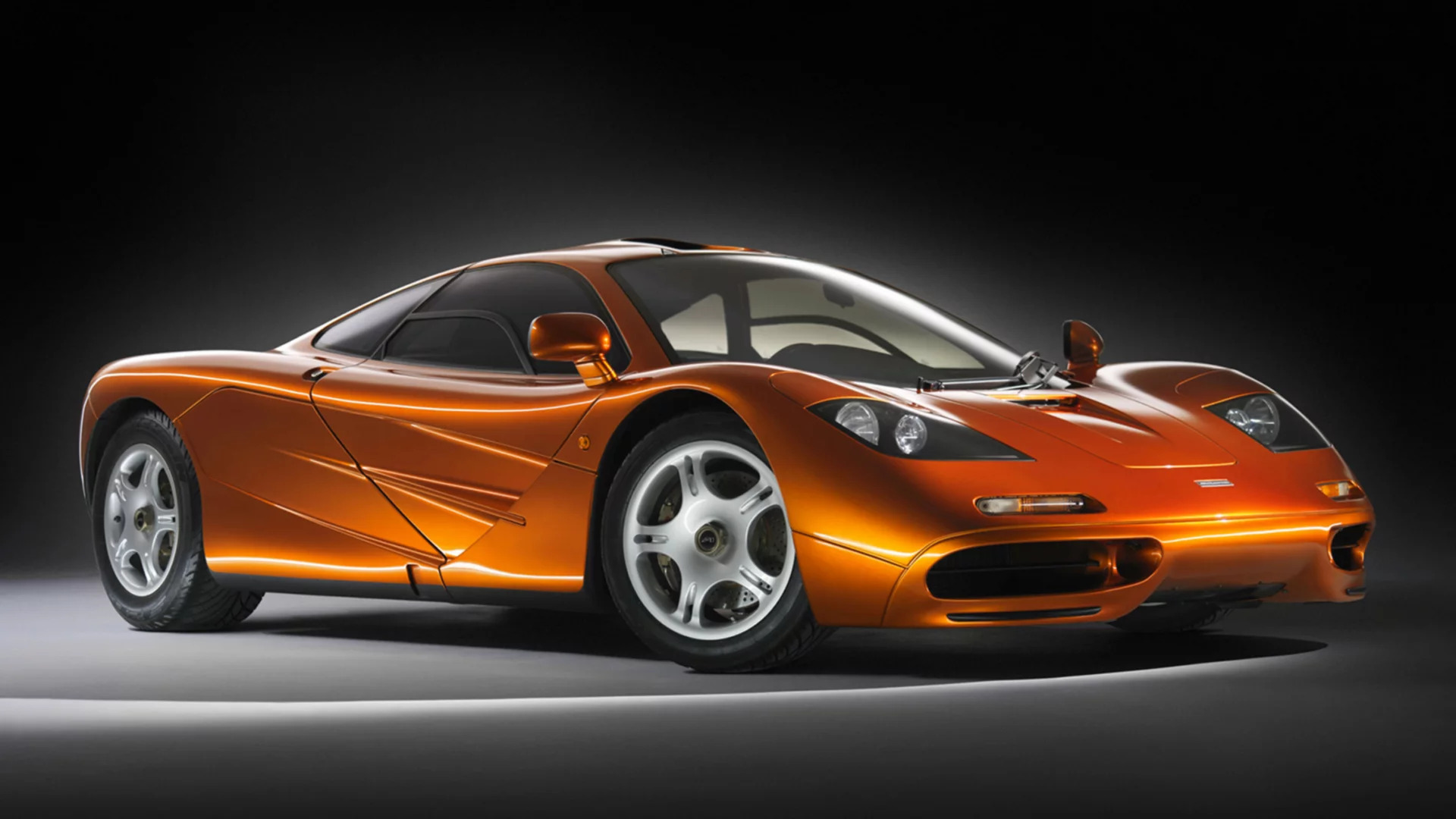 We’re ending this list with some supercar royalty. Behold, the McLaren F1, undoubtedly one of the best cars from the 1990s and perhaps even the decades before and after that. The F1 was the brainchild of Sir Gordon Murray and housed a ridiculously powerful BMW V-12 and a centre-seated cockpit setup.