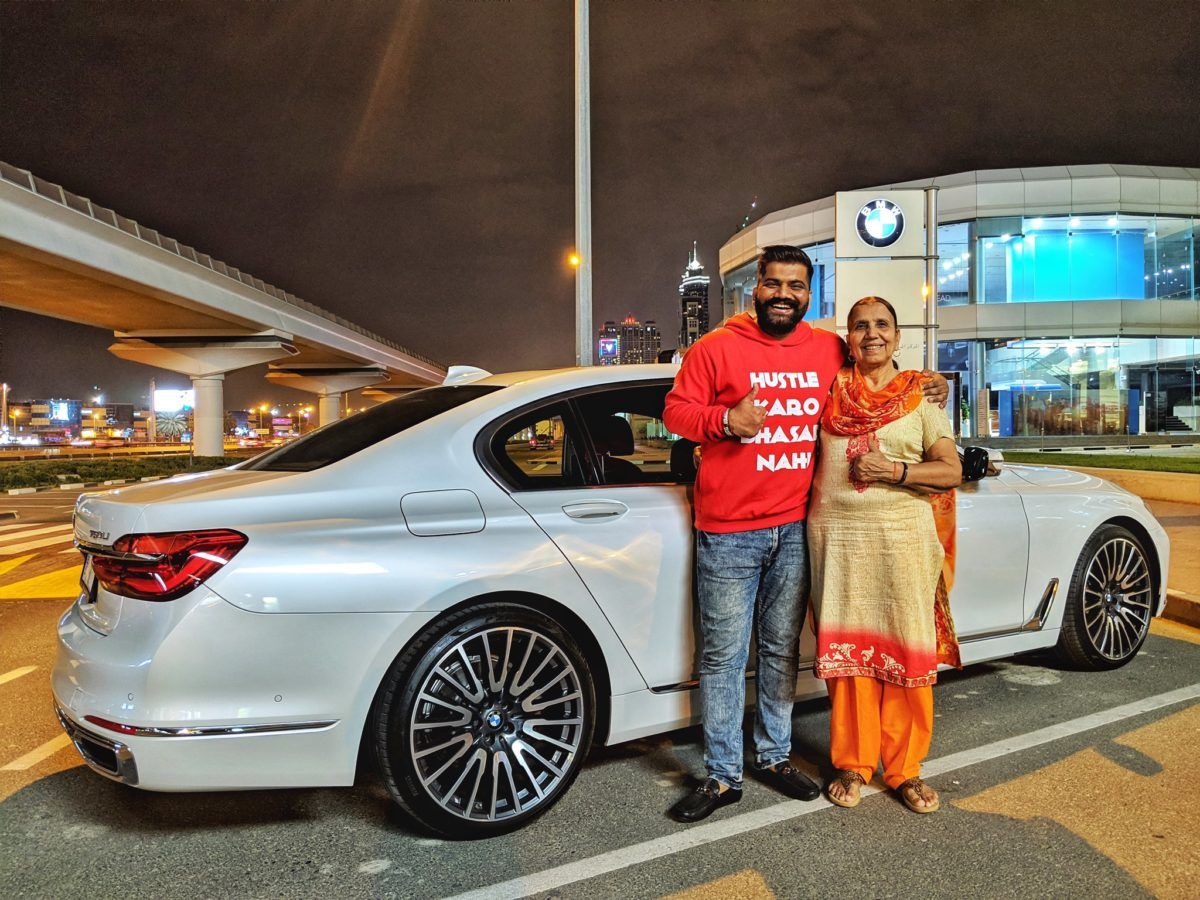 Just like celebs and influencers, YouTubers are no slouch when it comes to living big and spending large, their cars simply testify to that.

Being a YouTuber a few years ago seemed like a fun job. Make videos, reach hundreds of thousands of people, and live adventurously. However, the grind doesn’t end just because the camera’s off. While most of them came from humble beginnings and simply made goofy videos on the internet, they’ve turned into social media moguls who stand today not only with monetary empires that they’ve created but also at the top of the digital world. More so, some of these personalities really fancy their cars, we’re taking a look at some of the coolest garages owned by YouTubers. 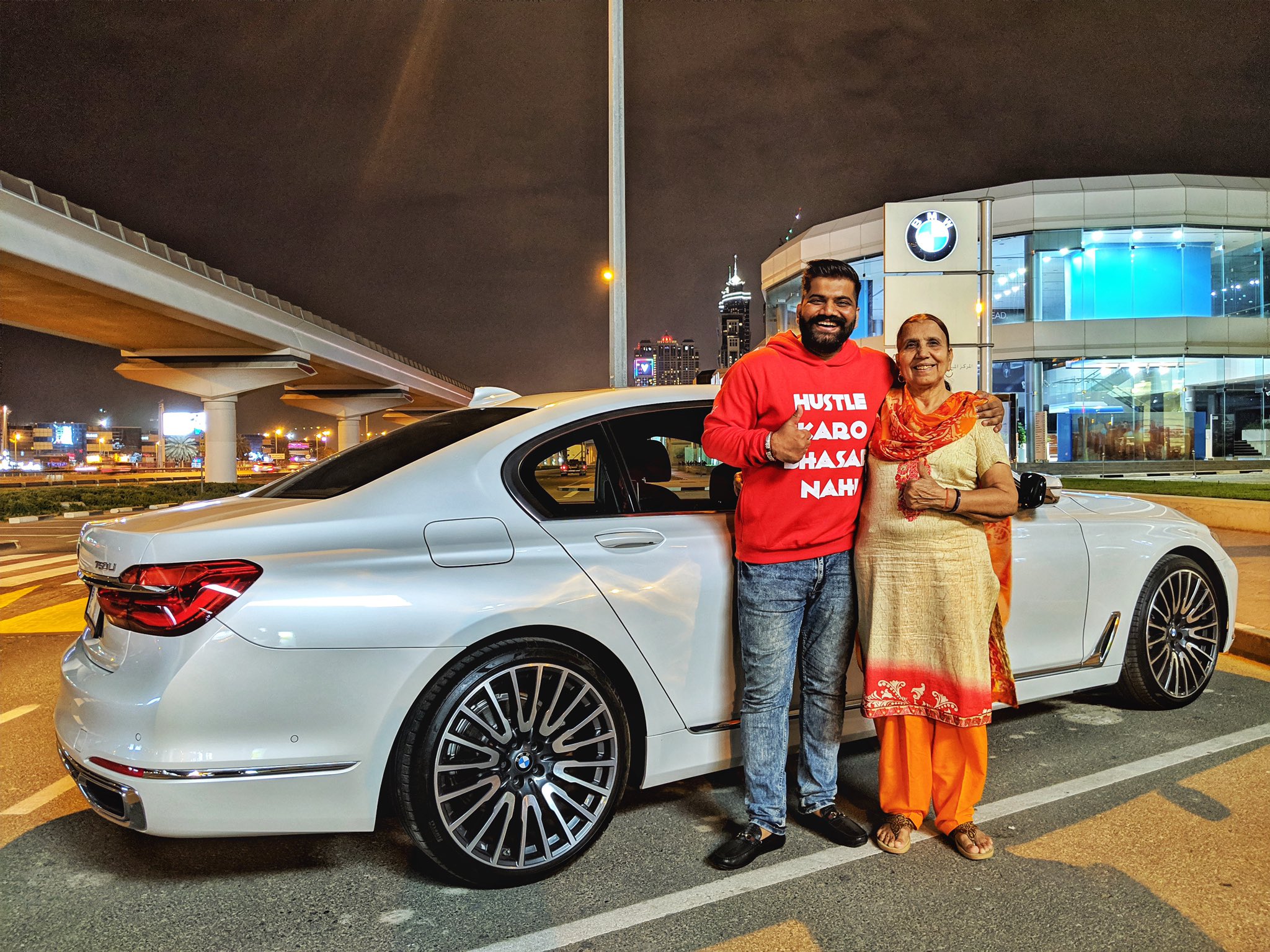 “Toh chaliye unboxing shuru karte hai” – Signature words from Technical Guruji. But who is Technical Guruji? The answer is Gaurav Chaudhary and he’s a serious command in India’s tech and auto-sphere today. In 2019, he gifted his mother a super-suave BMW 750Li, a beacon of everyday presidential cruising. However, this isn’t the only luxury chariot in his garage. He also owns two Porsche Panameras, a Mercedes Benz ML 550, and an Audi A-6. 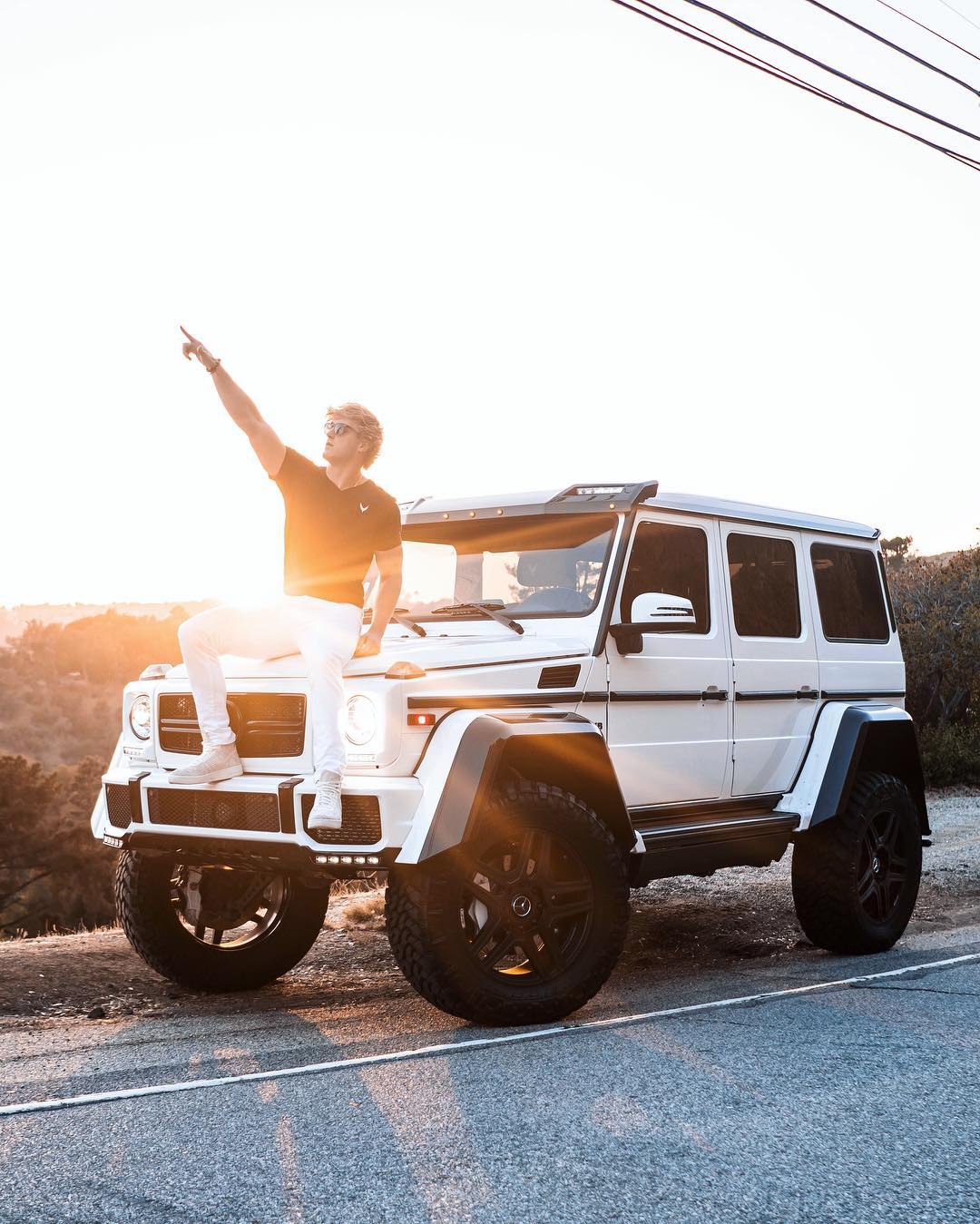 The eldest of the Paul brothers, who actually built an empire out of making funny videos on the internet. Today, the man lives in a multi-million dollar mansion, owns a media company, and a couple of clothing lines, invests in Pokémon cards and well, the list goes on. In terms of sweet rides, he also owns a ‘Maverick’ Sprinter van, a Polaris Slingshot, and a Dodge Challenger (Now Sold) but the one that catches our eye, is the G-Wagon, his signature ride. More so, he calls it ‘Yeti’ and well, it’s undoubtedly a true brawn. With a heightened suspension, bigger wheels, and an off-roadish form, it makes its presence known. 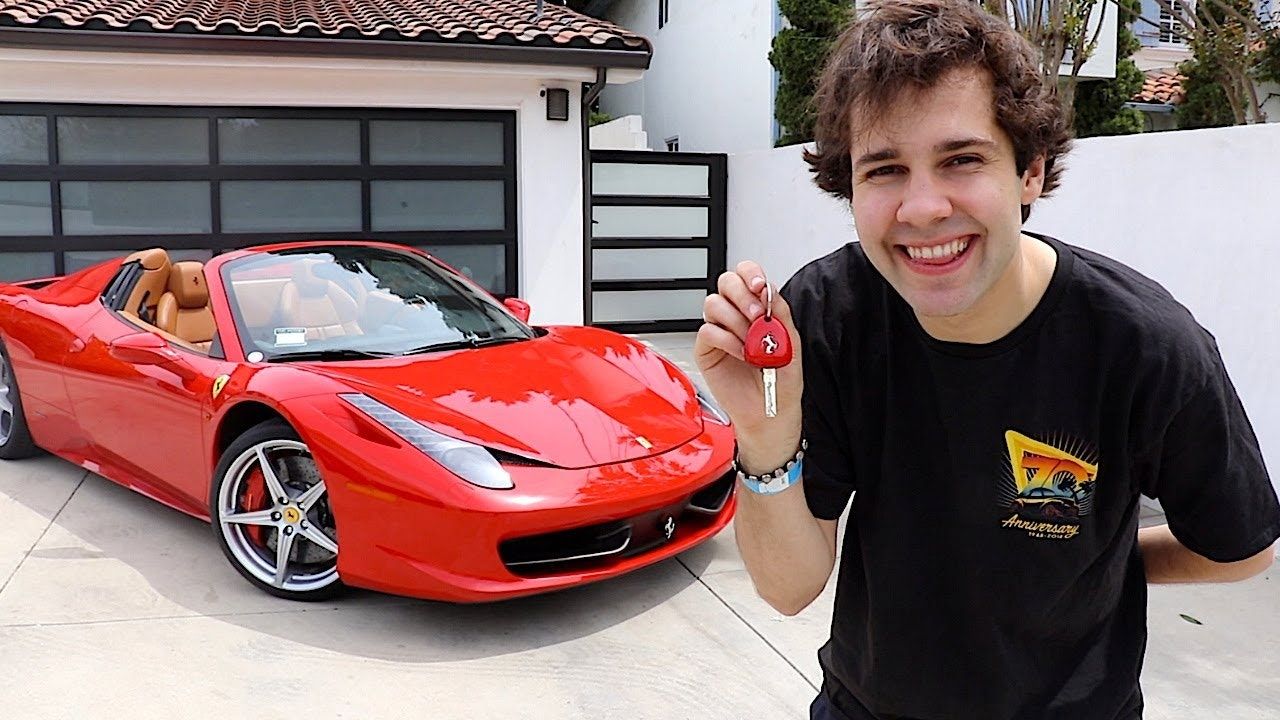 If you pay attention to Dobrik’s vlogs, you’ll realize that the man is very gifted and gifting. What does he gift? You ask, well, luxury cars, to his closest friends. Recently he added a red-hot Ferrari 458 to his garage and that thing is wicked fast. It packs a V8 that churns out 570-horsepower. The other cars in his collection include an Aston Marton DB11 and a Tesla Model X. Trust me, you want to be friends with this guy. 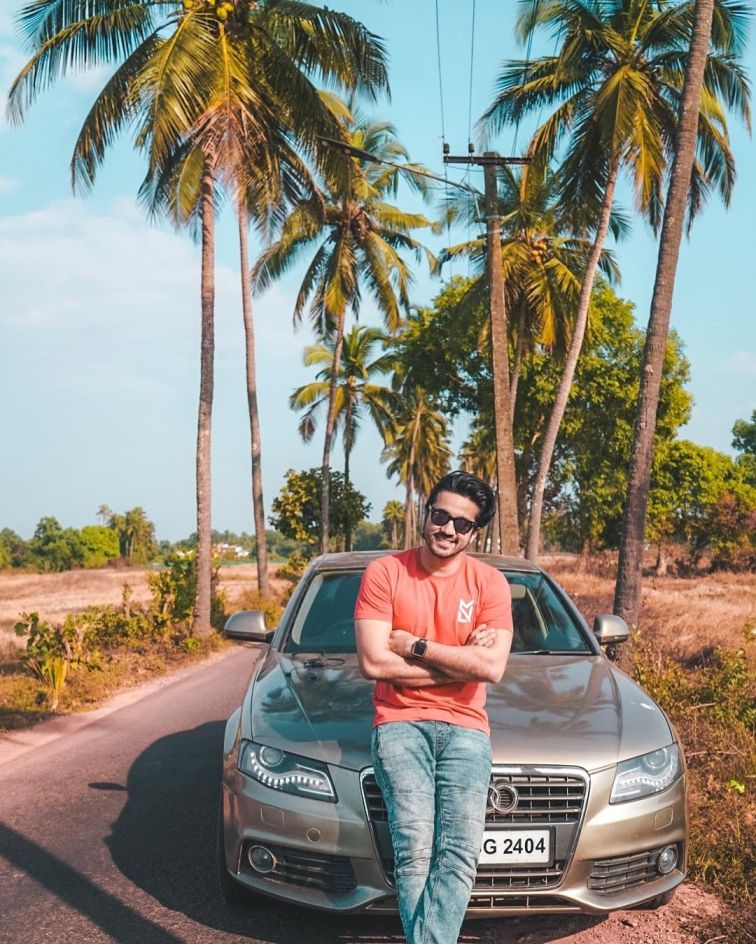 Bike-vlogging or Moto-vlogging was indefinitely introduced to India by this man, Nikhil Sharma. Today, he’s a YTuber, influencer, and celebrity. Anyway, shifting our focus to his garage, there are just two cars but two truly great ones. First, a Hyundai Venue which we believe he uses for everyday sprints, and an Audi A4, for special days. The Audi A4 is the embodiment of German on-road luxury. 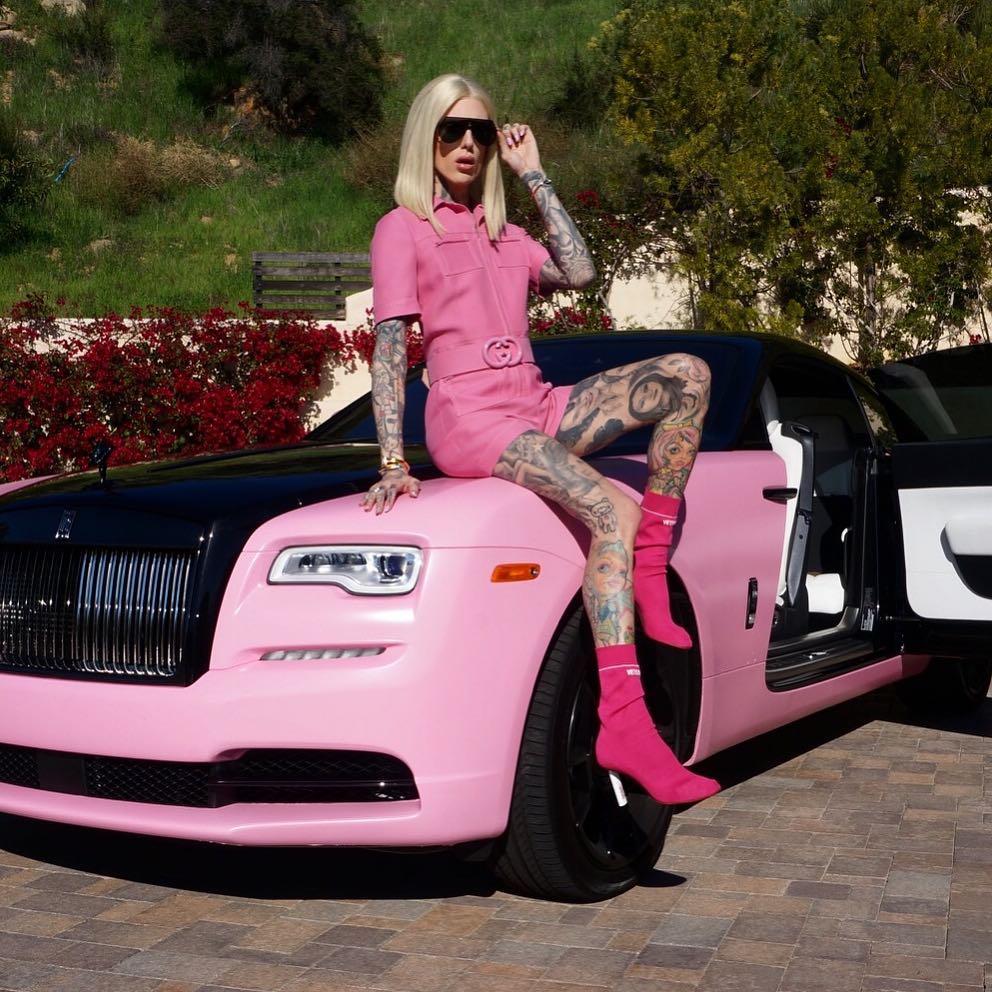 Calling Jeffree Star a beauty mogul would simply be an understatement, he’s so much more than that today. Apart from owning his own beauty line, he also dabbles in property, medicinal marijuana, fashion, and much more. In a Shane Dawson documentary, he stated “My YouTube AdSense is just play money”. The line-up of cars in the JF garage are spectacular and well, painted in pink. His Wraith however isn’t just another luxury coupe, it’s a Black Badge RR. When you see the black Spirit of Ecstasy, you know it means serious business. 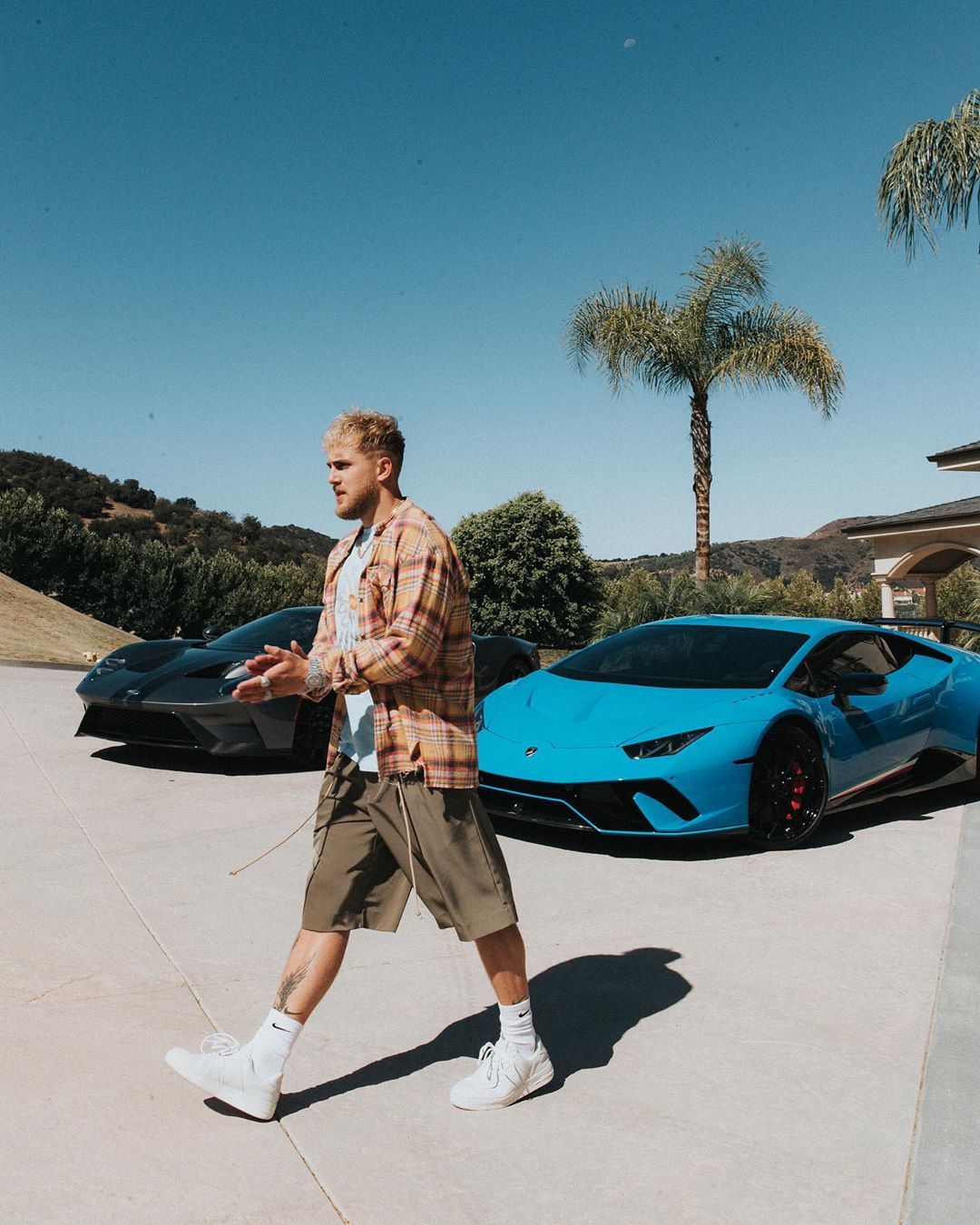 YouTube’s bad boy Jake Paul is out there calling out professional boxers and MMA icons to get in the ring with him. He’s also reppin’ his merch line and partying hard, but when he has his off days, he takes out his Lambo for a spin. The Performante, as you would’ve guessed by the name, is a slightly sports-tuned variant of the Huracan. Truly fierce and perfectly suits its owner. 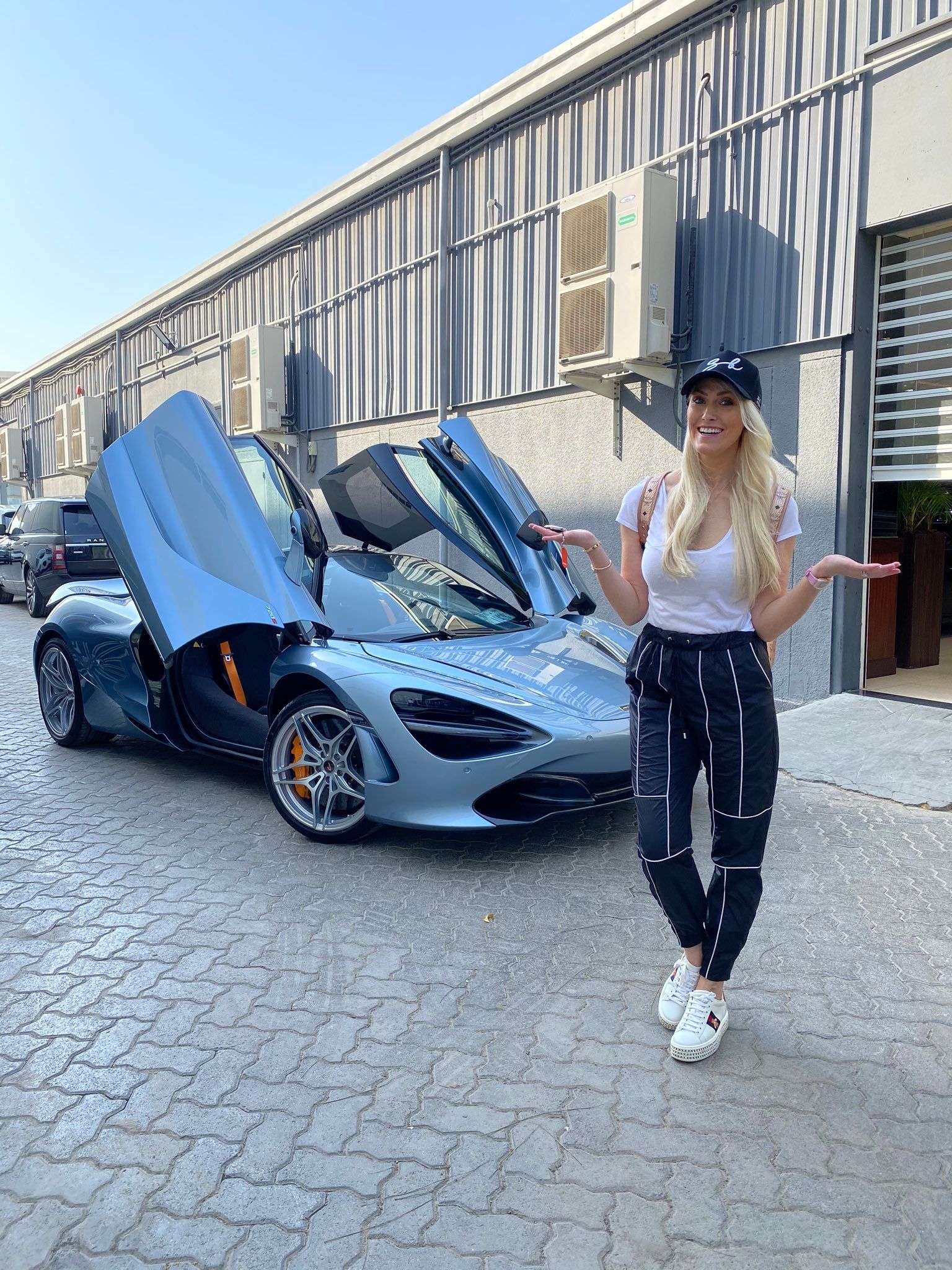 ‘The girl with the cars’, Alex, she’s been our go-to YouTube channel for all things luxury cars. Being in the center of the luxury world, Dubai, the Australian outfit gets first-hand exclusives of the newest whips in the auto-sphere. From her personal car collection though, we fancy the 720S, however, she also owns a RR Wraith and a few more luxury wagons. We did a list on some of the best cars she’s featured, check it out. Certainly one of the most unique YouTubers around.

Youtubers Youtuber luxury cars cars owned by celebrity you tubers indian you tubers and their cars
Mikhail Gomes
Features Editor, Lifestyle Asia India & Contributor - Augustman
A watch aficionado, Mikhail also enjoys learning about fine whiskies, and one day hopes to establish his own menswear label. At Lifestyle Asia India, he writes on watches, menswear, auto and tech.
Men's Fashion Luxury Watches Technology Motors Men's Grooming
Sign up for our newsletters to have the latest stories delivered straight to your inbox every week.