The best concept cars and hypercars 2019 has seen till now

We’re currently in an era that is all about automobile electrification and hybrid notions. Though we’ve just crossed the halfway mark of 2019, the auto-sphere has already delivered tons of concepts showing us the future of luxury mobility and what it will look like. While the Geneva Motor Show was a red carpet for this section of motoring, we’ve seen plenty of new futuristic concepts and some marking milestones as well. Spotted in May, the Bugatti La Voiture Noire came with a €16.7 million price-tag, the highest there’s ever been. Buckle up, you’ll soon be riding in one of these high-octane rides and these are the best concept cars we’ve spotted (so far) in 2019.

If the P72’s silhouette looks suspiciously familiar, it’s because it’s based off a racetrack legend from the 60s -the Sport 5000. Being strictly limited to just 72, the hypercar was unveiled just ahead of its big debut at the Goodwood Festival of Speed, putting it under the spotlight. Celebrating the brand’s 60th birthday, its stays true to its roots in Italian elegance yet maintains its futuristic racing accents. Sweeping lines and stunning design features such as the grille, badging, rose gold-toned exhaust exit, wheels and lights complement the car’s limited nature, noting that this is a special project rather than a big-unit production. So far, the brand has only confirmed that it bears a V8, but judging by its looks, this would fit in 2020’s track-bred hypercar section. Priced at $845,000, it’s first build will be delivered to Hong Kong.

Bentley’s centenary came with a range of exciting yet exclusive luxury goodies, right from their Breitling collab to their latest EXP 100 GT Concept Car. The luxurious EXP 100 GT concept is a fully electric gran turismo representing what the British car makers envision their vehicles to be like in 2035. Being more than a decade ahead in its technological affairs, Bentley’s new EV is more than capable of churning out an impressive 1,340 horsepower and 1,100 pound-feet of torque thanks to a fully electric powertrain, four electric motors, and a torque vectoring system. With power like that, the GT can make 0-60-mph in under 2.5 seconds and reach a top speed of 186-mph. In terms of interior highlights, we don’t know where to start. But considering its in-built AI and hyper-intelligent driving assistance, this is undeniably ‘The Future of Gran Touring’ and one of the best concept cars of all time.

Playing this one very close to the chest, Lotus had actually been teasing this electric hypercar with a code name ‘Type 130′. As a sport-bred, the car skipped the supercar section and badged itself as a hypercar. Peculiarly dubbed as the Evija, it keeps up to Lotus’ addiction of naming all the models with the letter ‘E’, we see a very similar British DNA, just swapping out the petrol guzzler for four electric engines. Releasing in only 130 examples, the Lotus Evija features an ultra-lightweight carbon fibre monocoque, a full-charge time of 9 minutes, has a driving range of up to 250 miles. Expect a 0-62-mph jump in about 3 seconds and a top speed of 200-mph. Priced at approximately US$2.1 million. 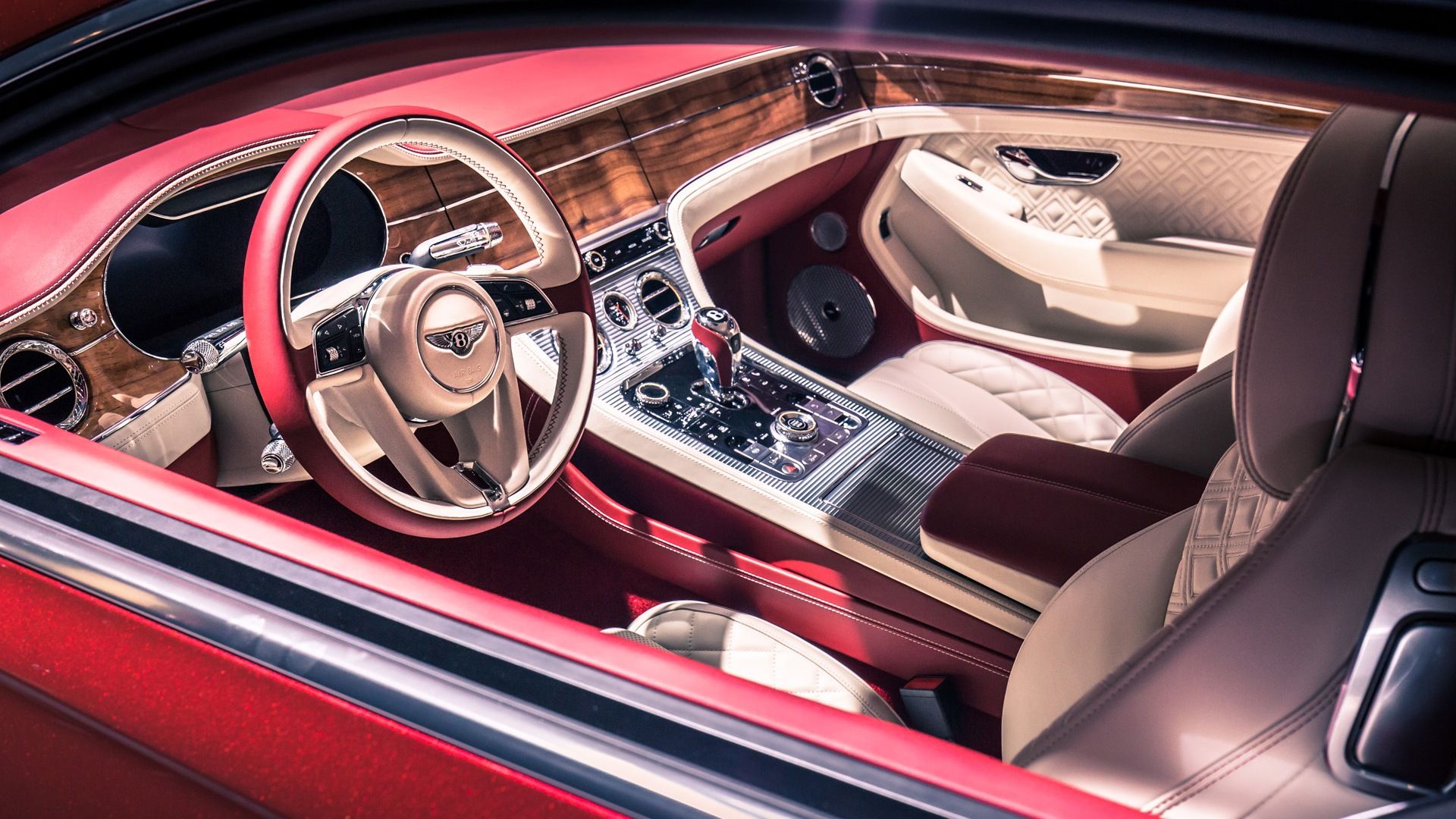 Nobody saw this one coming. The Vision M Next coupe was the i8’s replacement and offers a strong idea of what direction BMW will be taking its supercar lineup into in the near future. It’s styling features are unlike the BMWs we see today. Up-front, we see sharp bonnet cuts and gentle sweeping effects to its bodywork for aerodynamic benefits. The 7 Series’ iconic kidney grille seems seems to be foreshadowing a BMW styling cue form the future. The BMW Vision M Next is a plug-in hybrid instead of a fully-electric supercar. The car combines a turbocharged four-cylinder engine with a hybrid system that produces 600-bhp, which is enough power to propel the car form 0-60-mph in just 3 seconds and carry it onto 186-mph. An absolute standout on our list of the best concept cars.

The Aston Martin stand at the Geneva Motor Show 2019 had many more visitors and its pretty clear why. With the Vanquish Vision, Aston Martin could be rightfully called penchants for building hypercars. This 2022 hypercar is actually a more technical and aggressive alter-ego of the AR-RB 003. Despite the nomenclature, the Vanquish of today can’t seem to be found here. Being a supercar, Aston Martin suggests that the Vanguish Vision Concept will feature a twin-turbocharged version of Aston Martin’s new V6. It’s left for us to guess how fast that goes. Expect this to slate in at around $200,000-$400,000.