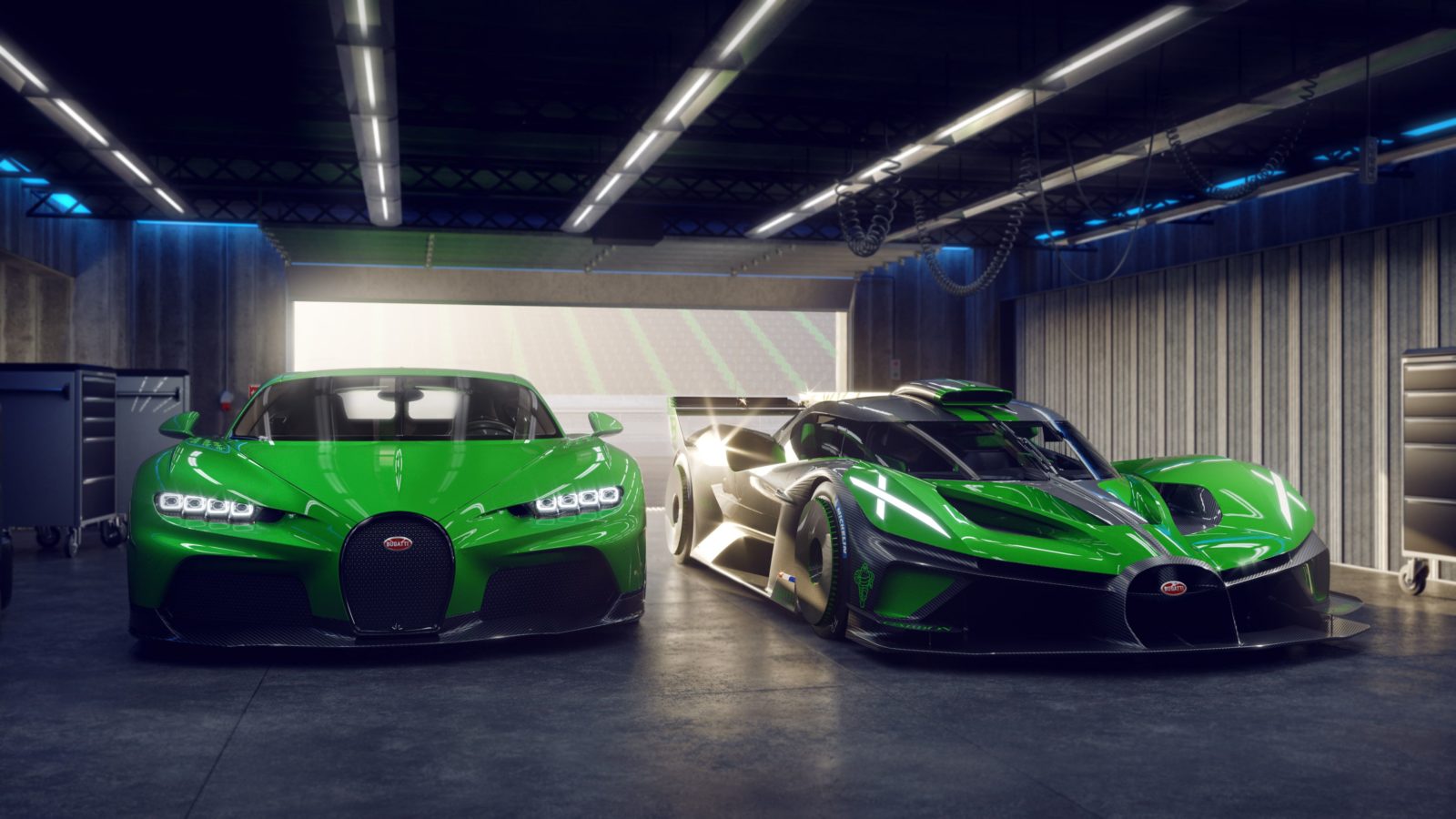 Gear
Bugatti’s 8.0-L W16 reign ends as all 500 Chirons and 40 Bolides sell out
Share this article
Next article

Bugatti confirms that the Chiron and Bolide hypercar, which housed their iconic 8-liter W16 motor are officially sold out.

Rewind to the Geneva Motor Show 2016 – Bugatti unleashed the next generation of road-legal rocketships and Molsheim luxury, the Chiron. They also promised a total of 500 builds including special editions and tuned variants of the hypercar. On the day, the world stood in awe of how a car that’s designed to defy the laws of physics and speed, was eligible for a city number plate. Three years later, Bugatti shocked the world with the Chiron Super Sport 300+, a prototype which (as the name suggests) broke the 300-mph barrier on the Ehra-Lessien test track with its glorious 8.0-liter W16 that delivered the power of 1600 French ponies. 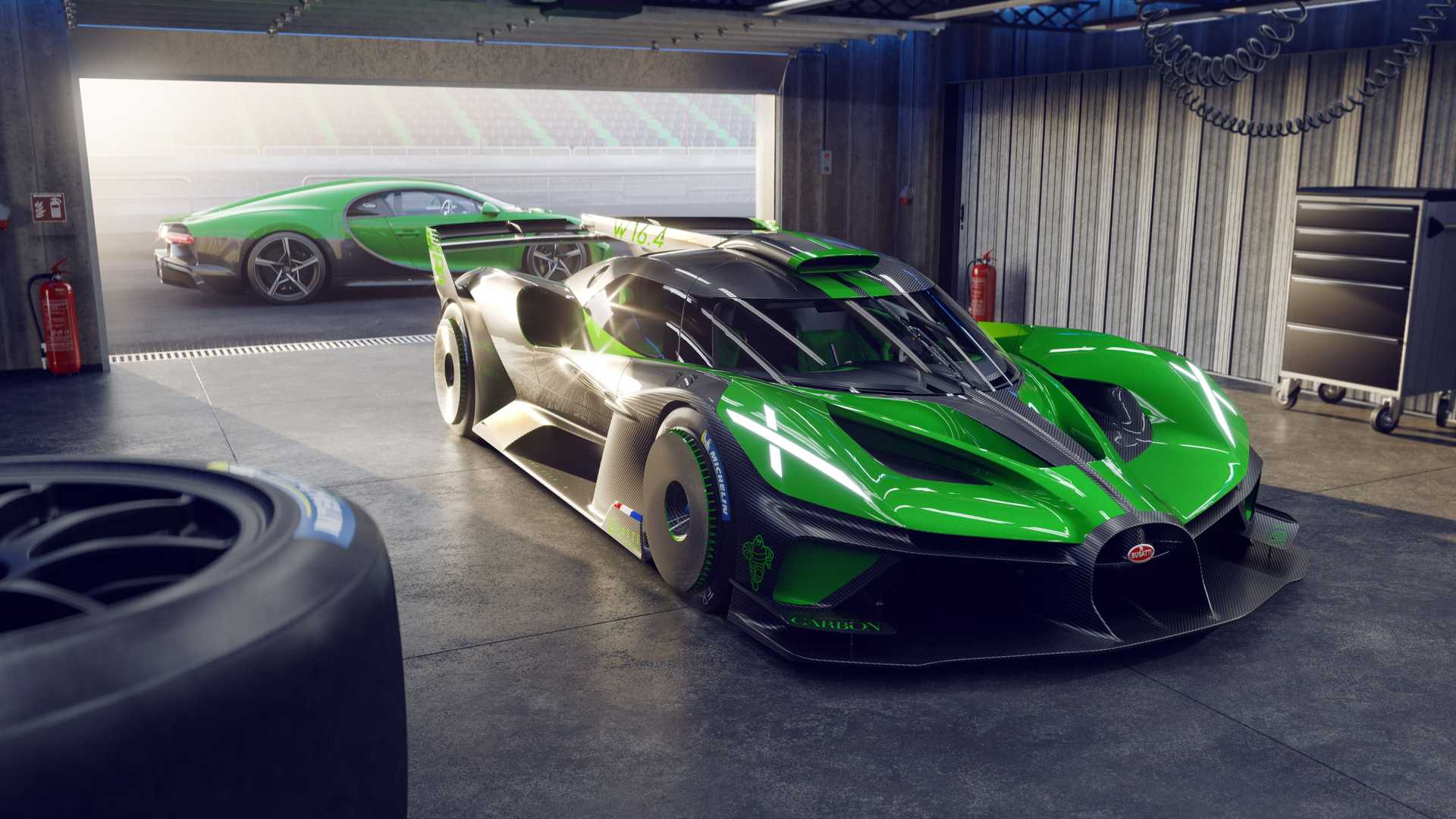 Now, nearly six years after its debut, all 500 Chiron have been sold. And in the same announcement, Bugatti also confirmed that all 40 units of track-only 1578-horsepower Bolide hypercar have also found buyers, which too used an 8.0-liter W16. With no more Chirons or Bolides left to buy, and all future Bugattis said to exclusively use electric powertrains, it also means the retirement of that glorious 8.0-liter, 16-cylinder petrol engine that helped in breaking countless world records for the brand, marking the end of an era. Yes, you can no longer walk into the showroom and purchase a W16 gasoline-running Bugatti. 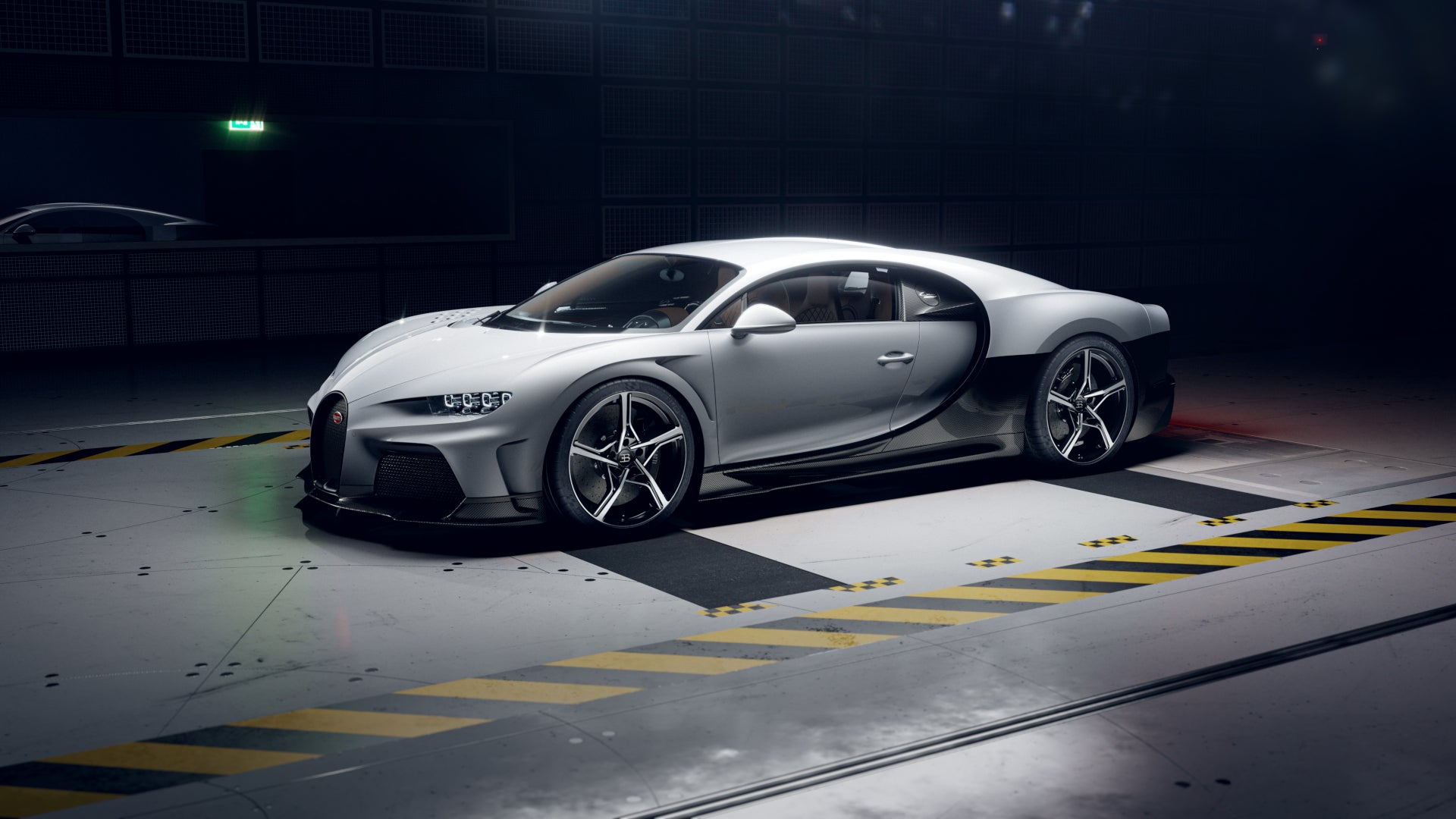 Towards the end of October 2021, Bugatti raised an alert that time to buy a Chiron is running out as only 40 slots remained. Also interestingly, out of the 150 with deep pockets who copped the W16 beast last year, 60% were first time customers of the Molsheim brand. Also, another milestone of 2021 was delivering the one-off $18 million dollar La Voiture Noir to its unnamed customer. For 2022 however, with the final Divo shipped last year, Bugatti looks to deliver 80 cars by 2024. This includes the Super Sport 300+ and the $11 million Centodieci, a tributary to the iconic EB-110, which is a mere 10 builds but still. 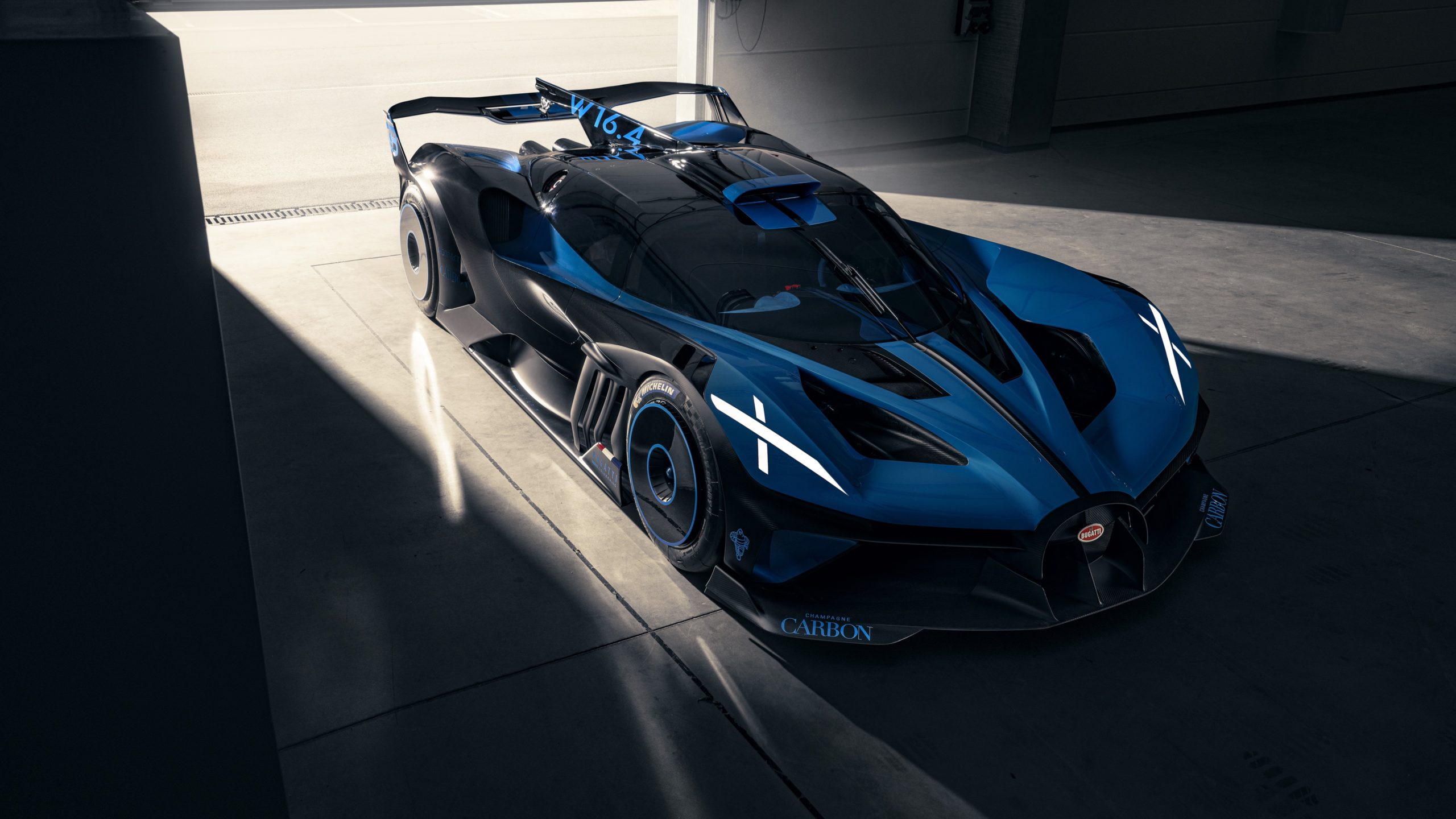 Talking about the future, Bugatti is currently operating under ‘Bugatti Rimac’ – A joint venture between Porsche and Rimac. Under this, the Croatian electric supercar maker Rimac will develop future Bugattis with their high-performance electric drivetrains. So, it shouldn’t be too long until we see a new electric 1500-horsepower Bugatti developed by Rimac that could carry forth the prestige of the Bugatti’s famed 8.0-liter W16.