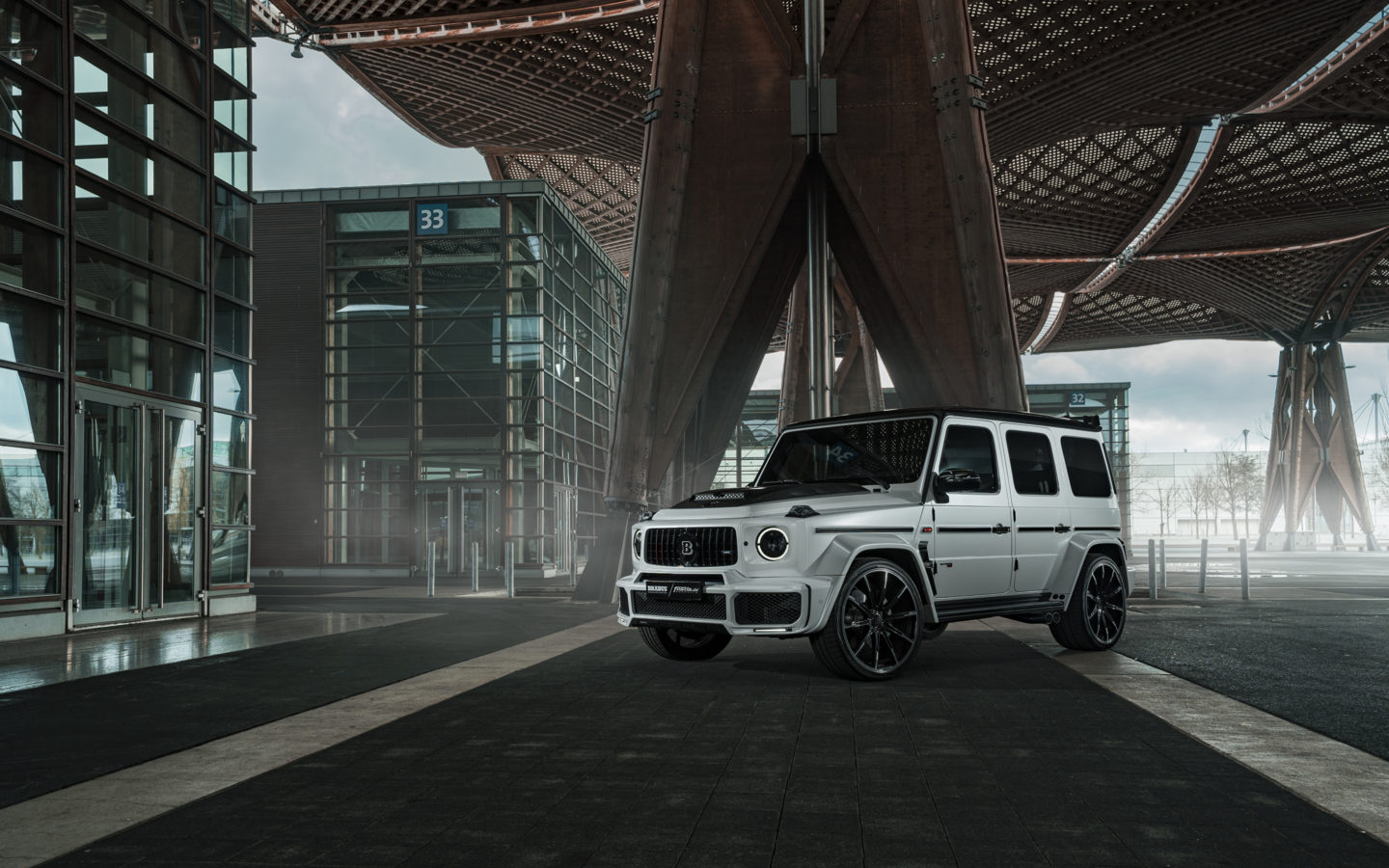 Buying a car is an emotional process. You start by falling in love with a certain model you saw on the roads or in a magazine. Then you research the hell out of it, and if you’re lucky, you are able to afford it. But with big pockets come a bigger desire for individuality and hence, we turn to car customisers.

Just like how you wouldn’t want to be seen at a dinner party wearing the exact same tuxedo as the guy next to you, you don’t want to spend all that money on a car that your neighbour drives too.

Car customisation has become such a booming business that mainstream car companies have started taking notes; Bentley has the Mulliner and Aston Martin has the Q collection. But if you’re looking for something with a little more oomph — think completely reworked body kits, flawless paint jobs, and souped-up engines — here’s where to go.

Driven by the passion of witty former songwriter Rob Dickinson, who has been enamored with 911s since he first lay eyes on one in the ‘70s, Singer Vehicle Design has been in the business of customizing Porsches from the ground up. As you can imagine, this would be a very pricey endeavour, but Singer‘s attention to detail is unrivaled in the industry.

Each creation revolves around the customer’s specific requirements for the car, so this ranges from a luxury-oriented everyday driver to a track-ready car. The journey begins with an owner-sourced 1989-94 Porsche 911, before it’s completely disemboweled and restored with a new engine courtesy of manufacturers such as Cosworth, Ed Pink Racing Engines, or Williams to produce significantly more power.

Custom interiors include a Singer Orange tachometer, while on the surface, the relocated fuel filler and oil filler caps are a nod to historic Porsche race cars.

Established out of frustration when existing customisers couldn’t quite meet his requirements, Bodo Buschman started Brabus in 1977 with his friend Klaus Brackmann. Known throughout the industry for his penchant for speed and power, the German firm has gone on to become one of the top Mercedes-Benz tuners.

While existing Brabus cars are available, customers can also send in their own cars to be upgraded with AMG-modified power trains and custom upholstery. Low profile spoilers, more aggressive bodykits, and carbon fiber splitters, are also available — for a pretty penny. Brabus, undoubtedly one of the most iconic car customisers in modern car-making and modifying.

Since its founding in 1995 by Jack Roush, Roush Performance has been responsible for hot-rodding some of the meanest-looking Ford cars the roads have seen. The company has, after all spent the last quarter century amassing more than 1,500 performance parts for popular badges such as the Mustang, Focus, and F-Series pickups.

At the pinnacle sits the Stage 3 package, which gives lucky Mustangs a boost with 710hp, 820Nm of torque, and all the right chassis tweaks for it to take on the big boys. All factory badging is also replaced with Roush signage, alongside a hunkered-down stance, massive 20-inch wheels, and a very racy body kit as part of the head-turning package. When it comes to performance tuning, this is one of the best car customisers to trust your car with.

Vintage Defenders, while undoubtedly charming, are also notoriously hard to upkeep, and often come riddled with “quirks” that even the most adoring of fans have found hard to deal with sometimes. Himalaya, a custom build shop on the border of Charleston, South Carolina hopes to exalt these fantastic old beasts to a higher standard.

Instead of focusing on restoring, Himalaya builds everything with new parts from the frame up, even using chassis only shipped from the UK. From here your journey can go one of two ways. A “Defender by Himalaya” is a near-identical replication of the ones from the ‘80s and ‘90s, only with modern touches such as stereo upgrades and disc brakes.

The Chelsea Truck Company knows its icons, so much so that it’s only interested in the finest of the off-roading lot: the Land Rover’s Defender, The Jeep Wrangler, and Mercedes-Benz’s G-Wagon. Founded by Afzal Kahn (who also owns car customisation firm Kahn Design), the company — which sits proudly on London’s glitzy King’s Road — is focused on making these bumbling SUVs as sophisticated and luxurious as possible.

Save for the engines (for warranty purposes), the Chelsea Truck Company strips everything else apart and rebuilds the interiors and bodywork to its customer’s specification. Wheelbases can be extended for a bigger presence on the road, while crash structures are enhanced for improved safety. The cars here might not be potent road machines — unless you opt for optional V8s — but they’ll still do their job of making people gawk.

Mercedes Porsche Luxury Cars Mustang Customising
Lifestyle Asia
Here's where you can read the latest news and stories from Lifestyle Asia, curated from all of our editions in Hong Kong, Singapore, Kuala Lumpur, Bangkok, India and Paris.
Luxury

Rooted in tradition yet contemporary and sophistic

🥰 This is exactly how a good skincare routine m

We got in conversation with sports scientist and p

#SneakerDrop: This autumn, a slightly different at

New Launch: Nissan’s Magnite is the entry-level SUV you need

Rooted in tradition yet contemporary and sophistic

🥰 This is exactly how a good skincare routine m

We got in conversation with sports scientist and p

#SneakerDrop: This autumn, a slightly different at

#LSAEdit: Statement #bracelets are no more an unas