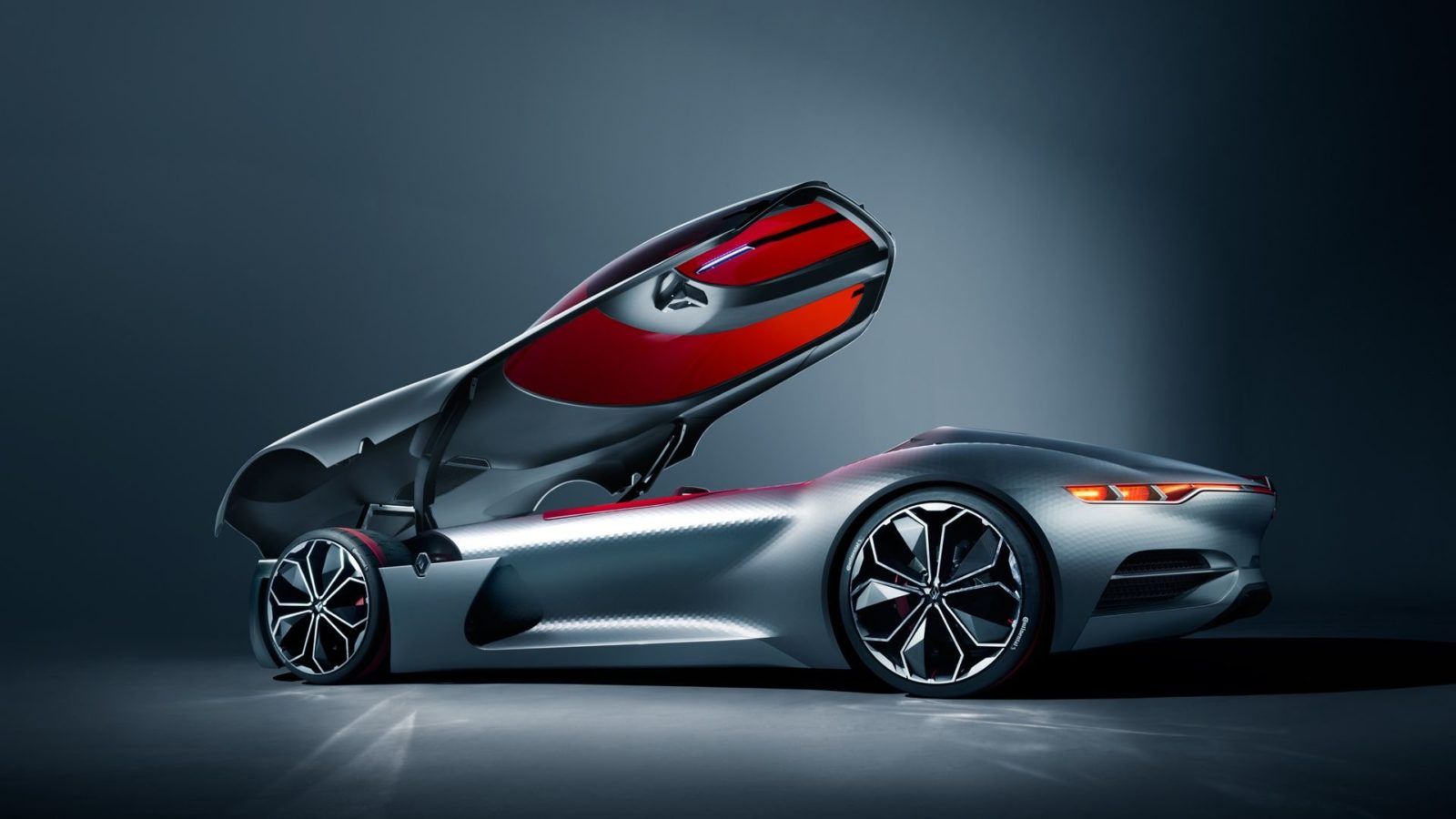 Automobiles were never designed to be boring, so why should their doors be? Here are seven styles of car doors that truly stand out.

The latest automobile model has always strived to be better, faster, and diverse, with a singular motive of outdoing its predecessor. In this course of evolution, there have been moments where the standard two-hinge, outward shifting door didn’t quite compliment the car’s design. It needed a different twist — for the sake of physics, design, or simply extravagance. And here, we enter the world of unusual car doors. We might call them unusual, but who wouldn’t want to own a Lamborghini with scissor doors? We could say these designs make a statement of their own.

In a world of sideways-opening doors, what business do carmakers have making a door that opens upwards? We’ll probably never know, but we’ll have to agree they certainly look spectacular. This is undoubtedly one of the rarest car doors you’ll ever see. So far, we’ve only seen concept cars like the Lamborghini Egoista, Renault Trezor, and the 1975 Nova Sterling Kit.

Scissor doors certainly birthed this genre of having unusual doors, and they go way back to the 70s with the Countach. As iconic as that car was, it flexed a pair of scissor doors that sored high and sharp, looking otherworldly. To date, scissor doors are almost synonymous with Lamborghinis, and we see still see them on their current models. The mechanism at play here is simple — the door moves upwards instead of outwards.

There’s one Swedish automaker obsessed with this style of door mechanics, and they’re also responsible for holding the record for building one of the world’s fastest production cars – Koenigsegg. The Dihedral Synchro-Helix doors have a particularly unique mechanism. Upon opening, instead of pulling outwards, they turn into a 90-degree position. The Swedes feature this spec on every model of theirs.

You’ll find this spec on top-shelf, luxury performance cars as well as presidential sedans. One brand that truly embraces the Swan Door design is Aston Martin, which actually suits its sports coupe silhouette quite well. Swan doors, in terms of design, are arguably the closest to normal doors on this list. They sway open much wider than the conventional, that’s all.

Suicide doors have been around almost as long as conventional opening doors. They are aptly named “suicide” because if the door sprang open, you would most certainly die trying to close it again – cars back then didn’t always have seatbelts.  It wasn’t really until Rolls-Royce brought them back on the Phantom that people younger than your grandparents knew what they were. Due to their rear-hinged design, these doors often confuse the hell out of the valet.

If there’s one car we’ll never get sick of seeing on Instagram, it’s the Tesla Model X because of its unique set of falcon-winged doors. This is a fancy name for what is actually a gullwing door that’s probably cooked up by Tesla’s marketing genius — they must’ve been trying to play on the popularity of Star Wars. This is two doors centrally hinged to the roof at the rear of the Model X SUV.