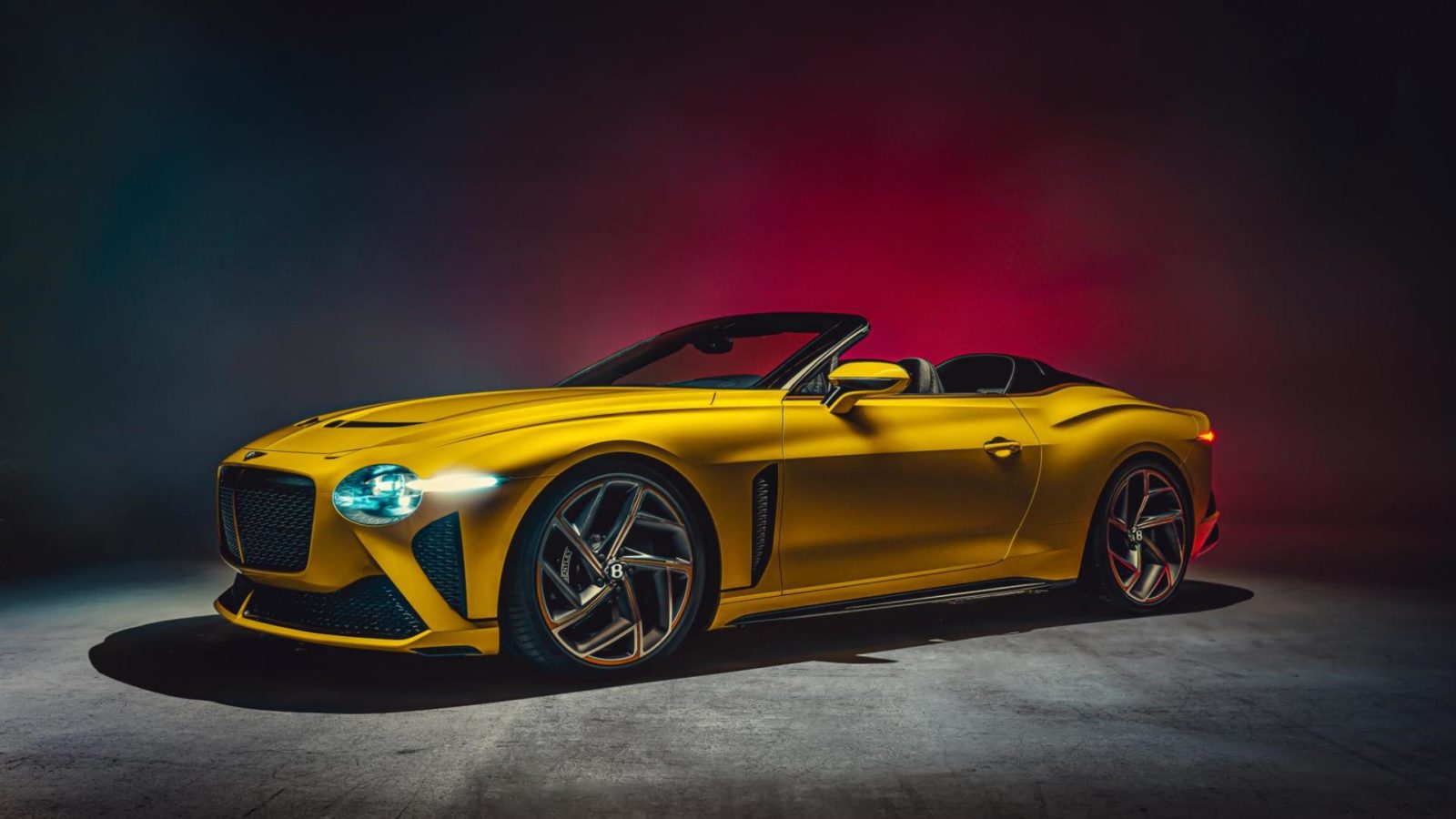 Coronavirus cancels Geneva Motor Show 2020, but don’t miss out on these five cars

Gear
Coronavirus cancels Geneva Motor Show 2020, but don’t miss out on these five cars
Share this article
Next article

In the wake of coronavirus, Geneva Motor Show had to be cancelled. This led to the closure of every motoring marque who had their chips in. However, every car that was meant to be showcased at their booth still needed to make a debut, and so they did.

The annual Swiss automobile extravaganza has always been a breeding ground for ideas – innovative, futuristic, and those that challenge boundaries of motoring. Be it city-street cars, hyper-quick speedsters or next-gens, these are the cars that the Geneva Motor Show had in store for us. 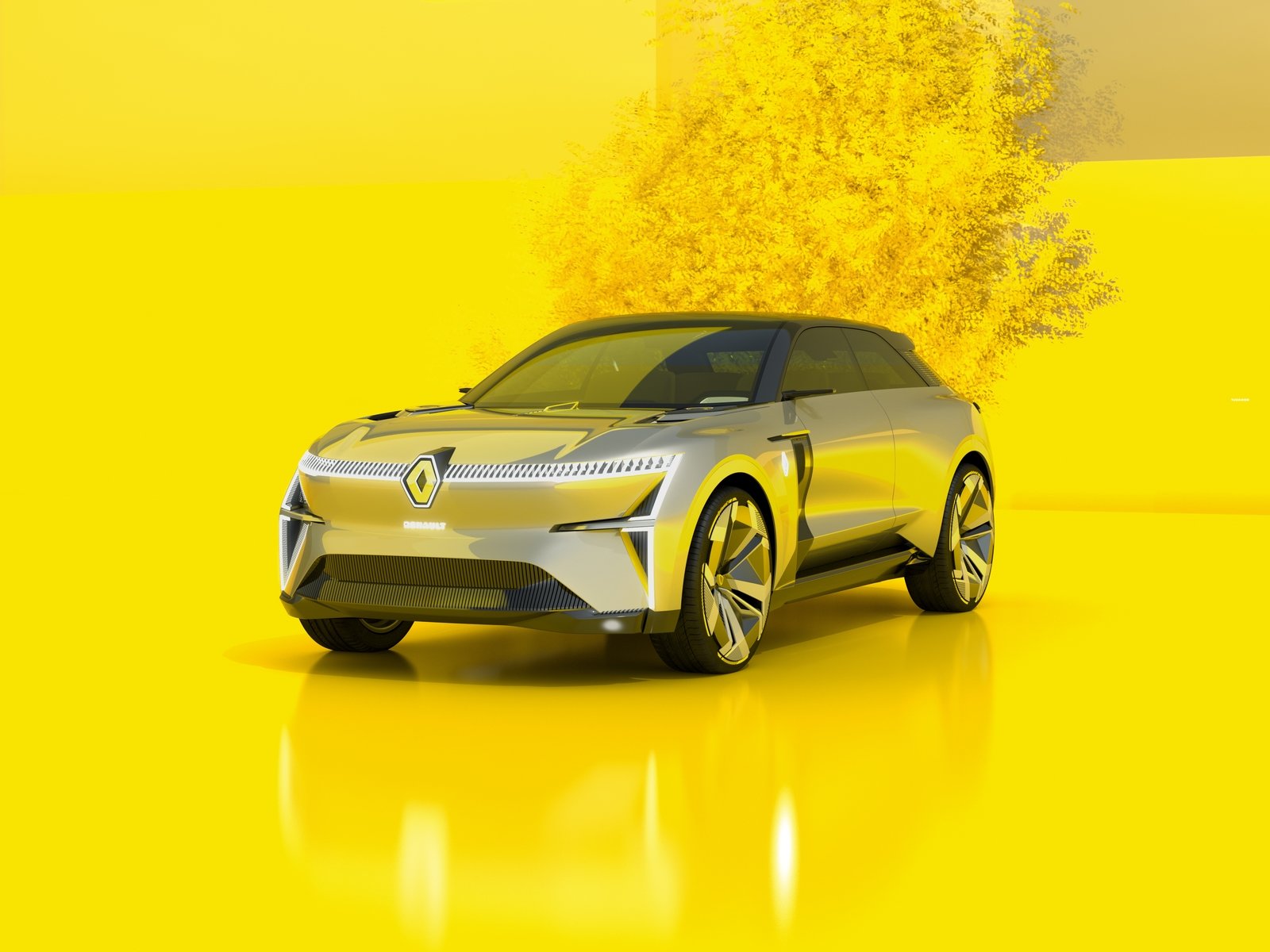 The Morphoz is an all-electric car with level-three self-driving, which means it can manage without close supervision in certain situations like motorway driving that is also fully modular. This last point is key to the innovation offered by the Morphoz, which is supposed to adapt to its environment by, for example, morphing from a small urban SUV configuration to a family-size SUV one in a few seconds. This transformation is achieved with sliding bodywork that can add around 40 cm in length to the vehicle. At the same time, it can have its range extended by expanding to accommodate a larger battery. 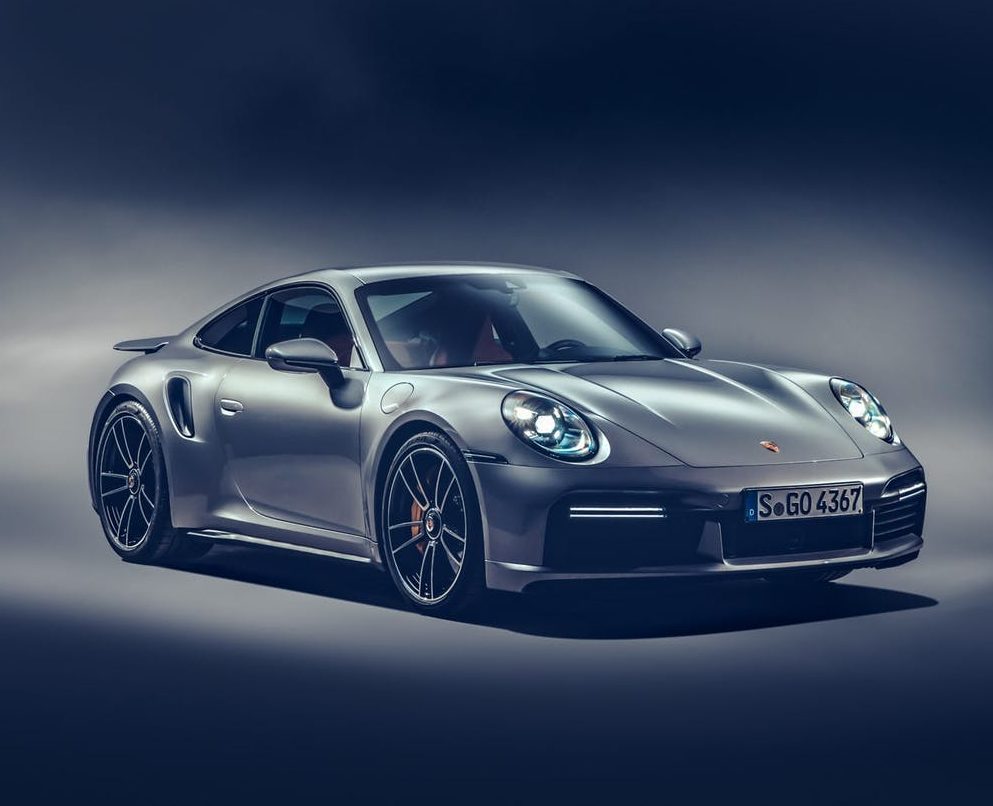 The new-generation Porsche 911 Turbo S offers unprecedented level of power and comfort. Equipped with a revised 3.8-litre flat-six engine that delivers up to 650 hp, 70 hp more than the previous version, it can accelerate from 0 to 100 km/h in a mere 2.7 seconds (0.2 seconds faster than previously), and reach a top speed of 330 km/h (as did its predecessor). The shape of the new 911 Turbo S has evolved to become wider and squatter with a new front wing, and 20-inch tires in front and 21-inch ones at the back. Then there is a more dynamic and precise suspension system that offers better stability and road-holding, especially when cornering. 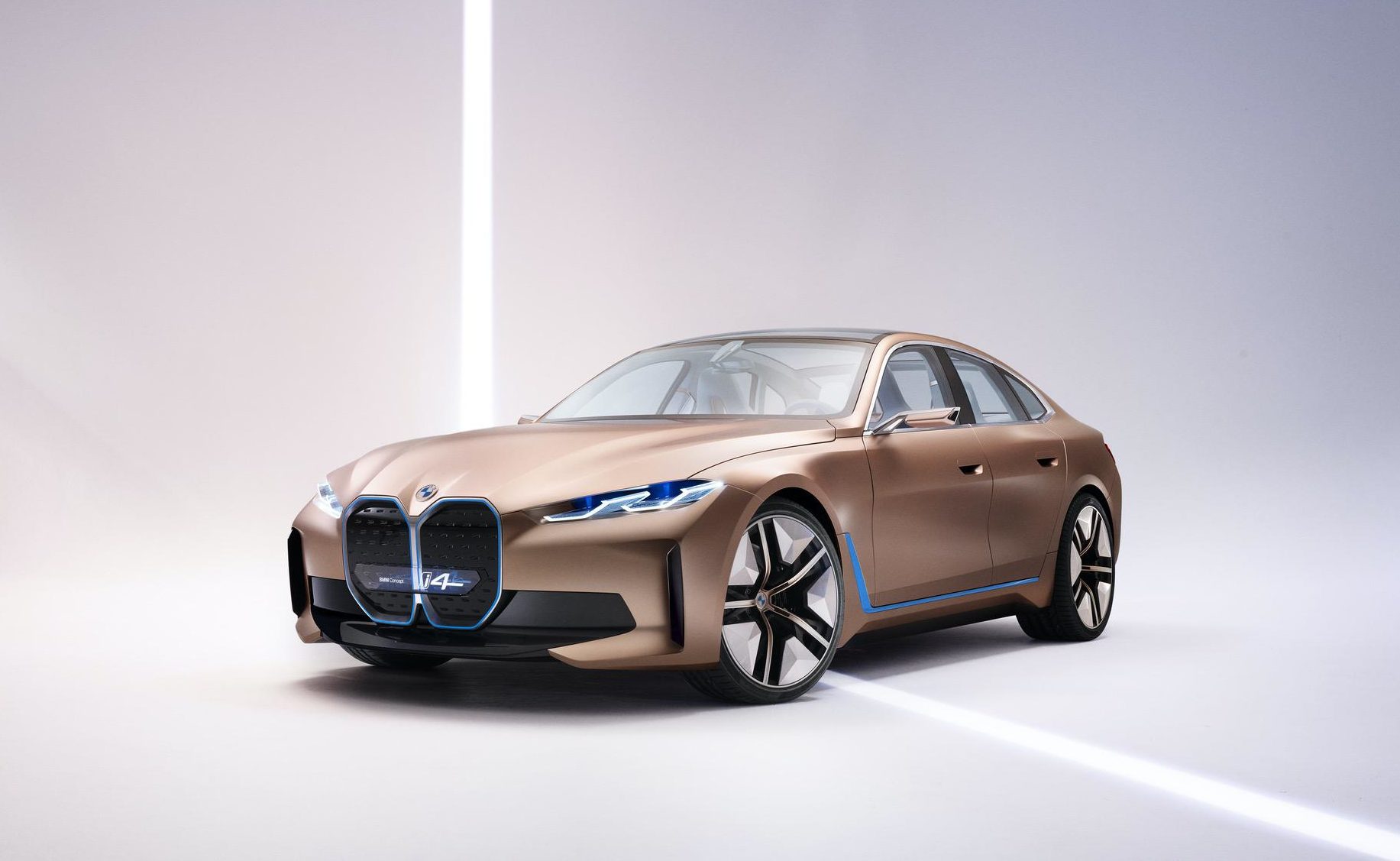 Years after its pioneering i3 battery-powered compact failed to achieve its breakthrough, the storied carmaker has no equivalent to Tesla’s mass-market “Model 3” on sale. Boasting a sleek silhouette and mammoth front grille, Munich-based BMW claims the new car will offer a range of 600 kilometres (370 miles) measured under the European Union’s WLTP standard. “This kind of car, a sporty BMW sedan does not exist with electric power on the market today,” chief executive Oliver Zipse said in a telephone conference. It is one of a slew of electric models planned for the coming years as carmakers look to escape tighter EU carbon emissions limits, bearing hefty fines. 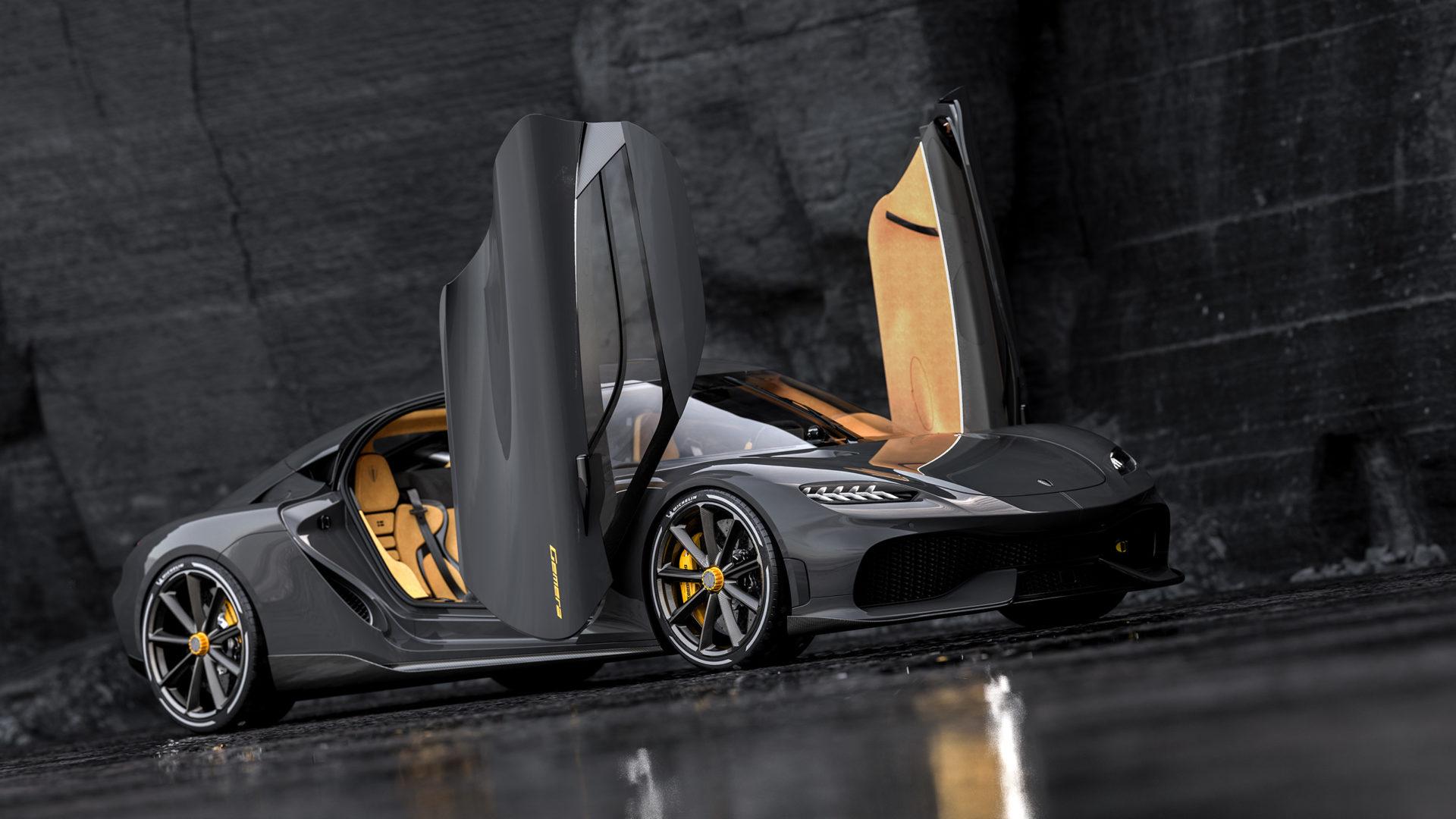 Koenigsegg has revealed the Gemera as a highly potent four-seater that promises the Swedish firm’s trademark blend of refinement and straight-line pace. The surprise new model is described as a ‘mega-GT’, and unlike anything else in Koenigsegg’s line-up, it’s claimed to seat four adults comfortably with ample room for luggage. Like the brand’s flagship hypercar Jesko, the Gemera takes its power from a high-capacity electrified powertrain that promises to push the four-seater from 0-100kph in just 1.9sec and onto a top speed of around 402kph. Undoubtedly one of the wildest Keonigseggs the Geneva Motor Show would ever see. 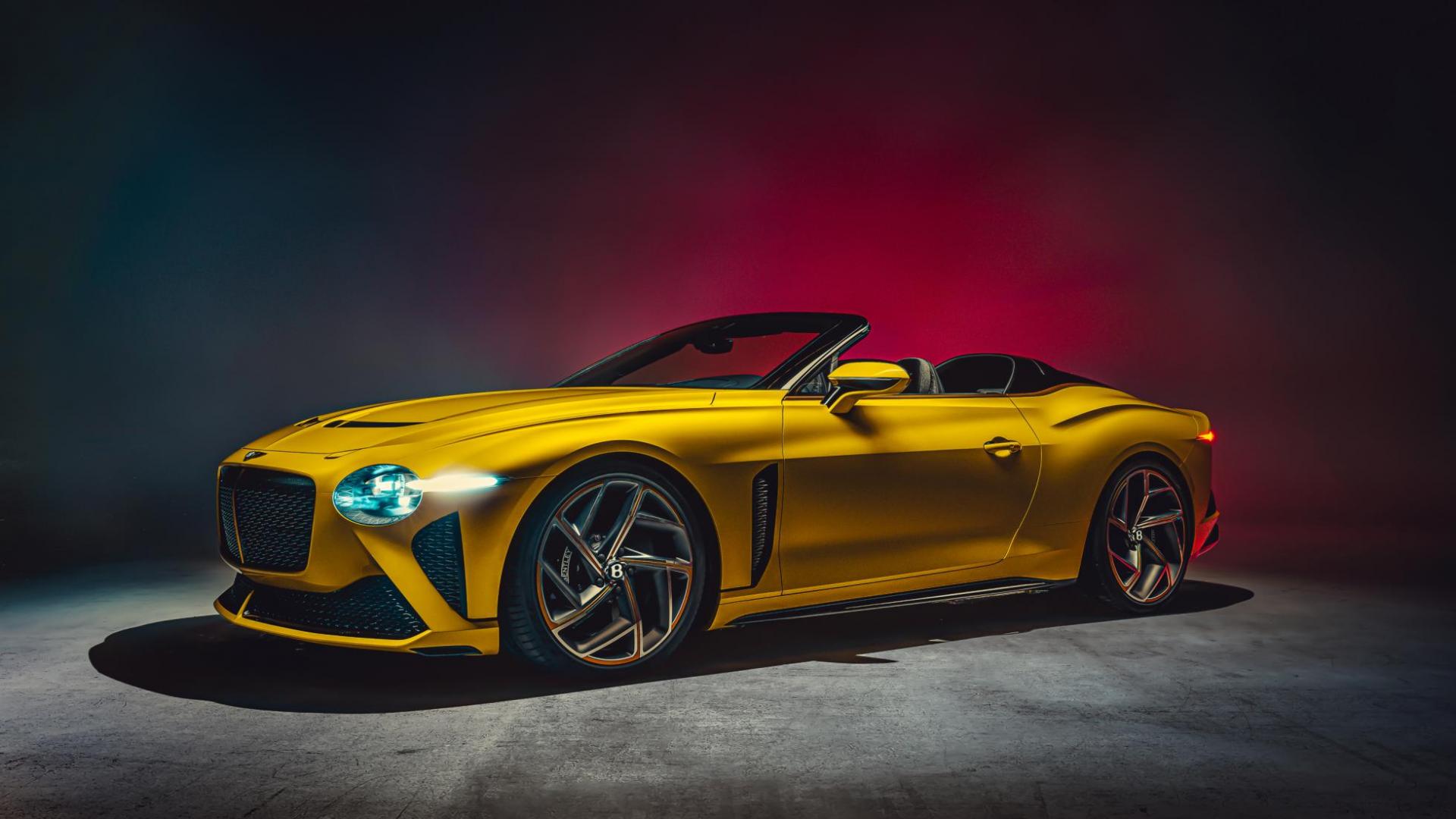 Bentley has presented a spectacular two-seater — the first two-seater to be produced by the British manufacturer since the 1930s. Only 12 copies of the new Bentley Mulliner Bacalar, which takes its name from a Mexican resort town, will be built. The Mulliner Bacalar features a roofless barchetta design with lines directly inspired by the EXP 100 GT concept, which was unveiled for the centenary of the brand in 2019. Under the hood, the Bentley Mulliner Bacalar has a 6-litre W12 TSI engine, the same one that equips the brand’s Continental GT, but in a more powerful version that delivers 659 hp.