Home > Gear > Motoring > Could the Toyota Yaris Cross be the cutest hybrid SUV for Indian streets? 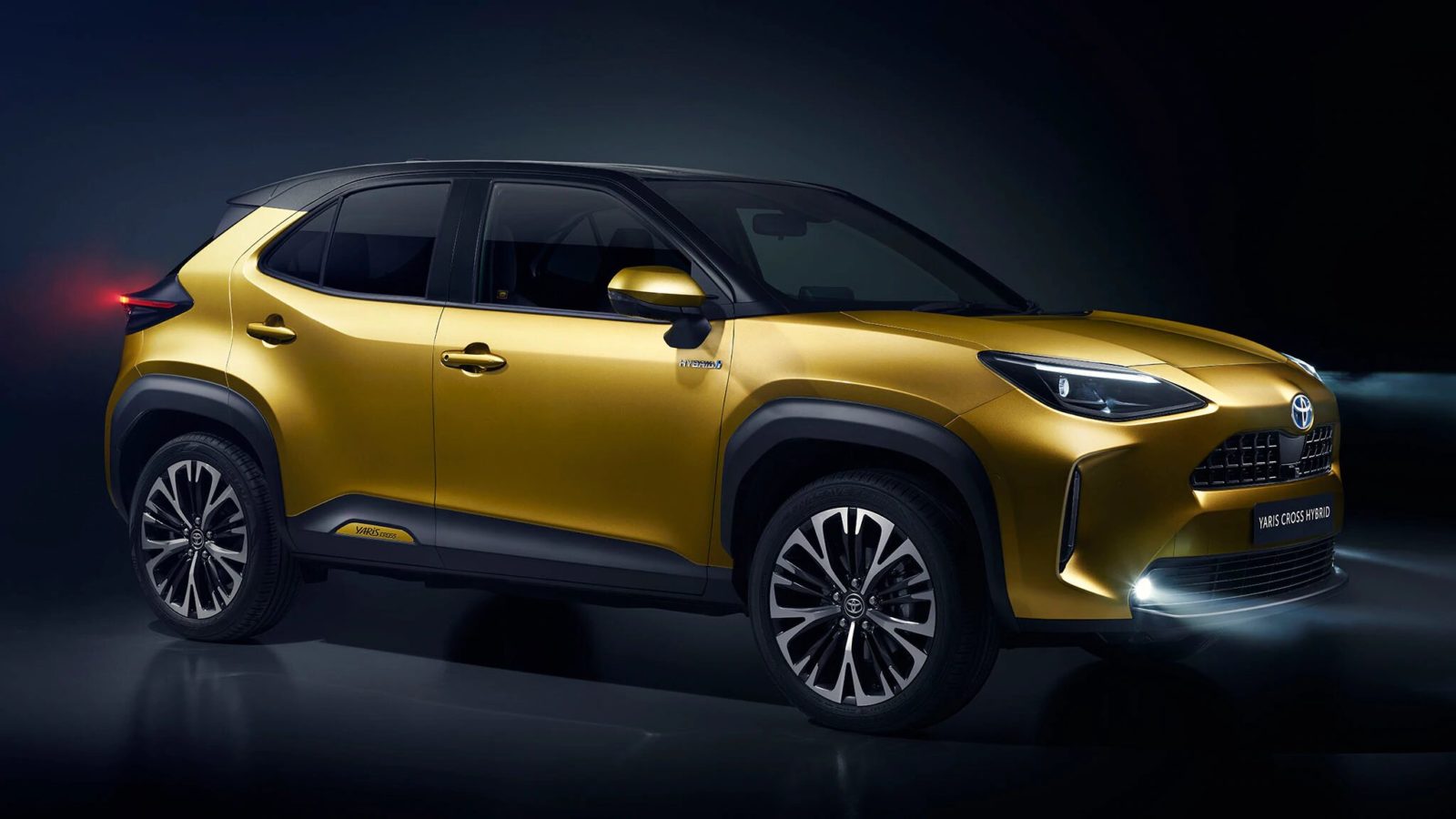 Could the Toyota Yaris Cross be the cutest hybrid SUV for Indian streets?

Gear
Could the Toyota Yaris Cross be the cutest hybrid SUV for Indian streets?
Share this article
Next article

Originally slated as a big reveal at the Geneva Auto Show 2020, the Japanese are not holding back anymore, unveiling the Toyota Yaris Cross.

Alongside massive grilles, e-bookings, and hybridization, digital reveals and launches might be the biggest trend in motoring this year. Fresh off the runway is this super-compact Toyota Yaris Cross. A hybrid SUV that could be the perfect solution for Indian streets. In tight traffic spots, the sprawl of a standard SUV might be a bit much, when navigating around tight corners. The Toyota Yaris Cross isn’t just a solution but also a step towards hybridization, especially in the budget category. As you’d expect, the Yaris Cross is essentially a taller Yaris hatchback with a few extra-rugged styling elements and all-wheel drive. Even though the margin between them in height is just an inch, Toyota counts this one as an SUV. In terms of dimensions, we’d say it’s pretty close to the Supermini and shares similar wheelbase of 100-inches x164-inches. That’s tiny. 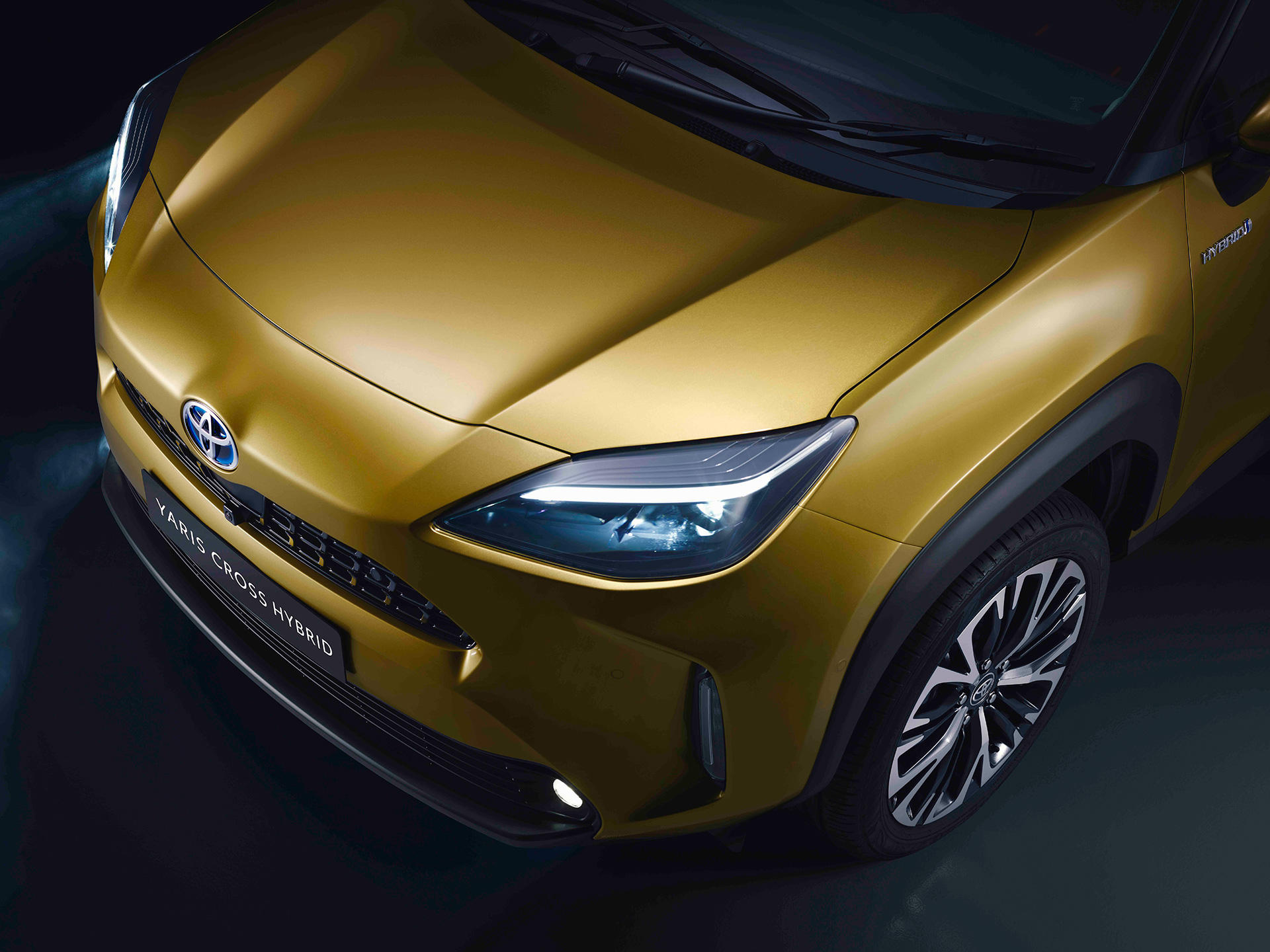 Two powertrains are available – A 1.5-litre inline-three that’s available with either a six-speed manual or a CVT, and a hybrid drivetrain that uses an Atkinson-cycle version of the three-cylinder gasoline engine plus an electric motor. It offers a remarkable thermal efficiency of 40 per cent and a maximum output of 114-bhp, the result of which is a responsive performance with high torque at low engine speeds and excellent fuel efficiency. Top speed on this mini-cruiser isn’t a subject one needs to know about. 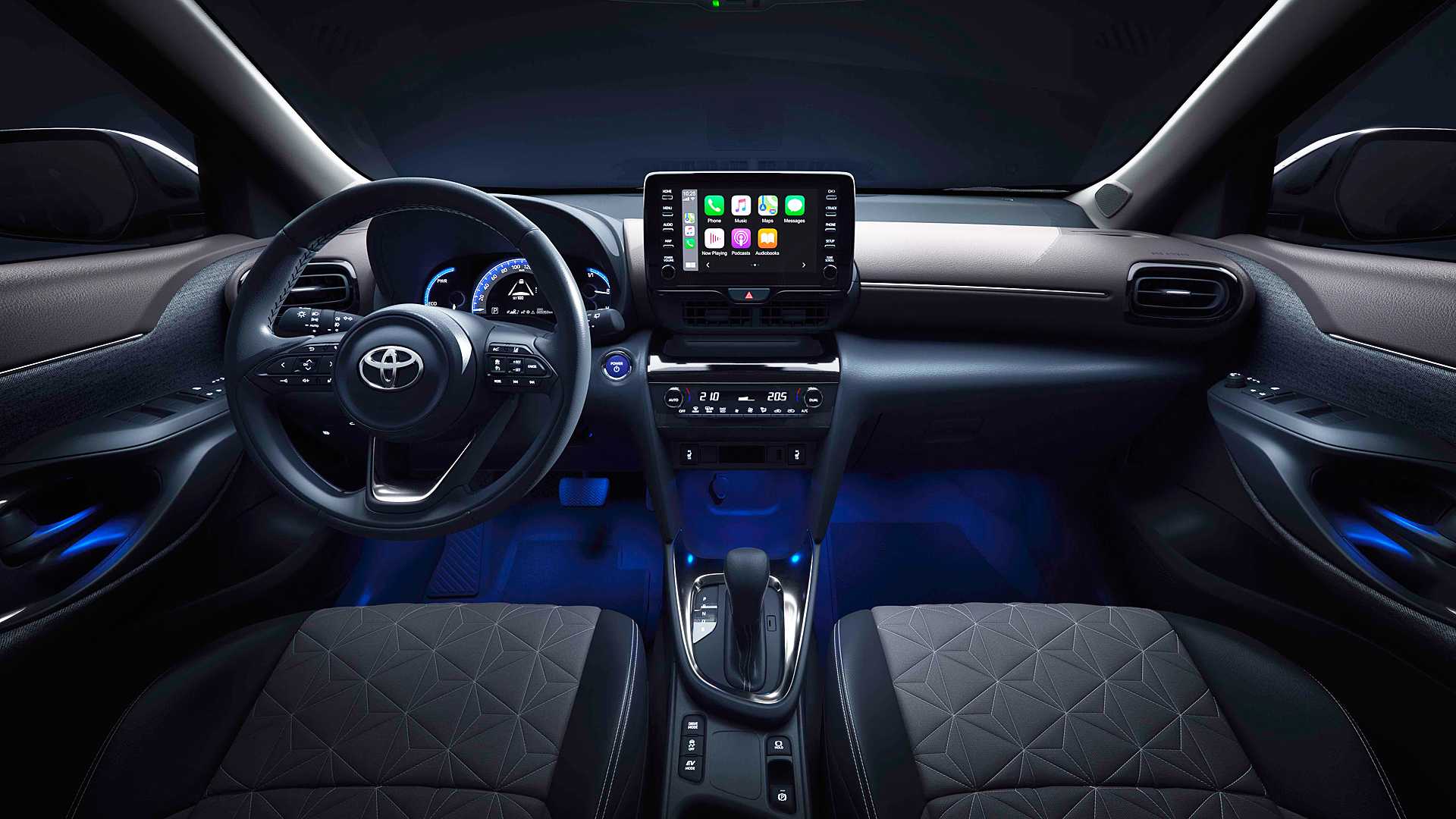 In terms of design, it retains the sporty zing of the Yaris hatchback, but simply looks more brawn and adds a sizable grille. While the Yaris came off as a family-friendly city cruiser, the new Cross certainly takes styling seriously. We can’t say if and when the Toyota Yaris Cross will come to India just yet, but it would certainly be fitting. Considering India’s slow migration towards the hybrid zone and it being on the less-frown-worthy end of the budget spectrum, it could be a success. Plus, Toyota has an incredible record of selling SUVs in India.

They have confirmed, however, that a similar sub-4m SUV is also in the works, especially for Indian markets. We’re expecting to know more about the Yaris Cross later this year, in terms of availability and price. As of now, Toyota did state that it will make an on-road debut in 2021.