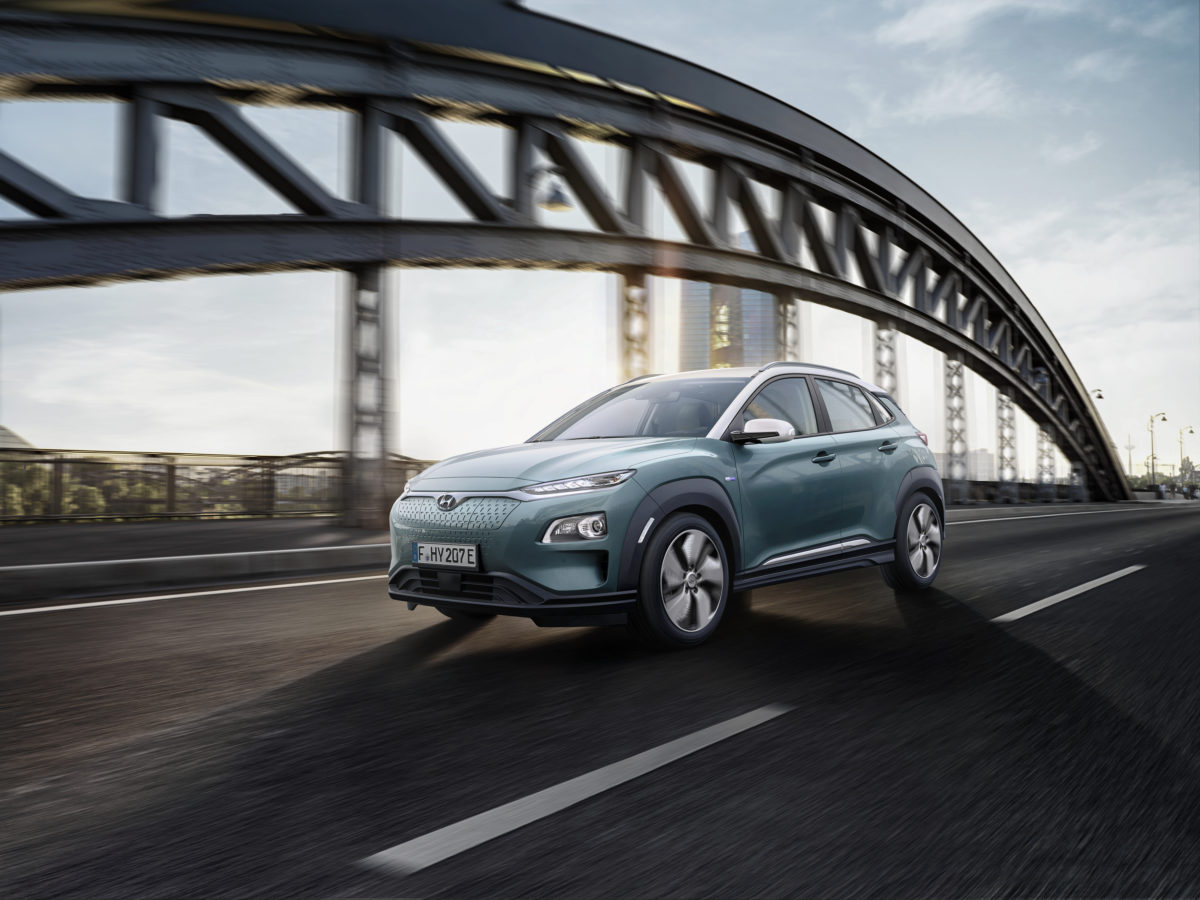 Post lockdown, as dealerships and online bookings finally open up after the hiatus, these are the best new cars to buy in 2020.

You’re reading this article for one of two reasons – you had plans of purchasing a new ride back in March, but the pandemic intervened. Two, this also resulted in a major economic hit for the auto industry, forcing them to shut factories and dealerships, which means that any opportunity to look at new launches or upgrades was lost. Now, with lockdown easing up, there is some hope in this four-wheeled affair with dealers looking for new ways to reach consumers both online and offline.

Focusing on newer models and family-sized rides, here are the best cars to buy in India as the COVID cloud passes. Sustainability is an important aspect to consider, and electric mobility helps to that effect. As the first all-electric SUV in India, it’s a perfect combo of price, stylish futurism, and driving romance. When topped up, you can cruise up to 452 km. It may have a slightly slower pickup than usual as it takes nearly 10 seconds to reach 100-kmph with its 136-hp EV engine. The car also takes care of safety and boasts six airbags — front, side, and rear. Moreover, EVs are overly silent. It comes with sensor triggers, a distinct engine noise to alert pedestrians. Before falling in love with this EV beaut, you might want to consider having an appropriate charging infrastructure. As the first car KIA brought to India, the Seltos is currently their flagship SUV under luxury accents and sheer power for Indian streets. The SUV comes in 16 stunning variants in terms of performance, interior specs, and design that ranges from between Rs 9.5 lakh to Rs 15 lakh. Top-of-the-line Seltos models come equipped with a massive 10.25-inch touchscreen infotainment system and Android Auto and Apple CarPlay connectivity. The Seltos variants vary in horsepower too as it’s built for city commute and utility. It starts at 115 and peaks at 140 between its petrol and diesel variants. In this Czech family chart, the Skoda Karoq fits between the Kodiaq and the Scout when it comes to size. But when it comes to dynamics, it’s a class of its own. In terms of specs, the Skoda Karoq boasts an array of top-shelf features like a panoramic sunroof, virtual cockpit digital instrument cluster, an 8.0-inch infotainment system, dual-zone climate control, and much more. Once you pop the hood, you’ll see a 1.5-litre turbo-petrol engine that’s paired to a 7-speed dual-clutch automatic gearbox. Being a mini-SUV, it makes no compromise in power, expect a generous 150-horsepower and 250-Nm of torque while you take on terrains and inter-state routes. You can cruise up to speeds of 202-km/hour. If you’ve been a fan of the GLE but always looked for more variants, now is the time. Recently, the German juggernaut introduced two new GLE variants – the 450 and the 400d. The one that peaks our interest is the 450. The first thing you’d notice is the massive jump in price, 36 lakhs. But it does set the bar higher too. We’re talking about boasting Merc’s E-Active Body Control suspension, a 13-speaker, 590W Burmester sound system, a head-up display and nine airbags. The 450 is powered by a 367-horse-powered 3.0-litre, six-cylinder turbo-petrol engine that’s accompanied by a 48V mild-hybrid system, which can add up to 22-horsepower and 250-Nm of torque too. The Vento has always been a reliable cruiser from VW’s fleet, and it remains a promising buy even today. The TSI Edition, being its latest iteration, packs the punch of a premium sedan for city streets and a very decent package under the hood. The 1.2-litre, four-cylinder, a turbocharged petrol engine is the same motor that powers the Polo GT TSI. This engine puts out 105-horsepower and 175-Nm of peak torque. Like the Polo GT TSI, the Vento too gets the 7-speed DSG (dual-clutch) automatic gearbox. It also offers 18.19 km for ever litre of petrol which is nearly 2.1 km more than the naturally-aspirated, 1.6-litre petrol engine. A highlight for motoring in India back in December last year, the Volvo XC40 T4 R-Design made a debut in India. It’s currently the smallest SUV on the Scandinavian’s fleet and fits perfectly into the country’s current hype for mini-SUVs. The motor under the hood puts out 187-horsepower and 300-Nm of peak Torque and is mated to the eight-speed Geartronic gearbox driving the front wheels. The XC40 is also loaded to the brim with all the bells and whistles you would expect from a luxury brand. It gets a 12.3-inch vertically stacked touchscreen with smartphone connectivity features, Harmon/Kardon 14 speaker 600W surround system with a dash-mounted woofer and wireless charging for smartphones. 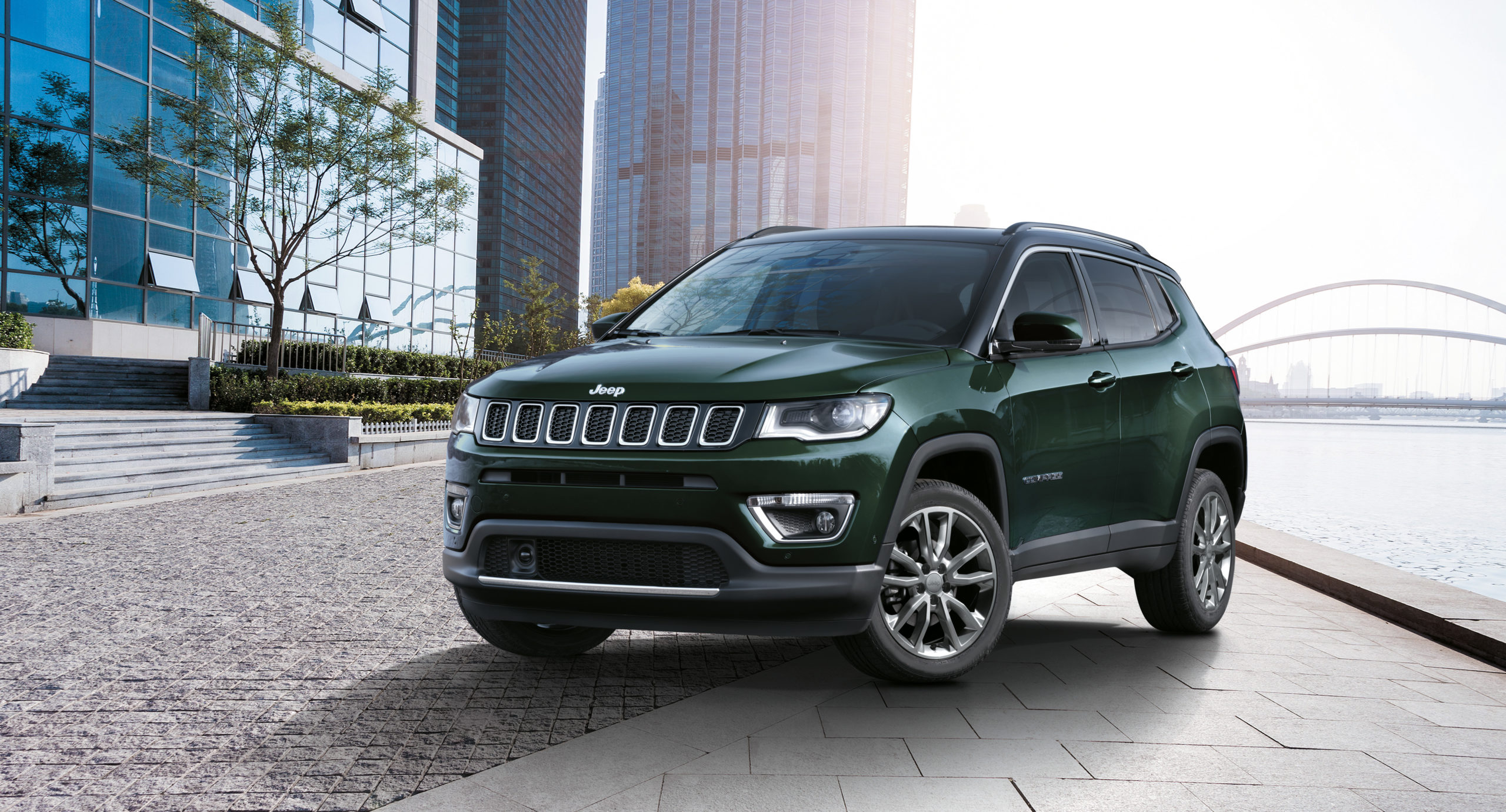 If you look closely at the Compass’ strife, you’ll see its off-road DNA shining through its city-street design. The Jeep Compass has been around for a while, but its 2019 edition is simply one of the best cars to buy in India. Making its debut just in time for the festive season this year, it comes in four variants – Sport, Sport Plus, Longitude, and Limited. It comes with a 2.0 Multijet II Diesel Engine that boasts 173-hp and 350-Nm of torque. The Jeep Compass is a great touring car as well as an everyday city vehicle.