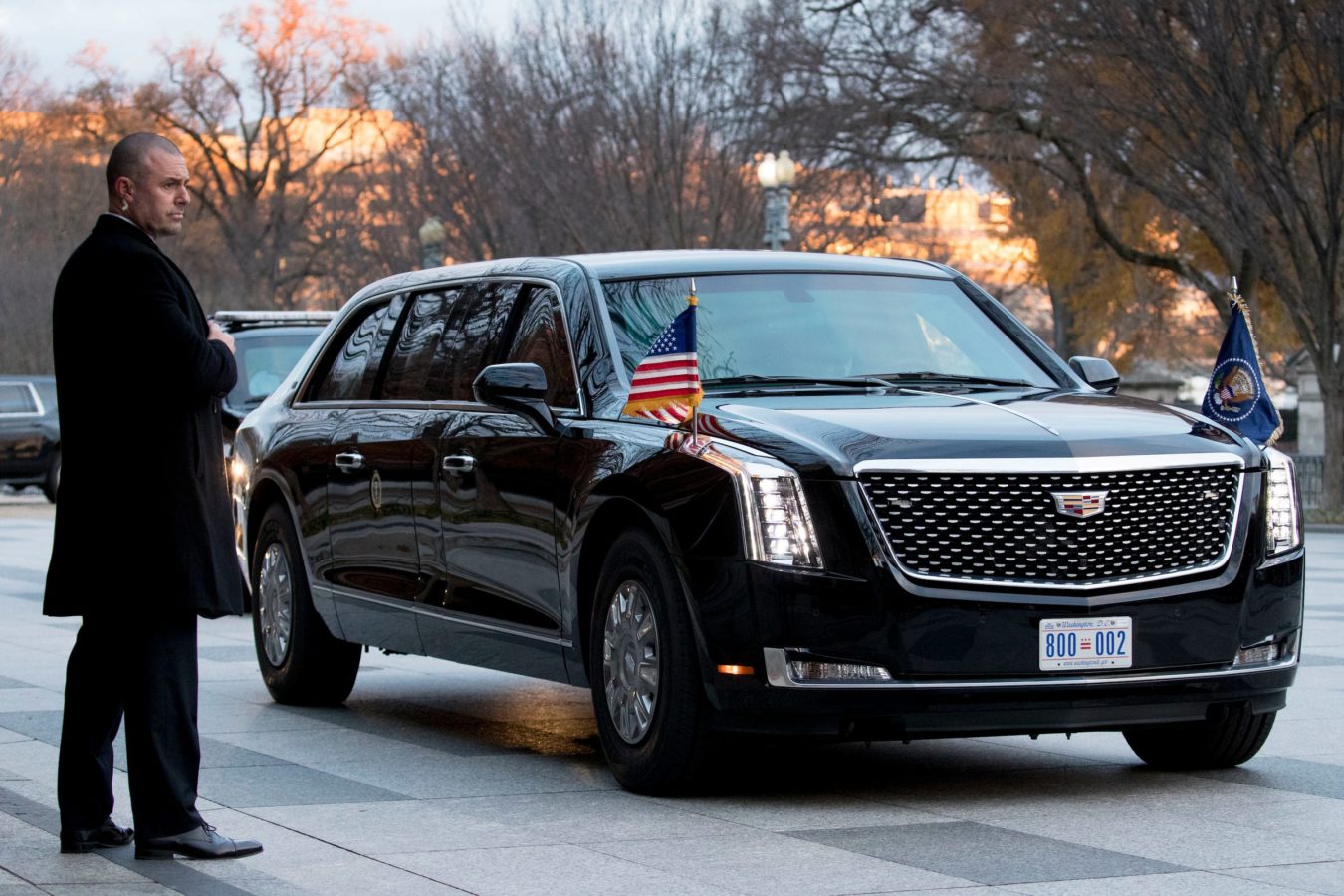 Gear
#TrumpVisitsIndia: Donald Trump’s ride is the safest car the world has seen
Share this article
Next article

The 45th president of the United States Donald Trump has arrived in India, and he’s brought his exclusive ride with him – The Beast. It’s not just an uber luxe ride but also the safest car in the world.

Being POTUS’ first visit to India, he’ll be inaugurating the Sardar Patel Stadium in Motera, Ahmedabad, which is now the largest stadium in the world. After which, he’ll speak at the Namaste Trump event. Between all of this commute, he’ll be safely cruising in The Beast. And if you’re wondering why it bears that title, we have the answer. As far as its title goes, The Beast is extremely brawn and nothing can really beat it. It’s a Cadillac Armoured Limousine, which made a debut in 2018, after it replaced former President Barack Obama’s Cadillac One. As it will be transporting the world’s most influential leader it takes security very seriously. The windows have five layers of glass and polycarbonate, which can withstand the biggest of bullets shots.

Moreover, Donald Trump has equipped his ride with steel plates that can protect it against bombs and landmines. Even the doors are 8-inches thick and armour-plated. Grounding all of this are five-inches thick military grade armored tyres that are made from a combination of steel, titanium, aluminium, and ceramics. Even if every tyre is busted, the car will still be strong enough to escape. Lastly, the doors have been equipped with explosion prevention foam to survive a direct RPG hit. 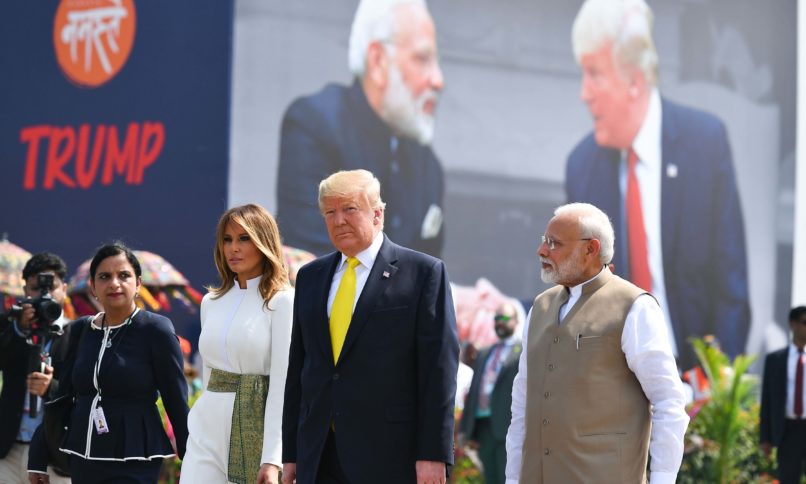 Additionally, in case things go south, The Beast also carries emergency blood bags and pump-action shotguns. The car is also packed with emergency guns, smoke screens, and tear gas bombs. Apart from being the president, we can see why Donald Trump would pay over a million dollars for this type of security.